VIRGIL VAN DIJK has been named the best defender on Fifa 21, as EA Sports reveal the best centre-backs on the latest edition of the popular football franchise.

The Liverpool superstar, 29, towers above all competition, being the only player of his position to achieve a 90 overall rating – with a defending statistic of 91. 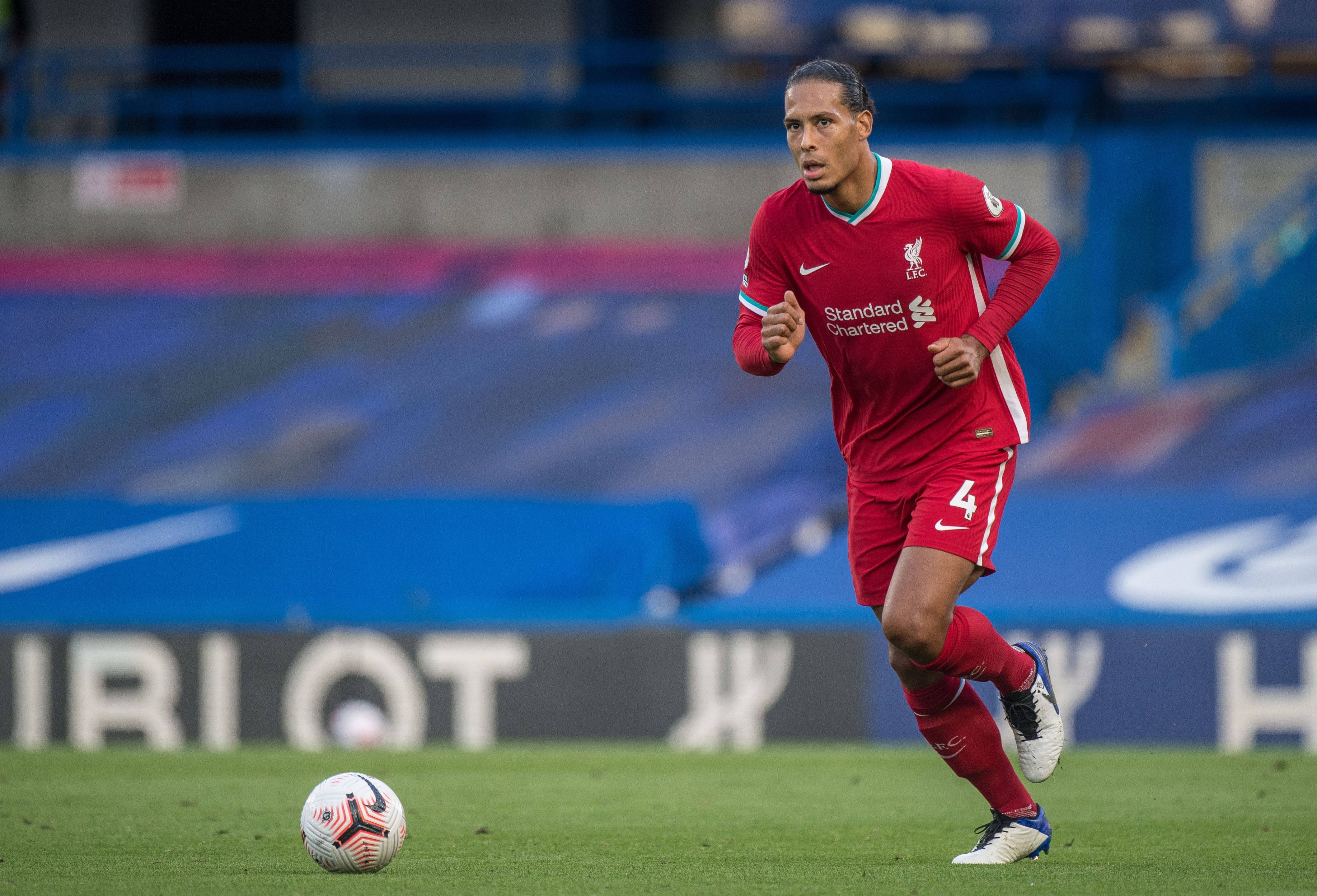 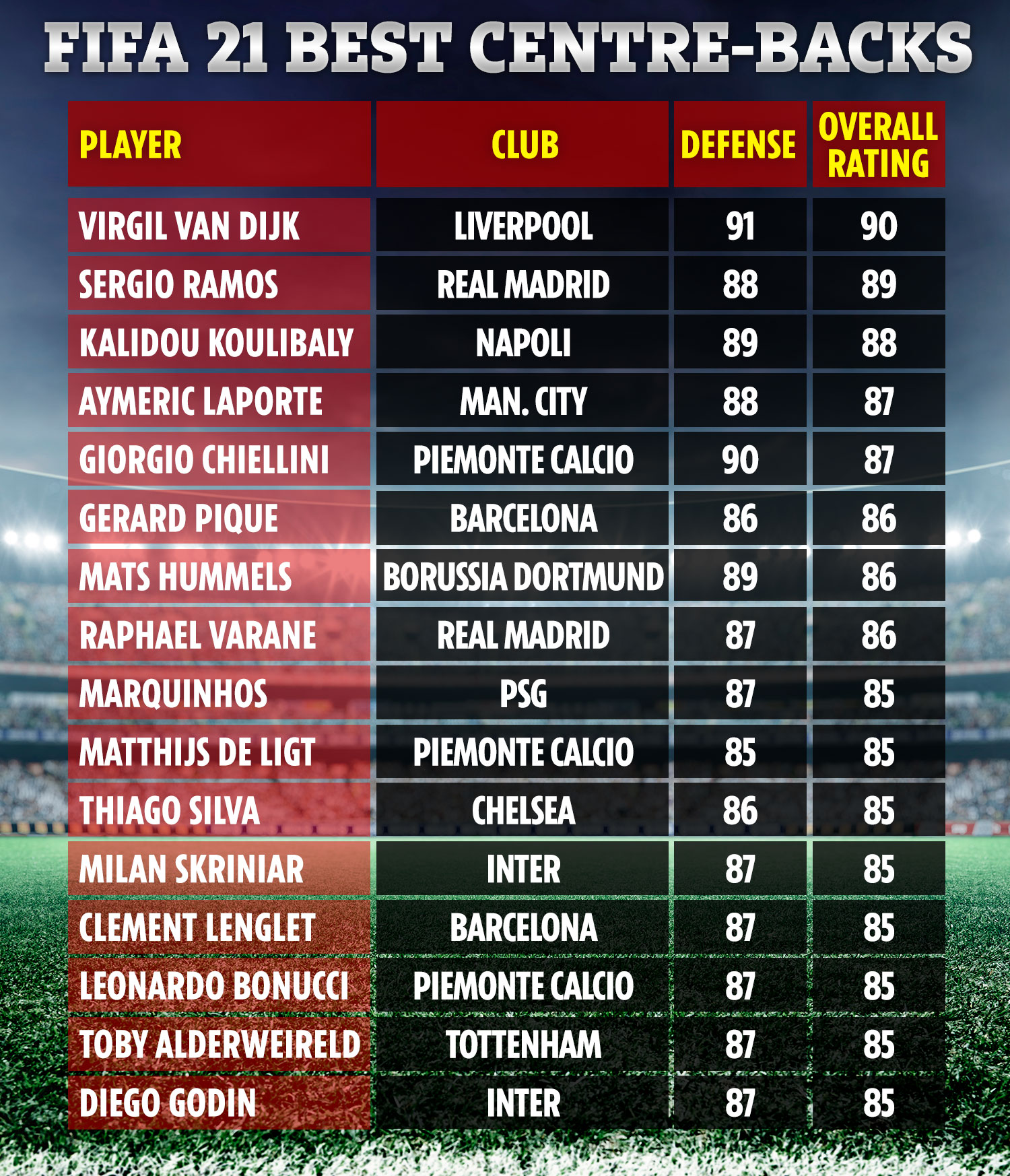 And while the list is packed with top defensive talent from around the world, there is no place for Manchester United's £85million skipper Harry Maguire.

Real Madrid legend Sergio Ramos, 34, continues to belie his advancing years and is second best on the game with an 89 overall and 88 defending.

Kalidou Koulibaly, so often linked with Manchester City and United, then comes in at third place on 88, with a defensive rating of 89.

Aymeric Laporte, who Koulibaly would likely partner at the Etihad, is next on 87, as well Juventus superstar Giorgio Chiellini – despite the fact that the latter missed all-but four matches last season due to injury.

And Chiellini, 36, edges out his 26-year-old counterpart with 90 defending to Laporte's 88.

Mats Hummels, Gerard Pique and Raphael Varane are clustered together on 86 – with the German having the best defensive rating.

New Chelsea star Thiago Silva, 36, who is expected to make his debut against Barnsley tonight, then headlines a strong list of 85-rated players. 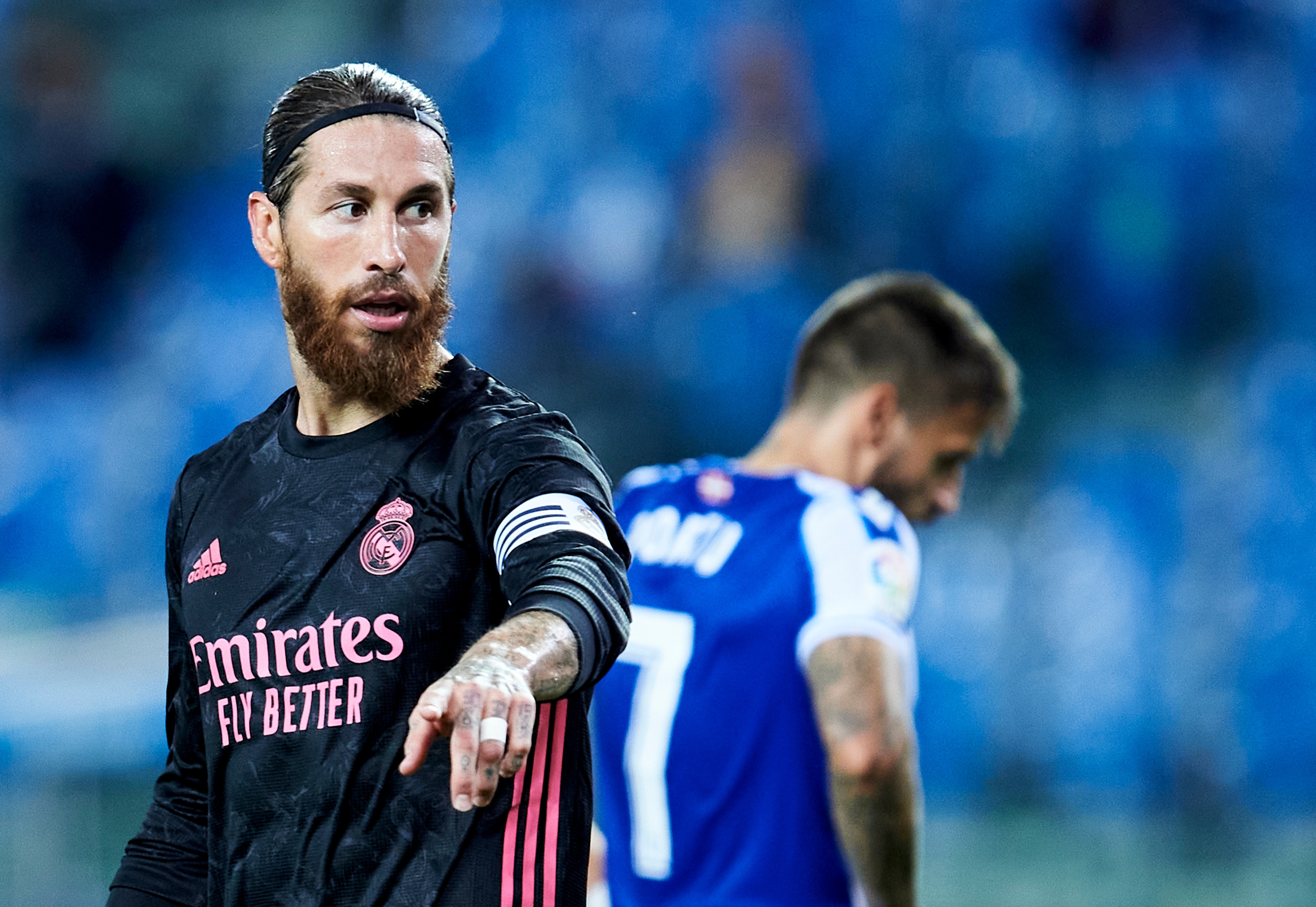 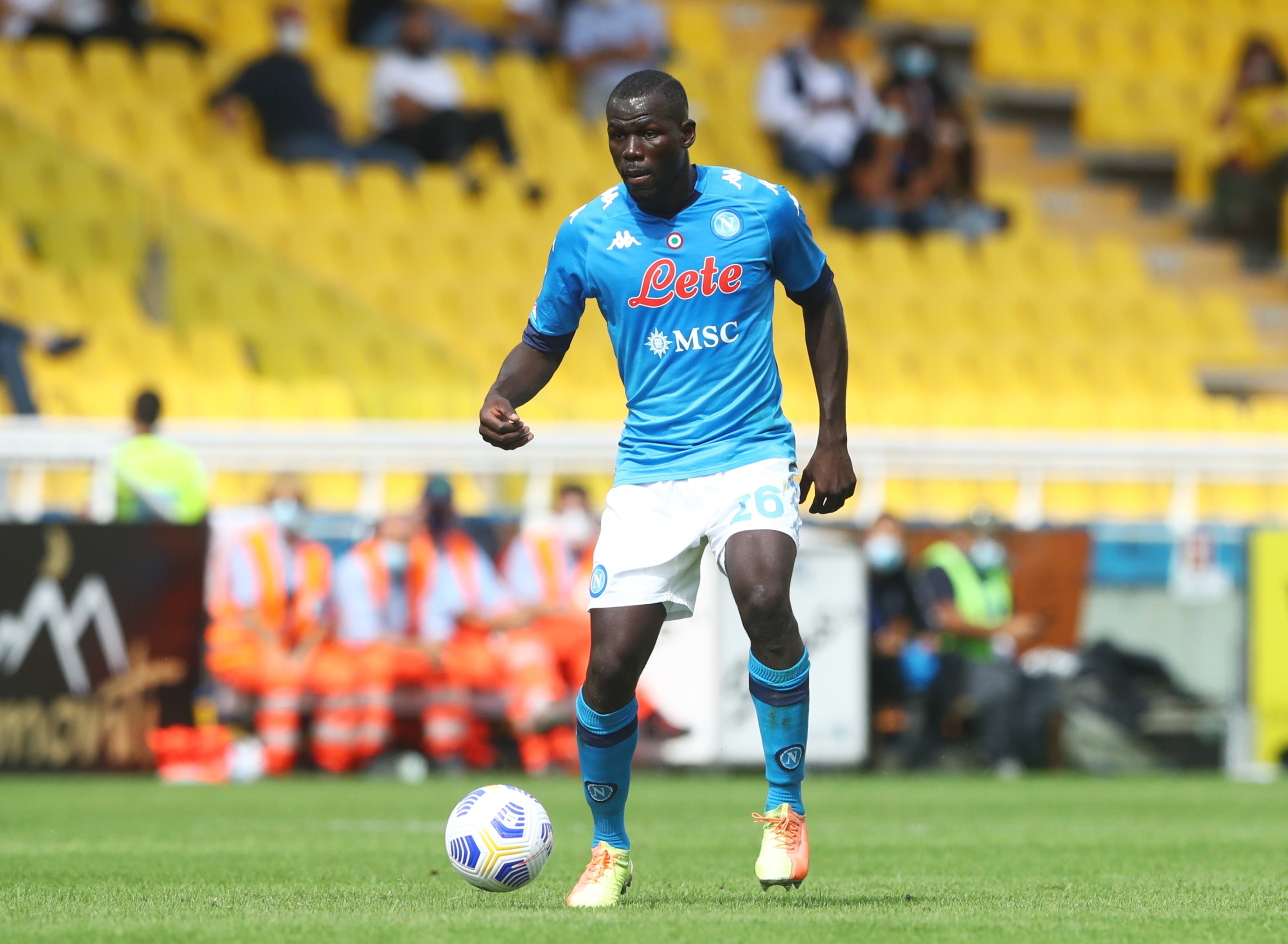 Ex-Holland star Kieft, 57, told De Telegraaf: "He is not sharp, he behaves with the Oranje and Liverpool like the finished star, the great coaching leader, who shows a little too much that he does not like his fellow players.

"At the same time, he plays lazy and nonchalant himself. He makes mistakes and often runs away from defensive handiwork in matches."