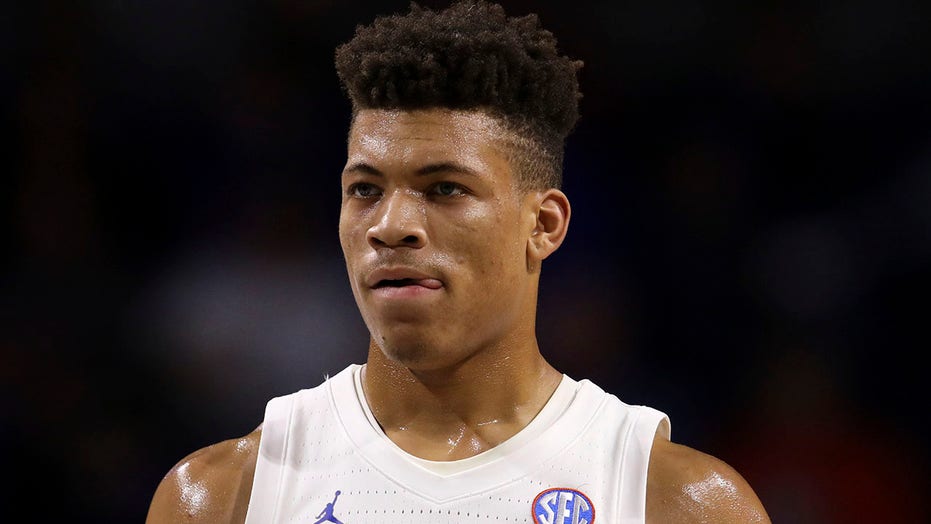 Florida Gators men’s basketball star Keyontae Johnson is in a “medically induced coma” after collapsing during a game over the weekend, his grandfather said Monday.

Larry DeJarnett told USA Today that the SEC Preseason Player of the Year was transported to a Gainesville, Fla., hospital after he was being treated in Tallahassee. DeJarnett told the newspaper he hoped his grandson would come out of the coma some time Monday.

“They’re just not sure,” he said. “He may have had activity in the brain, so they induced the coma. They put him on medication to keep him sedated.”

The scary scene took place early in the first half of the game between the Gators and Florida State. The school said Saturday Johnson was in "critical but stable condition." 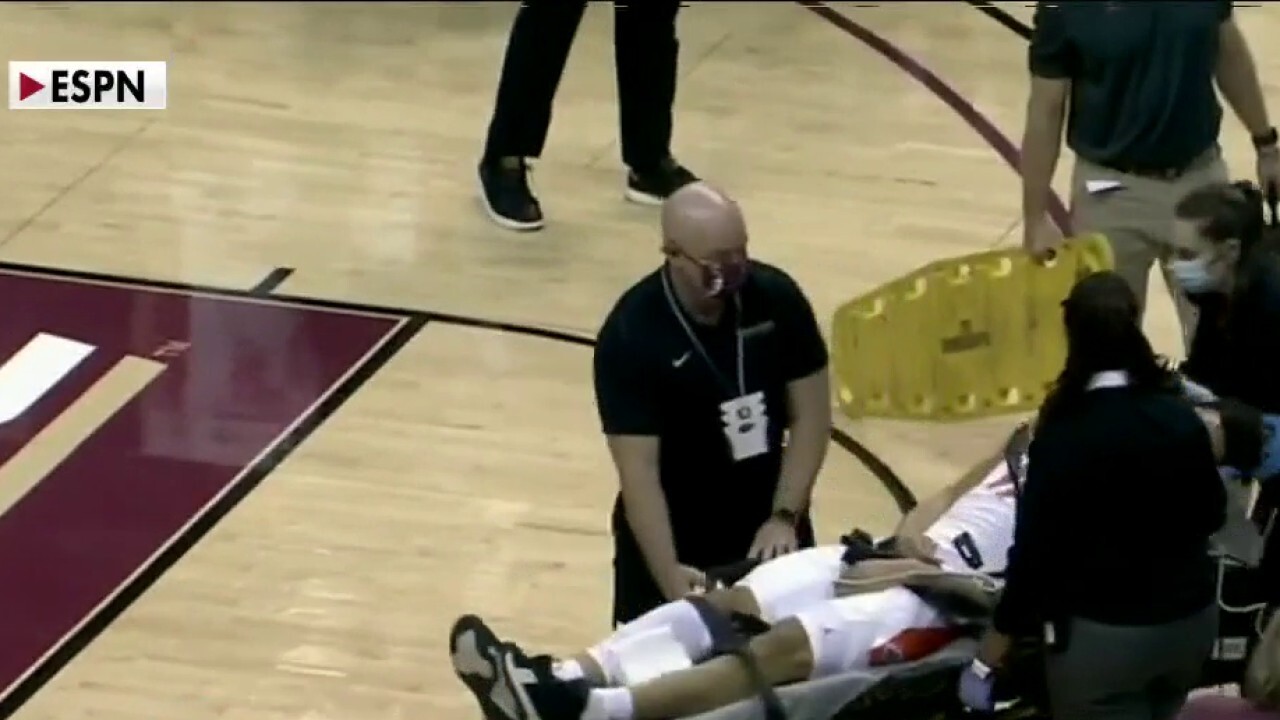 It’s unclear whether Johnson may have collapsed due to a complication after coronavirus. The Associated Press reported Johnson had previously tested positive.

Florida had to put a pause on basketball activities after a handful of positive tests.

Florida coach Mike White said the team also had past issues but details were not released due to privacy issues.

Johnson’s grandfather told USA Today he wasn’t sure whether his grandson suffered from COVD-19.