FLOYD MAYWEATHER and Logan Paul's exhibition could be set for a SUNDAY to avoid a pay-per-view clash with Triller. 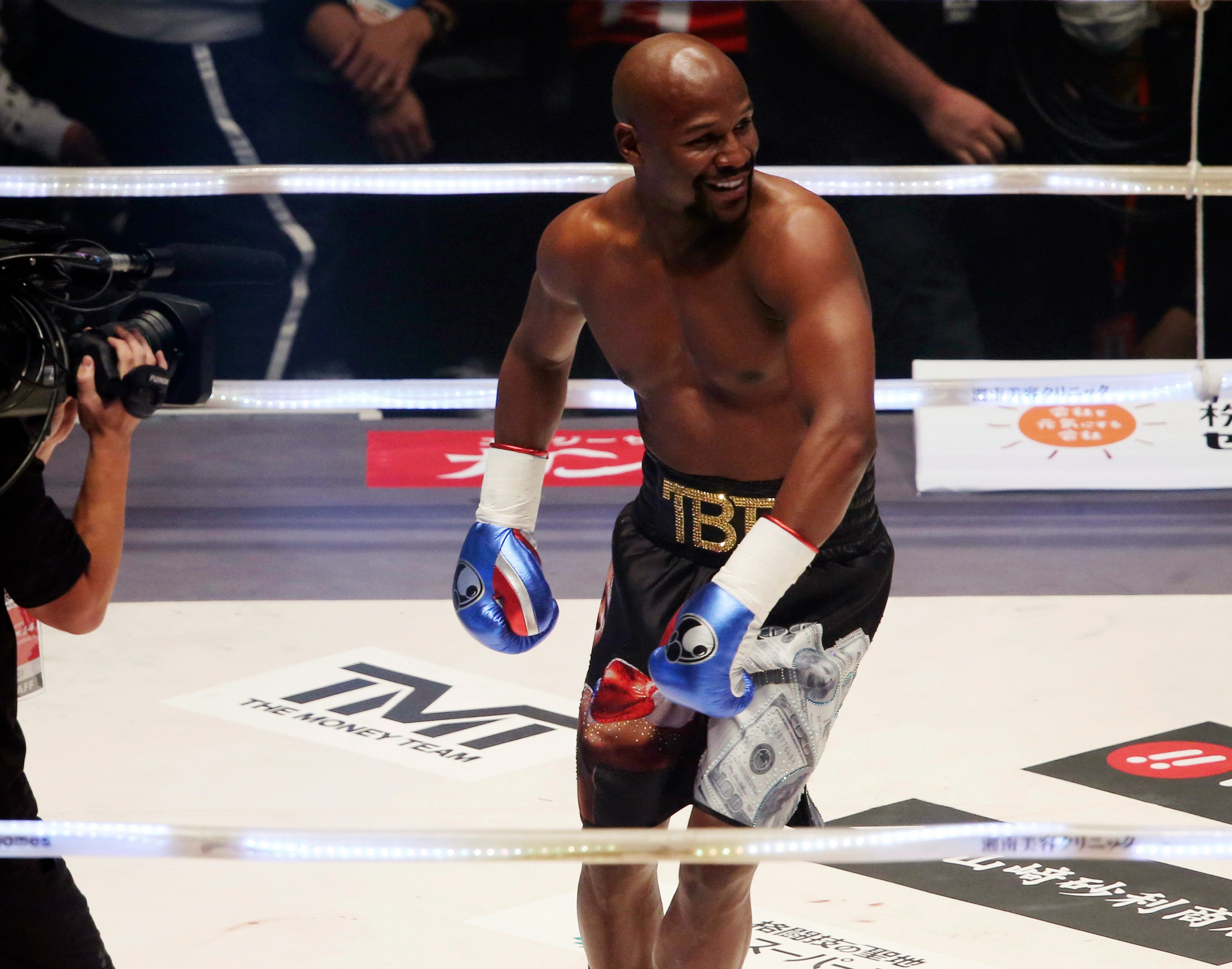 Mayweather's spectacle bout against YouTuber Paul was targeted for the same date.

But to stop the two PPV shows from going head to head, it could be shifted by 24 hours, allowing for a rare Sunday of boxing.

And Ryan Kavanaugh, the film producer and brains behind Triller's move into boxing, warned Mayweather will not want to compete with him at the box office.

"That's an exhibition with all types of crazy rules and if I was them I would not want to go up against us.

"I have no concerns of going up against them. But I do believe they are going on Sunday, from everything I've been told."

Mayweather first announced than Fanmio – a site that sells personalised celebrity messages – were promoting his exhibition with Paul.

But now it is believed Showtime, who in 2012 signed the American great to a then-record £150million deal, have stepped in as broadcasters.

🥊MAYWEATHER VS LOGAN PAUL: Where will the fight take place, what TV channel and live stream will it be on?

He made a comeback just a year later and wiped out featherweight kickboxer Tenshin Nasukawa in an exhibition in Tokyo.

Mayweather wants nothing short of a £100m guarantee whenever he steps foot between the ropes. 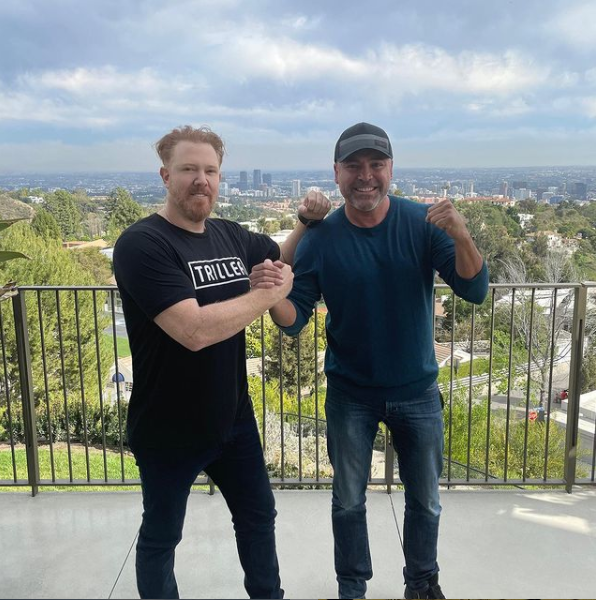 But Kavanaugh would still be willing to dig deep into his pockets to explore having the multimillionaire boxer on Triller.

He said:"Look, I'm open to anything. I do things based on my own experience.

"If I listened to everybody, then I'd probably never do anything and just stay in bed all day.

"But, I've heard the stories. I haven't had that experience yet, so sure, we'd try and make something work with him if we could.