HARD times for ticket touts  — and not many hearts will be bleeding on their account.

They have long been a plague. It is ironic that, at the time of coronavirus, they’ve caught a very nasty cold themselves. 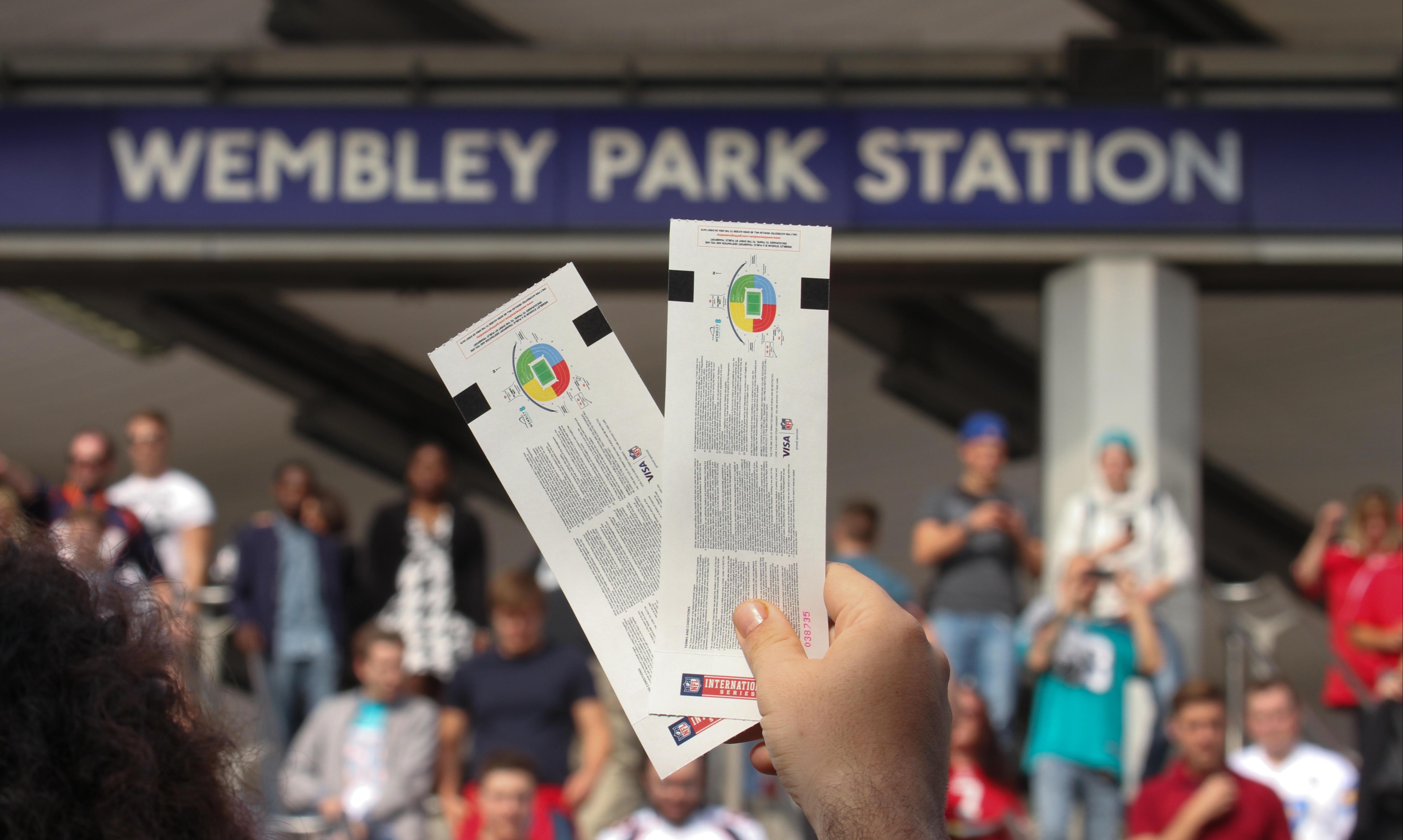 Touts will rise from their beds in time, you can be sure of that.

But the absence of big events — like Premier League football — has hit them badly and Viagogo have now inadvertently made it worse.

Viagogo is the leading company touts use. That’s according to the Competition and Markets Authority (CMA) who secured a court order to force the service to  publish details of its most prolific sellers. 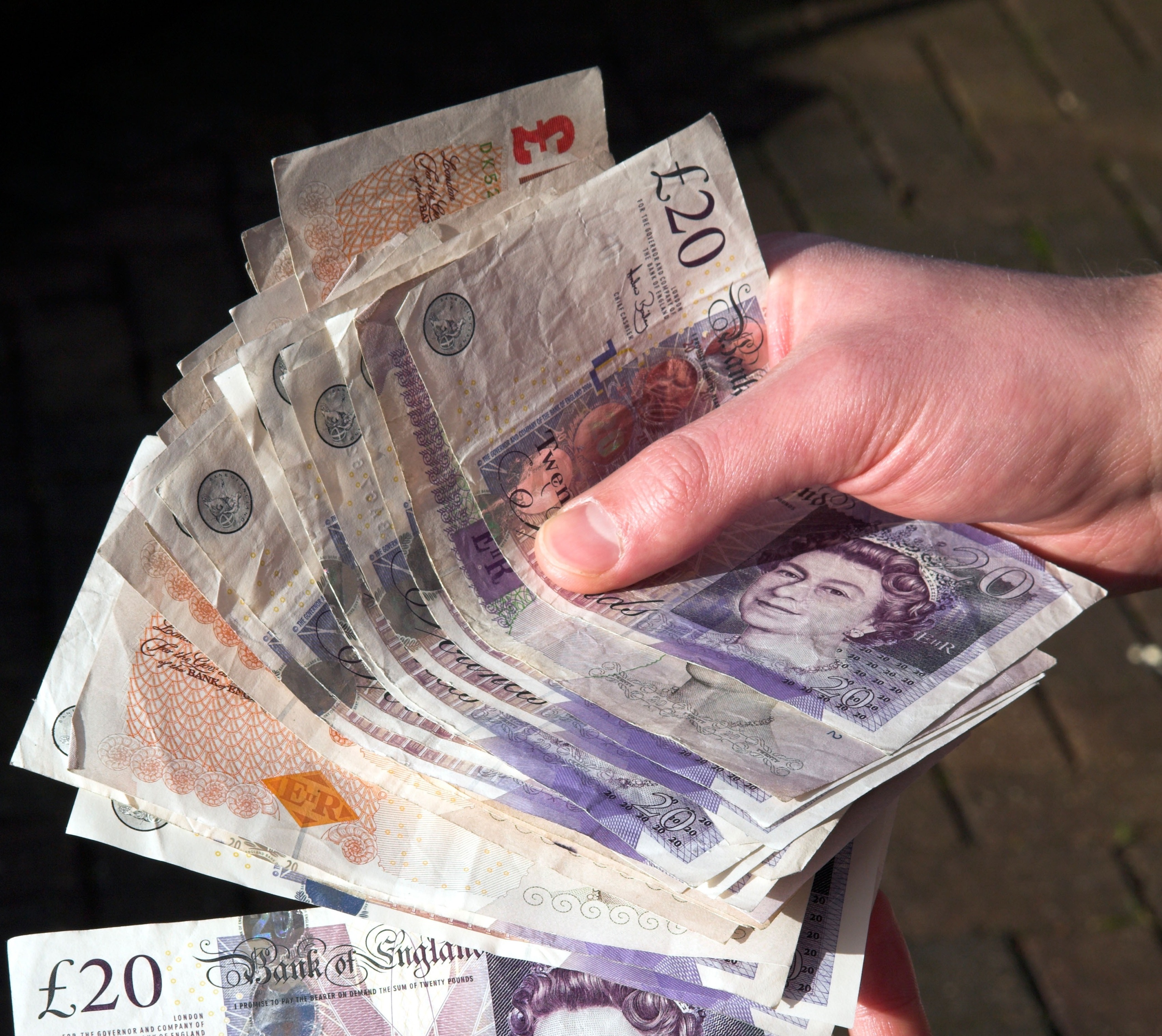 It proved to be a haven for touts rather than a service for fans who find they can’t use a ticket and want to recoup their money.

Business was so good that just before the last lockdown Viagogo bought rival StubHub for £3billion.

Yes, that’s the kind of money that reselling makes a company worth.

Now in classic fashion, the biter has bitten its own bottom.

Have no sympathy for Viagogo on this count or, in passing, any other.

Previously they had been warned by the CMA not to go ahead with the proposed buyout and, instead of listening, put up two fingers.

They might well be able to do this to dissatisfied punters but this time they took on a heavyweight.

And the CMA told them they would have to unpick the deal and sell StubHub.

That pair-up would have created a 90 per cent  monopoly of the  business in the United Kingdom, and probably meant  a further screwing of fans desperate to see and hear their heroes in real life.

Touts are an infestation on football.  There are reams of legislation to outlaw them but the trade is so lucrative that outlets were bound to cash in. 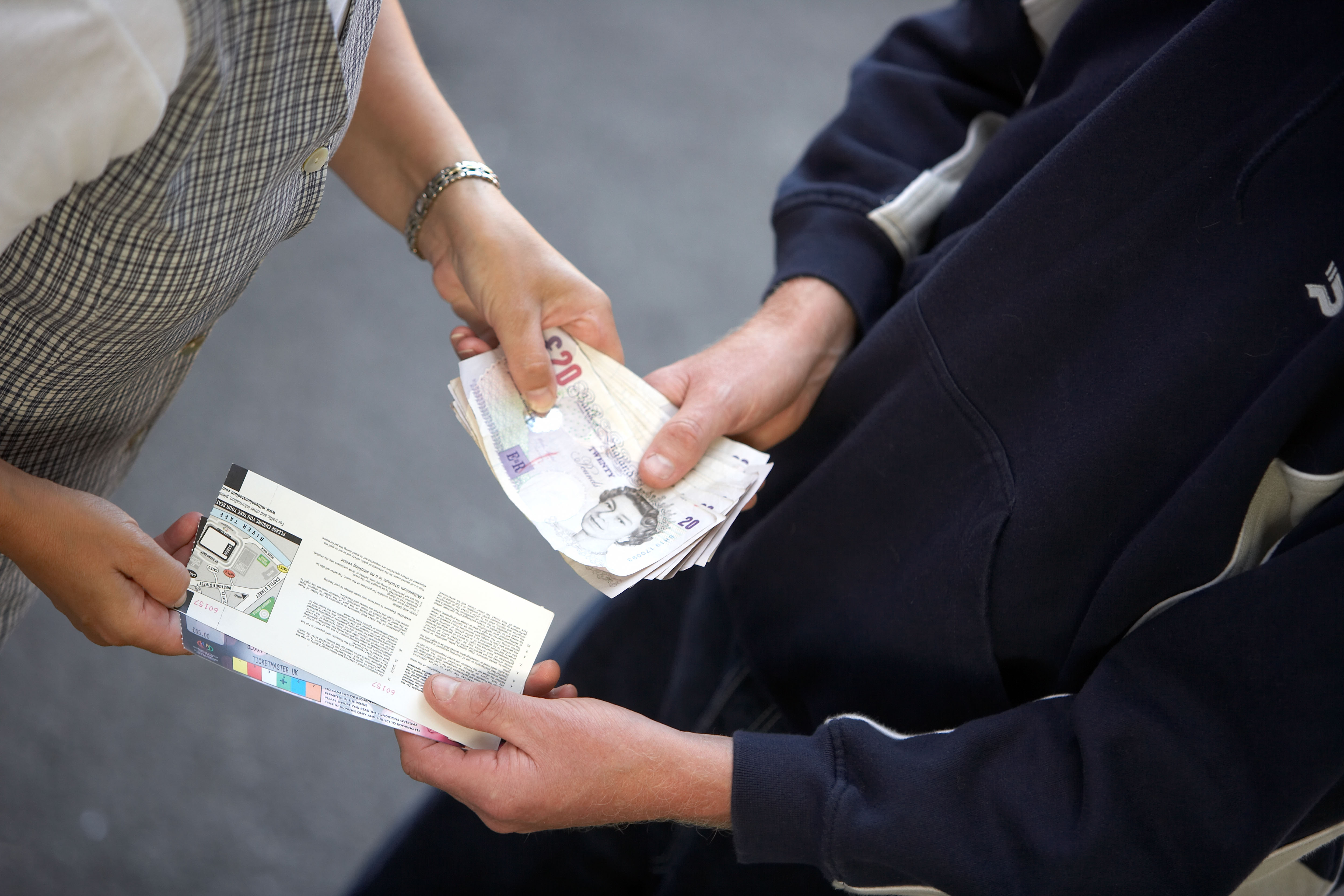 Viagogo took a cut of the profit and so further put up prices already boosted by the sale of the original tickets.

Which means the price to you or me has been triple-whammied — once to the first seller, once for the tout’s margin and once to Viagogo as agents.

The law rarely caught up with touts yet you couldn’t miss them at major matches.

They hung around outside grounds offering to buy or sell and, if you were lucky, you got one cheap and if they were lucky they made enough to buy the boys a round or three.

Today they are a rarer public species. The police usually moved the spivs along and occasionally charged them. 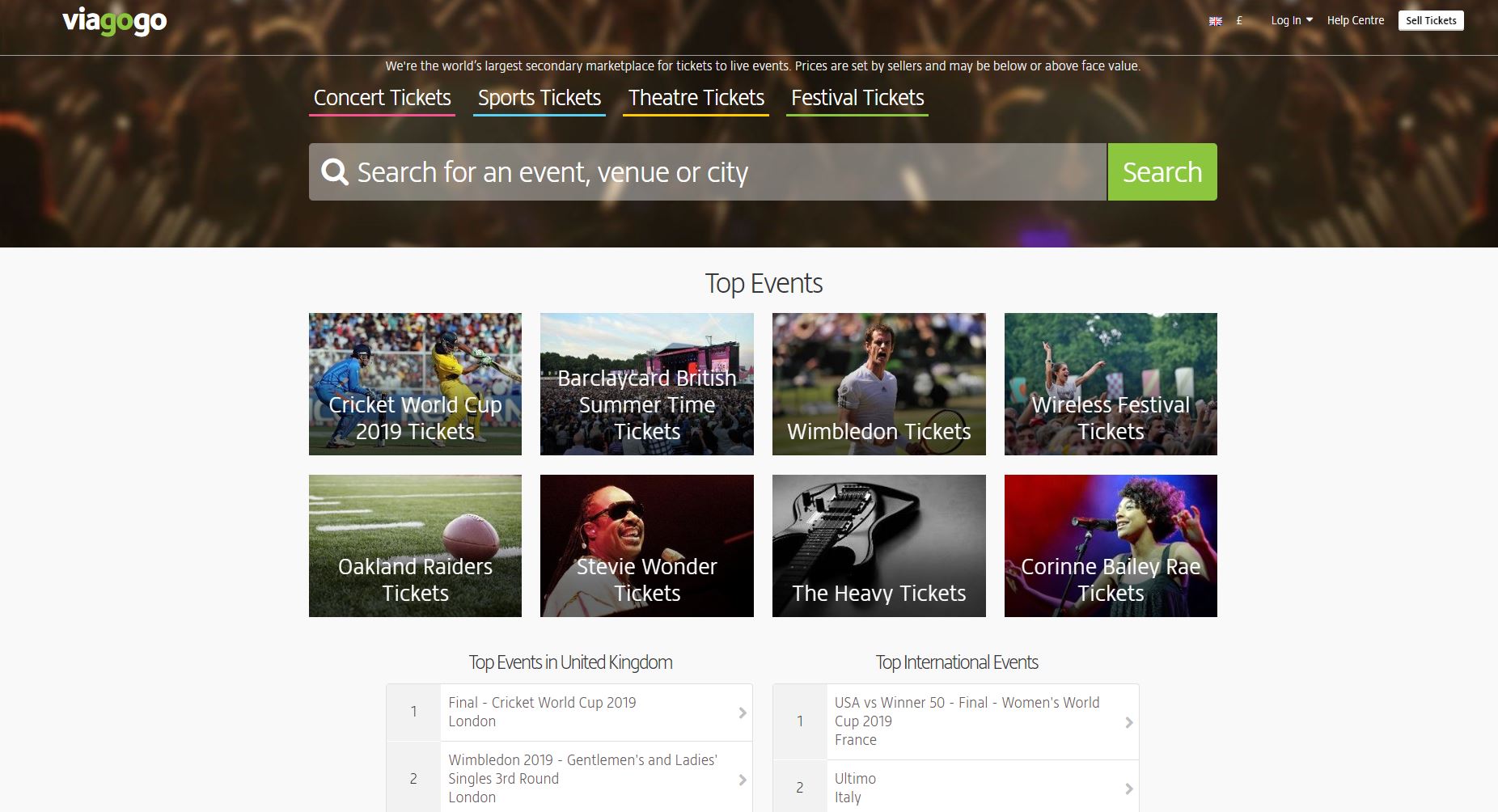 Now they are safely locked into Viagogo and others.

The company pretend, in their own  language, that among the original sellers are “a range of businesses such as event organisers, hospitality agents, and tier 1 football clubs.”

They should name names — but in their grubby, secretive world they dare not.

Known offenders would soon be subjects of contempt, or the courts.

Rogue employees are a much more certain source. 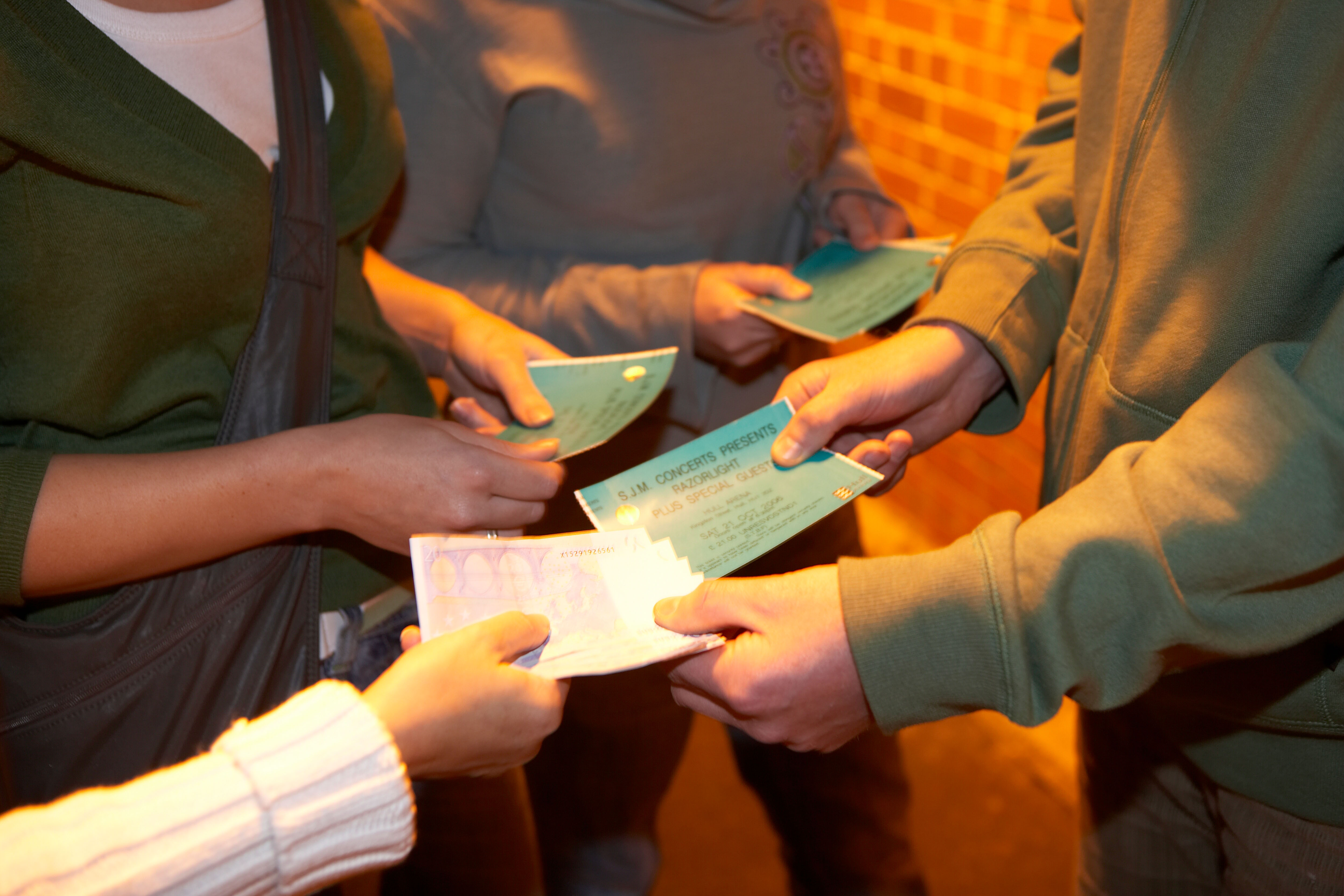 No question, there is a need for businesses which link ticket-hunting fans with sellers.

The company had spent £5m to appear at the head of Google advertising listings.

It was this tool that made  big-timers out of touts until the firm were temporarily banned over treatment of consumers.

That Google ban told us all we really needed to know. 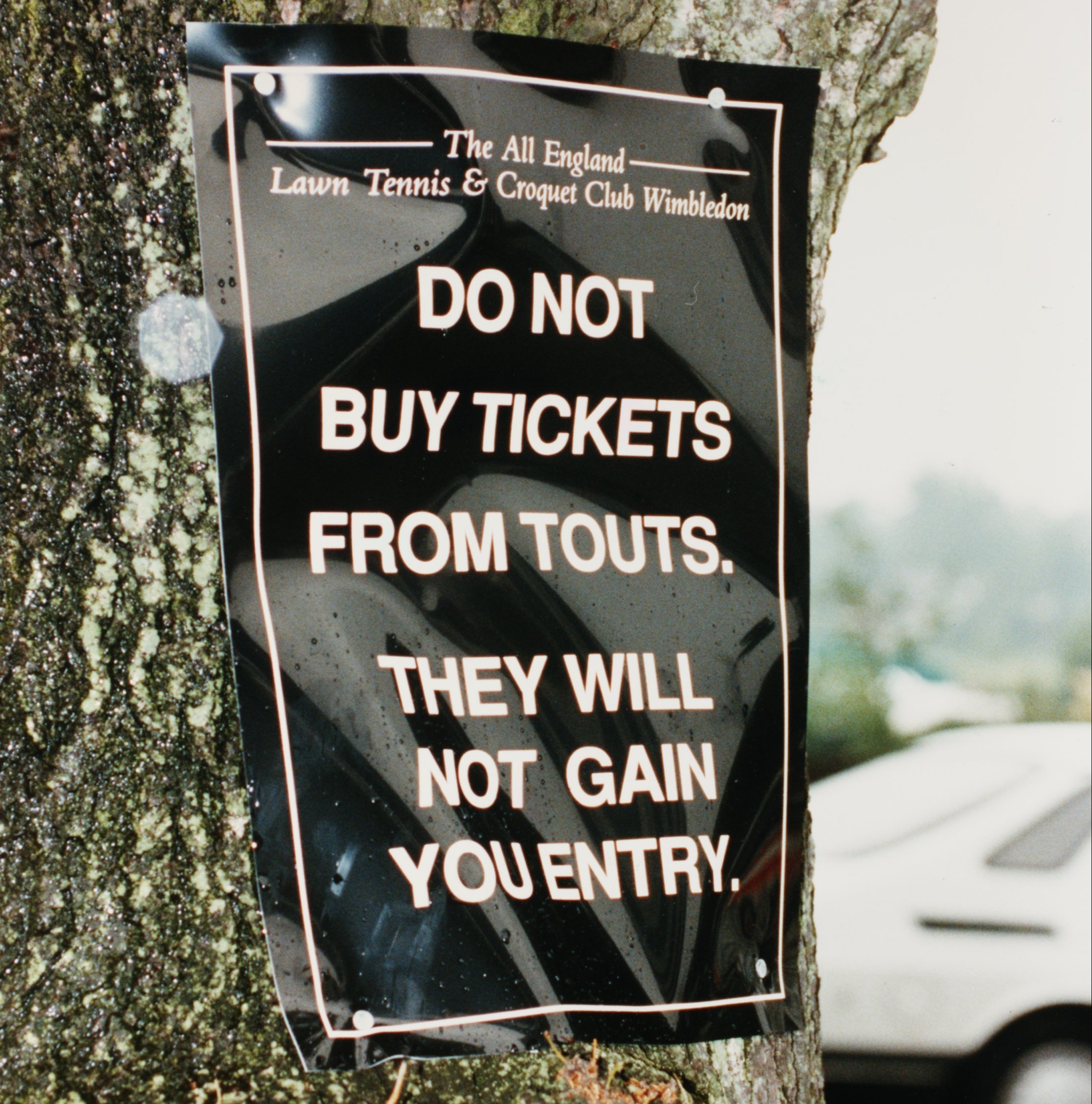 Their trade thrived in the underbelly of the entertainment industry.

Thanks to their wholesale  arrogance, a good marketing idea had gone rotten.

And, by the way, I’ve never seen a female tout.