BRAZILIAN outfit Fortaleza are reportedly set to offer a contract to Jack Wilshere.

O Povo claims the club are targeting Arsenal’s former midfielder ahead of their Copa Libertadores debut. 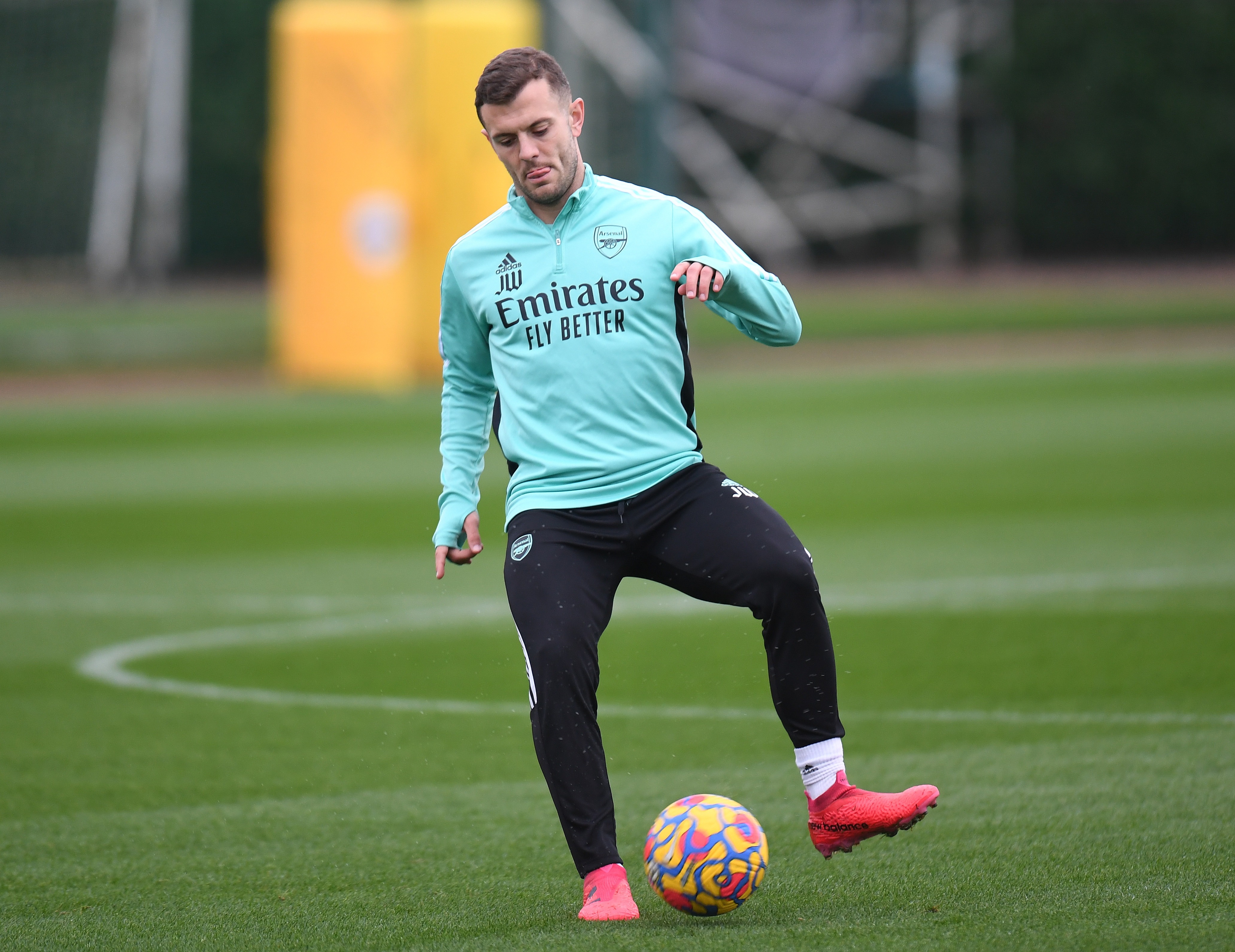 And Wilshere could be the first through the door on a free transfer next month.

The English playmaker, 29, has been without a club since leaving Bournemouth last summer.

And he has since been training with old side Arsenal, where he played 197 times during ten seasons.

But Wilshere, who has also expressed an interest in joining David Beckham’s Inter Miami, could now resurrect his career in Brazil.

RETURN OF THE KING

Fortaleza will be competing in their first-ever Copa Libertadores after finishing fourth in last season’s Campeonato.

But Fortaleza now want some big-name foreign stars to boost their reputation and chances in South America’s equivalent of the Champions League.

And Wilshere seems to tick all the boxes they need for a classy midfield playmaker.

Indeed, it appears Wilshere himself is keen on making the move, with his agent even reportedly offering Fortaleza the star’s services.

That’s after Mikel Arteta hinted at a possible return to the Emirates earlier this month, saying: "First of all it's great to have him around.

⚽ Get all the latest Arsenal news, updates and transfer gossip with our live blogs

"He is this type of character who adds special feeling to the club. He comes in every day with a smile on his face, trying to do his best.

"His talent is unquestionable. When you see him in training, I think you have had some players say he is the best in training. So he has that.

"Now he is doing his coaching badges and it is completely up to him what the next step in his career will be and we are here to support that."