KARIM BENZEMA has handed France an injury scare ahead of Euro 2020 as he limped out of their friendly with Bulgaria.

Les Bleus cruised to a 3-0 win in their final match before they kick off the tournament on Tuesday against Germany in Munich. 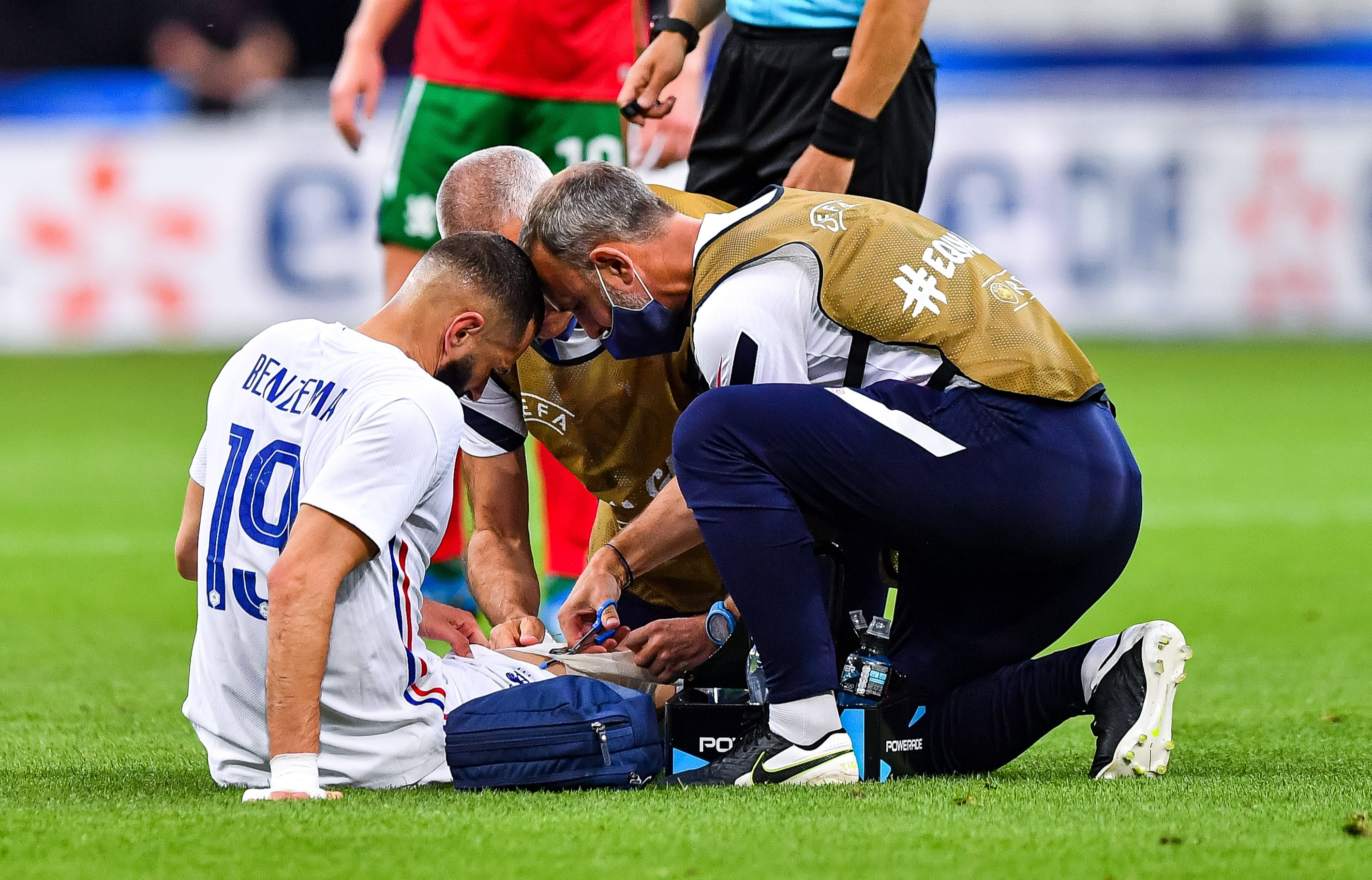 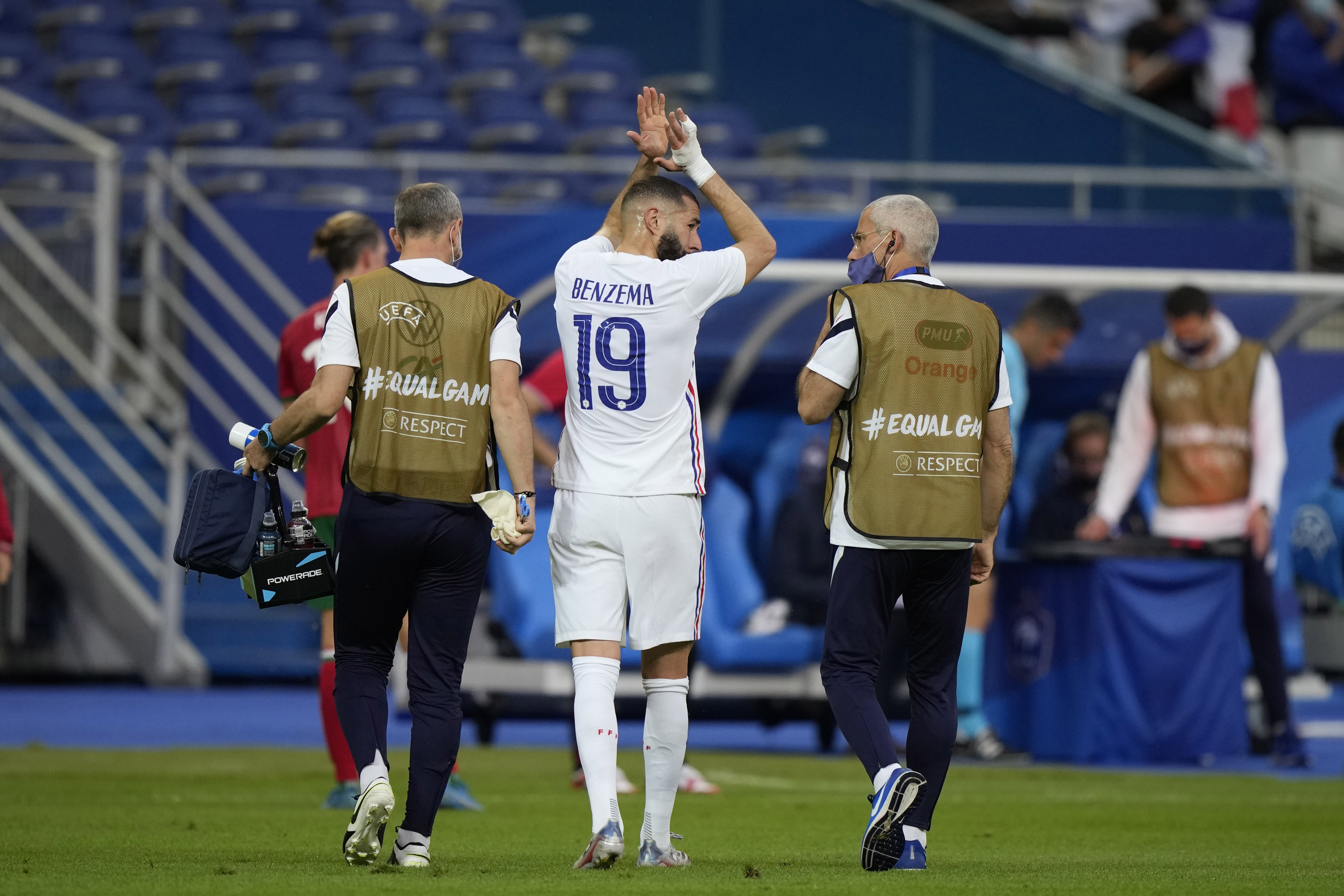 The Real Madrid star, 33, was handed a shock international recall following a six-year absence for the showpiece.

And he looked poised to play a huge role for the reigning world champions before he suffered a blow during the first half of Tuesday night's game.

Benzema appeared to be hurt following a challenge with Bulgarian defender Ivan Turitsov during the first half.

The veteran tried to play on but soon went down and signalled he could not continue as he hobbled off favouring his right knee in the 37th minute at the Stade de France.

“He took a good hit on the muscle above the left knee, and he felt that it was hardening so we took no risk. The medical staff is currently with him.”

Benzema was exiled from the international scene for his alleged role in the Mathieu Valbuena sex tape scandal.

But his form at Madrid over the past year has convinced Deschamps to offer him the opportunity to play again for Les Bleus.

He played his first game for his country in six years last week when he played against Wales.

Unfortunately for him he was unable to mark the occasion with a goal as he had a penalty saved. 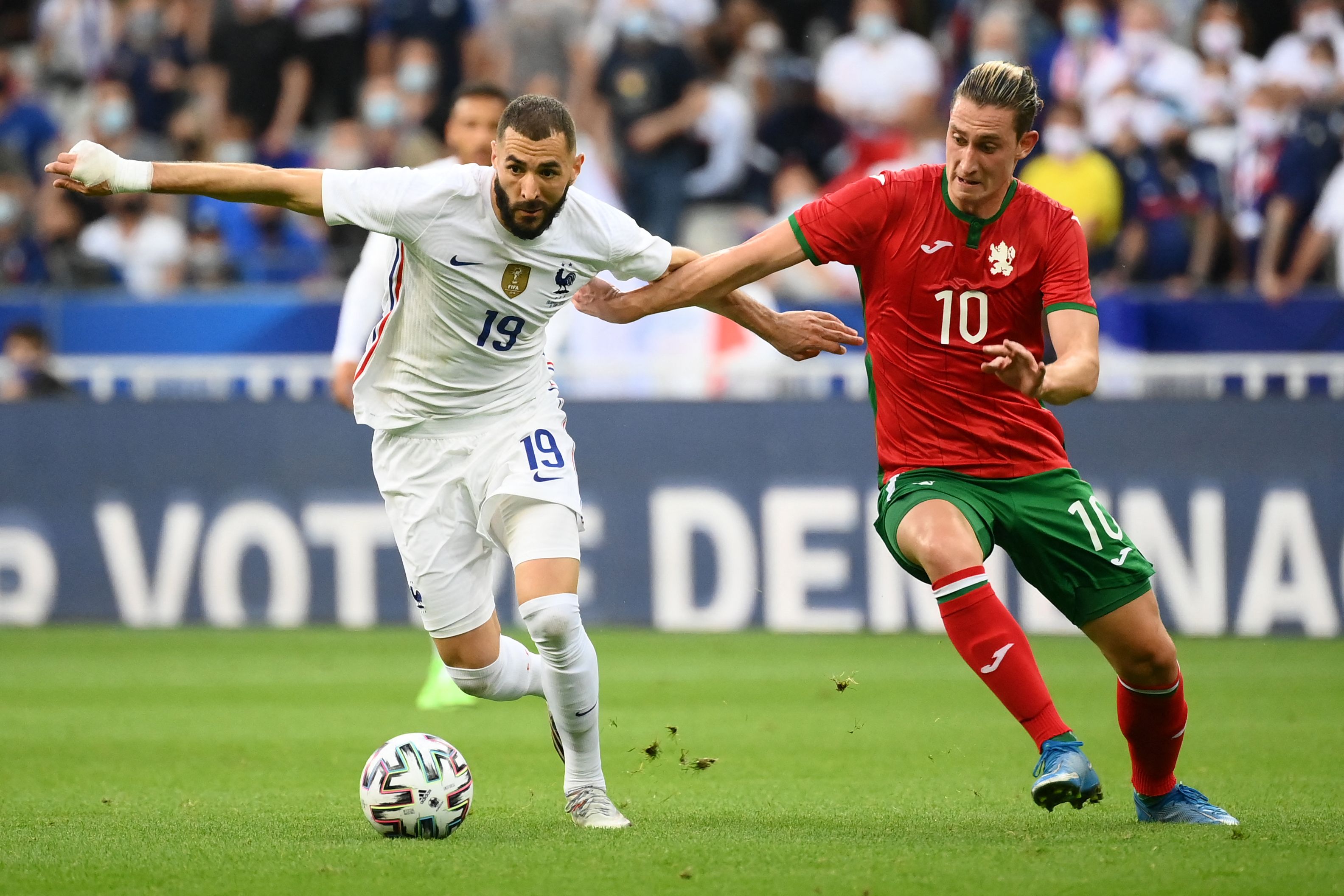