TYSON FURY could LOSE to Francis Ngannou if the pair meet in the boxing ring, the MMA champion's coach has claimed.

A feud has developed between the heavyweight kings after Ngannou, 34, discussed the possibility of a fight. 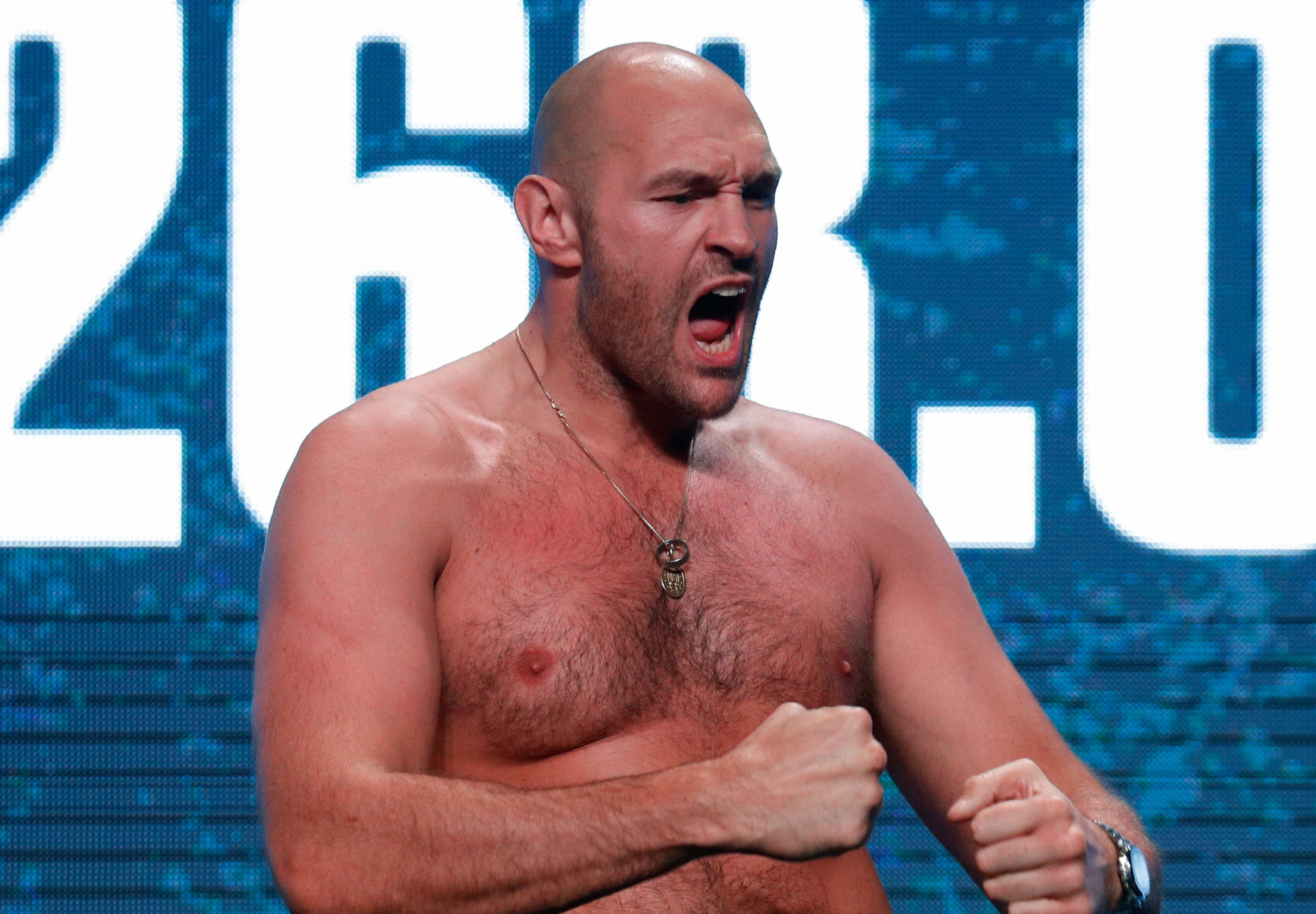 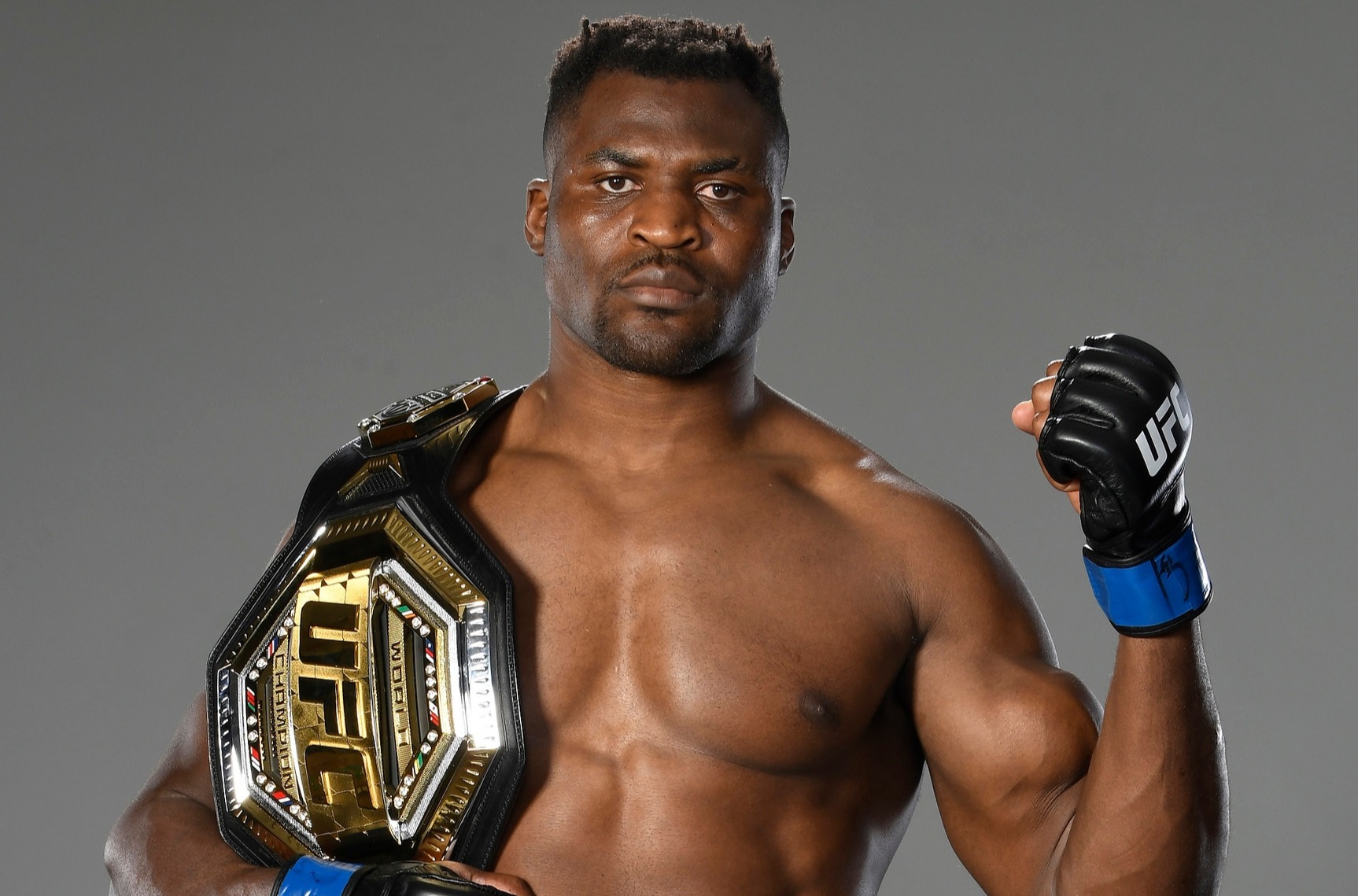 While Fury, 32, would be the huge favourite in the home territory of a boxing contest, Dewey Cooper said it would not be a foregone conclusion.

The coach told RT Sport: "Tyson Fury right now is the best boxer in the world.

"Tyson is difficult for any heavyweight because of the attributes, the speed, the boxing ability, the good defence, the confidence and swagger. Tyson's a real one and Tyson is a tough fight for anybody in boxing.

"But Francis definitely can fight any heavyweight with time and amending the training a little bit. He can definitely do it because Francis does have power.

"However with a boxing glove the power would decrease a little bit compared to what it is with the MMA gloves.

"Because an MMA glove is only 4oz while a boxing glove is 10oz so that makes a difference. A lot of little intangible things.

"Of course he can box and of course he could eventually beat someone like a Tyson Fury, for sure."

Cooper, 46, won 19 of his 25 pro boxing fights during a career that also featured kickboxing, Muay Thai and MMA contests.

The American has since worked with Ngannou and a number of other fighters, helping the Cameroonian claim the UFC heavyweight belt last month.

A showdown with legendary brawler Jon Jones is on the cards but the newly-crowned champ recently told Mike Tyson of his 'main dream' of moving to boxing.

The slanging match escalated as Ngannou aimed a dart at Fury's cut eyebrow in his 2019 victory over Otto Wallin.

He declared: "If this guy did this to you, what do you think I would do?"

But the Brit fired back: "You would do absolutely nothing, I'd smoke you in the first round."