MIESHA TATE showed off her incredible physique at 35 as she continues her UFC comeback.

The former champion retired in 2016 after defeat to Raquel Pennington and enjoyed a career as a Vice President for ONE Championship. 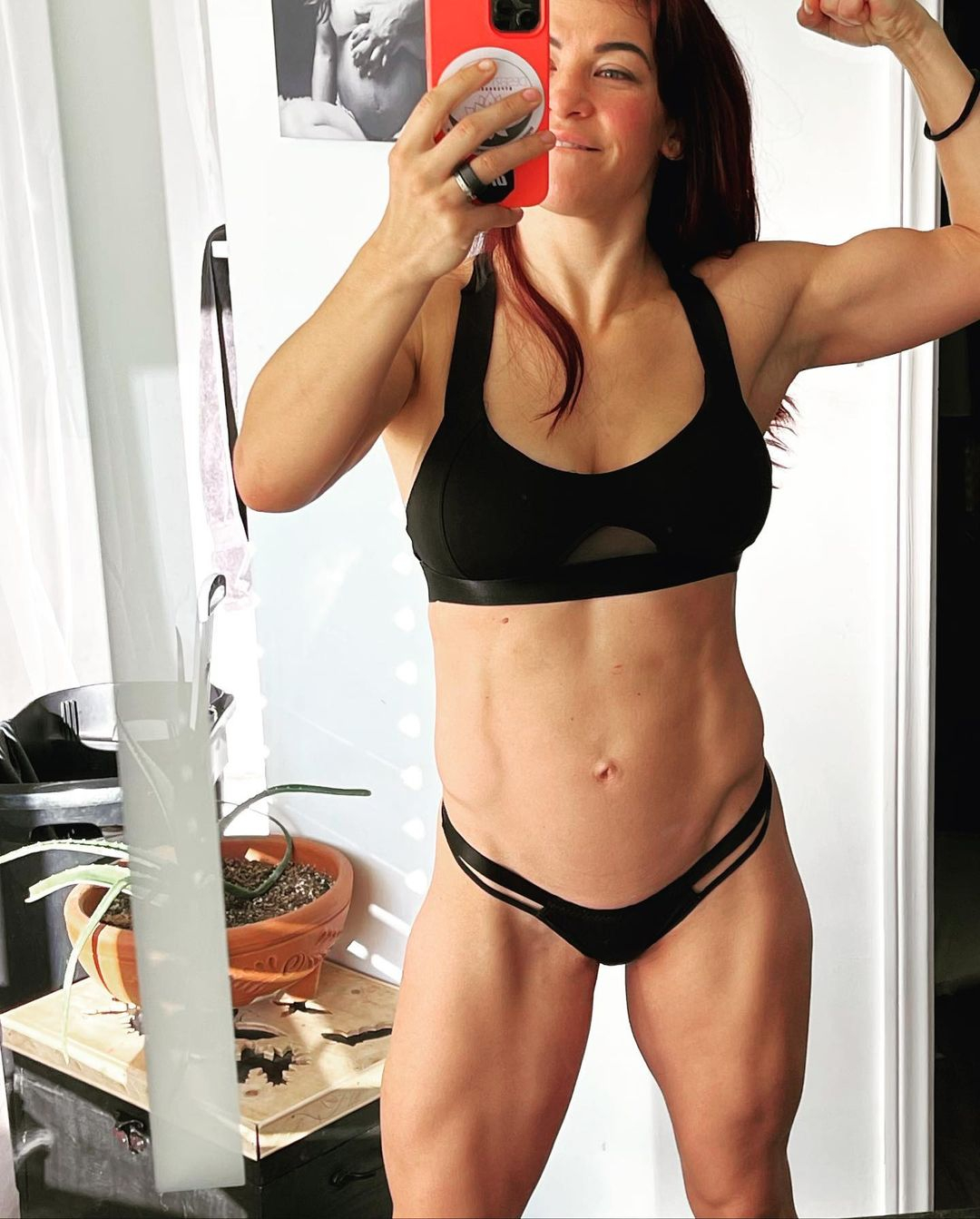 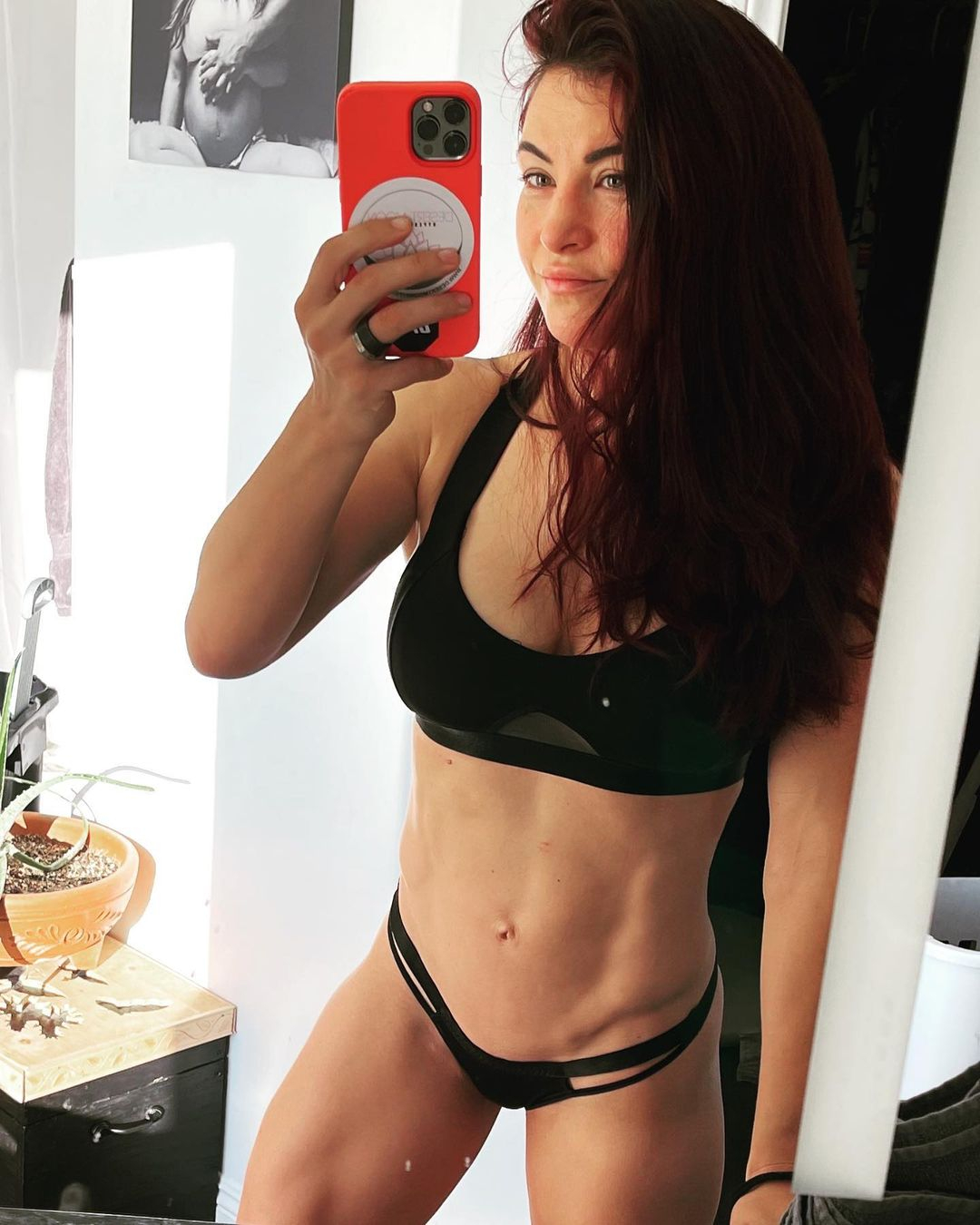 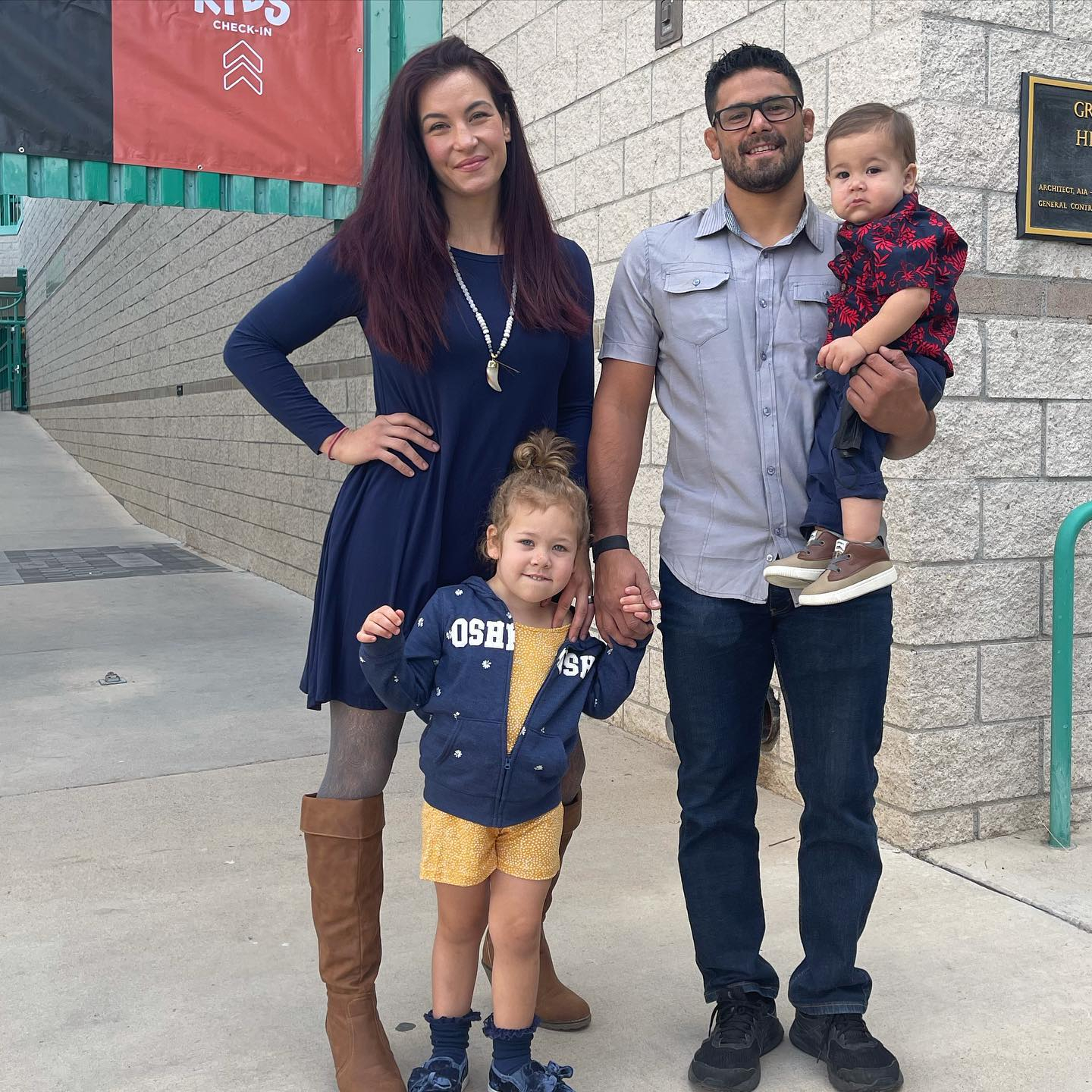 Tate and her partner, fellow fighter Johnny Nunez, then welcomed their first child into the world in June 2018, baby Amaia Nevaeh.

Two years later they celebrated the birth of their son, Daxton Wylder in June 2020.

After having two children, in early 2021 Tate announced she would be returning to the octagon.

And she did so in July beating Marion Reneau to kickstart her road back to the UFC bantamweight belt.

Tate is now scheduled to fight Ketlen Vieira in her second comeback bout on November 20.

The American legend appeared ripped and ready to fight as she uploaded a picture on Instagram as she documented juggling life as a fighter and mother.

Tate posted: "The body will give you what you ask of it, if you give it what it asks of you.

"I have a new found respect for this casing! This body has given so much to me but I know I’m just now dialing it all in, place and time is everything."