ERIC BAILLY is poised to be offered a way out of Manchester United by former Manchester City boss Manuel Pellegrini. 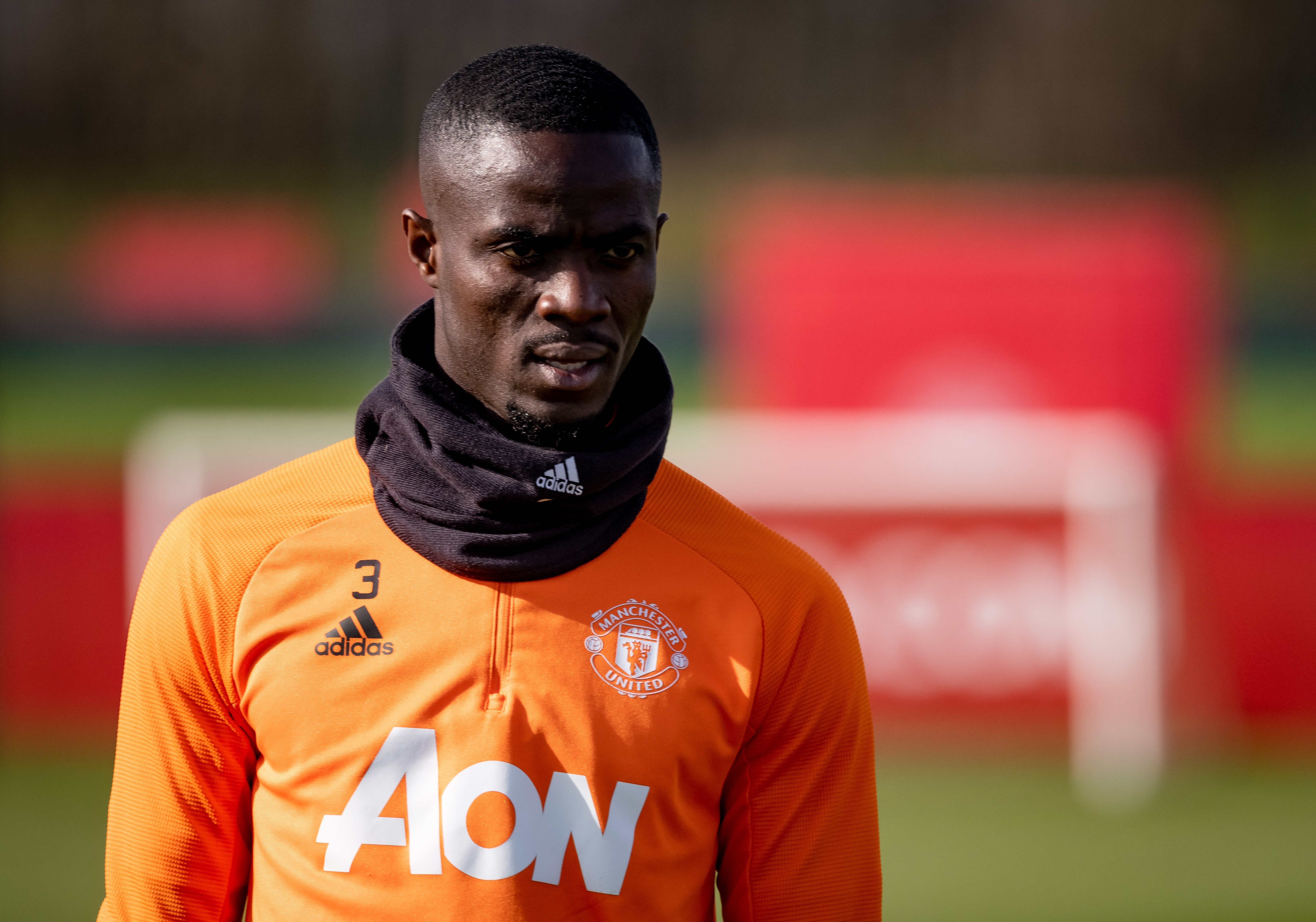 The centre-back has made just eight Premier League appearances this season.

He will be out of contract next summer and has struggled for game time amid competition from Harry Maguire and Victor Lindelof.

Central defender Aissa Mandi is set to leave the LaLiga club when his contract expires in June.

Seville-based Betis are understood to be prepared to meet United's likely £13million asking price for Bailly.

And the 27-year-old would relish a return to Spain, having played for Espanyol and Villarreal before a £30m move to Old Trafford in 2016. 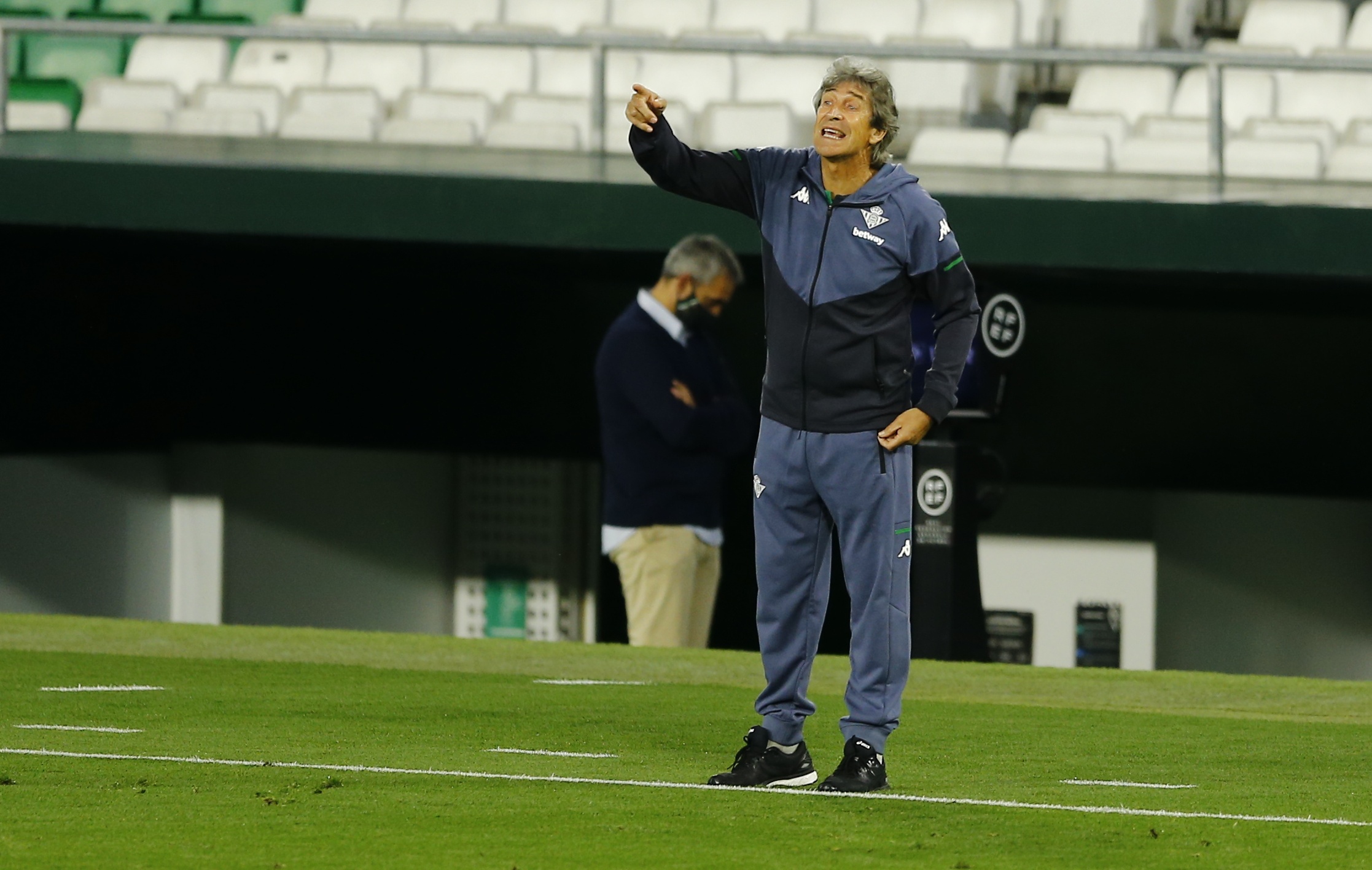 He helped the Red Devils win the Europa League and League Cup in his first season with United.

But the defender has since been plagued with injuries, and has managed just 100 Red Devils appearances in five years.