FUMING Ronaldinho 'smashed up a fridge' during a furious melee with Chelsea players following Barcelona's Champions League clash with the Blues in 2005.

Trailing 2-1 from a heated first leg at the Nou Camp, the West Londoners – led by Jose Mourinho – won 4-2 thanks to a late John Terry header to book their place in the quarter-finals. 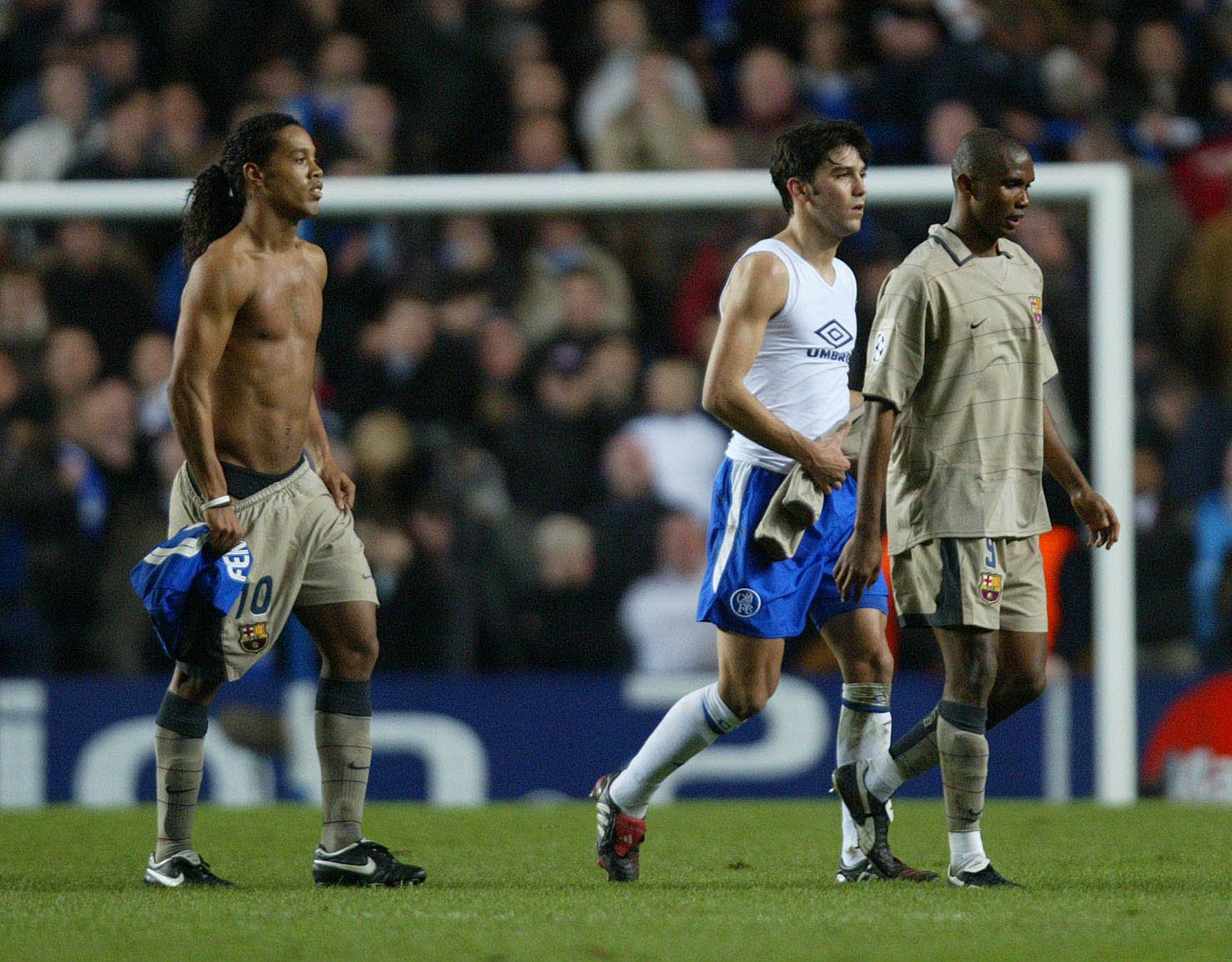 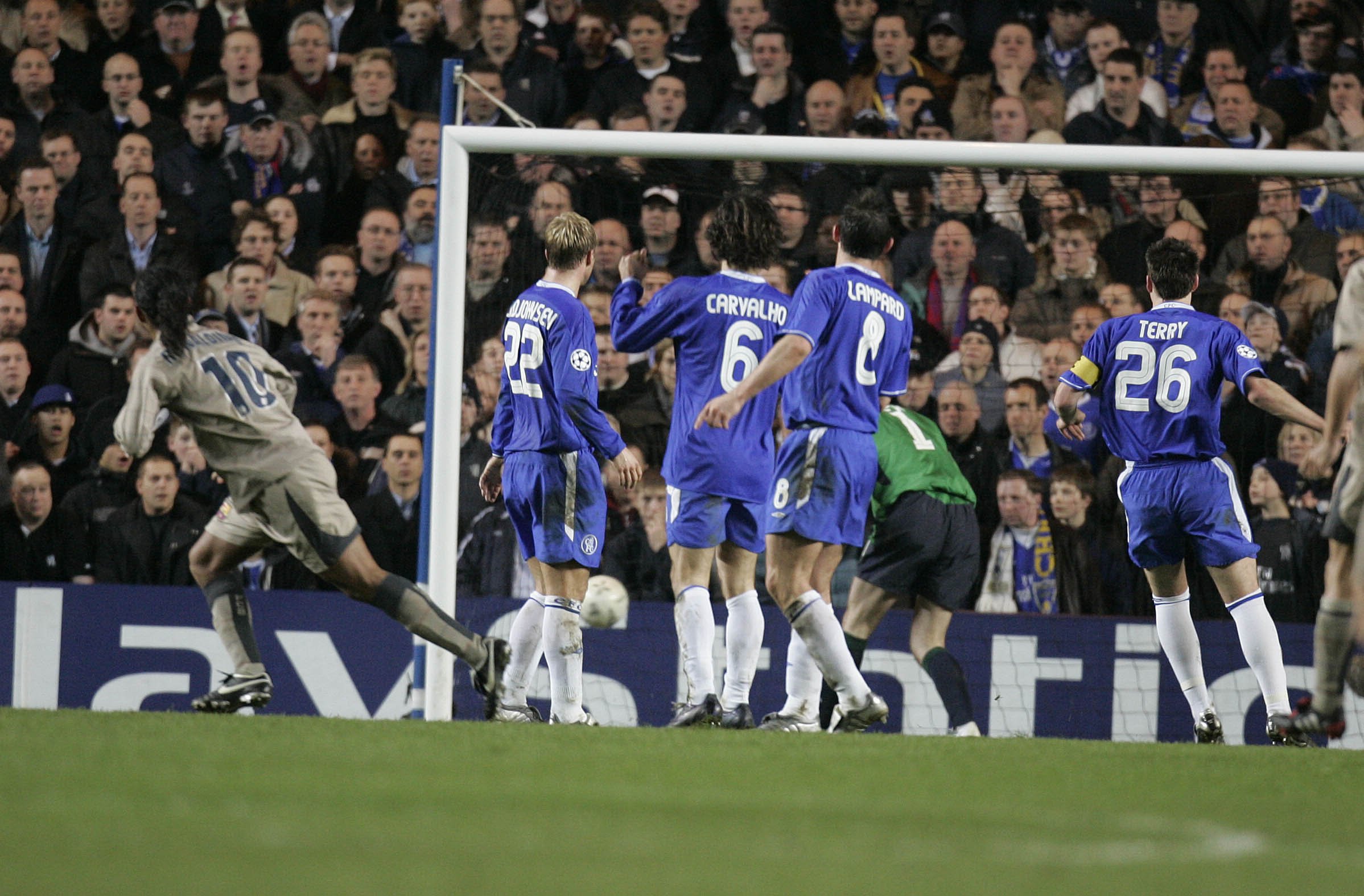 Having taken a 3-0 lead, Ronaldinho scored twice – including his iconic toe-poke goal – to level the tie 4-4 on aggregate, with Barca ahead on away goals.

But Terry's late header KO'd Barcelona – with Joe Cole now revealing Ronaldinho was so angry he smashed a fridge as the two teams came to blows in the Chelsea tunnel.

"But when Ronaldinho scored that goal, I've never seen a stadium… he like paused the stadium, it was unbelievable.

"Then there was a bit of afters, afterwards, which is always nice in the tunnel.

"It felt like a Champions League game, but an old school game, like when we first came through. There were mega stars everywhere.

"Ronaldinho was in it [in the tunnel afterwards], he smashed up the fridge.

"Ronaldinho was smashing up the fridge. 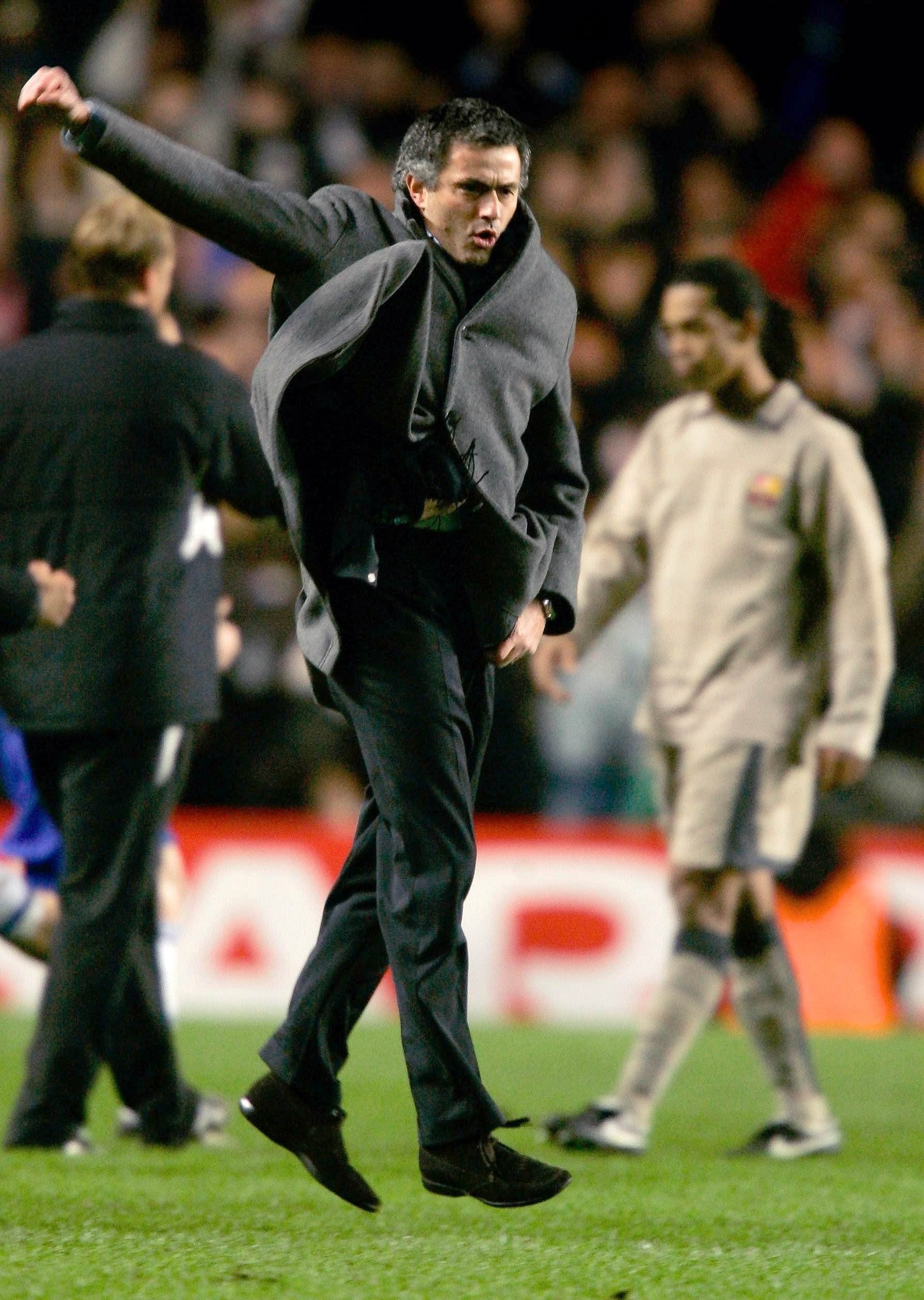 "I was well away, celebrating – but there was a little melee.

"I think it all bubbled from the first leg, with Jose when he was up to his tricks as we lost in the Nou Camp.

"John Terry won it with a header, that's the best game I've played in. It had everything."