JOSE MOURINHO is preparing to give Gareth Bale his second Spurs debut against West Ham next weekend.

The Welshman, 31, has been unable to play since his return on loan having been hampered with a knee injury. 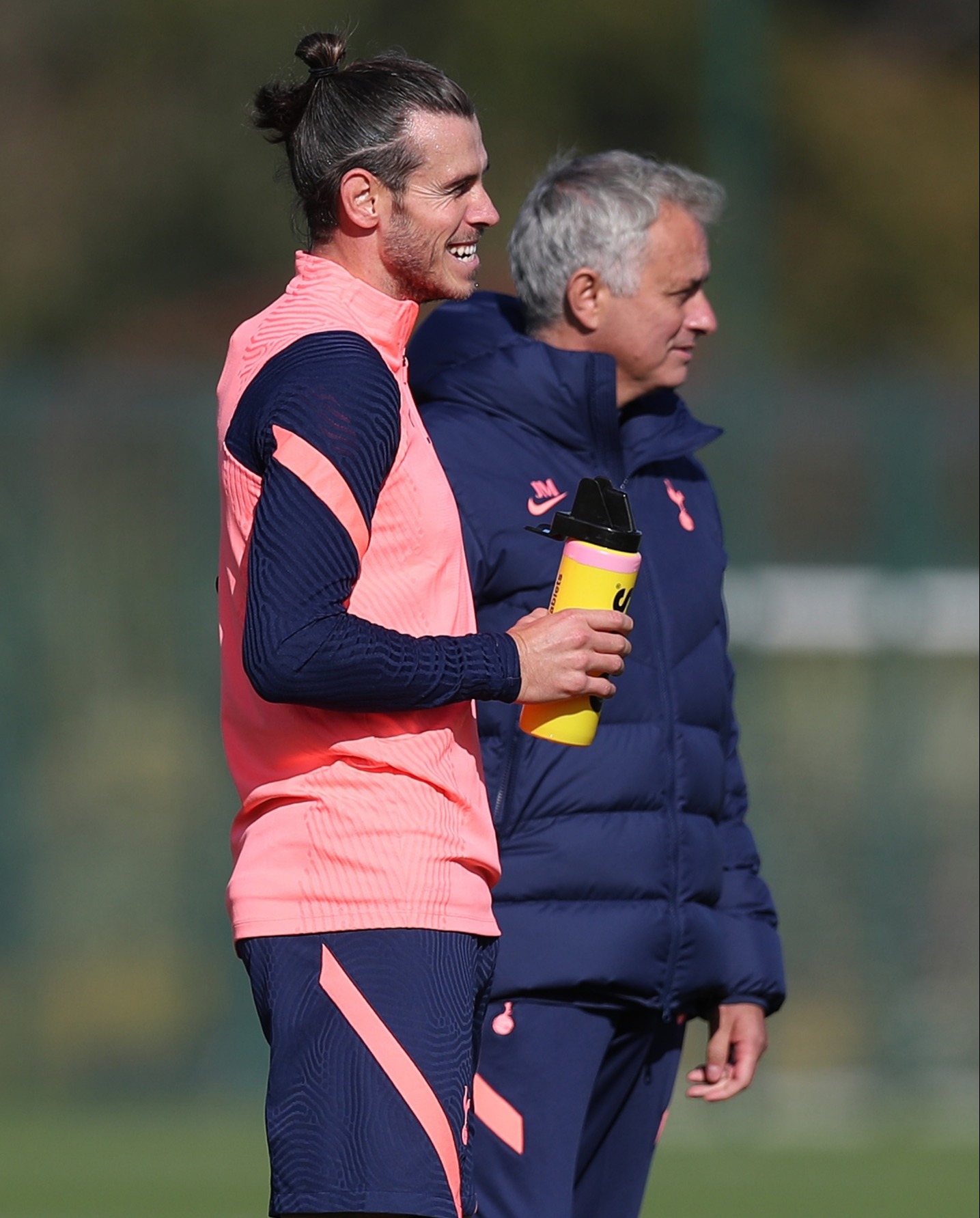 Bale has been working on his fitness at the club's training complex over the last few weeks with Mourinho eager to get him in his matchday squad.

And the winger has exceeded expectations during his rehab with the boss 'blown away' with his quality and drive, write football.london.

There was speculation that Bale could have been available to face Manchester United but Mourinho resisted the urge to rush him back.

Wales boss Ryan Giggs also left him out of his squad for international duty allowing him two extra weeks to work on his recovery.

Bale hasn't played since September 6 in Wales' 1-0 victory over Bulgaria.

Mourinho recently revealed he was hopeful of getting Bale back in the side after the international break.

"I believe that the two weeks of the international break can be important weeks to his last phase of recovery and fitness problems.

"Hopefully [he can] play when we're back the weekend after the national teams."

Bale has attended Spurs' games in the stands and has been seen celebrating the club's decent run in form.

The game at home to the Hammers next Sunday comes on the back of a staggering 6-1 win at Manchester United.

His last game for Spurs came in May 2013 when he scored the winner in a 1-0 victory over Sunderland.