Just weeks after trying to force the Welshman out of the Bernabeu, the Los Blancos boss started the winger in their La Liga opener last night, a 3-1 win over Celta Vigo. 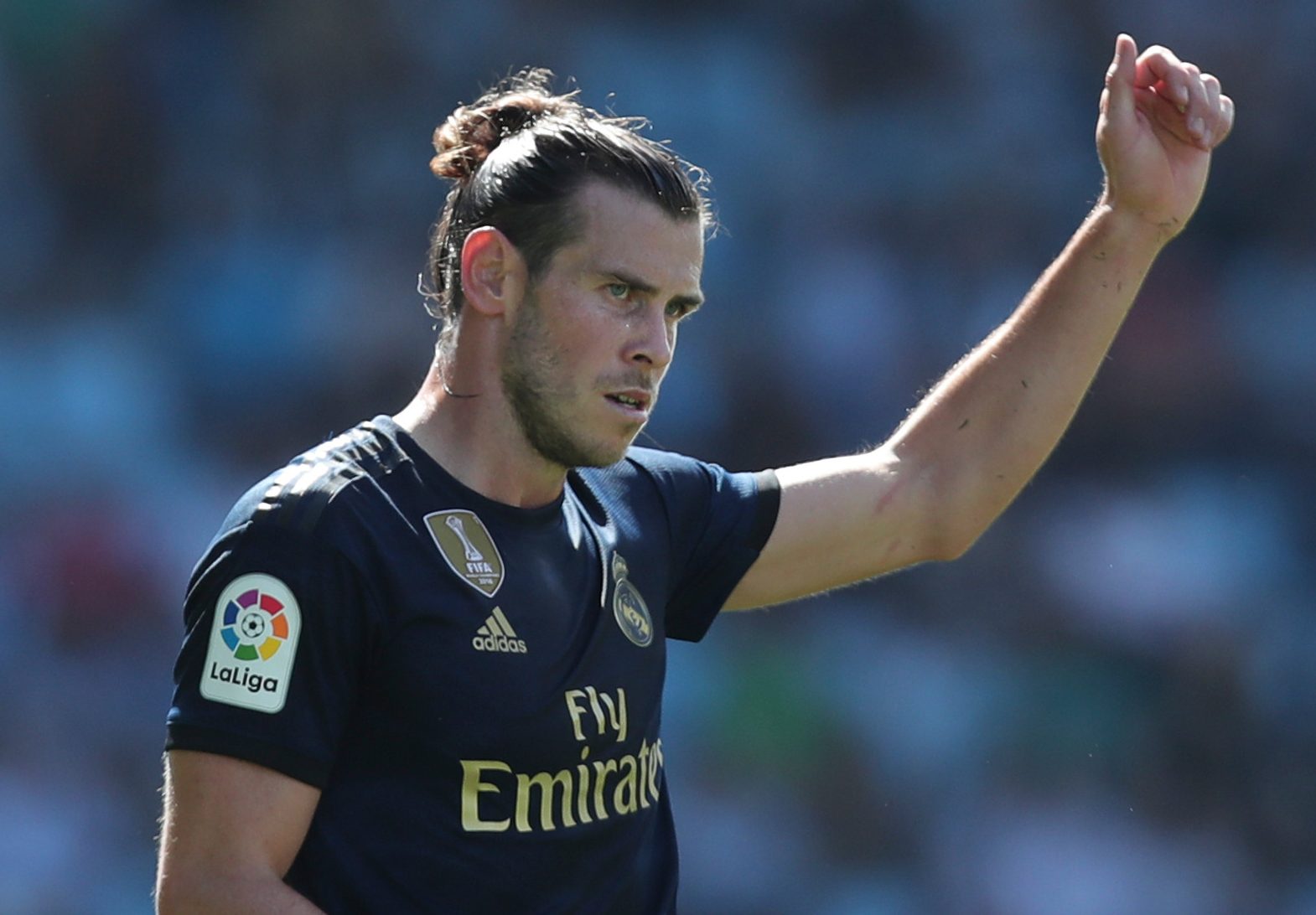 Zidane was determined to ship Bale out during pre-season.

He admitted it would be "best for everyone" if the former Tottenham man left the club.

Bale, 30, was heavily linked with a move to China, which could have seen him become the first £1million-a-week footballer.

But after the Chinese Super League transfer window closed at the end of July and his reported £600,000-a-week wages priced English clubs out of a deal, Zidane confirmed the winger is going nowhere this summer, despite the transfer window being open for another fortnight across the rest of Europe.

The Frenchman said: "He is going to stay. We have to focus on this season, nothing else.

"[Eden] Hazard's injury is bad luck for us, but it has not changed the idea we had for Bale in this game.

"Gareth, James [Rodriguez] and all the players here are going to defend this shirt."

As mentioned, Bale was a surprise starter in Los Blancos' first league game of the season as Hazard missed out through injury.

And Bale was the man who set up the opening goal, squaring for Benzema to slide in.

Luka Modric was sent off for a nasty challenge ten minutes into the second half but a wondergoal from Toni Kroos and a tidy Lucas Vazquez finish put Real 3-0 up.

Iker Losada struck a late consolation for the hosts in injury time as Real Madrid took an early advantage over rivals Barcelona in the title race, after Barca's shock defeat at Athletic Bilbao on Friday. 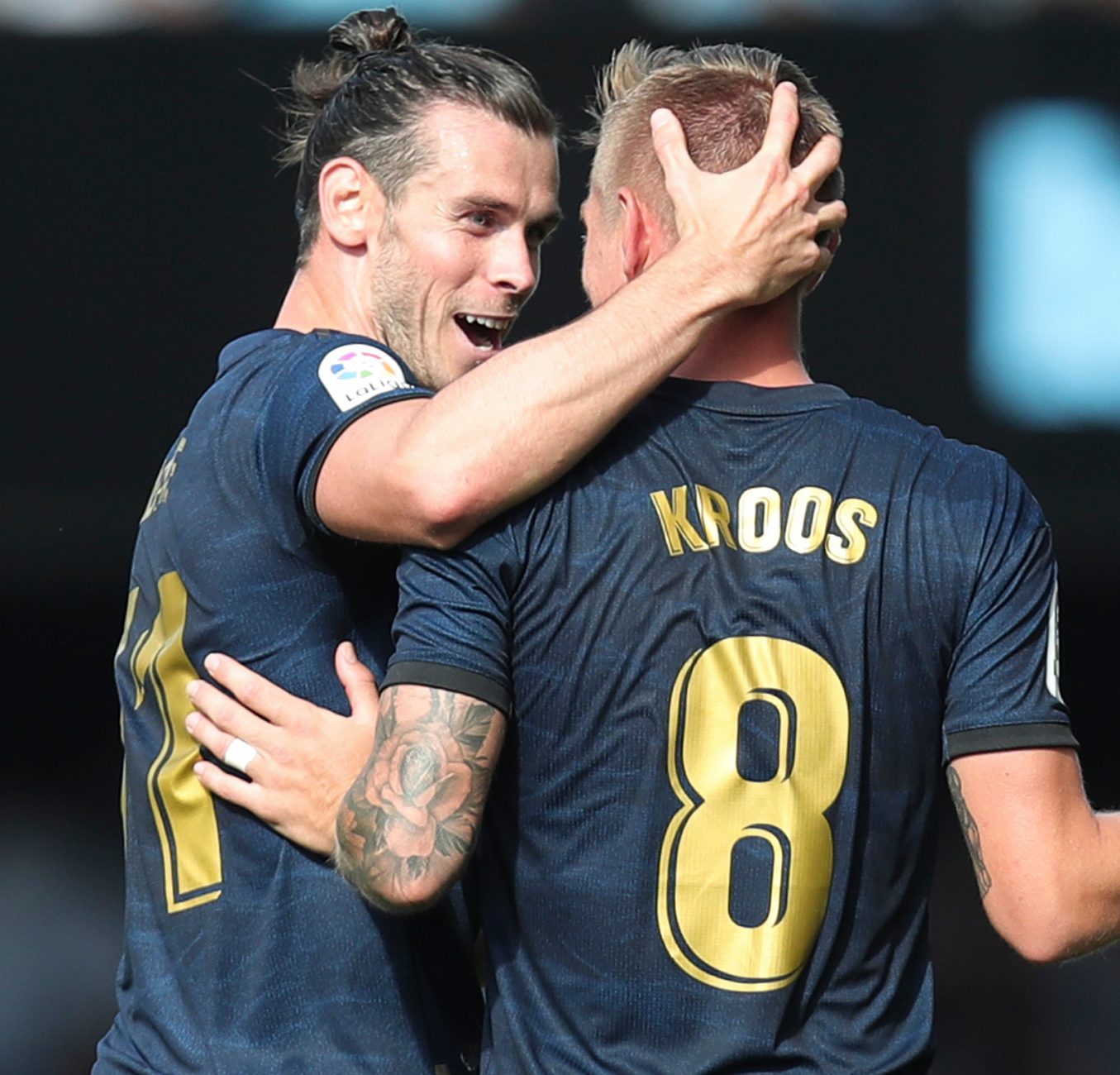 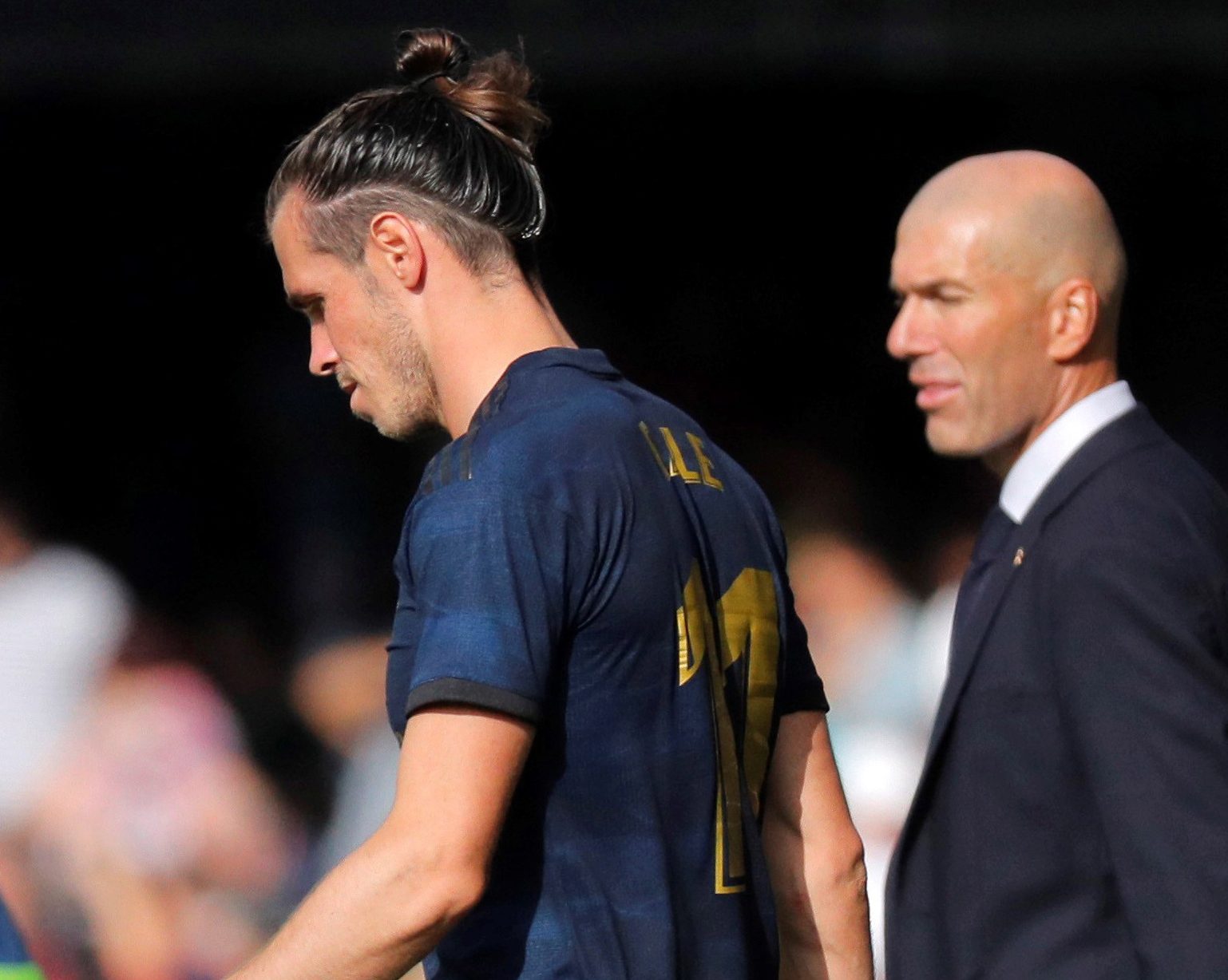