GARETH BALE has vowed to end Tottenham's 12-YEAR trophy drought and bring the "belief" back to the club.

The Real Madrid winger completed his loan return today after seven years away from the side where he first burst onto the world stage. 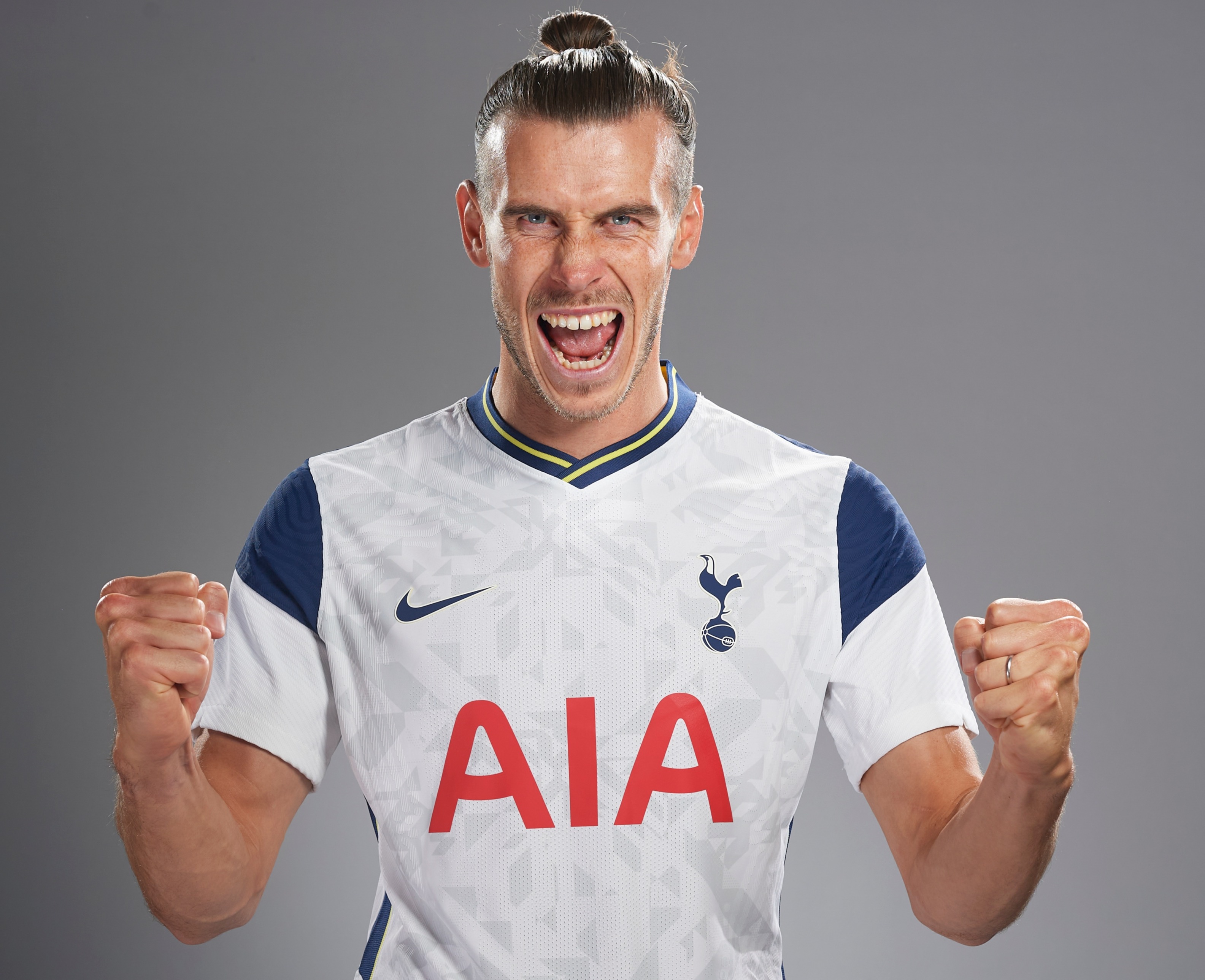 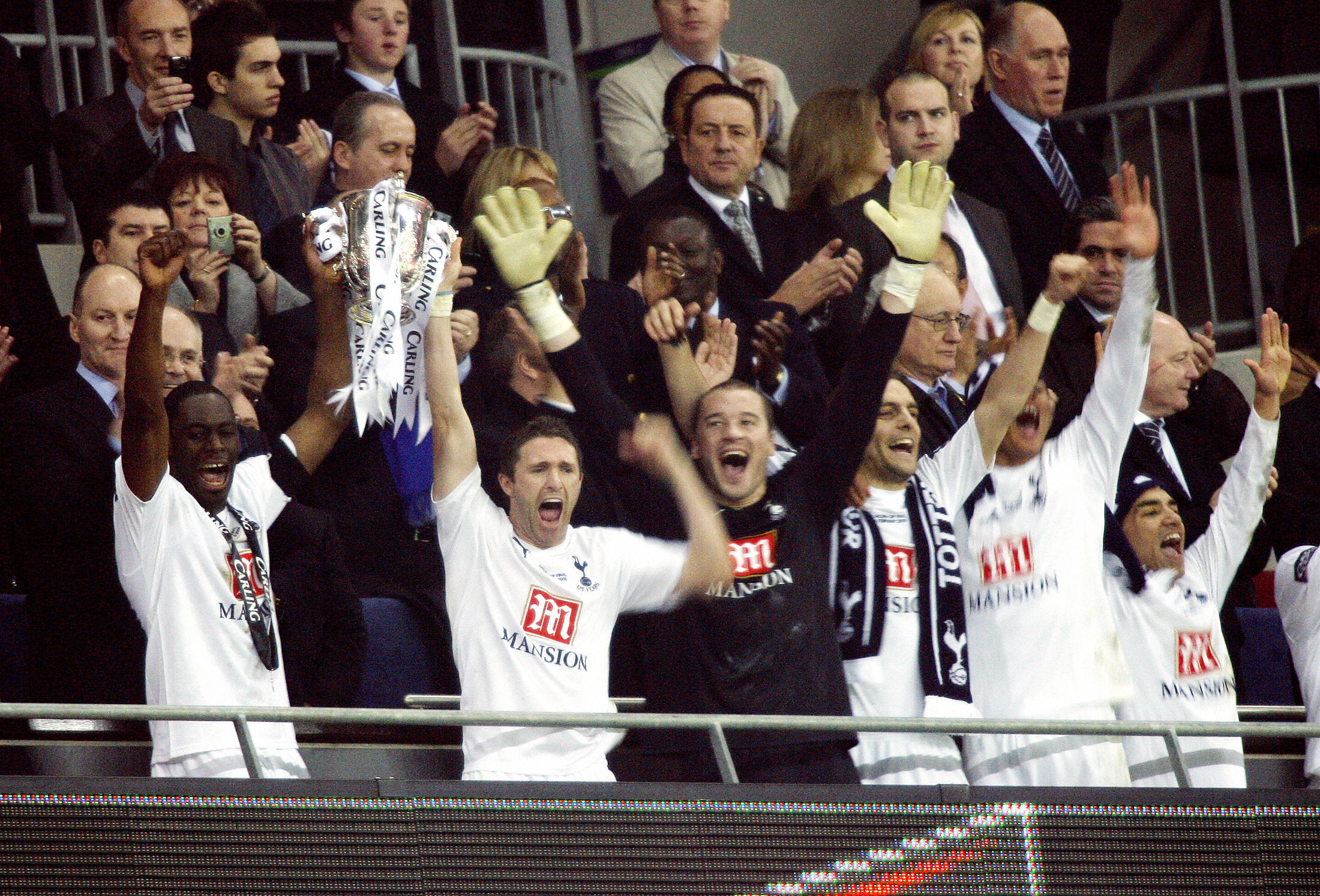 Tottenham's last taste of silverware was the 2008 League Cup, when they beat Chelsea 2-1 at Wembley.

Bale was part of the Spurs side that finished runners-up the following season after losing to Manchester United on penalties.

Now the 31-year-old Welshman, who SunSport told you has sealed a bargain £12m return, said: "It's nice to be back!

"It's such a special club to me, it's where I made my name. What an amazing club and amazing fans – it's incredible to be back.

"Hopefully I can get underway, help the team and hopefully win trophies.

"I always thought when I did leave that one day I would love to come back.

"The opportunity now has arisen and I feel like it's a good fit, it's a good time for me.

"I'm hungry, I'm motivated, I want to do well for the team and can't wait to get started."

Asked what he can bring to North London from all his success in Spain, Bale replied: "By going to Madrid, winning trophies, and going far with the national team, I feel like I have that winning mentality.

"You don't realise until you're there, in those situations in finals, how to deal with the nerves and the pressure.

"That all goes with experience and hopefully I can bring that to the dressing room and bring a bit more belief to everybody that we can win a trophy."