IN November 2015 news emerged that Wayne Rooney had been targeted to become the face to turn China into a footballing superpower.

When SunSport broke the news, many poo-pooed it as nothing more than a PR stunt aimed at raising the Far East’s profile in the sport. 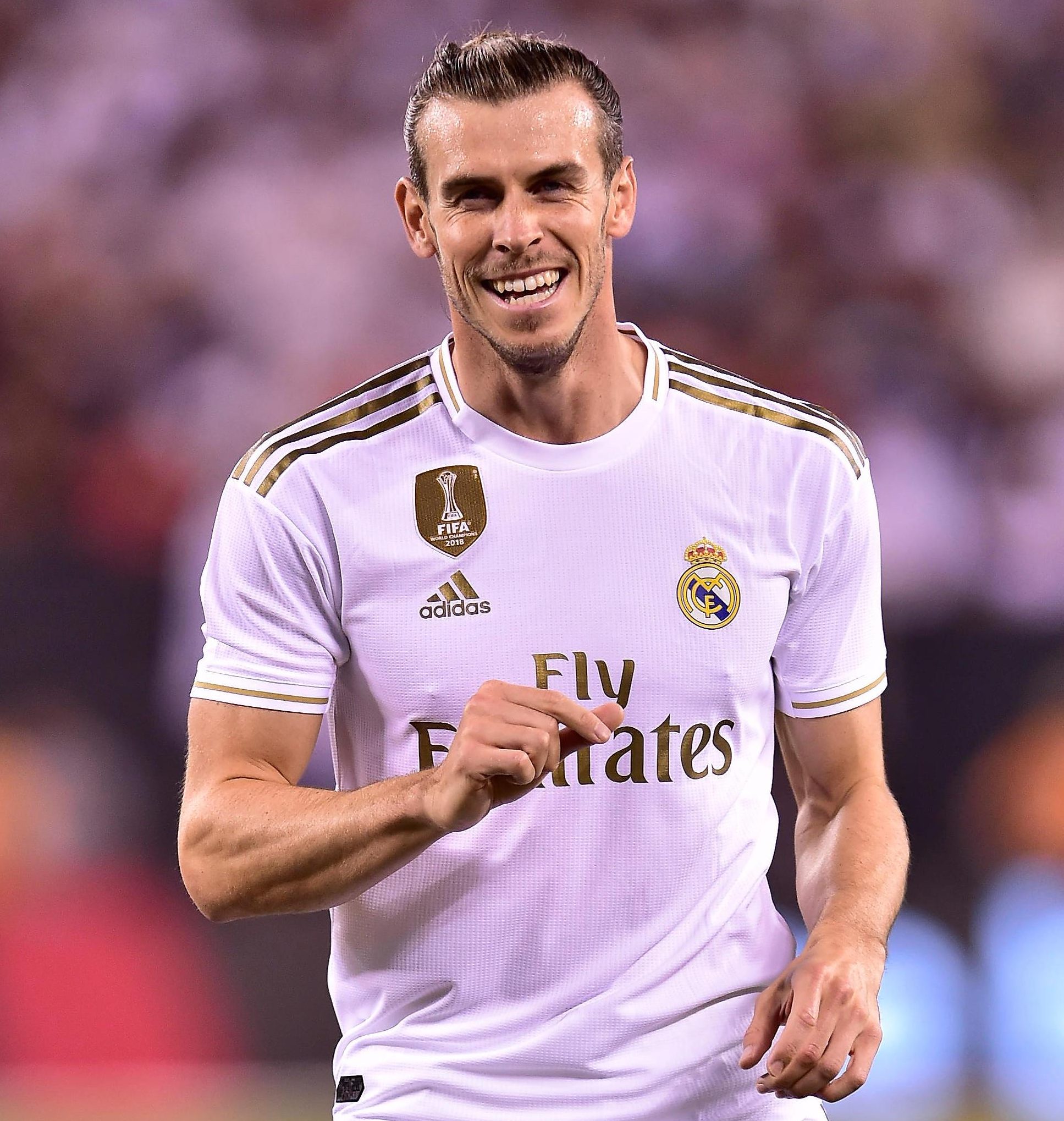 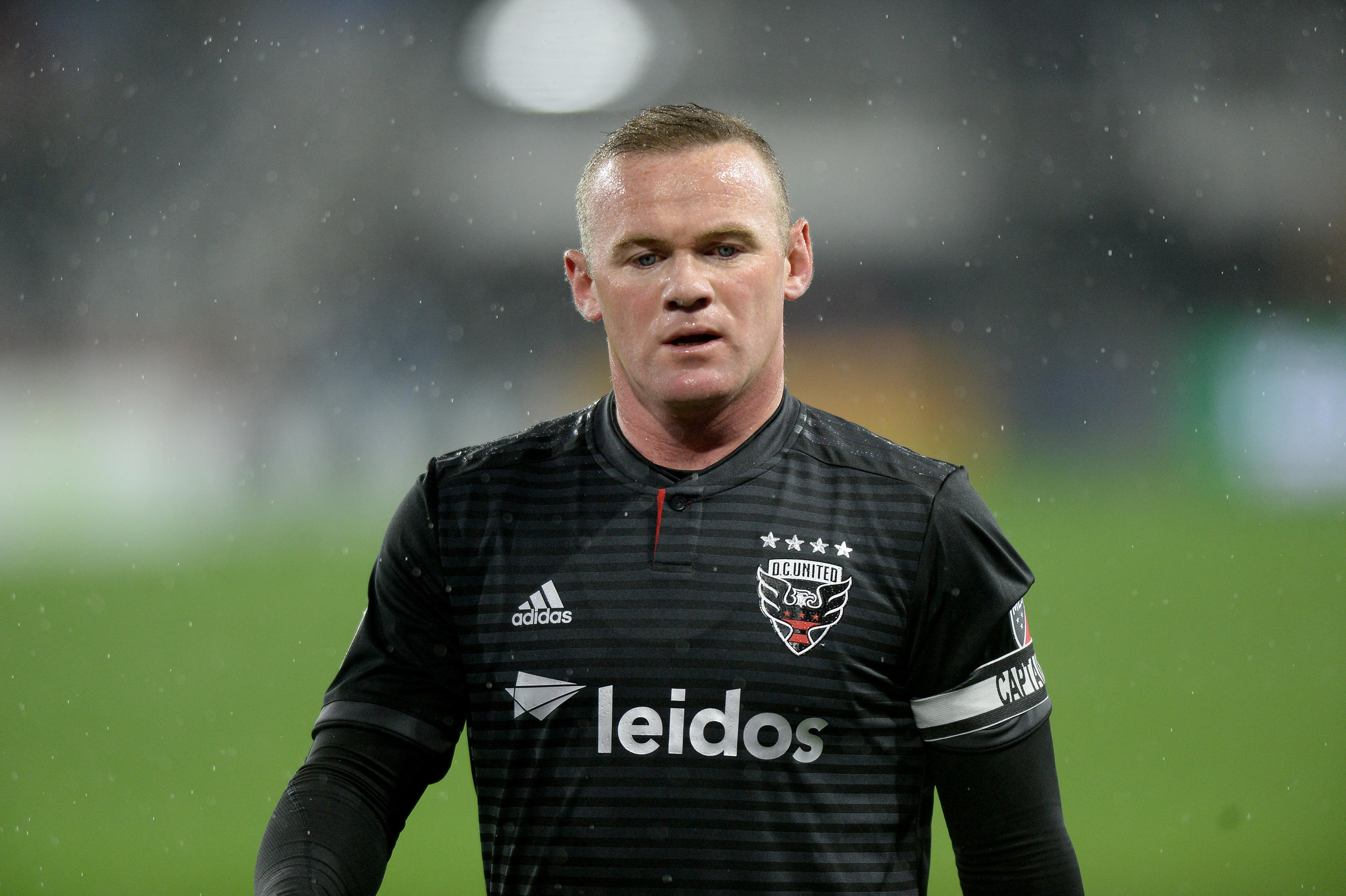 Absolute rubbish, they said. Nothing in it. Don’t believe a word.

Only two years later Rooney’s camp revealed there HAD been talks, during the last knockings of his Manchester United career.

He WAS on their hit list. He just chose to turn it down and eventually ended up in America, via Everton.

The point being that back then, no one viewed China as a serious player in the global transfer market.

Yes, there would be the odd player lining his pockets with a final payday – Carlos Tevez’s £33million salary is the prime example – but nothing to shake up the game to a serious extent.

Only it is not turning out like that. It is not going away.

TIME TO BALE OUT

And this week Gareth Bale will become the world’s first £1m-a-week player, if he completes his move to Jiangsu Suning.

All of a sudden the world is paying greater interest. Not, this time, with an almost amused fascination.

But with the genuine worry about what this will mean for football as a whole.

No one can blame China for wanting to have a genuinely top-notch, high-class league which is taken seriously.

That’s fair enough. If you are going to do anything, try to do it better than everyone else, or don’t bother at all.

But while smashing through the financial barriers like this and paying people just under £142,500 a DAY may boost the Chinese Super League, ultimately it will wreck the game.

Because believe me, if there are no restrictions placed on the CSL, no Financial Fair Play rules, the knock-on effect will bring the game to its knees.

Yes, there is a hint of double standards in clubs moaning, given the way the Premier League rode roughshod over the lower divisions.

Yet there are still some borders to that, it only goes so far. There is a limit to what clubs can pay.

Bale’s move has to spark tighter guidelines which govern the CSL, just as they currently do with the rest of the world.

It is all very well their wanting to be taken seriously and play in the same arena as everyone else but they’ve got to stick to the same rules.