GEORGE BALDOCK  pledged his long-term future to Sheffield United after agreeing a new deal with a wage boost  until  2024.

Baldock, 27, has been a Premier League regular for Chris Wilder — playing 11 times this term — and seen off rivals for his position, so the Blades were desperate for him to stay at Bramall Lane. 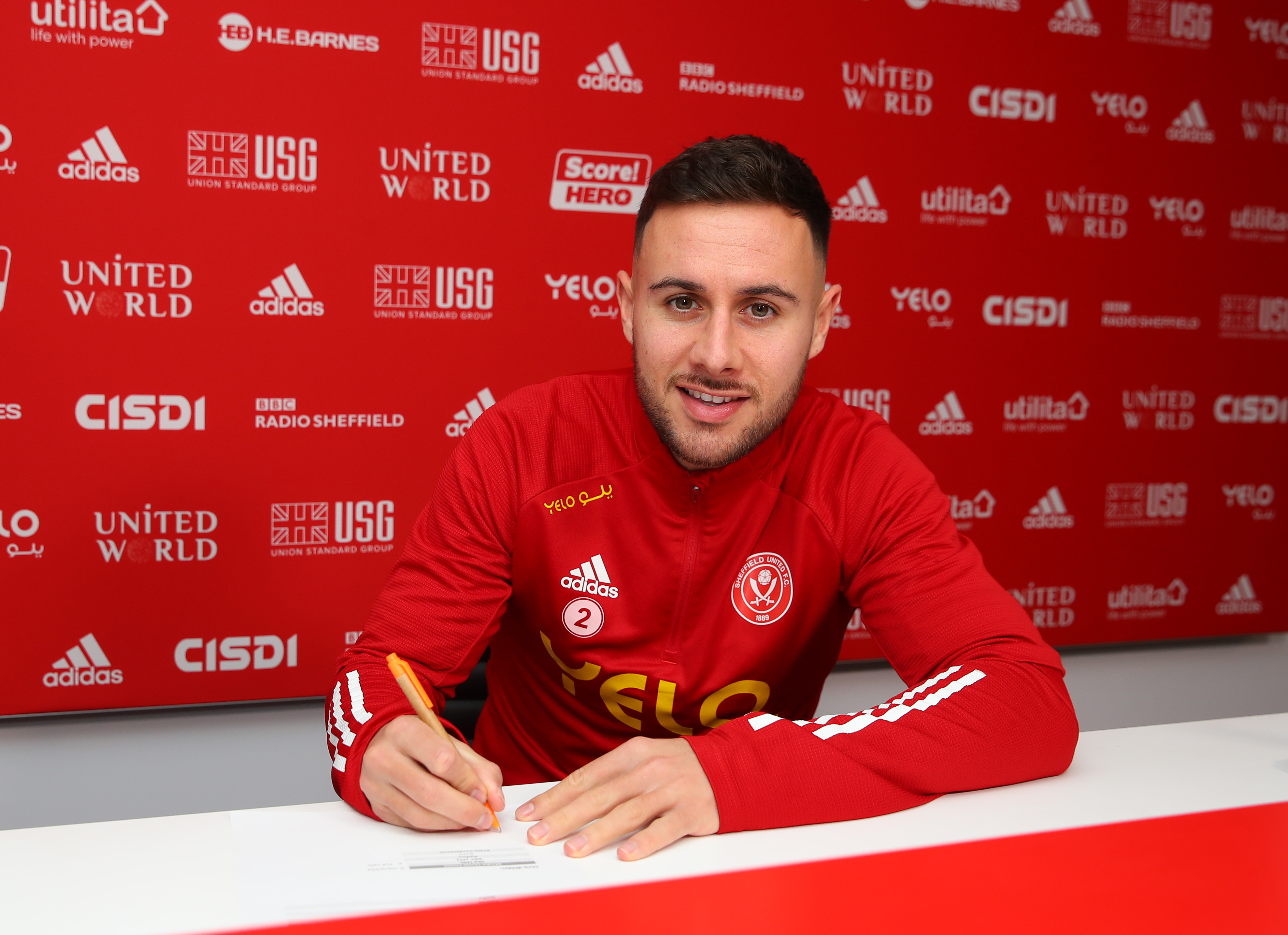 Baldock’s agreement to a new contract will come as a welcome relief to the Wilder’s Premier League strugglers who are currently bottom in the top-flight.

The Buckingham-born defender, whose team will play Southampton, helped the Blades win promotion to the Prem in 2019.

Their winless run so far this term is a far cry from their impressive form last season with the Blades finishing ninth.

But the former MK Dons ace, who was a summer transfer target for Wolves, says he has enjoyed his “best years’’ at Bramall Lane.

And the defender, who made 40 appearances for Sheffield United last season, is confident the Blades can bounce back.

Baldock told the club’s website: "I still believe we will get out of the situation we're in and I'm absolutely delighted to sign a new deal.

“We've got a good group in the dressing room, many who know what it takes to get out of these sticky patches, albeit not in the Premier League.

“I'm certainly full of confidence that we can put things right.

"We all need to take individual responsibility on the pitch in the key moments, we're not doing enough at the minute, but we're fortunate that we have an opportunity to turn things around.

"I've had the best years of my career by far with the Blades. 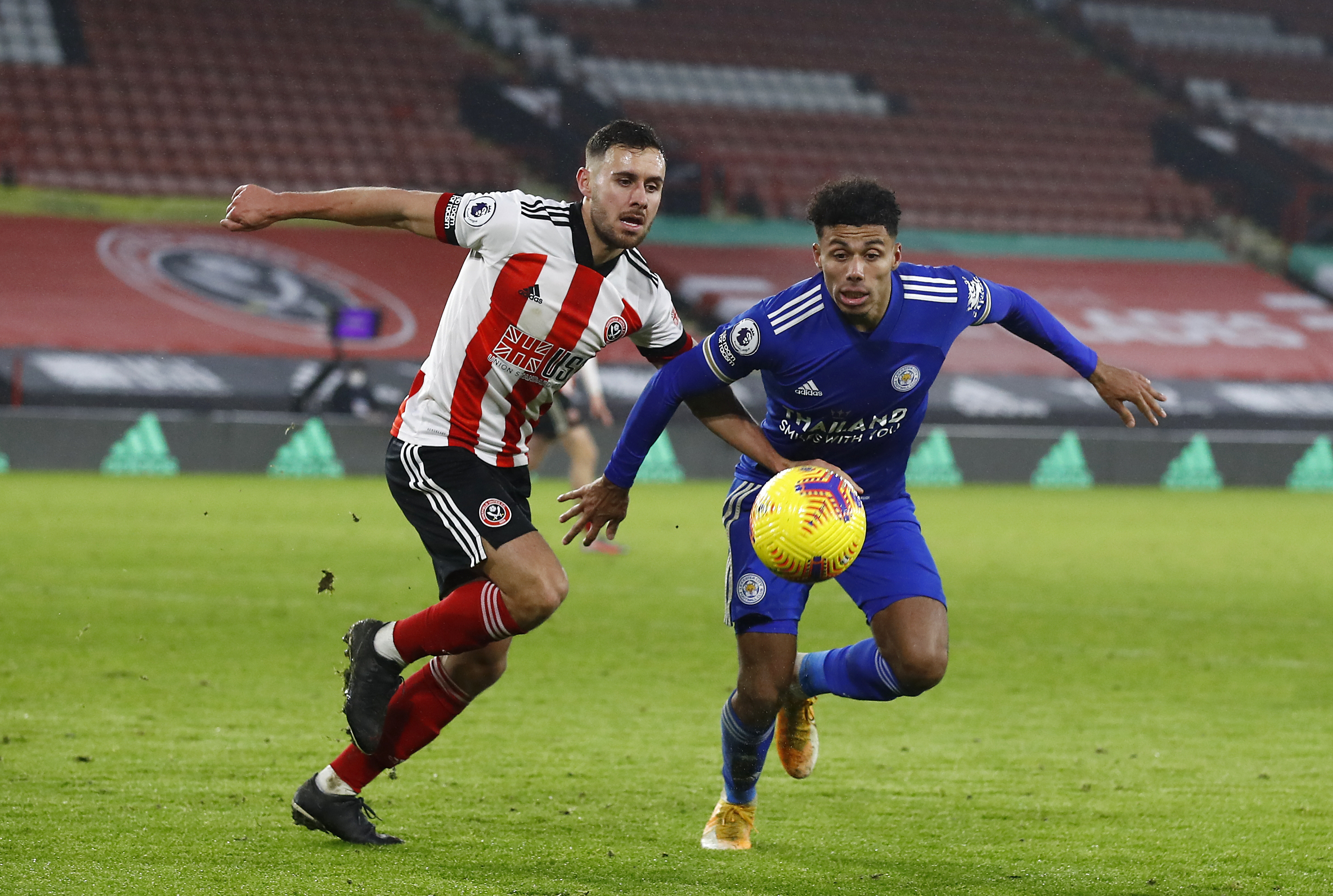 "I've got a good relationship with the fans and I love living in the city, so now it's about sorting out what's happening on the pitch."

Sheffield United, who have collected just a point from 11 games, have some potentially tricky fixtures before the end of 2020.

These include visits from Manchester United and Everton and a bottom of the table clash with Burnley.