GERMANY face Denmark tonight as they continue their preparations for Euro 2020.

But the Danes – tipped by many to be the dark horses at this month's tournament – will want to take momentum into the competition themselves.

Follow ALL the build-up and action with our live blog below from 6.30pm... 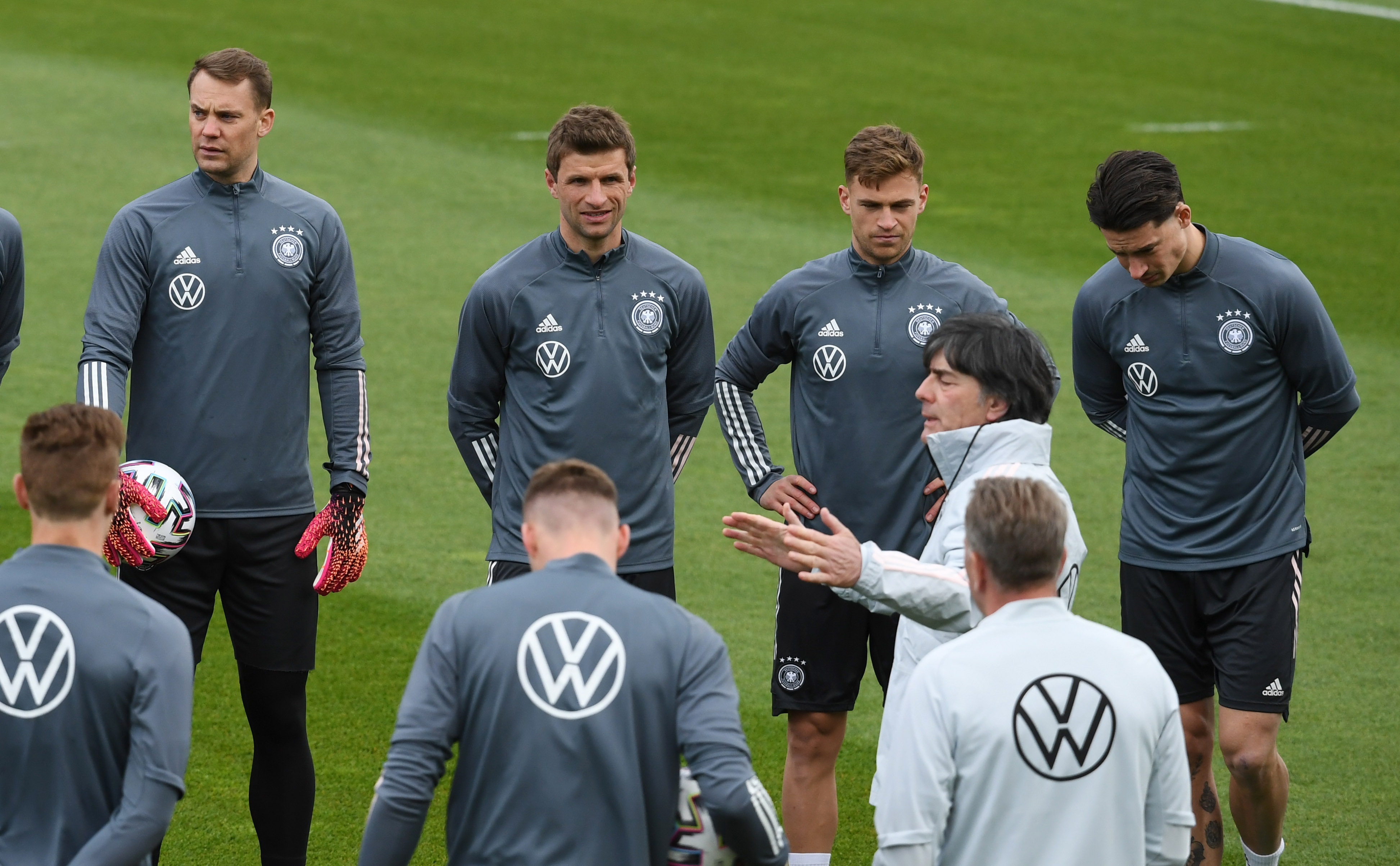 What time does Germany vs Denmark kick-off?

What TV channel is it on and can I live stream?

Ilkay Gundogan, who played the final for City, also won't be involved.

Denmark will be without Blues defender Andreas Christensen but Andreas Olsen could start for the Scandinavian side.