LEGENDARY goalkeeper Gianluigi Buffon has left PSG at the age of 41 – paving the way for the French club to try to bring in David De Gea.

Buffon's departure was announced in a tweet this afternoon. 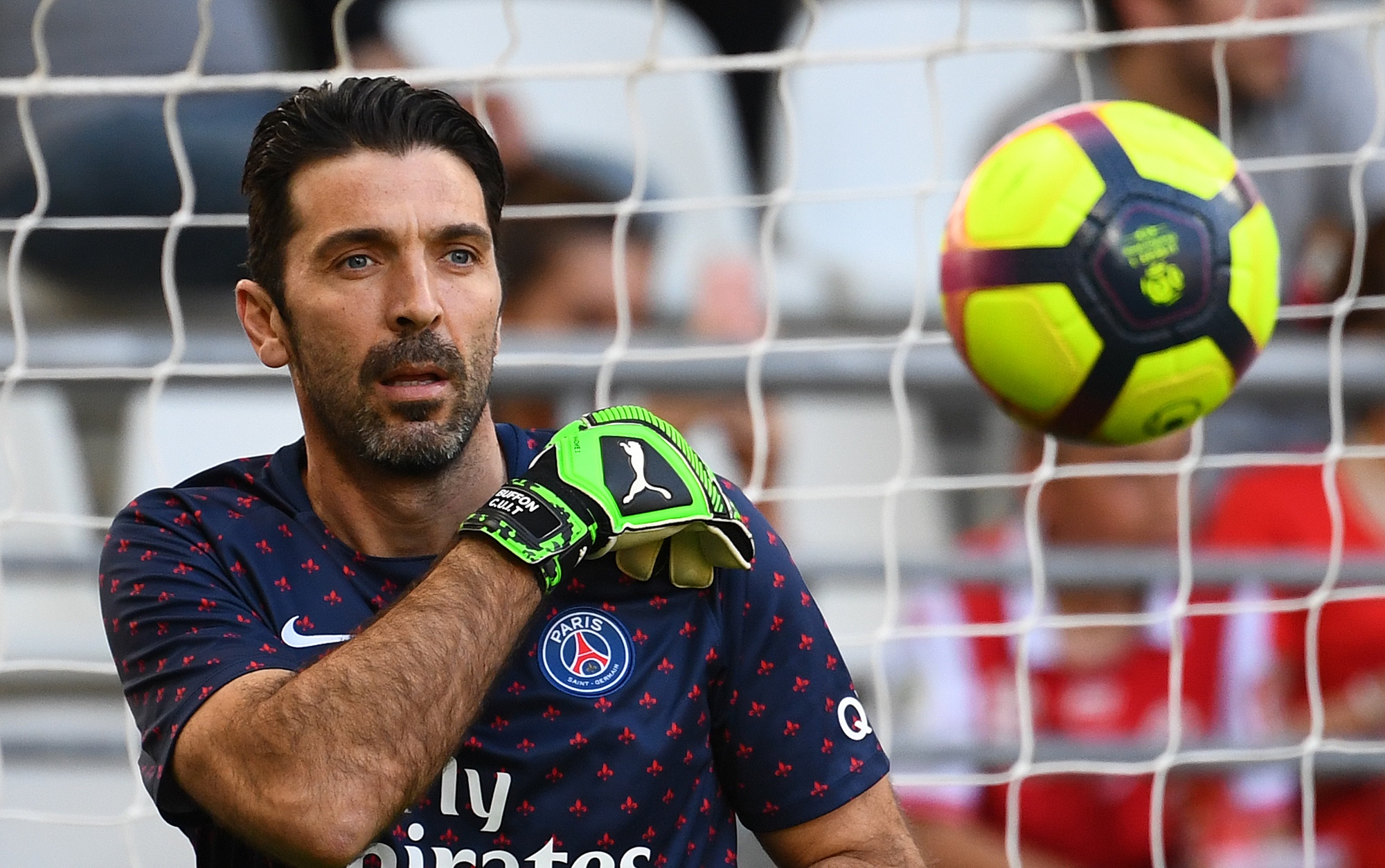 The message from PSG's official account read: "A gentleman on and off the pitch and an extraordinary team-mate. We wish you the best for the future."

SunSport told you in April that the Ligue 1 champions were going to make a £60million bid for the Old Trafford keeper.

Buffon – who was recently seen playing tennis on the beach in Speedos – joined PSG from Juventus on a one-year deal last July.

He bade a tearful to Juve after 17 seasons at the Turin club in which he won Serie A nine times, the Coppa Italia four times and the Supercoppa Italiana five times.

The 2006 World Cup winner had the option of an extra year in his contract in the French capital but it was not taken up.

Buffon picked up one league title under manager Thomas Tuchel at PSG, as well as the Trophee des Champions soon after joining.

It appears the writing had been on the wall for Buffon with some time.

Reports last month claimed the club were willing to let him go and replace him with Kevin Trapp.

He made a total of 17 league appearances for the club as they claimed the crown by 16 points from Lille.

There are fears at United the 28-year-old will go to the French giants when they pile the pressure on with a bid during this summer transfer window.