PARIS SAINT-GERMAIN have confirmed the signing of Gianluigi Donnarumma on a free transfer from AC Milan.

The Italy goalkeeper, a who was named Player of the Tournament as Italy won Euro 2020, has penned a five-year contract to move to the French capital. 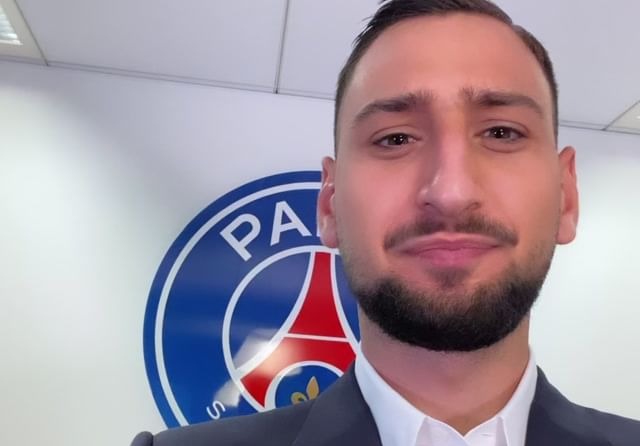 And the deal brings to an end to Donnarumma’s six years as Milan’s No1 stopper.

Donnarumma has gone on to play 251 times for Milan, winning the 2016 Italian Super Cup.

But he will now line up alongside superstars Neymar and Kylian Mbappe – and fellow new arrival Sergio Ramos – after opting to play for Mauricio Pochettino’s side.

Donnarumma said: “I am delighted to be part of this huge club.

“I feel ready to take on this new challenge and continue to grow here.

“With Paris, I want to win as much as possible and to bring joy to the supporters.”

COMPETITION: WIN ONE OF FOUR SUPERCARS OR A DREAM CAR AND £100k IN CASH

“We congratulate him on his Uefa Euro 2020 success and winning Player of the Tournament.

“I know Gianluigi will receive a warm Parisian welcome from every at the club, including his teammates, our staff and all the supporters.”

Donnarumma is PSG’s FIFTH signing of the summer after midfielder Danilo Pereira made his Porto loan move permanent for £14million.

Inter Milan right-back Achraf Hakimi was landed for a whopping £55m after a transfer battle with Chelsea.

And there were free moves for both ex-Real Madrid skipper Ramos and Liverpool midfielder Georginio Wijnaldum.