GOLF star Patrick Reed has been rushed to hospital with pneumonia and will miss this weekend's BMW Championship.

The former Masters champion has reassured fans by insisting he's 'on the road to recovery' following his admission to a Texas hospital. 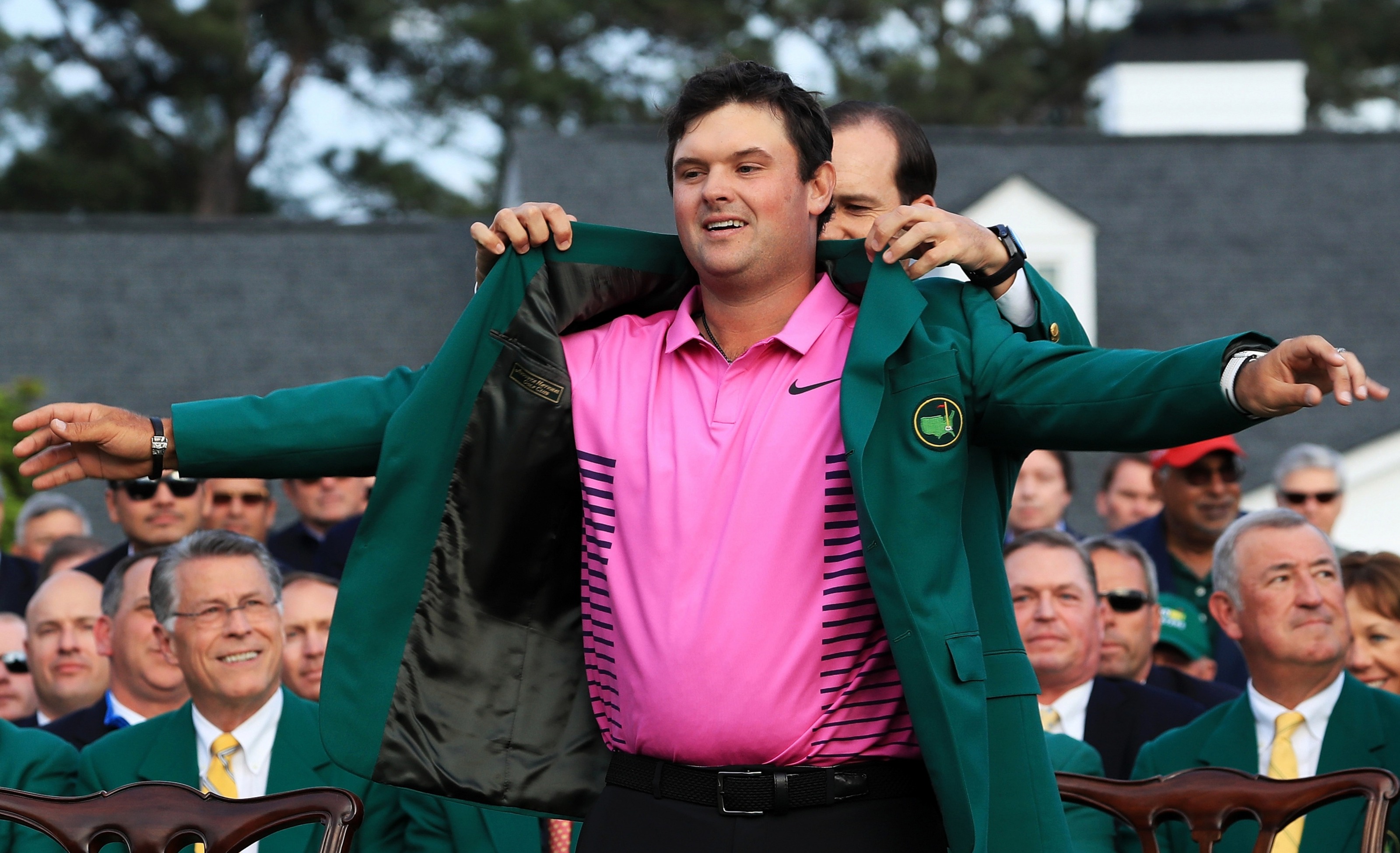 Reed has not played competitive golf since withdrawing from the St Jude Invitational earlier this month with an ankle injury.

The 31-year-old's ankle is not believed to be a problem but he now faces a more worrying battle with pneumonia.

As reported by Sky Sports, Reed said: "The good news is, my ankle is okay. The bad news is I've been in the hospital with bilateral pneumonia.

"I'm on the road to recovery. Once I'm cleared from the doctors I look forward to returning. I wish you all the best and I can't wait to get back out there!

"Thank you so much for your support, it means a lot to me. Also, a special thank you to the doctors, nurses and staff at The Methodist Hospital in the Texas Medical Center."

Reed's wife Justine has confirmed he'll miss the BMW Championship but will return to action 'as soon as the doctors give him the go-ahead'.

The Texan is one of the most prominent golfers on the planet, holding off Rickie Folwer to win the Masters in 2018 – his first and only major title.

Reed has continued to pick up trophies, winning the Farmers Insurance Open – his most recent PGA Tour title – in January.

It's unclear whether Reed's diagnosis is related to Covid, with many positive cases developing pneumonia.

Pneumonia is the swelling of tissue in either of the lungs, usually caused by a bacterial infection or coronavirus.

The illness can affect anyone, although babies and young children, the elderly and those with existing health conditions are more at risk.

Common symptoms of pneumonia include:

Pneumonia can usually be treated with plenty of rest and antibiotics, although some cases can be fatal.

It can also take up to six months for some patients to fully recover from the illness, depending on the severity of the case.

Several golfers have tested positive for Covid since the pandemic began, with Bryson DeChambeau and Jon Rahm missing the Olympics.

Reed is currently ranked 18th in the world but is at risk of missing the prestigious end-of-season Tour Championship due to his absence.

The top 30 players in the FedEx Cup standings qualify for the event, with a whopping $60MILLION in prize money shared between the stars last year.