GRAEME SOUNESS has cut down Arsenal's title challenge before the season has started – by insisting the Gunners are "not strong enough" to take the crown.

Writing in his column in the Sunday Times today, the Liverpool legend and Sky Sports pundit brandished Mikel Arteta's North Londoners as weak. 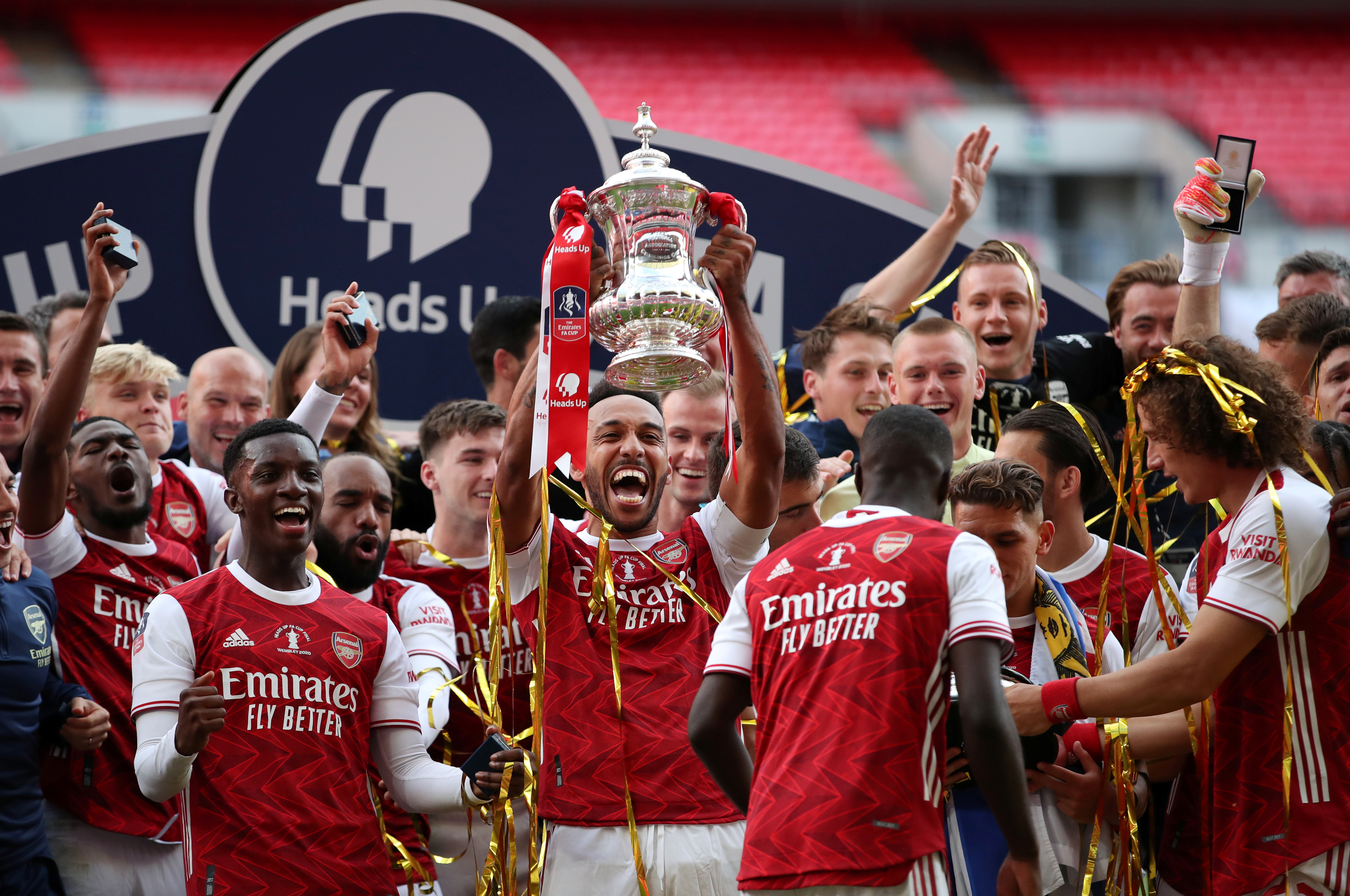 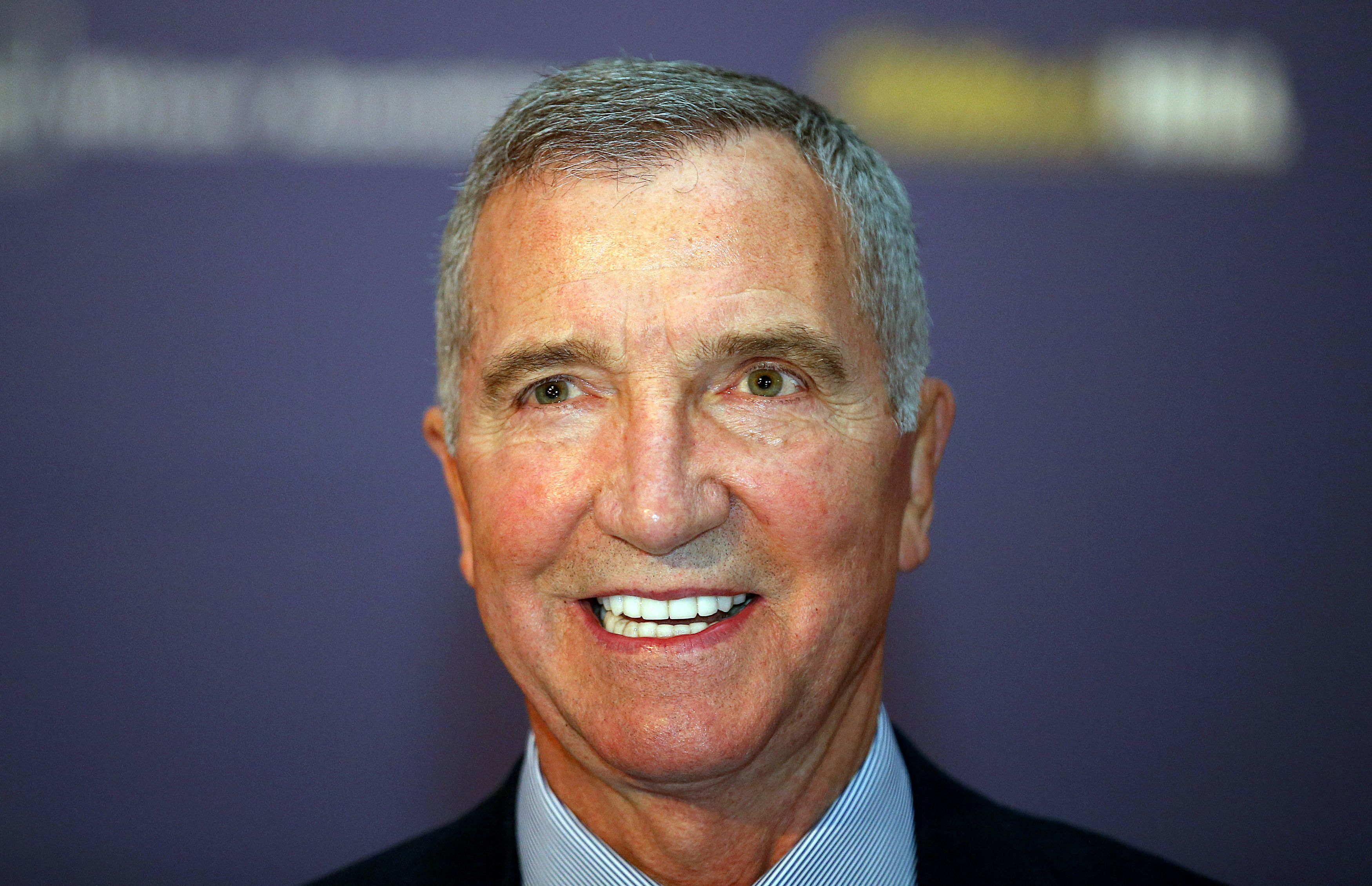 The FA Cup winners appeared to be heading in the right direction under the former Manchester City No2.

Spaniard Arteta is building a team to try and lift the Premier League crown for the first time since Arsene Wenger's Invincibles in 2004.

However, the Gunners struggled in the league last term – finishing a lowly 8th, which was their worst finish since 1995 when George Graham was in charge.

Souness, 67, a top-flight winner with the mighty Reds when they dominated football both at home and abroad in the late 1970s and 1980s, said: "People are making noises about Arsenal, but I don’t see them being strong enough.

Former midfielder Souness does believe it will be a tight race this season though, unlike last year when the Merseysiders romped home by 18 points.

He thinks United and Chelsea, who are the biggest spenders this summer, will challenge, along with Manchester City.

He added: "I expect a bigger challenge, though, from United and Chelsea this time.

"If you’re asking me now, that’s my top four for next May: Liverpool, City, United and Chelsea."

"United will be better with Donny van de Beek, but the goalkeeping situation may be an issue.