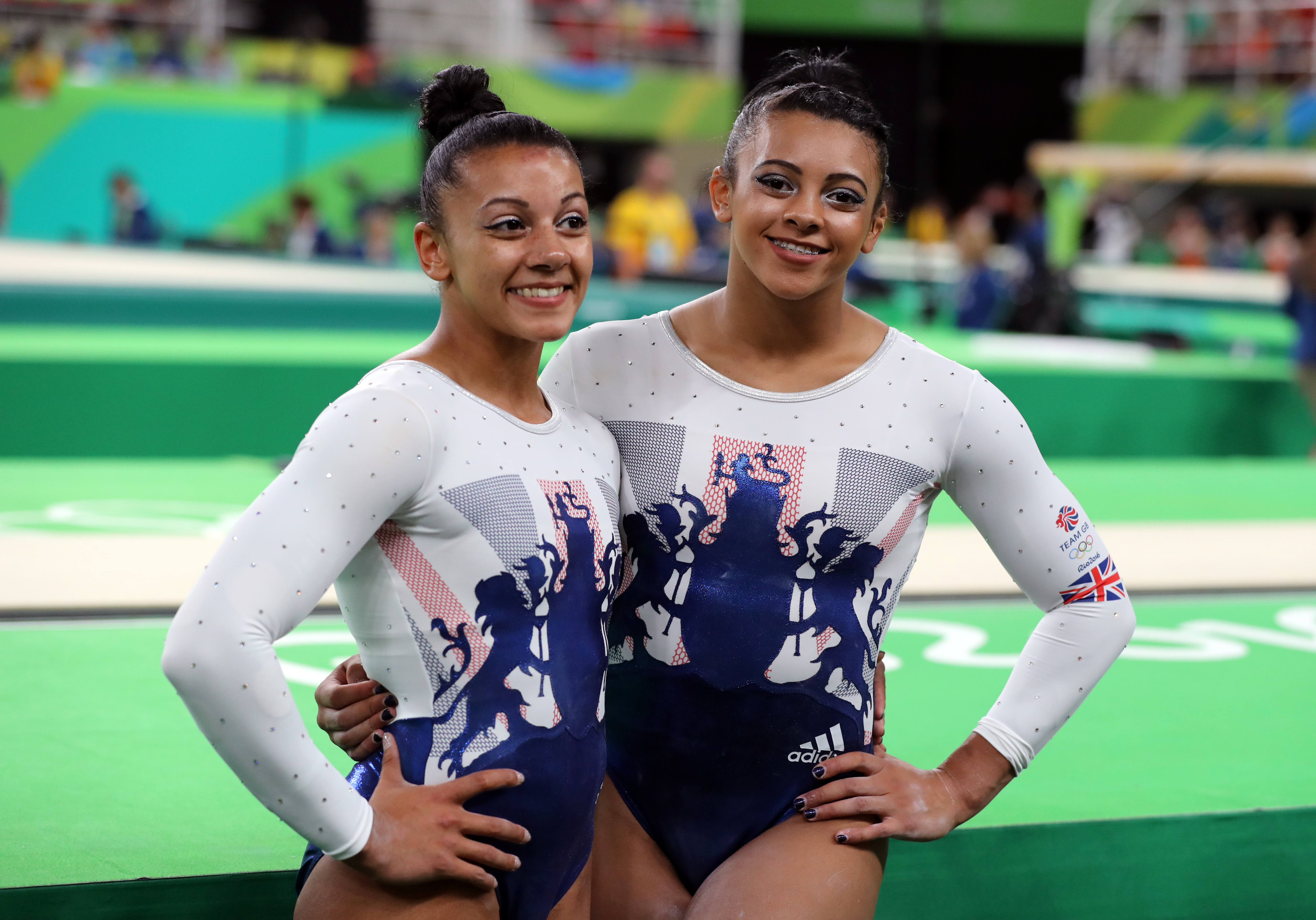 Great Britain star Ellie Downie has retired from the sport at the age of 23 for the sake of her ‘mental health and happiness’.

The Nottingham-born athlete won 12 major medals in her career, including European Championship all-around gold in 2017 and two world bronzes.

In 2020, Downie and sister Becky went public with allegations of an ‘environment of fear and mental abuse’ at elite levels in their sport, calling for change. Ellie (pictured) later withdrew from contention for the Tokyo Olympics following the death of her brother Josh, while Becky was overlooked for selection.

She wrote on Twitter: ‘With a heavy heart and an array of emotions today is the day I announce my retirement from gymnastics! To say it’s been a massive decision is a massive understatement but after a really tough last few years I’ve made the decision to prioritise my mental health and happiness.

‘Gymnastics has been my life for as long as I can remember and I am proud of everything I was fortunate enough to achieve in the sport.

‘Competing and winning medals for Great Britain has meant everything and more to me and I’ll miss it enormously. It’s been a blast.’