CHELSEA forward Hakim Ziyech is reportedly 'not satisfied' with his lack of minutes at Stamford Bridge as Borussia Dortmund eye up a January move.

The 28-year-old Moroccan joined the Blues for £33million in the summer of 2020 following a superb campaign with Ajax. 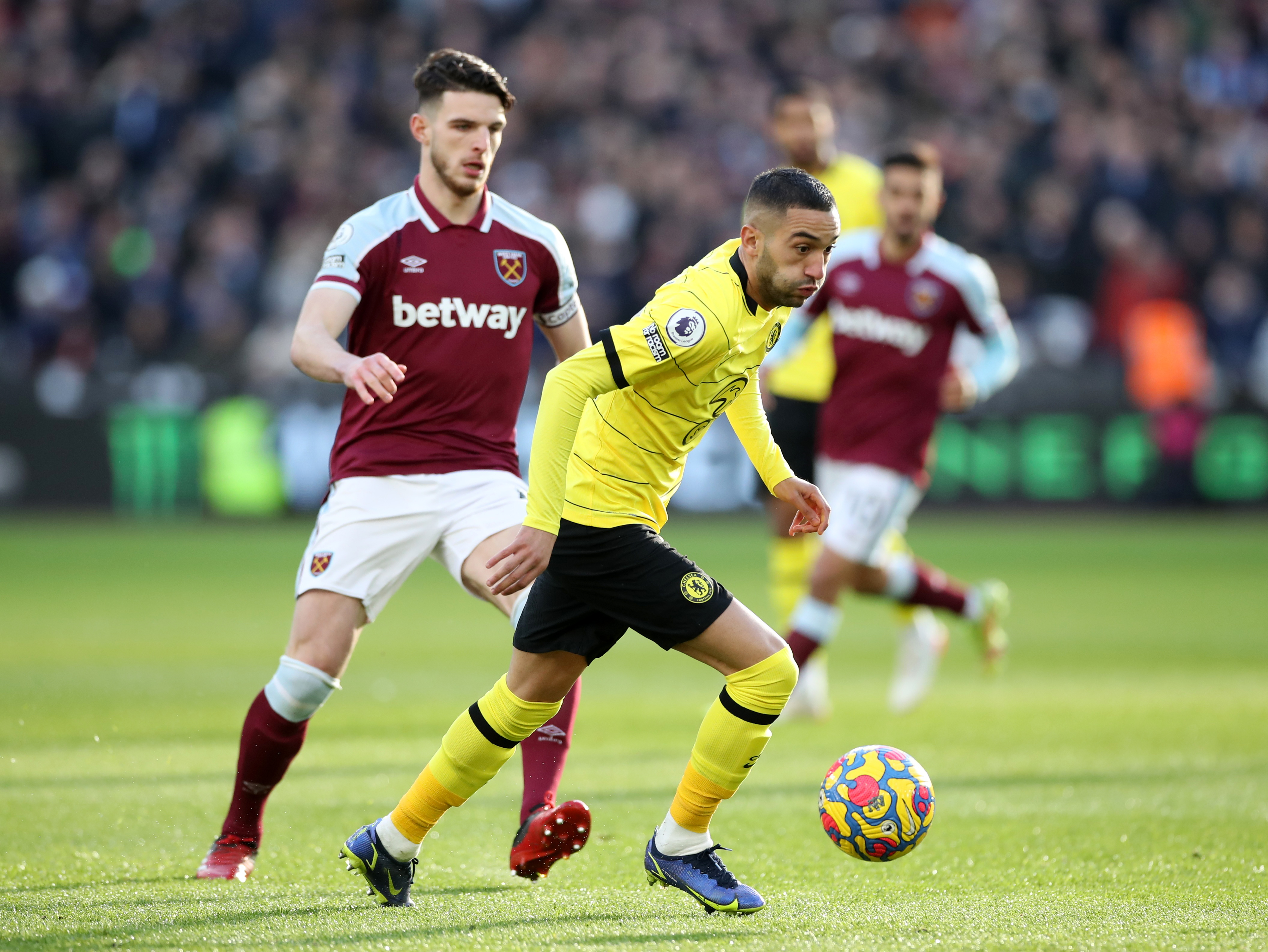 But he has failed to hit the ground running at Stamford Bridge despite Chelsea winning the Champions League at the end of last season.

Ziyech has managed to score nine times and assist eight more in 55 appearances for the Premier League outfit.

His poor form has seen him linked with a move away from England after just over one season.

And, according to SportBild via Sport Witness, Dortmund are interested in bringing the attacker to Germany in the upcoming January window.

However, a deal is likely be in the form of a loan if it is completed next month.

Ziyech has started just four of the Blues' 17 Prem games so far this season.

But while Dortmund are keen on bringing him to the Bundesliga, there is no confirmation as to whether Ziyech or Chelsea would be open to a deal.

Speaking about him last month, Tuchel said: “I think there is space to improve in his decision making, connections on the pitch, where to be more consistent.

“We always rely on his work rate, counter pressing and awareness. It is a huge part of his performances.

"He can still be more clinical and maybe grow more into the rhythm, but I think his shoulder injury hurt him a lot.”

Along with Dortmund, Barcelona have also been linked with a move for the Morocco international.

He first rose to the attention of Europe's elite clubs in the 2018-19 campaign when he produced several inspired performances for Ajax in the Champions League.

He helped the Eredivisie side reach the semi-finals and even netted a stunning strike in the second leg of their clash with Spurs.

But Ajax were beaten in dramatic fashion after a second half Lucas Moura hat-trick sent Tottenham through to the final.