HARRY KANE claims he could easily have played 90 minutes against Wales and that he has no fitness worries heading into Sunday’s last-16 clash with Senegal.

The England captain went for a scan on his foot after a strong challenge from Iran’s Morteza Pouraliganji in England’s 6-2 thrashing of Team Melli last week. 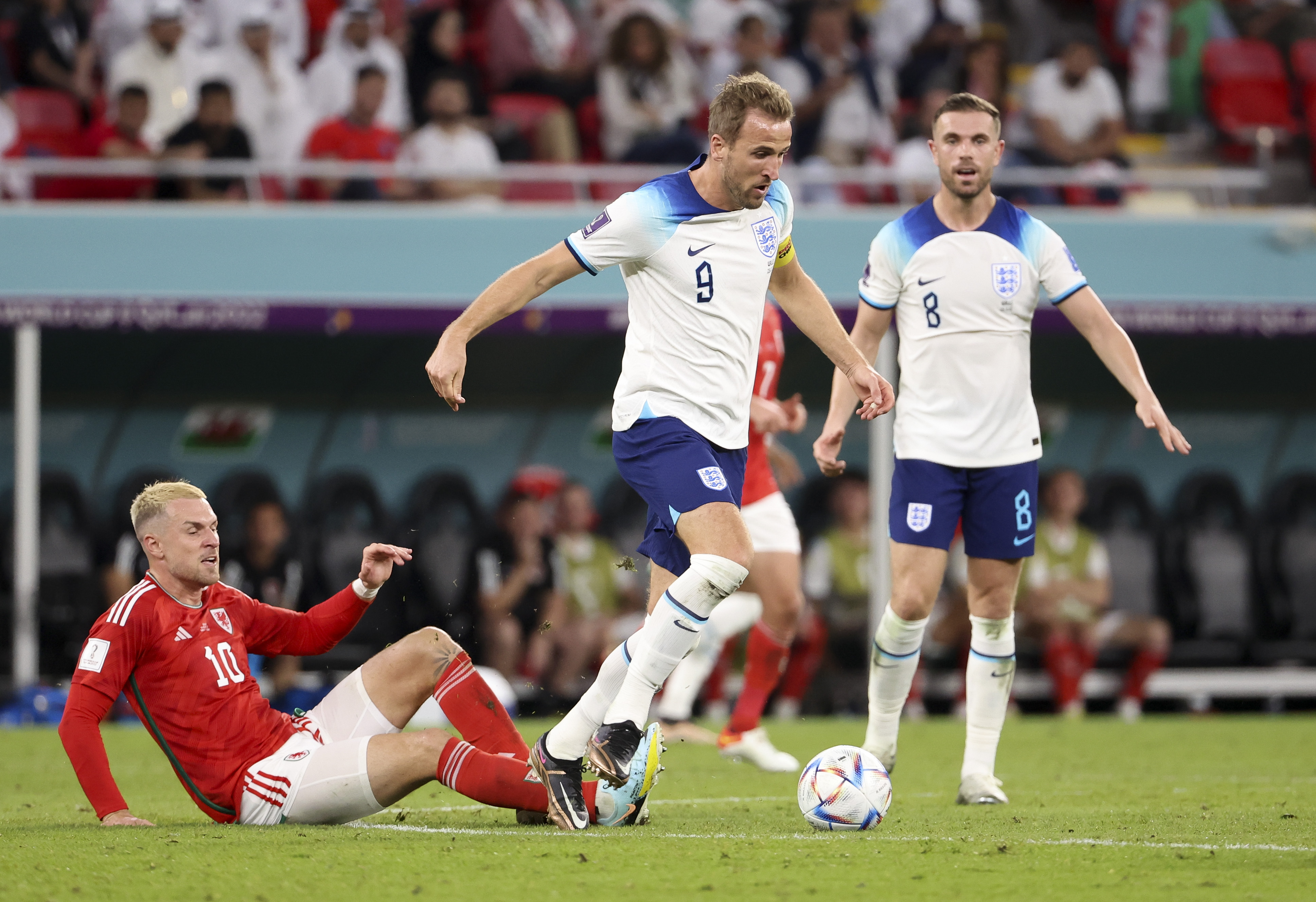 He has since had strapping around his ankle, sparking concerns that he is not fully fit.

Kane played all of the 0-0 bore draw with the USA but was taken off on 58 minutes in Tuesday night’s 3-0 win over Wales, which sealed safe passage to the group stage.

Yet the Tottenham talisman, 29, told the BBC: “I've definitely played with worse stuff throughout my career.

“In the Iran game I could have easily played the full 90 minutes, I think the manager changed it for tactical reasons.

“I had a precautionary scan which is really common in our sport, came back pretty much all clear and I was good to go.

“I know the hype and the noise that can come around with injury. But to be honest the team isn’t just me, we have 26 players here who are all looking to achieve the same thing, to win the World Cup.”

One possible reason why fans and pundits have been speculating about Kane’s fitness, beyond the injury sustained against Iran, is the fact he is yet to score at this World Cup.

Kane may have blanked in all three group games but his three assists – including one for Phil Foden’s strike against the Welsh – means he is currently the tournament’s leading creator. 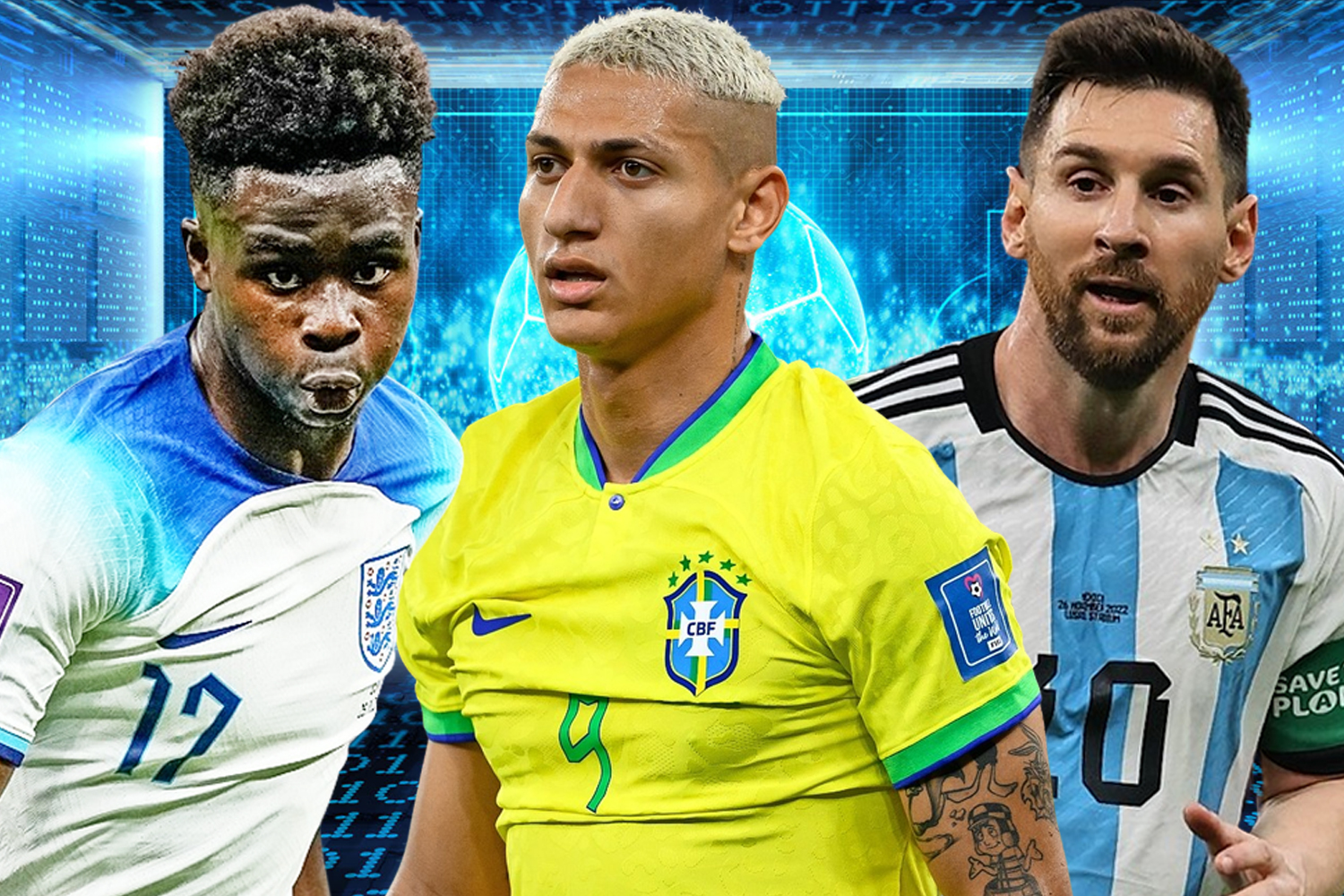 HOW TO GET FREE BETS ON THE WORLD CUP

And while the skipper is desperate to get off the mark in Qatar, he pointed out that he did not score during the group stage at last year’s Euros either.

Yet he ended up on four for that tournament after netting in the last 16 against Germany, the quarters versus Ukraine and the semis against Denmark.

So there is no need to panicking just yet.

Kane explained: “I want to score in every game and the Euros was no different.

“I wanted to score in the group games, it didn't come until the Round of 16 against Germany. This tournament is no different.”