HARRY Maguire spoke of his joy tonight at being reunited with his family – and seeing one of his girls walk for the first time.

He had to stay away from partner Fern Hawkins and daughters Lillie, two, and Piper, 14 months. 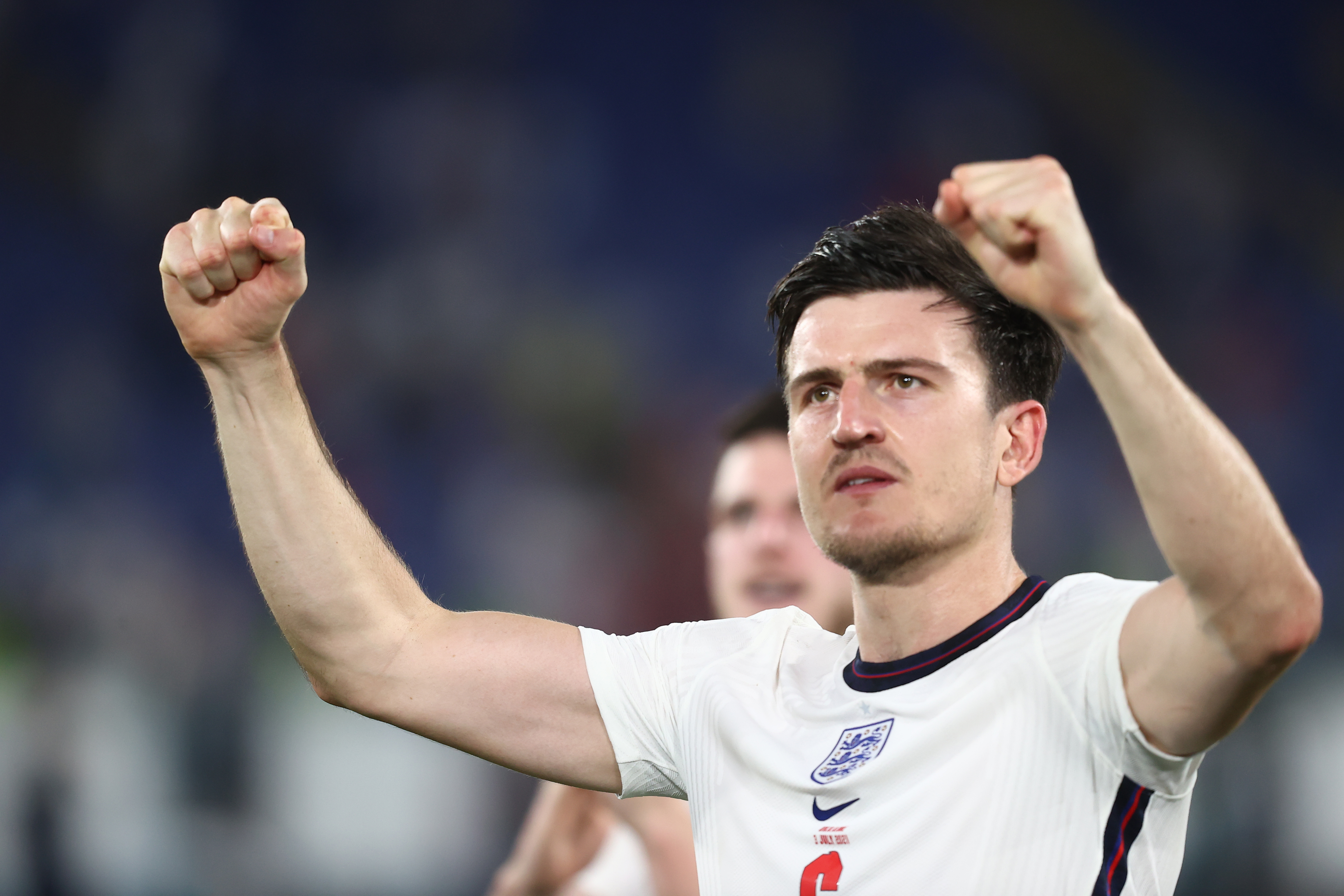 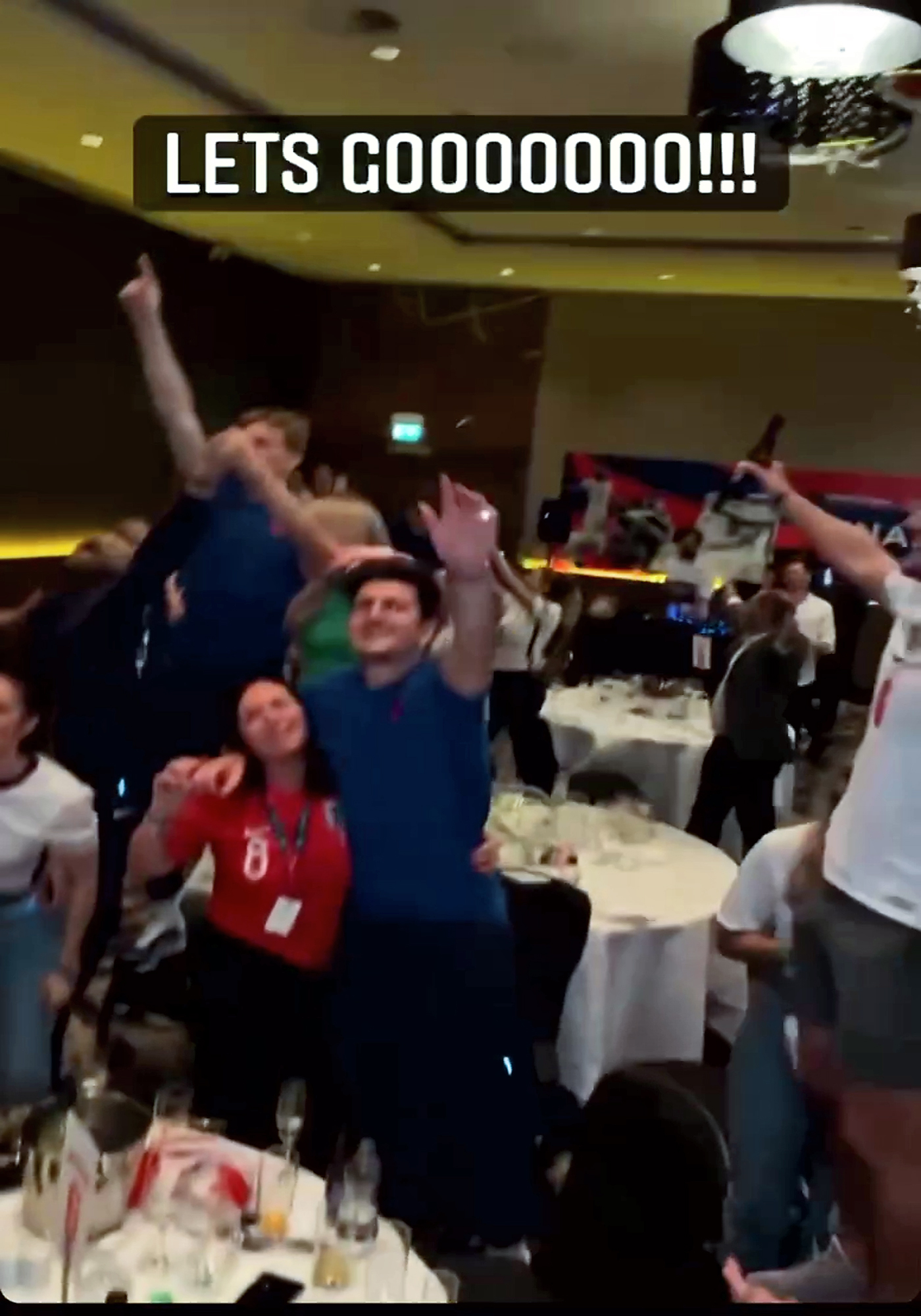 And he missed Piper’s first steps while away for more than a month in the team bubble.

Harry, now back home in Mosborough, Sheffield, told The Sun: “It has been tough in that department – not seeing your families or your kids.

"I have come home and one of my little ones is walking. I did not see that. It is all part and parcel of the journey.

“What we did in camp was the correct decision because we didn’t have any positive tests which was important for the journey and creating history like we did.”

Harry spoke as the team recovered from a mega party after their first-ever Euros final.

Harry led a hilarious conga around their hotel amid renditions of Sweet Caroline.

Stars including keeper Jordan Pickford and Mason Mount also joined in a boozy singalong to Oasis classic Don’t Look Back in Anger. 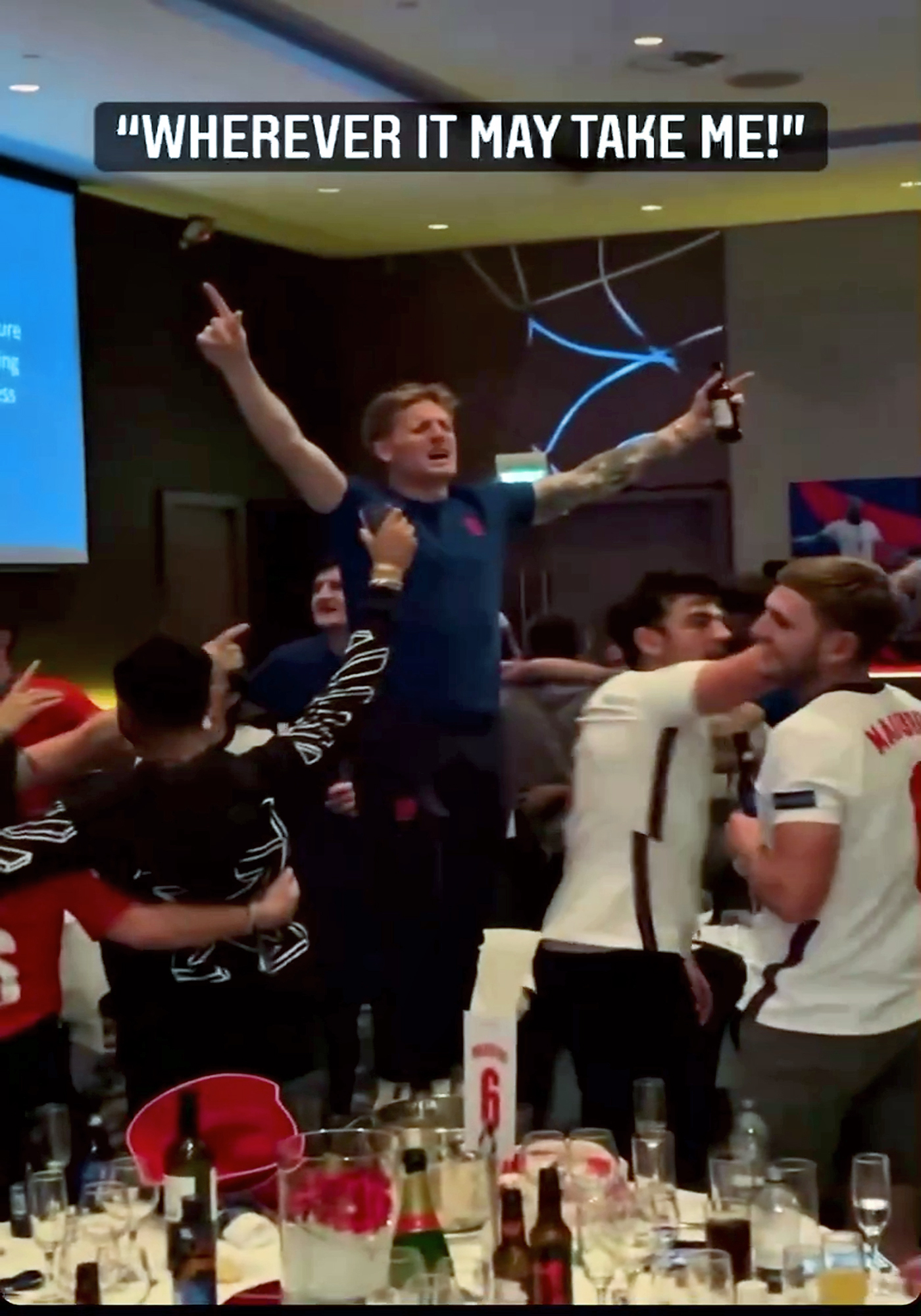 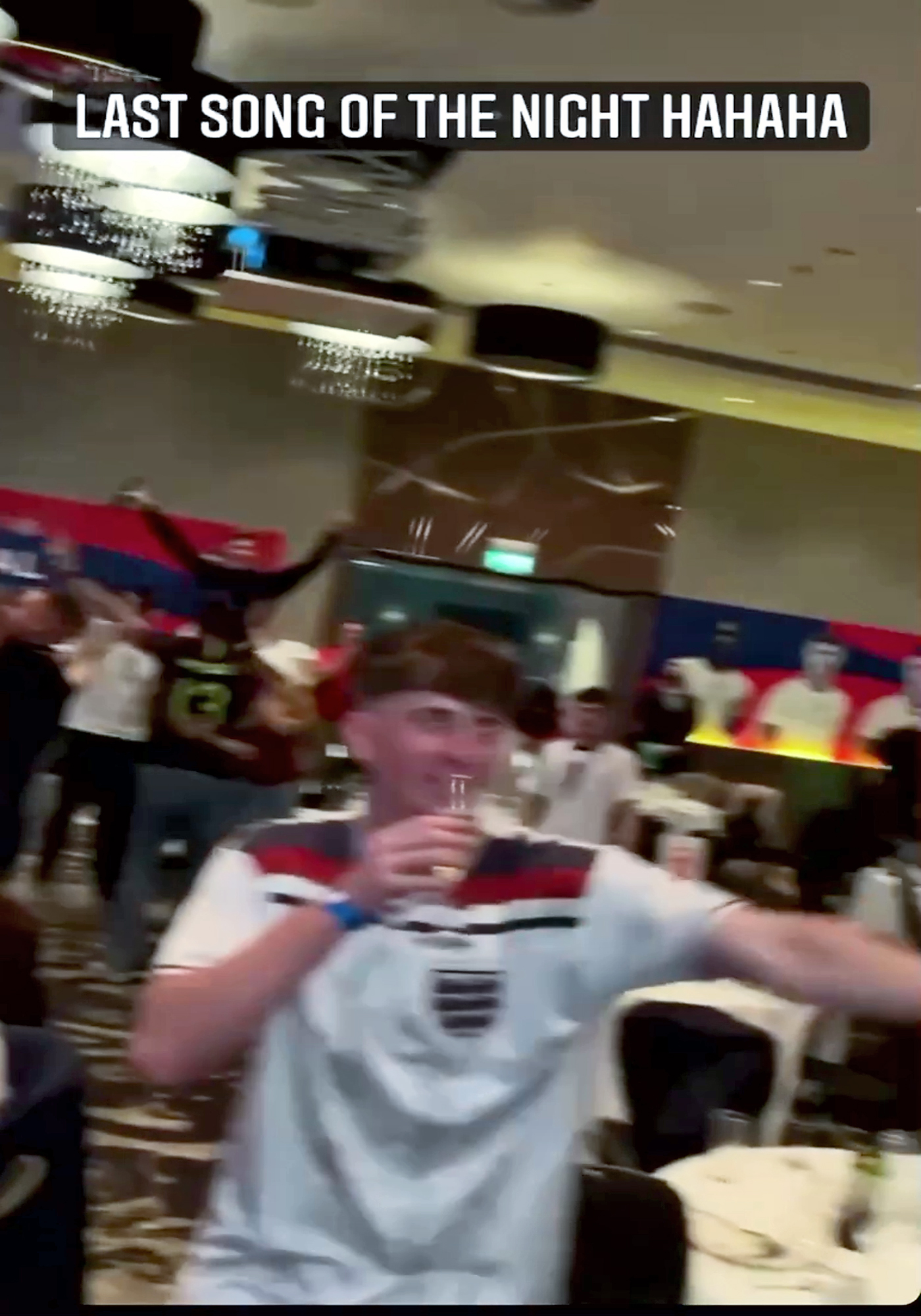 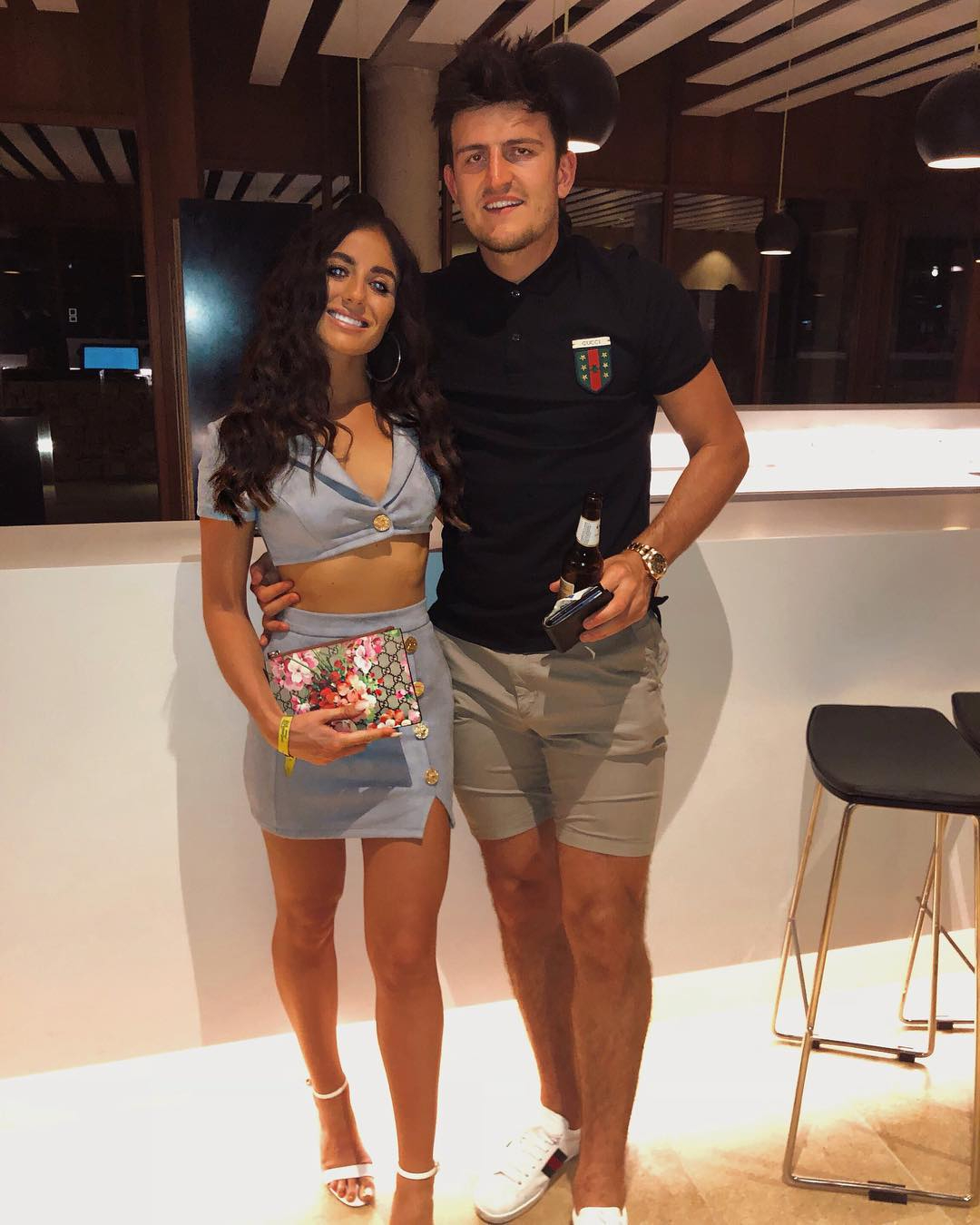 The players checked out of their North London hotel on Monday morning.
Harry’s sister Daisy posted a snap of their welcome-home celebrations.

And Declan Rice looked delighted to be reunited with his dog

An England source said: “They were disappointed at losing but positive their best is yet to come. This is not the end — it’s the beginning.”