ARSENE WENGER 'rattled' Sir Alex Ferguson when he first took over at Arsenal with the Manchester United legend unable to cope, according to Lee Dixon.

The French legend, 72, took over at the Gunners in 1996 as something of an unknown commodity in England having previously worked at J-League side Nagoya Grampus Eight. 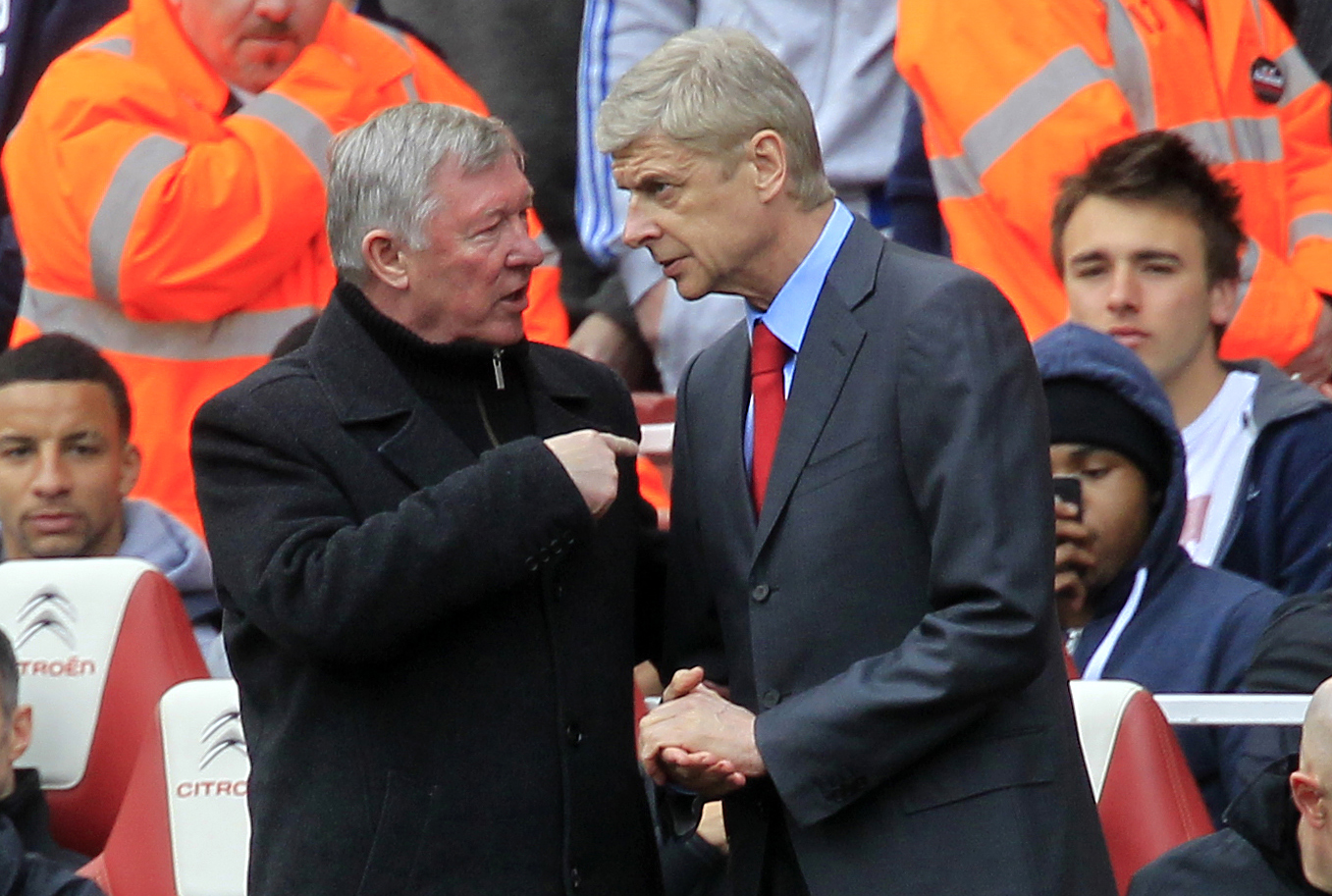 Wenger had taken charge of Monaco between 1987 and 1994 – but his style and attitude shook things up in the Premier League on his arrival.

Ferguson had already won three Premier League titles with Manchester United before Wenger moved to North London and was established as a superstar of the managerial game.

But former Arsenal defender Dixon has suggested even Fergie was 'rattled' by Wenger's arrival – revealing the Scot's mind games did not work on his new rival.

Dixon told Coral: "The Arsene Wenger and Sir Alex Ferguson rivalry was brilliant for the players.

"In the week building up to a game, they deflected everything off us and onto themselves.

"They would be at loggerheads every day that week with the papers full of it and it took the heat off us.

"Sir Alex could not deal with Arsene at the beginning when he first took over at Arsenal.

"He had a completely new way, the way he would flippantly just say things, was unlike anything Ferguson had come across before.

"There is nobody better than Sir Alex at mind games and using the right words at the right time to put pressure on somebody.

"But Arsene just didn't care and it didn't work.

"You could tell Sir Alex was a bit rattled by Wenger in those early days."

Ferguson and Wenger would go on to have one of the most heated rivalries in world football until the Scot retired in 2013 with United and Arsenal arguably the two biggest clubs of the era.

"And at the height of it, they hated each other.

"Nowadays, they have worked together and there is a great respect between them.

"But the rivalry was so big at the time and there was a lot of animosity."