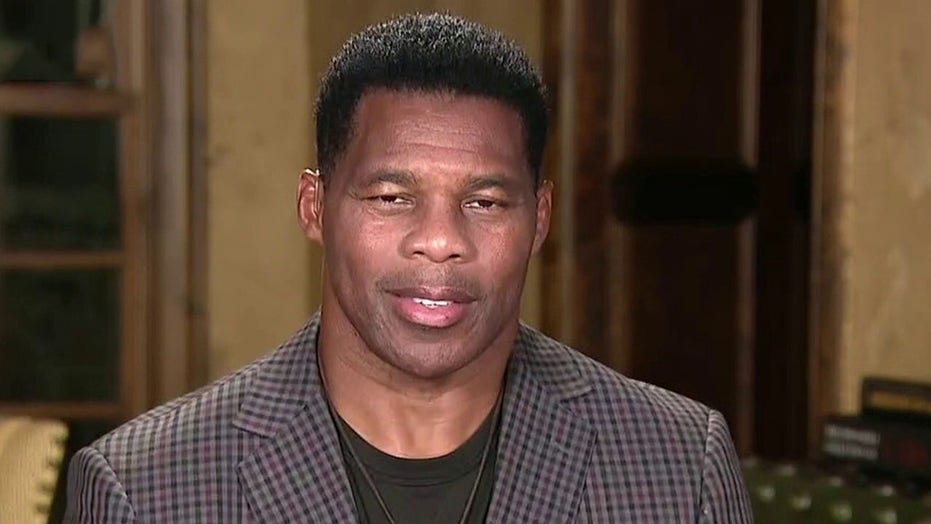 “I hope, hope, hope and I pray that you bring both sides together,” Herschel Walker, an NFL great and longtime friend of President Trump, told “Fox & Friends Weekend” on Sunday following several National Football League teams canceling practices Thursday as athletes across country protest what they see as injustice against Black people.

“This president, this administration, he has reached out to say, ‘Hey, come meet, let's meet, let's talk,' but no one has decided to do it so I'm praying that that's what they're going to do,” Herschel, who spoke at the Republican National Convention on Monday night in support of President Trump, said on Sunday.

On Thursday, The Arizona Cardinals, Denver Broncos, Chicago Bears, New York Jets, Indianapolis Colts and Green Bay Packers were among the teams who chose not to practice in response to the police shooting of Jacob Blake, a 29-year-old Black man, in Wisconsin.

In a statement posted on Twitter the Colts said the team used the day “to discuss and work toward making a lasting social impact and inspiring change in our communities.”

The shooting of Blake, which reportedly left him partially paralyzed, was captured on cellphone video and ignited new protests in the U.S. three months after the death of George Floyd in Minneapolis police custody sparked a nationwide reckoning over racial injustice.

According to ESPN, citing sources, the NFL “is planning extensive content around social injustice for Week 1 of the regular season.” 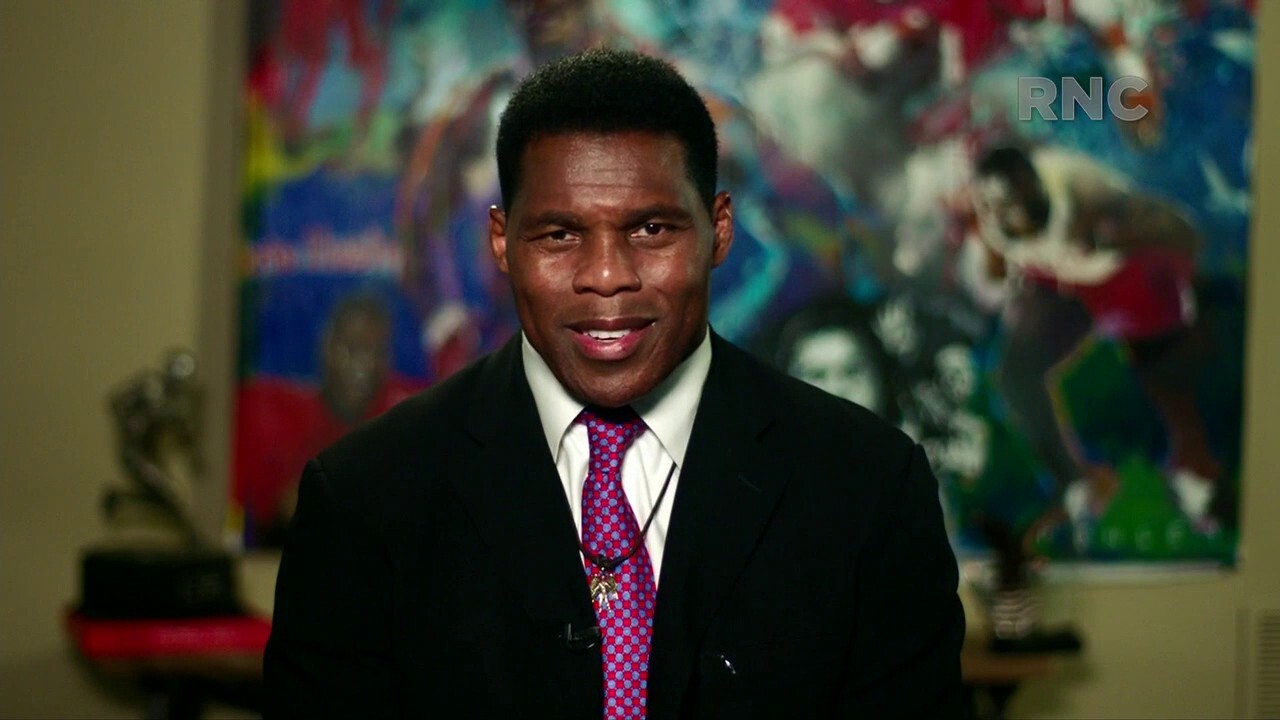 “Among options discussed by the league and players union, according to a source involved: Players reading personalized poems and delivering first-person vignettes based on experience with social injustice,” ESPN reported. “These stories could be incorporated into game-day broadcasts.”

Host Pete Hegseth brought up the ESPN report then asked Walker, “What should the NFL do?”

“What the NFL should do is do both sides,” Walker said in response. “I hope this is not slanted only to support the Democratic side because if you want social justice … [you must] bring both parties together.”

He went on to say the “one thing that I have noticed and I continue to decry and I'm going to shout it from the rooftop is if you want to make changes, you got to have the democratic and the Republican people to come together.”

Walker brought up the fact that Sen. Tim Scott, R-S.C., said Democrats “didn't even want to meet” to discuss the Republican-authored Senate bill on police reform. Scott led the charge in favor of the bill.

“Then you go back to right now, the only time the Democrats have decided to denounce the violence in the streets [is] when they found out they were starting to lose in the polls,” Walker said.

“And now the NFL, I hope, hope, hope and I pray that you bring both sides together.”

Host Jedediah Bila pointed to a Joe Biden campaign ad released last week, which she noted blamed President Trump for the cancellation of sporting events. She then asked Walker if he thinks the president is to blame and if politicians should “be engaging in a blame game at all when it comes to this issue?” 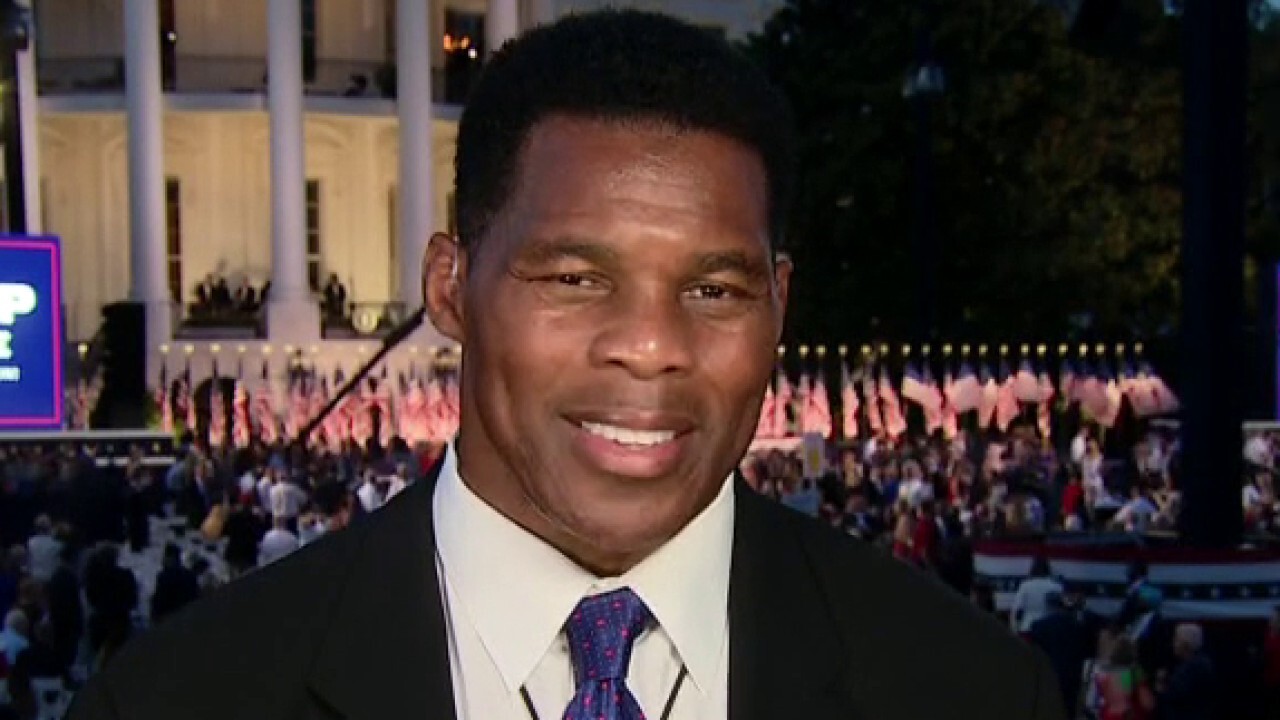 In response Walker said, “It shouldn't be a blame game at all because when you start pointing fingers you should point it right back at yourself because one of the first things they said is they got systemic racism, well that means that it's a norm meaning … Vice President Biden, you've been in office for a long time. What have you done?”

“If you want to start blaming, let's look at people's records,” he continued.

Walker then said that what President Trump has “done for African Americans is far better than Biden who's been in office for 47 years.”

“So let's not blame, we got to come together,” he continued, stressing that blaming the other side is “wrong.”

“People have to come together and communicate, which they have not wanted to do that at all and that's what's sad,” Walker said.

Fox News’ Daniel Canova and The Associated Press contributed to this report.