ARSENAL target Wilfried Zaha was involved in arguably the most bonkers moment of the 2019 Afcon in Ivory Coast's penalty-shootout loss to Algeria.

With the score at 1-0 to Algeria, defender Ramy Bensebaini grabbed Zaha's hand and threw it at his OWN face before collapsing in a heap on the floor. 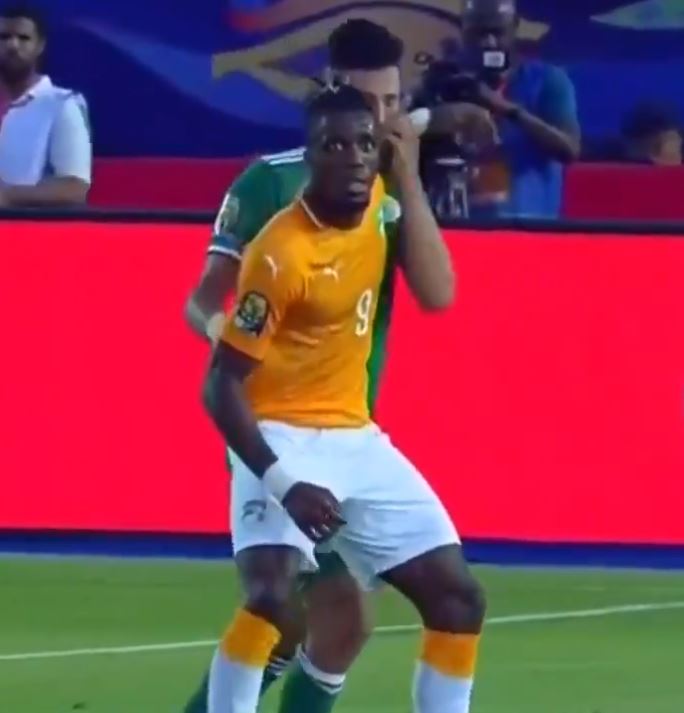 The pair had been tussling for the ball at the time – but Rennes star Bensebaini's stunt appeared to backfire was given a talking-to for his baffling stunt.

Zaha meanwhile looked absolutely stunned – and was left in disbelief when he initially heard the whistle blow.

Clearly fuming, the Crystal Palace star, 26, was promptly switched to the other wing by boss Ibrahim Kamara – presumably to avoid any fallout from the clash.

Needless to say, fans have been left absolutely fuming at the appalling piece of gamesmanship from Bensebaini.

One social media user wrote: "Algeria's defender should get a red card for this."

Another said: "It's literally something a little sibling will do to try and get you in trouble."

A third added: "There needs to be a bringing the game into disrepute charge for offences like this. Worse than diving and is an absolute disgrace."

With Ivory Coast now out of the tournament, the player can focus on his future – with Arsenal pulling out all the stops to land Zaha. 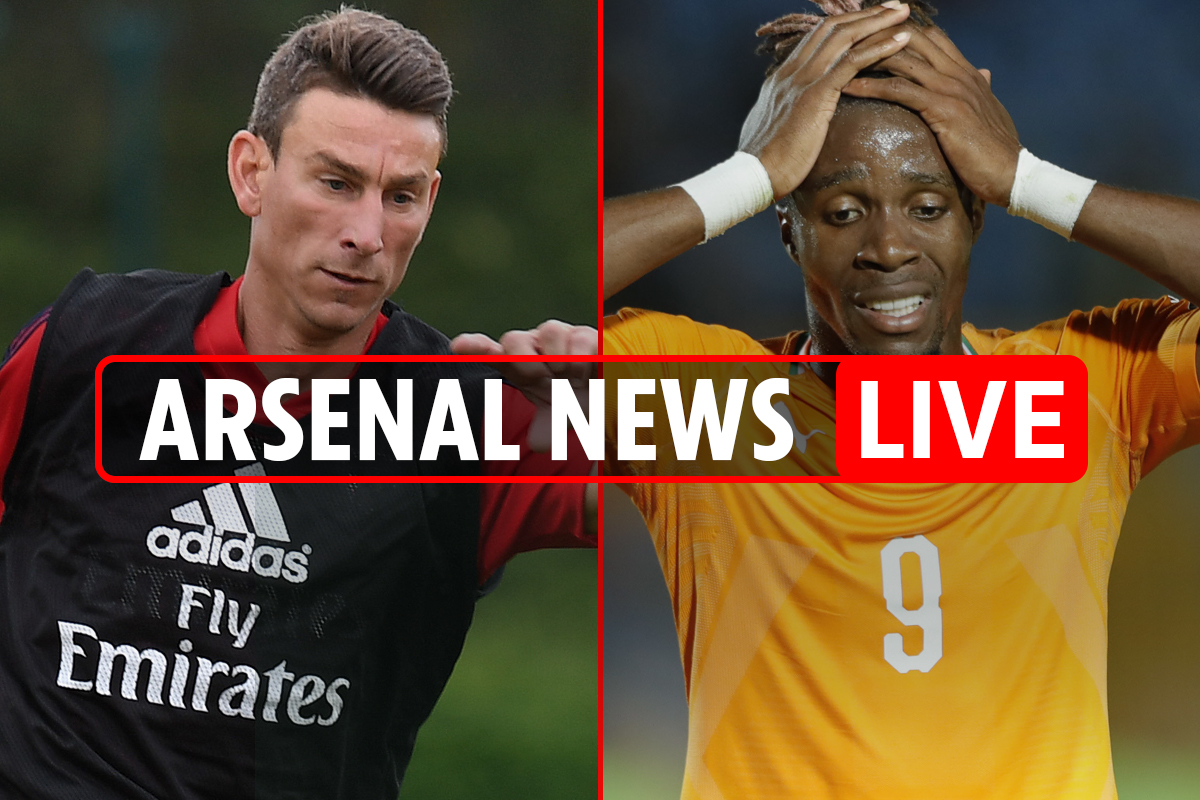 BACK IN ACTION Premier League pre-season fixtures: Man Utd, Arsenal, and all 20 clubs

The Gunners have just £45million to spend on the Eagles winger and have seen a bid of £40m already rejected.

However, Crystal Palace have claimed they will NOT accept anything other than the full £80m in cash to part ways with their star asset.