ARSENAL are leading the way among their rivals to crunch the numbers and use cutting-edge technology to maximise their performance.

The Gunners have plenty of battles to compete with in the transfer market so they need to ensure they are doing everything right off the field to gain an advantage. 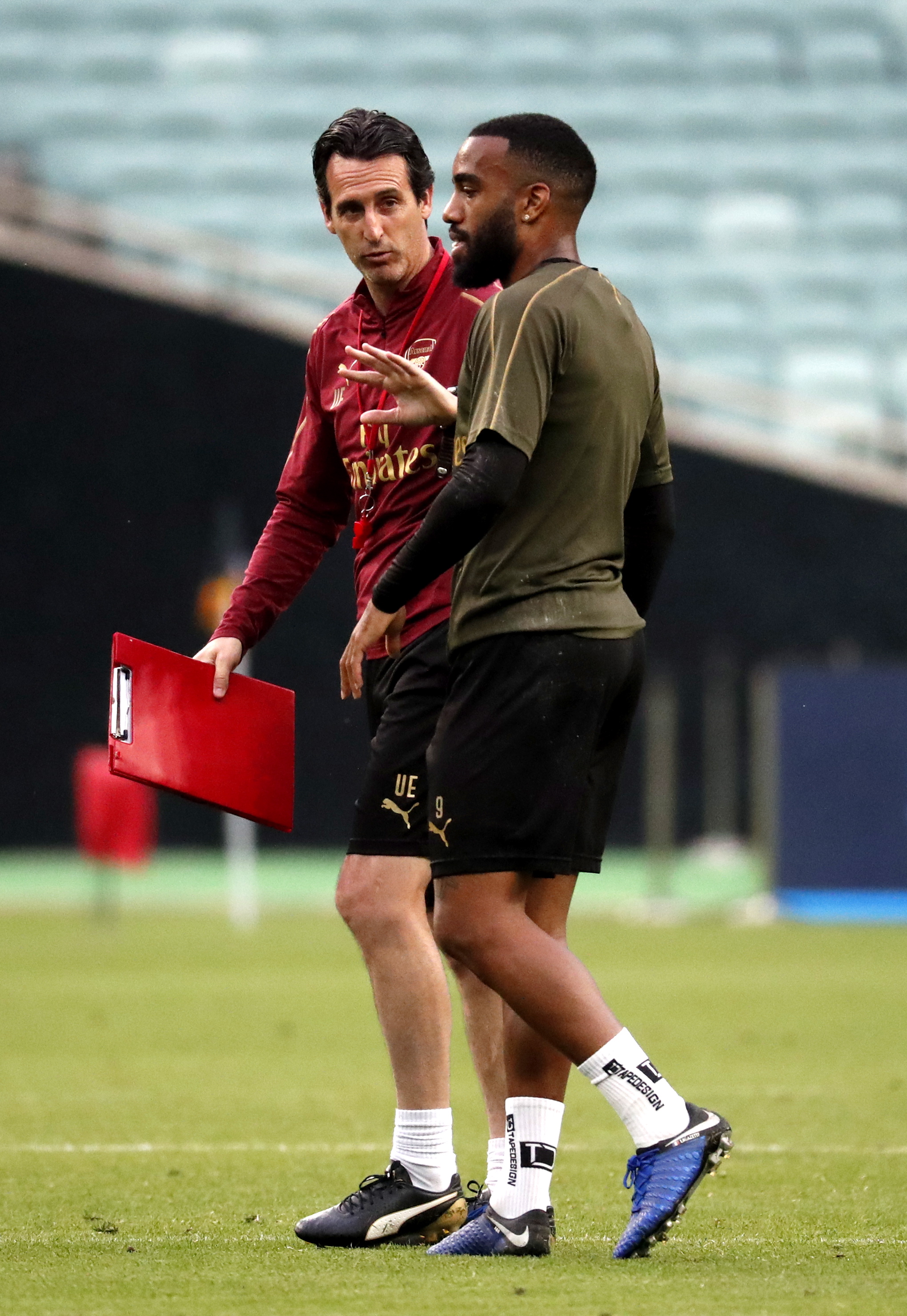 From monitoring every single training session, assessing when players are prone to injury and using data science, Arsenal are at the top of the game.

That is partly down to their global partnership with tech giants Acronis who ensure boss Unai Emery has all the info he needs to take Arsenal to the next level.

The newest tech will also benefit supporters with remarkable 360-degree video cameras to be implemented at matches.

Every second of a game can be viewed in Matrix-style 360 degree which the clubs hope will provide even greater possibilities for their fans across the world to get closer to the stars.

It means supporters will be able to actually see what the players on the pitch are looking at.

IT director Christelle Heikkila is the driving force to developing tech in order to take the club forward.

She told SunSport: "Data can provide an objective and unbiased view of performance across multiple seasons and teams.

"Furthermore, Data never forgets – it can be stored, accessed and analysed from different points in time.

"Data also improves our knowledge in the most efficient manner. For example providing us pre-match information on an unfamiliar European team in a short-time frame which would be difficult using scouting along."

Arsenal appointed Russia data expert Mikhail Zhilkin last summer to help focus on analysing injury and physical data after a string of players were forced on the treatment table.

Christelle added: "We acquired a football data analytics company called StatDNA as far back as 2012. They collect data solely for Arsenal. 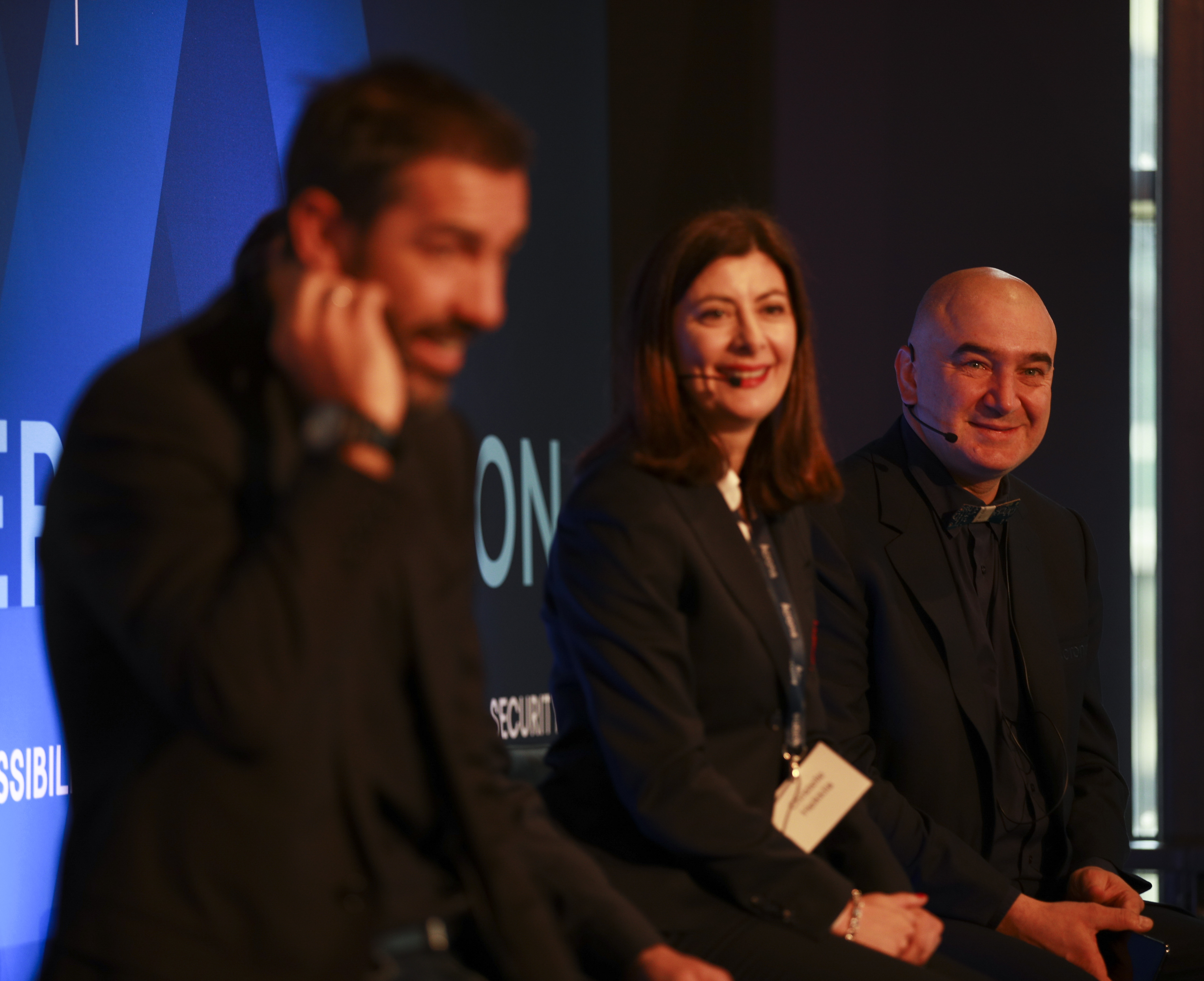 "We can source advanced metrics rather than just basic ‘counting’ metrics and we can choose the metrics that we believe align with our playing philosophy.

"We have a team of dedicated football data analysts and they use sophisticated algorithms to derive value from those metrics such as to determine number of expected goals.

"We use the Acronis Data Cloud software-as-a service product. It backs up and stores video data from our First Team and Academy training session – equivalent to hundreds of football matches."