THOMAS TUCHEL has declared Mason Mount as fit to start against Real Madrid following his injury scare against Fulham on Saturday.

The Chelsea playmaker landed awkwardly on his back during the 2-0 win against the Cottagers after colliding with Mario Lemina. 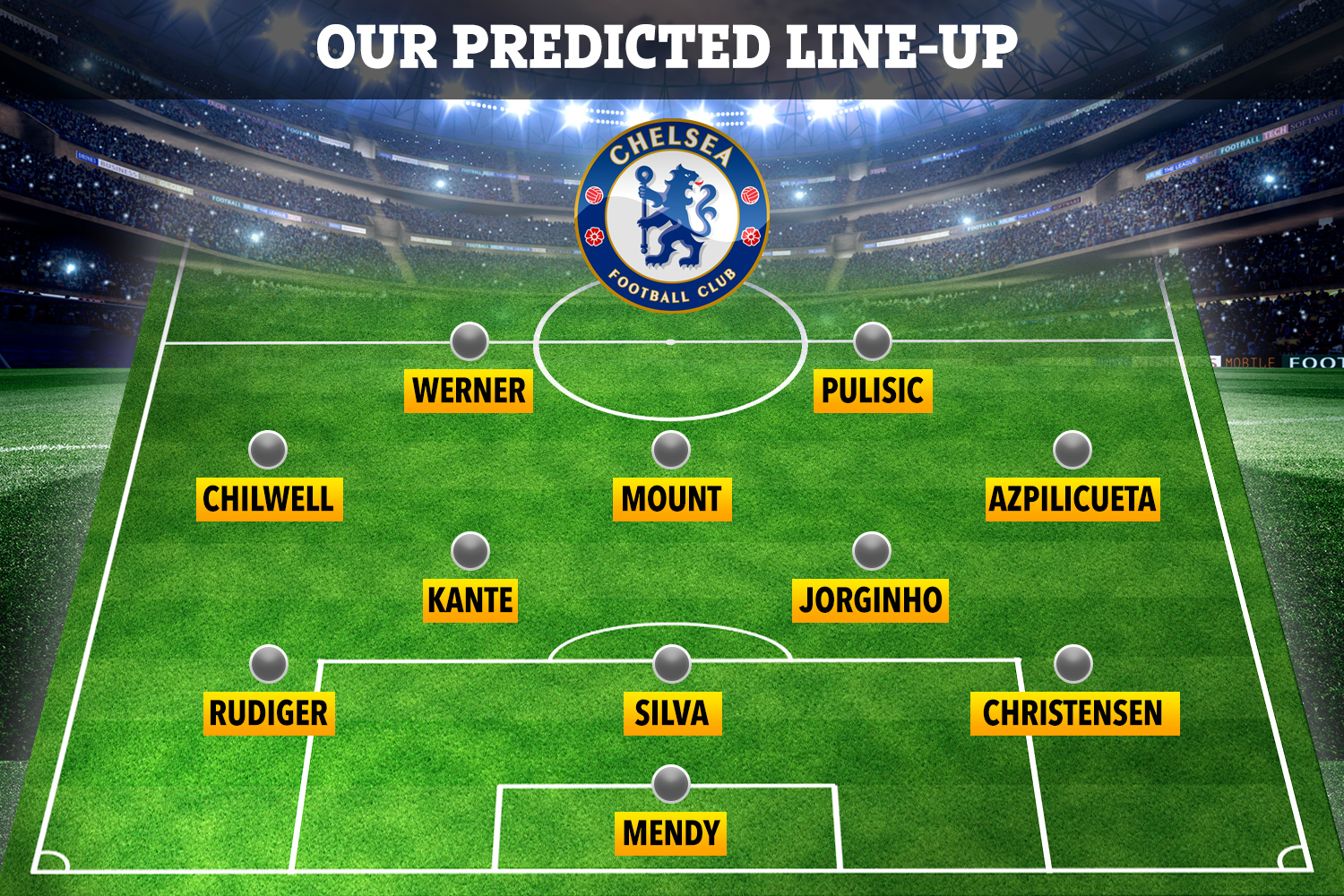 But the England international, 22, is in contention to start, with Tuchel declaring that only Mateo Kovacic will be unavailable due to a hamstring injury.

And Blues fans will be delighted to see Antonio Rudiger to possibly start in the Champions League semi-final second leg after being forced out last week with a facial injury.

Commenting on team news ahead of Wednesday's tie at Stamford Bridge, Tuchel said: "Mateo will not be in the squad, Toni will play with a mask, because he trained with a mask.

“Everybody else is in training today. Everybody is available except for Mateo Kovacic.”

And the German gaffer hinted that he could name an unchanged team from the side that started in the 1-1 draw against Madrid at the Estadio Alfredo Di Stefano.

He added: "I have my ideas in my mind. But I'm too long in the business that anything can happen in the last training, any situation can change my mind.

“I need another sleep and tomorrow I will decide my line-up and give it to my team first.

"This is the way it is. From performance, there's no reason to do too many changes.”

Should Tuchel name the same team, goalkeeper Edouard Mendy would keep his place between the sticks.

And a back three would consist of Andreas Christensen, Thiago Silva and Rudiger.

Cesar Azpilicueta and Ben Chilwell would be deployed as the full-backs, with N'Golo Kante and Jorgino to start in the middle of the pitch.

Mount would then feature in a more advanced role, with Christian Pulisic and Timo Werner to lead the line.

It would mean that Kai Havertz – who banged in a double against Fulham – would have to settle for a place on the bench. 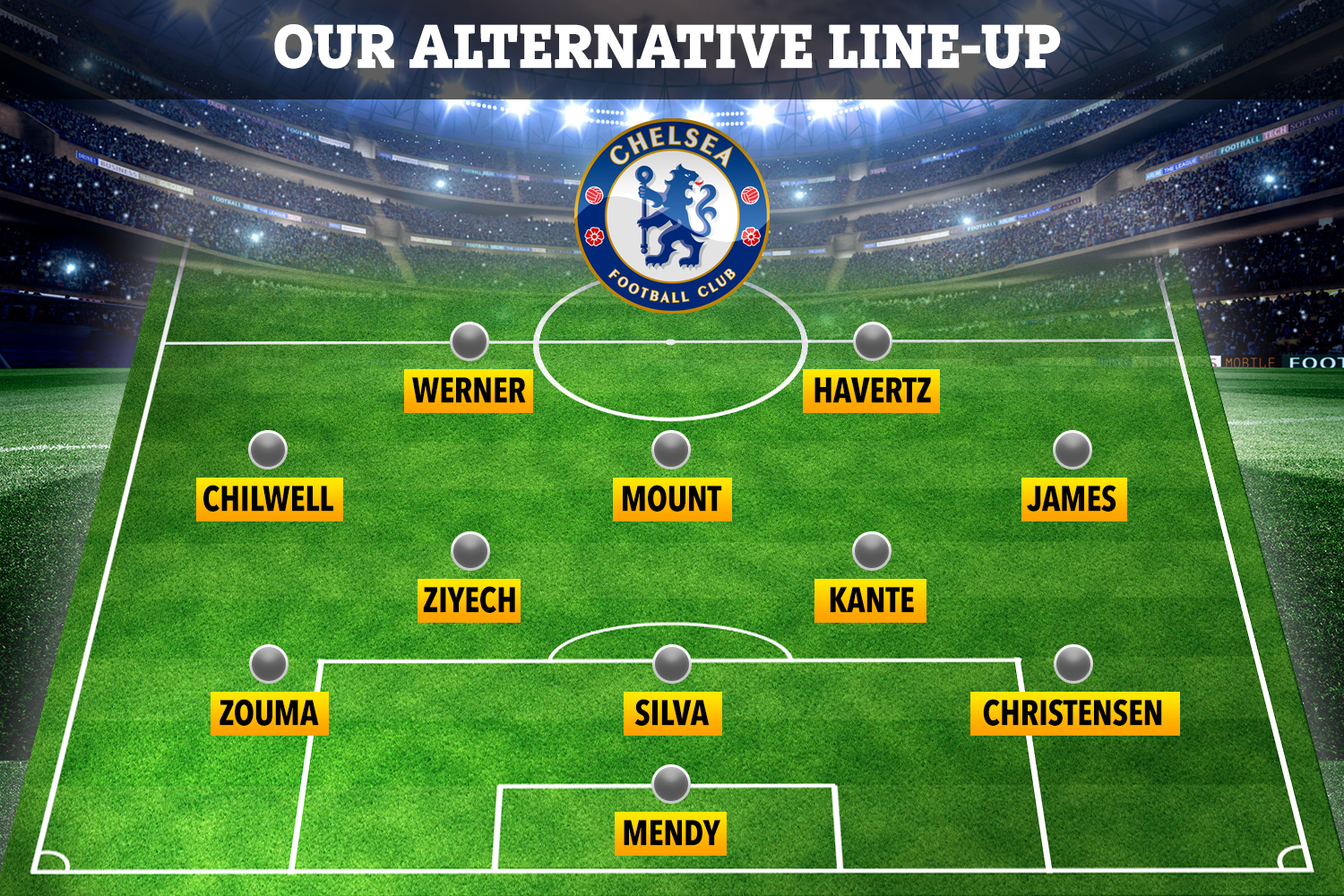