The Red Devils are expected to win their Champions League opener against the Swiss minnows and Solskjaer may take a gamble. 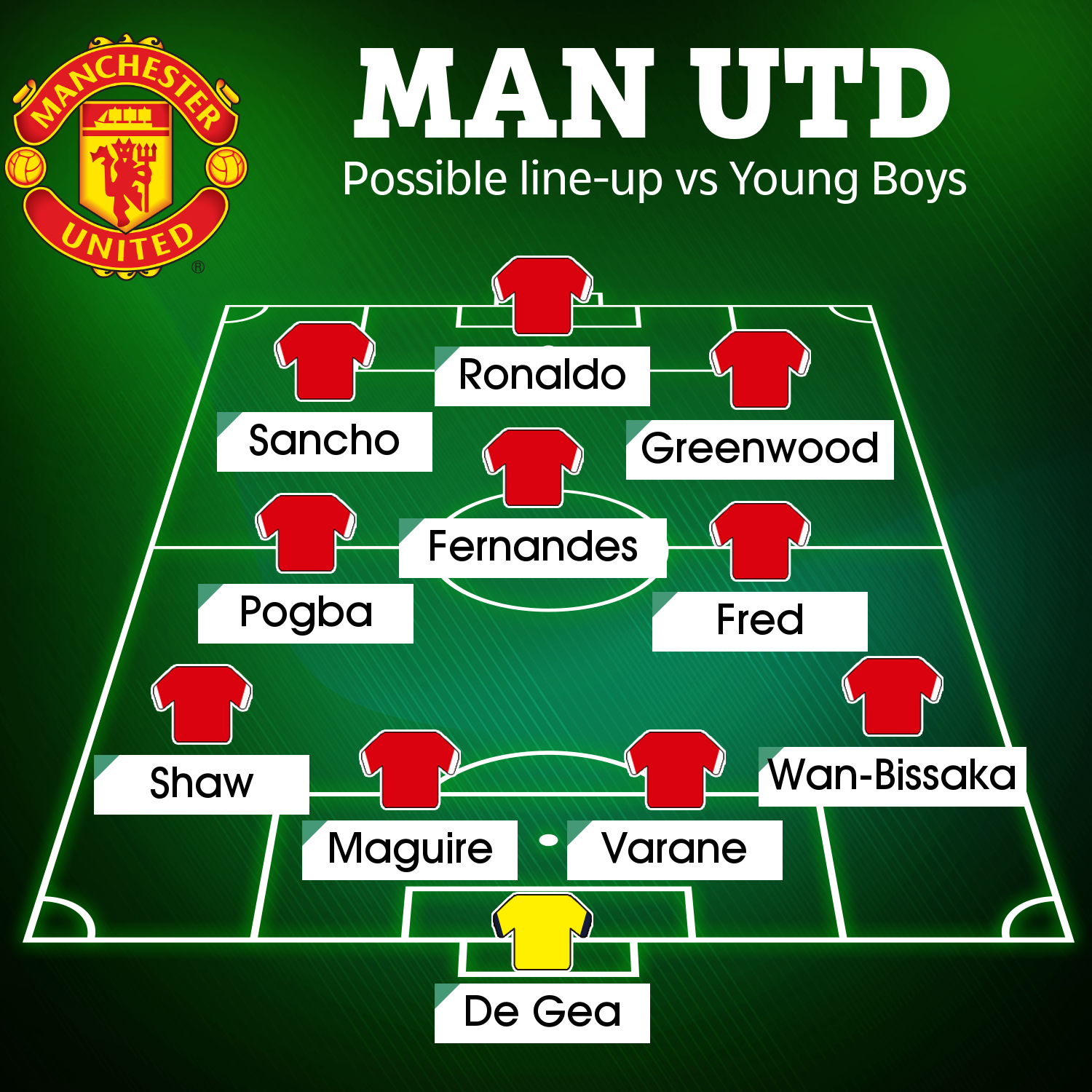 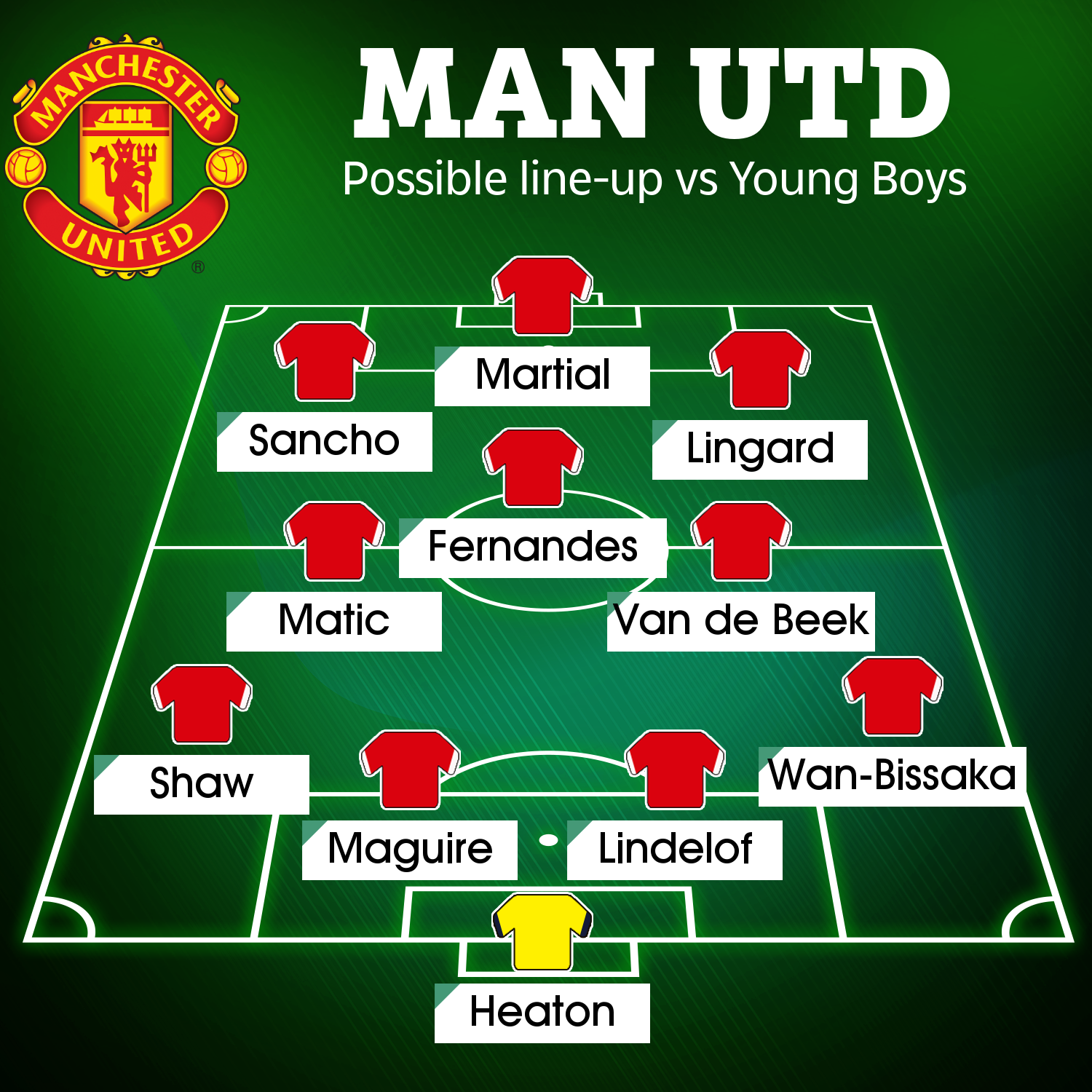 The coach suggested he may leave Ronaldo out of his starting XI for Tuesday's game after the team's 4-1 win against Newcastle on Saturday.

When asked by the press about the player, Solskjaer said: "I have to manage a 36-year-old's minutes.

"Of course there is a game on Tuesday. We will see what we do."

Despite the hint, Ronaldo is expected to start Man Utd's first Champions League game of the season and get the team off to a flyer.

Solskjaer's side crashed out of the competition at the group stage last season and the Norwegian manager will be desperate not to repeat that.

Ronaldo is likely to lead the attack with Mason Greenwood and Jadon Sancho keeping their roles in the starting XI.

Edinson Cavani picked up an injury in training before the Newcastle game and has not travelled to Switzerland for the game.

Solskjaer confirmed: "Edinson got a knock in training. Maybe he’ll be [out for] a week or so, he’s still working his way up to full fitness from that one."

David de Gea should keep the No1 jersey for the European tie with Dean Henderson not available, although Tom Heaton could make his debut.

Captain Harry Maguire never misses a game for United and should start, but Victor Lindelof could give Raphael Varane a day off.

Fred could play alongside Paul Pogba in the middle, but Solskjaer has previously hinted at deploying Donny van de Beek in a No6 role.

Star man Bruno Fernandes is unlikely to be rested due to his importance to the team and Jesse Lingard could make a rare start. 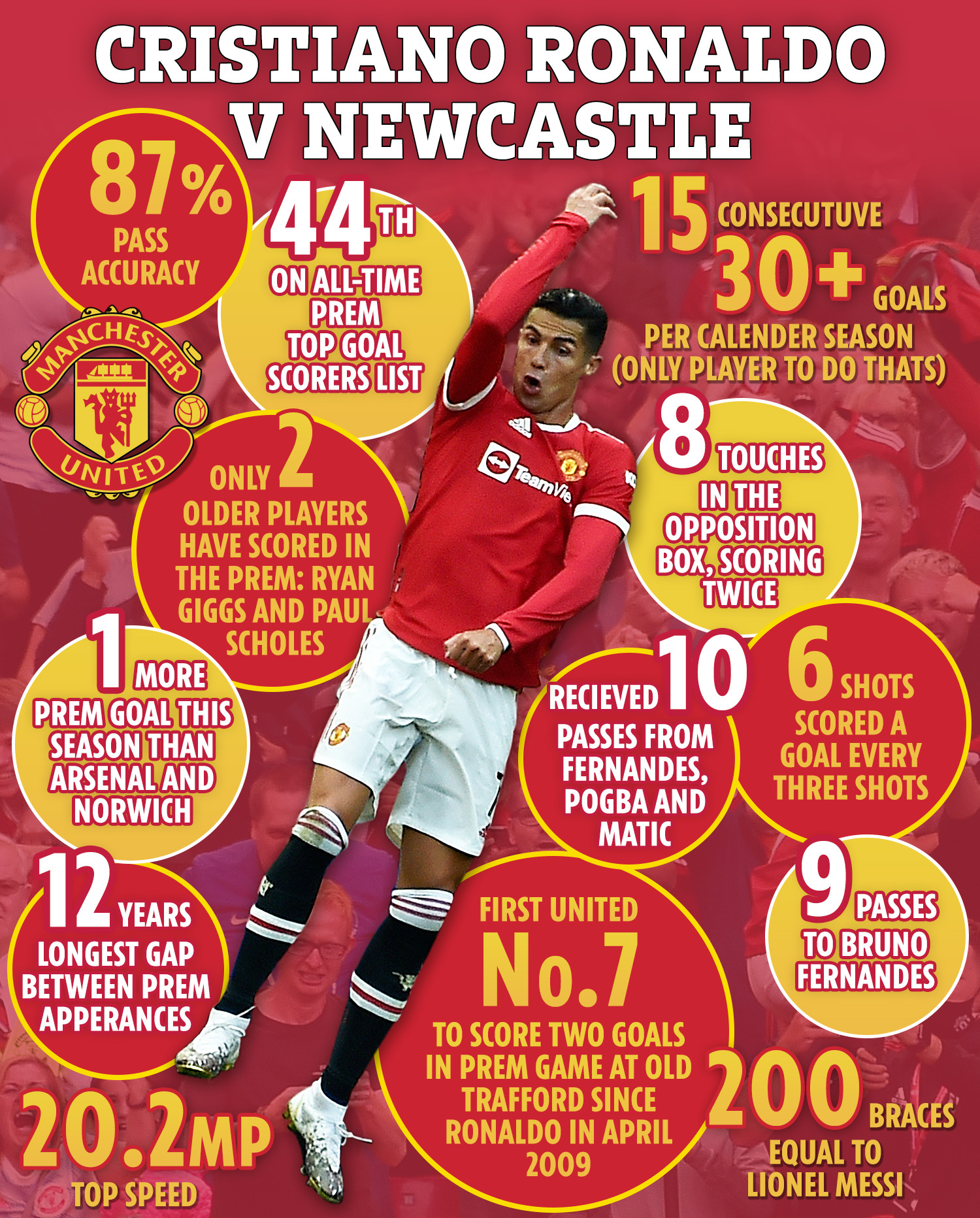