The ex-Bournemouth boss could take over at St James' Park having been out of work since leaving the Cherries last year. 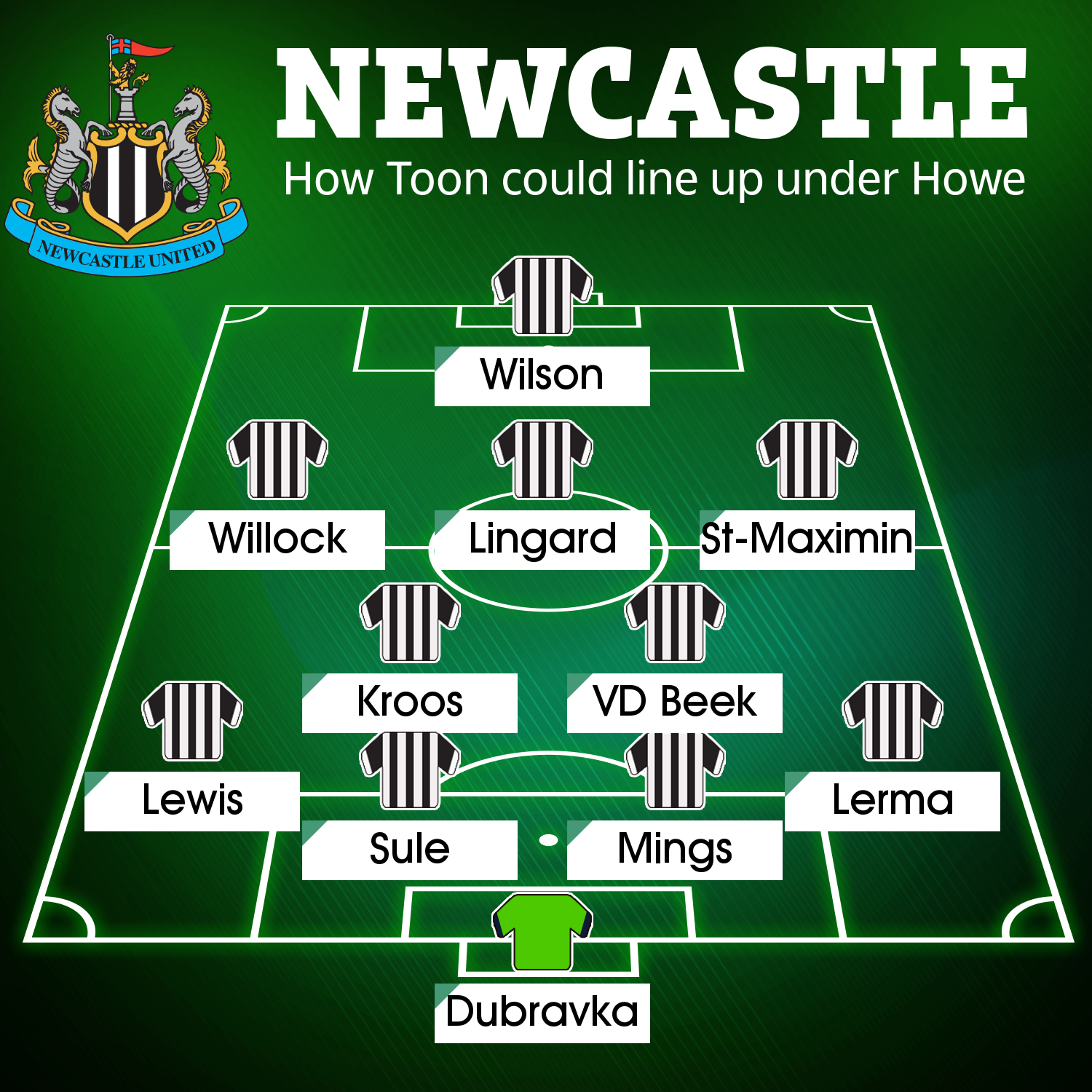 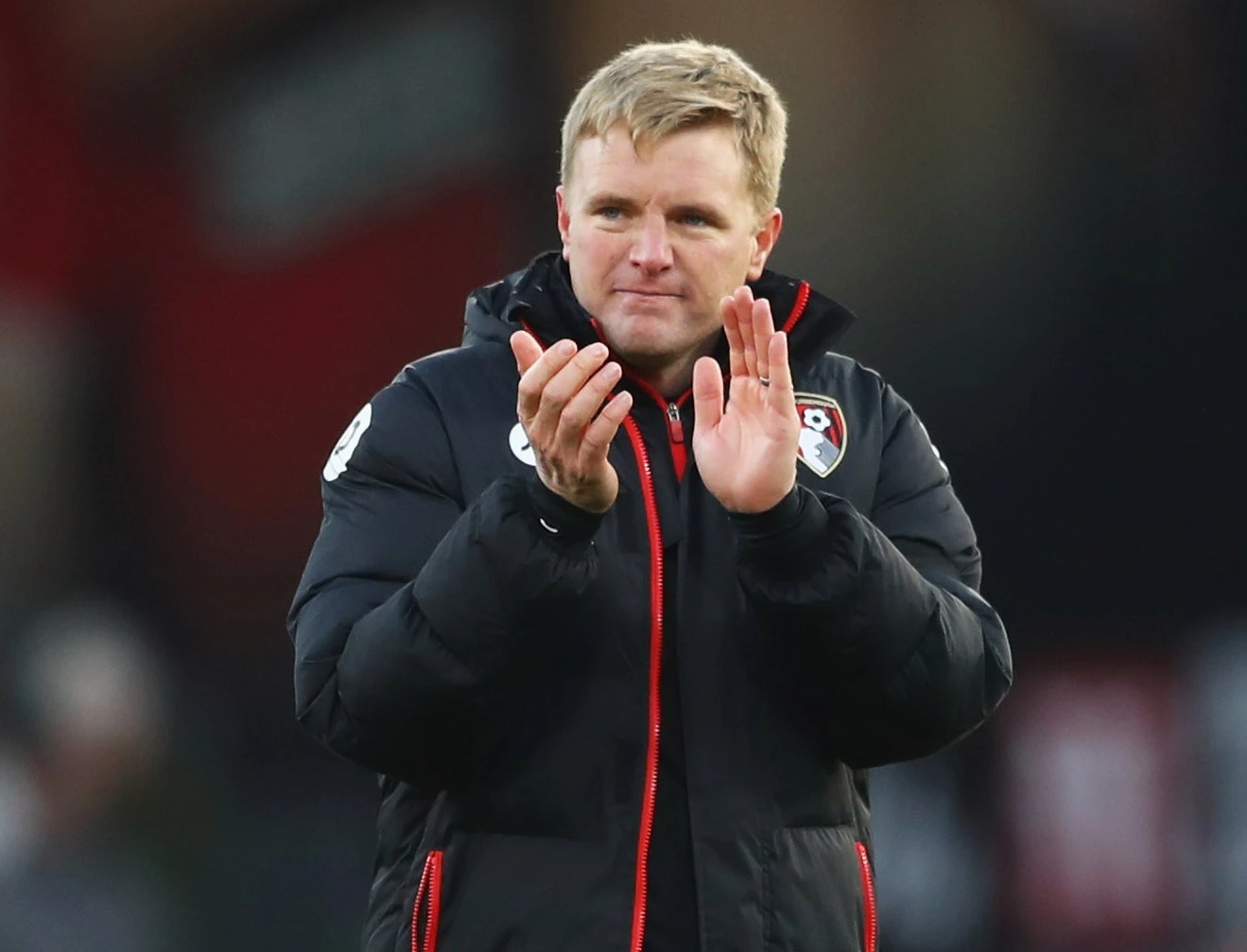 And the 43-year-old is primed to take over at Newcastle if called upon by the new Saudi owners.

The new manager will be guaranteed money to spend in a bid to turn Newcastle into the next Premier League force.

And the transfer rumours have been swirling in ever since the £300m takeover last month.

Manchester United duo Jesse Lingard and Donny van de Beek have both been linked with the Toon side.

Both Red Devils are looking for more playing time and assurances over their long-term future at the club.

And both fit the bill as new signings to add quality to Newcastle's midfield.

Howe worked with Callum Wilson at Bournemouth and the English striker could lead the line along with Allan Saint-Maximin.

And another German star, 26-year-old defender Niklas Sule, is also on the Toon transfer radar.

Two other defenders Howe could bring in are ex-Bournemouth stars Tyrone Mings and Jefferson Lerma.

Lerma became Howe's most expensive signing at the Cherries when he was signed from Levante for £25million.