CRISTIANO RONALDO's interview with Piers Morgan will be aired for FREE TONIGHT as part two is set to be released.

The Portugal star did not hold back when asked about Erik ten Hag and the higher ups at Old Trafford, stating that he believes the club have betrayed him. 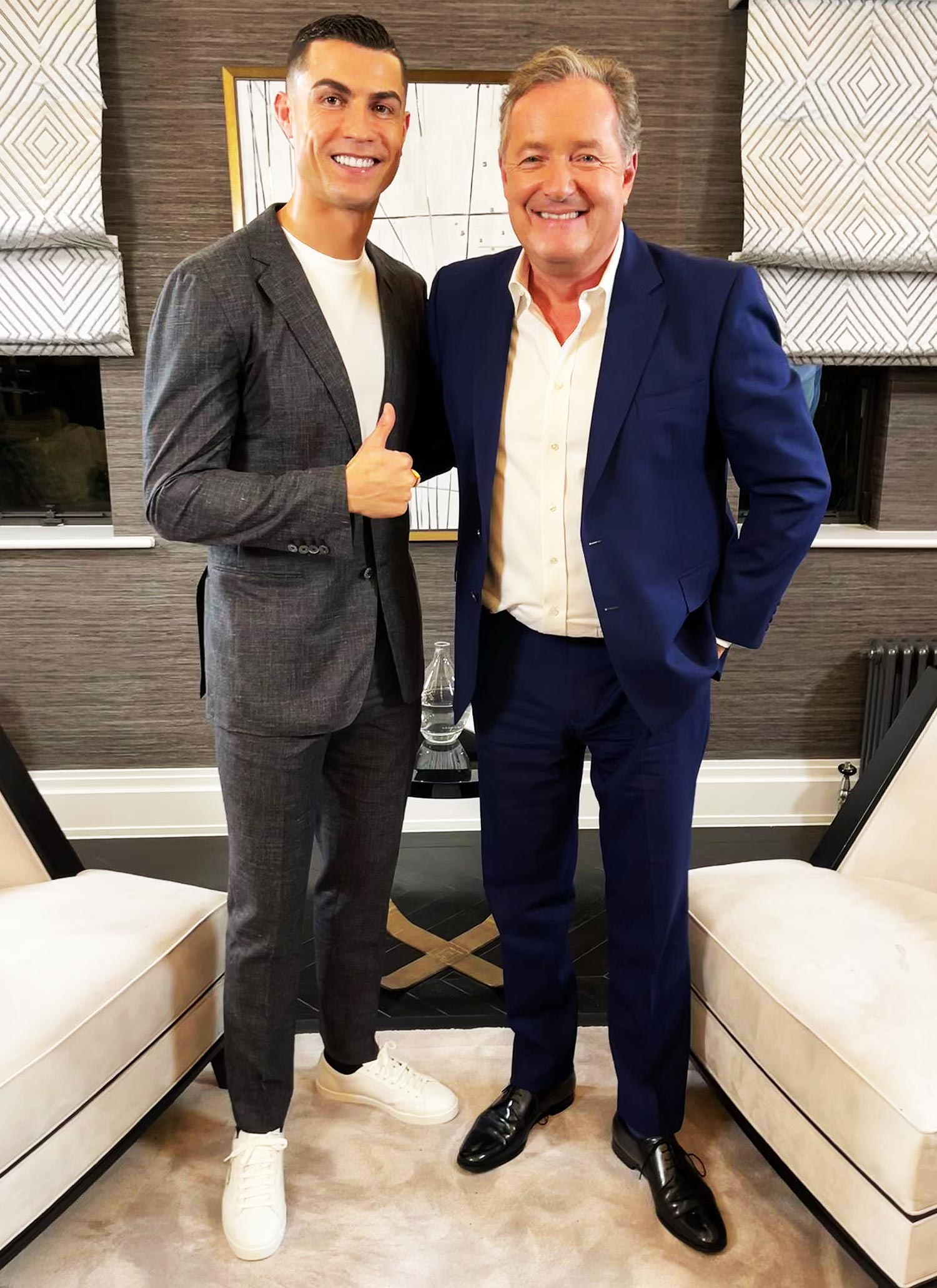 He has also hit back at former teammates Gary Neville and Wayne Rooney after their criticism of him in recent months.

Part one has already been aired, with the second part set to come as Ronaldo lifts the lid. 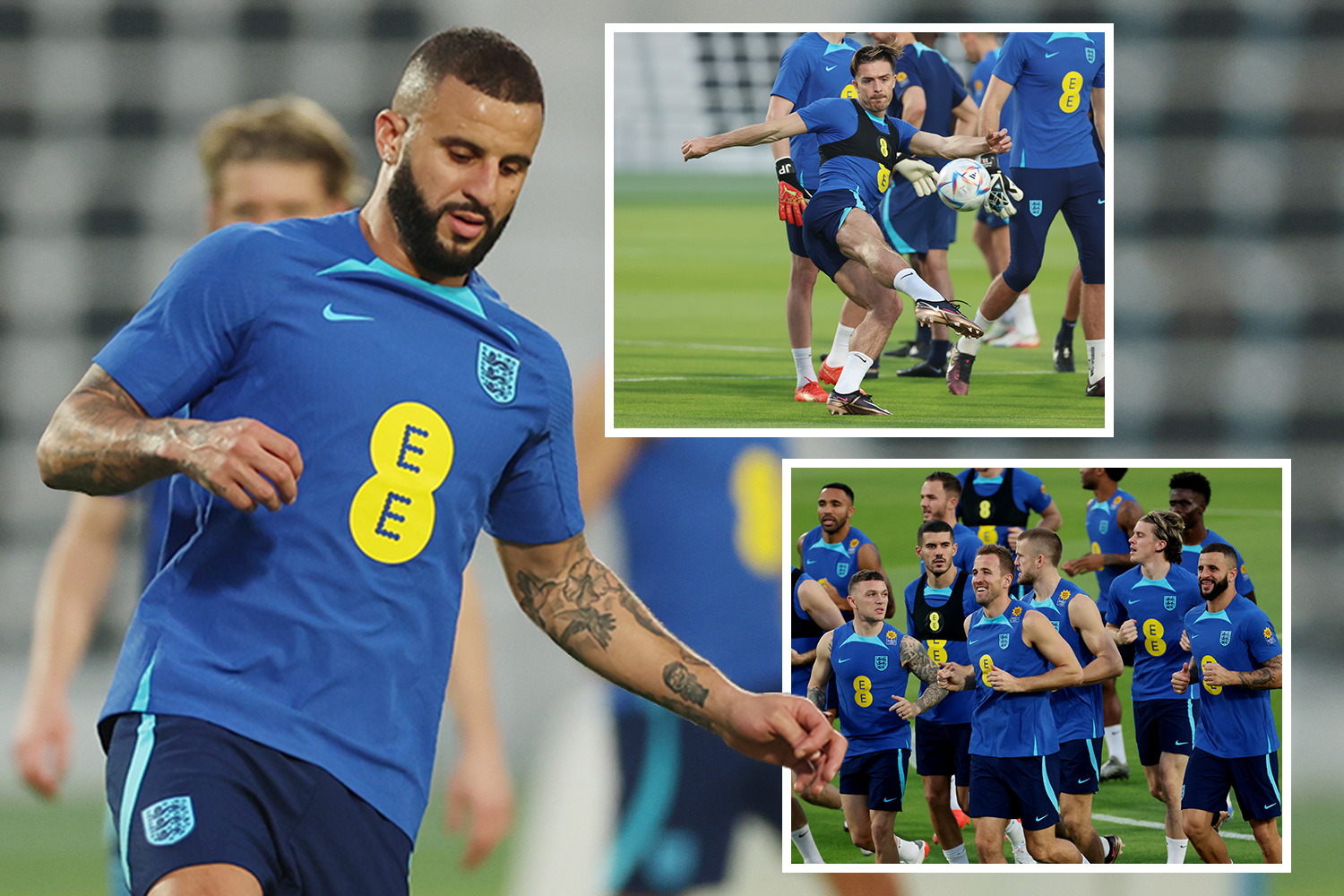 When is the Cristiano Ronaldo and Piers Morgan interview?

The interview is a 90 minute viewing as Ronaldo sits down with Morgan to discuss all things Man United.

The first part has been released while the second will come out tonight.

Ronaldo sat down with Morgan and the first part was released on Wednesday, November 16 at 8pm UK time.

The second and final part will be released on Thursday, November 17 at 8pm UK time, live on the TalkTV app or on the TV channels above.