KIERAN TIERNEY was backed to one day captain Arsenal after the "humble" Scot was pictured carrying his gear in a Tesco bag before playing Sheffield United.

The left-back featured from the start in the Gunners FA Cup quarter-final clash at Bramall Lane. 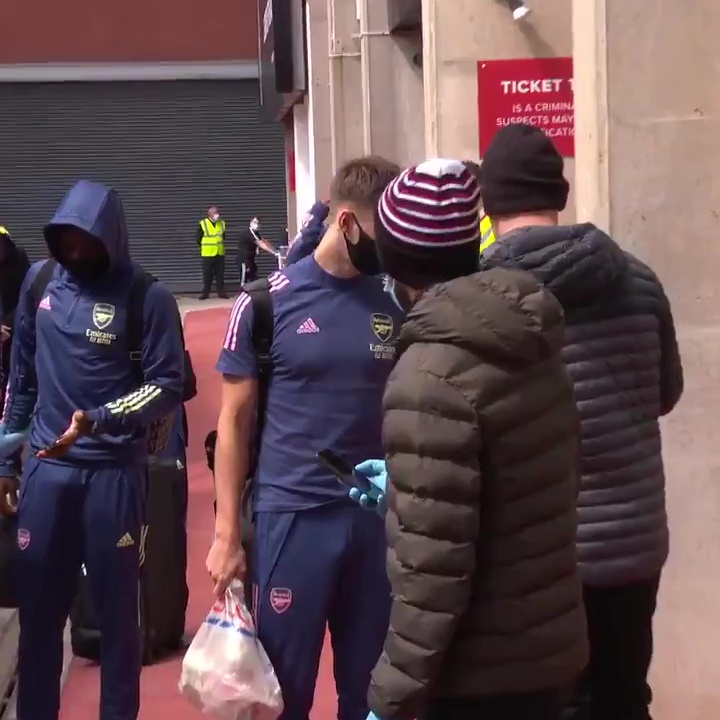 But even before kick off he was receiving praise from fans online after modestly arriving with a Tesco bag.

One said: "Look at Tierney with his Tesco bag fs. Love this boy, future Arsenal captain."

Another said: "Absolutely love and hate Kieran Tierney showing up with a Tesco bag haha. He’s a real one that’s for sure."

Tierney has only played three times under new manager Mikel Arteta, having been sidelined since December with a shoulder injury.

But the 22-year-old admitted Arteta's impact at the Emirates has been incredible.

He told Sky Sports: "I've seen all his video meetings, I've been in the meetings together as a team, before the games, after the games and just his analysis is amazing.

"In Dubai for the winter break I was doing some one-on-one work with him and that's when I realised this is brilliant, I'm learning a lot in a rehab session.

"You should know where the left-mid is going to be and the centre-mid so you can just play in sync, everybody is using one brain and I think that's perfect.

"Hopefully when I'm back fit I can get the chance to play and just build up fitness and confidence again." 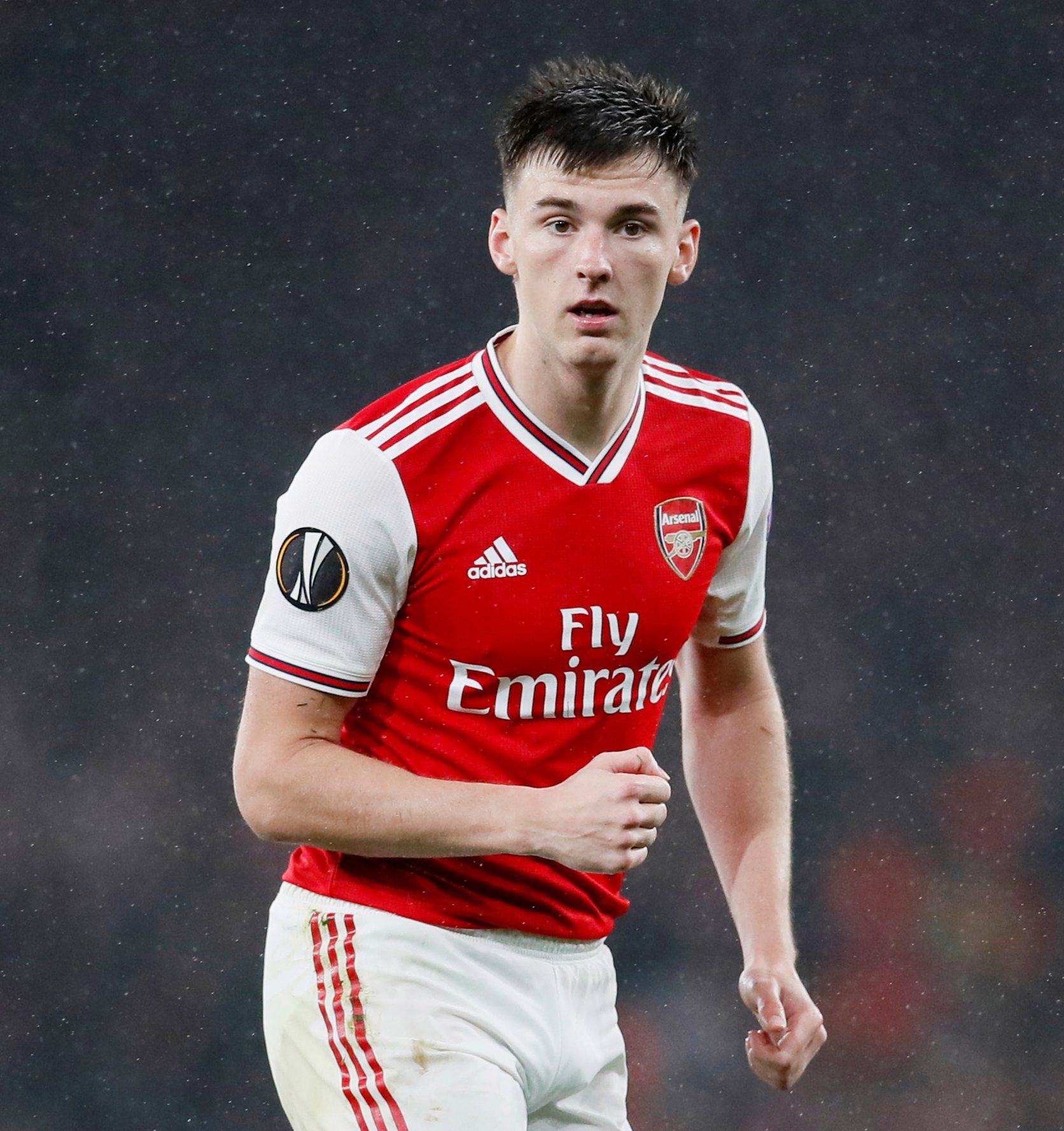