WILLIAM SALIBA has refused to reveal where he will be playing next season as he snubbed a question over his Arsenal future.

The 20-year-old is currently on loan at Ligue 1 outfit Marseille, where he has established himself as a key player under boss Jorge Sampaoli. 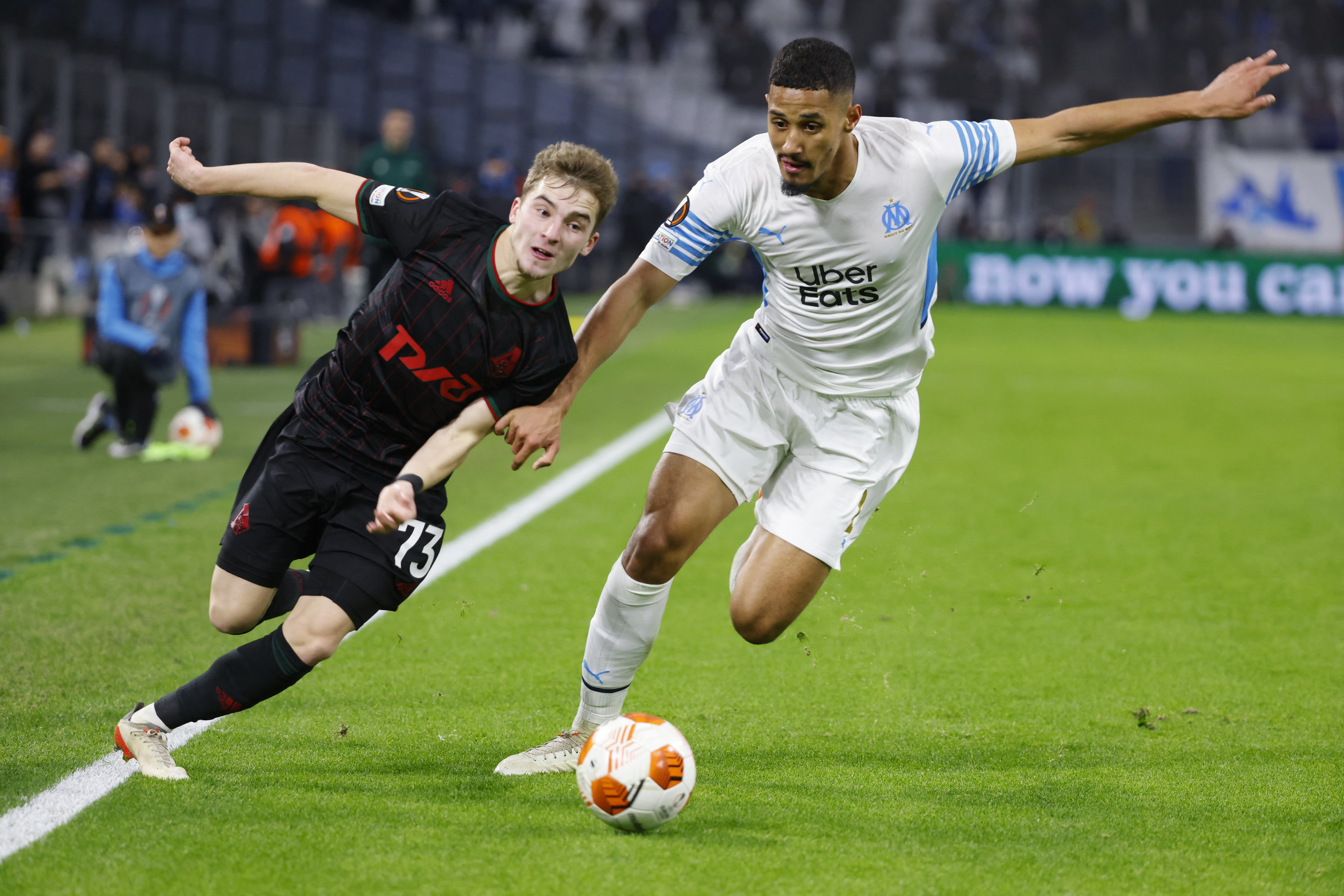 He has featured in 21 games in all competitions this term as Marseille sit fourth in the table – a point off the Champions League spots.

Saliba joined the Gunners in a £27million deal from Saint-Etienne in 2019, but is yet to make his competitive debut for the first team.

The centre-back was instantly sent on loan to St-Etienne for the 2019-20 season, before being shipped out to Nice for the second half of last campaign.

And following the £50million arrival of Ben White earlier in the summer, Saliba departed for Marseille with Mikel Arteta keen for him to play regular football.

With Saliba starring for Marseille, it has led to speculation that Arsenal could offer the player a new deal with his current contract to expire in 2024.

Saliba was asked about his future by RTL, but the Frenchman refused to comment as he remained coy on where he would be playing next campaign. 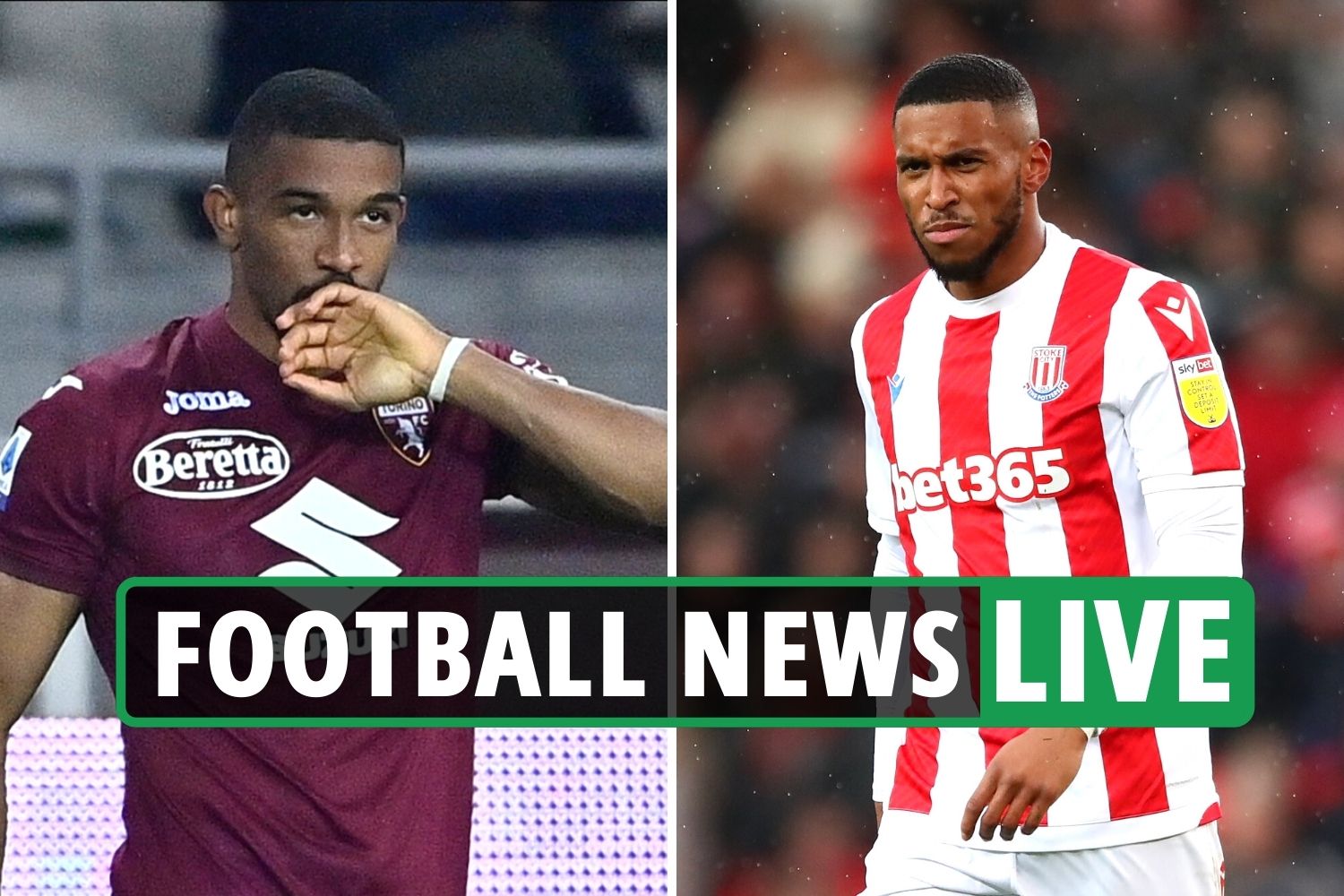 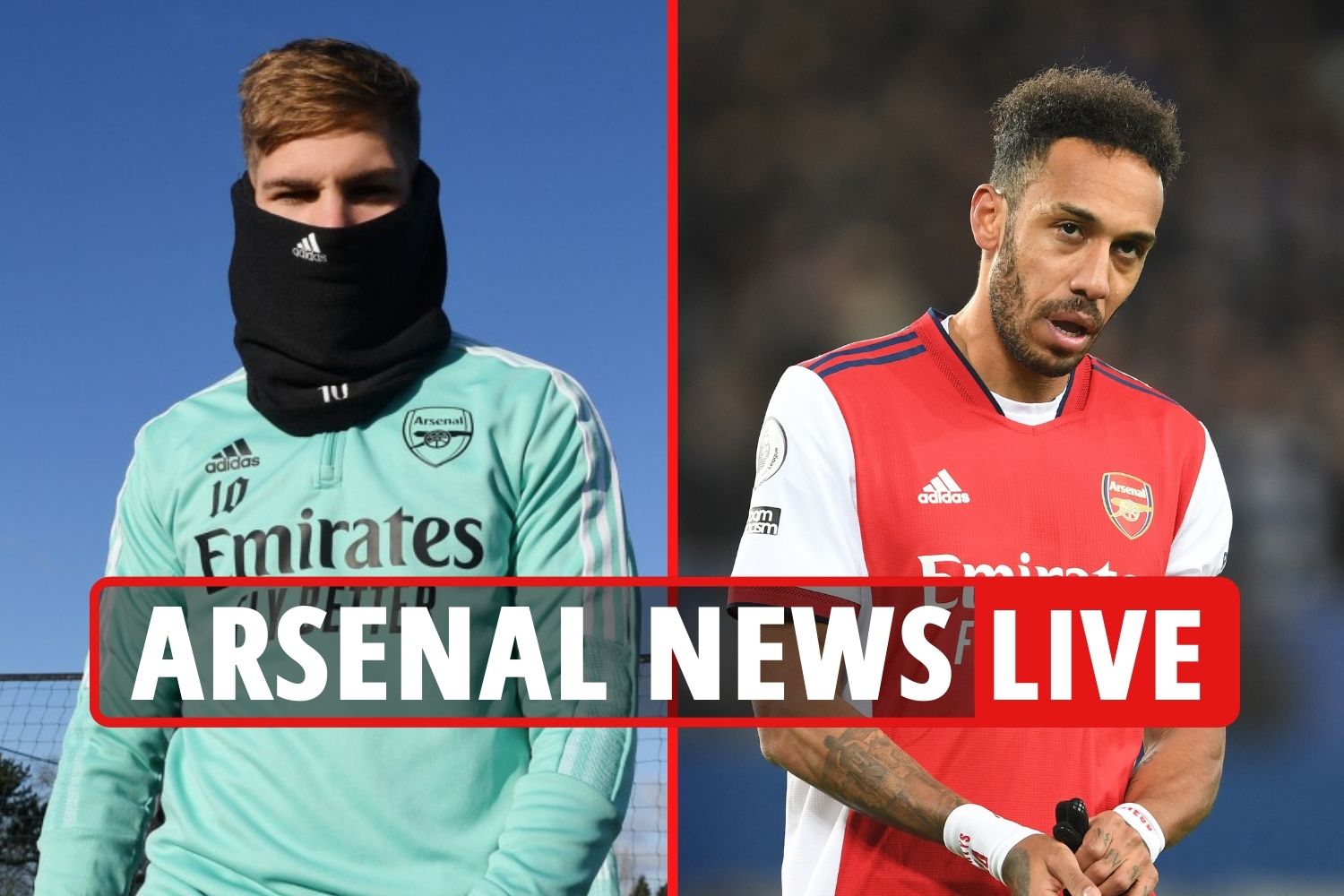 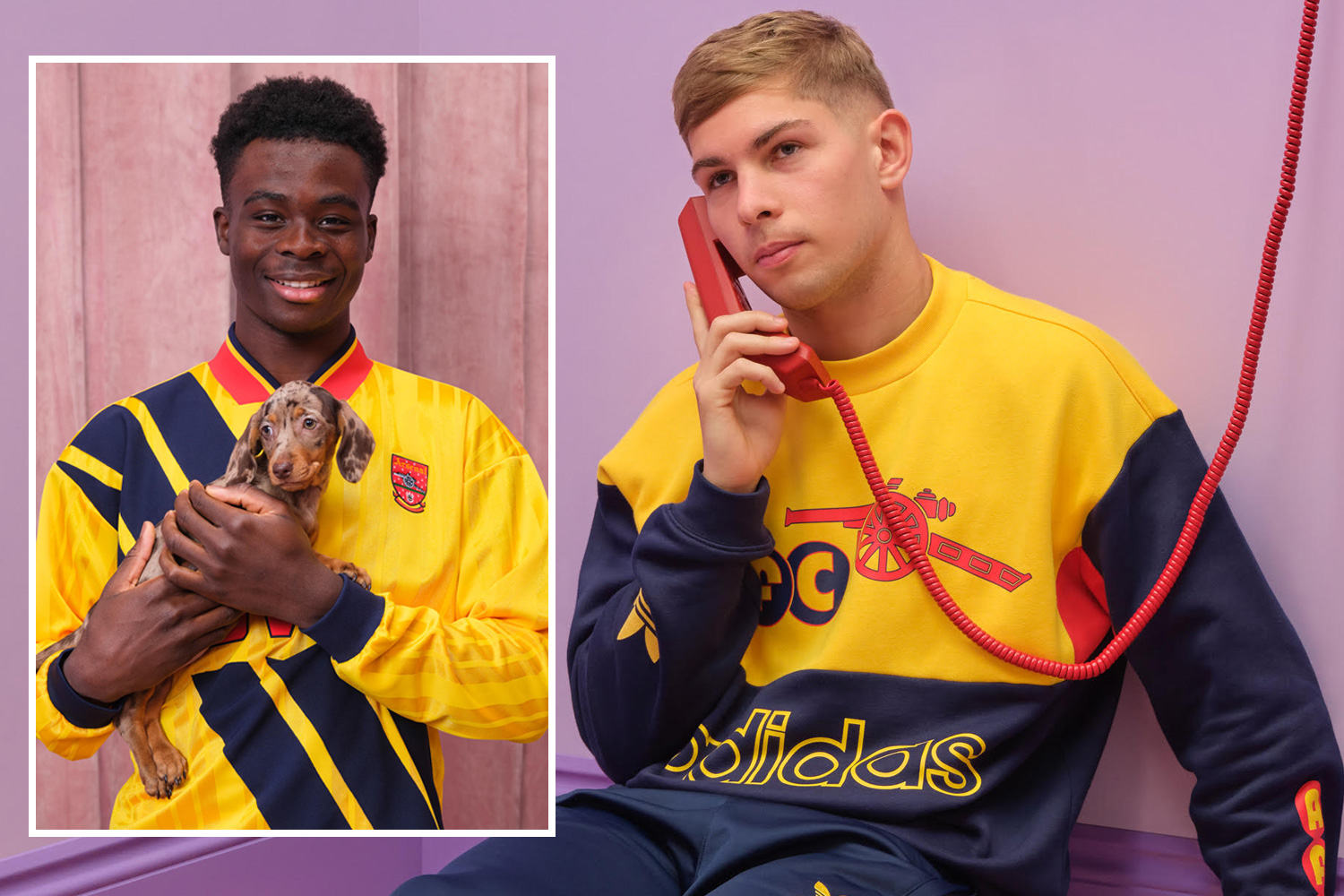 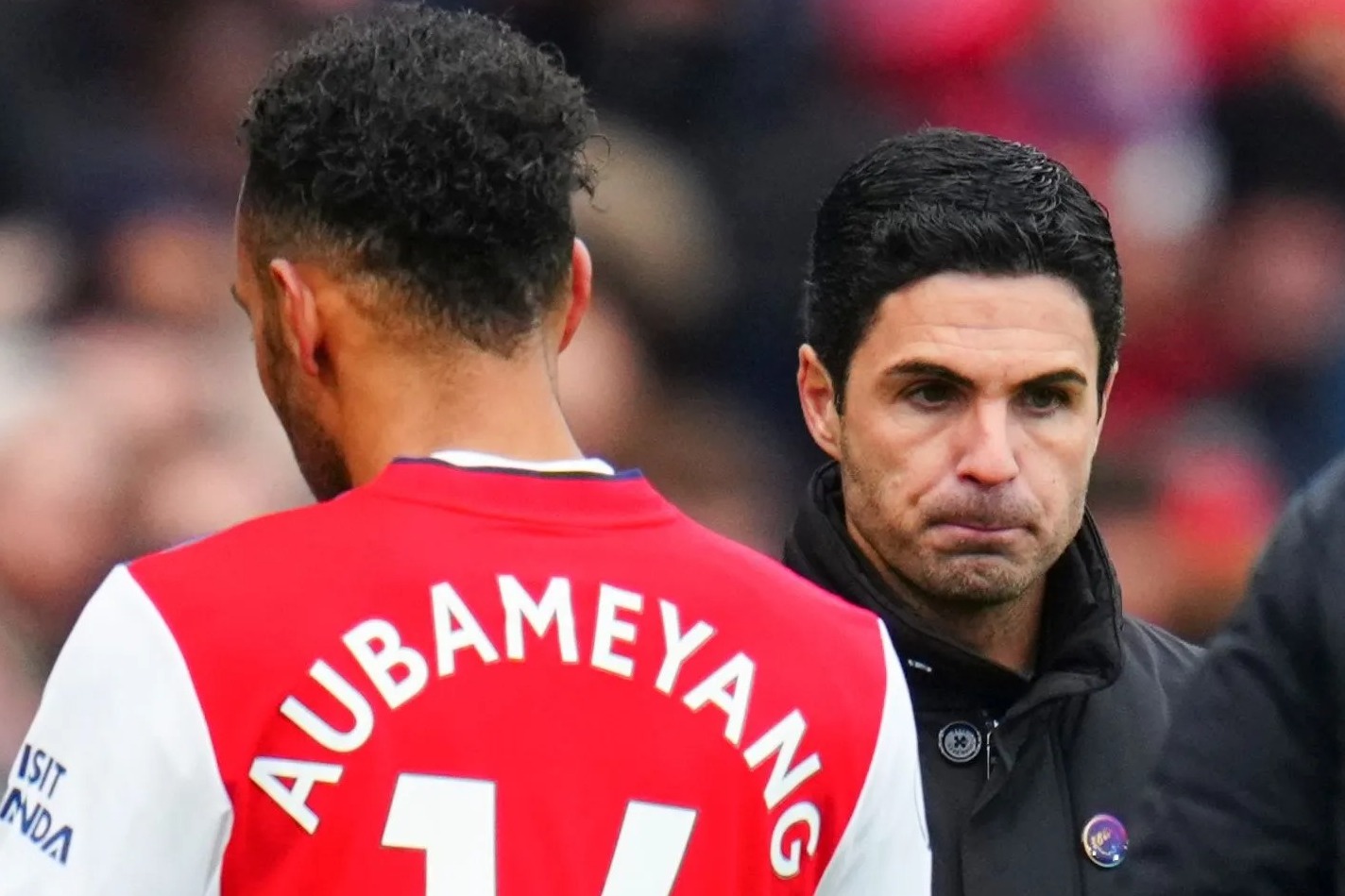 Aubameyang faces being stripped of Arsenal captaincy after 'disciplinary issue'

He said: "I prefer not to speak about my future, but I’m very good here.

“I don’t regret my decision. I have been very happy since day one.

"I have one year here and I am going to give my all.”

Arteta revealed in October how Saliba remains part of his plans following his impressive performance in the 0-0 draw against Paris Saint-Germain.

Asked if he'd spoken to Saliba following the clash, the Spaniard remarked: "Yes as a club we are always in touch.

"Edu and Ben (Knapper) were there to watch him and keep a close eye on him the progress he’s making. 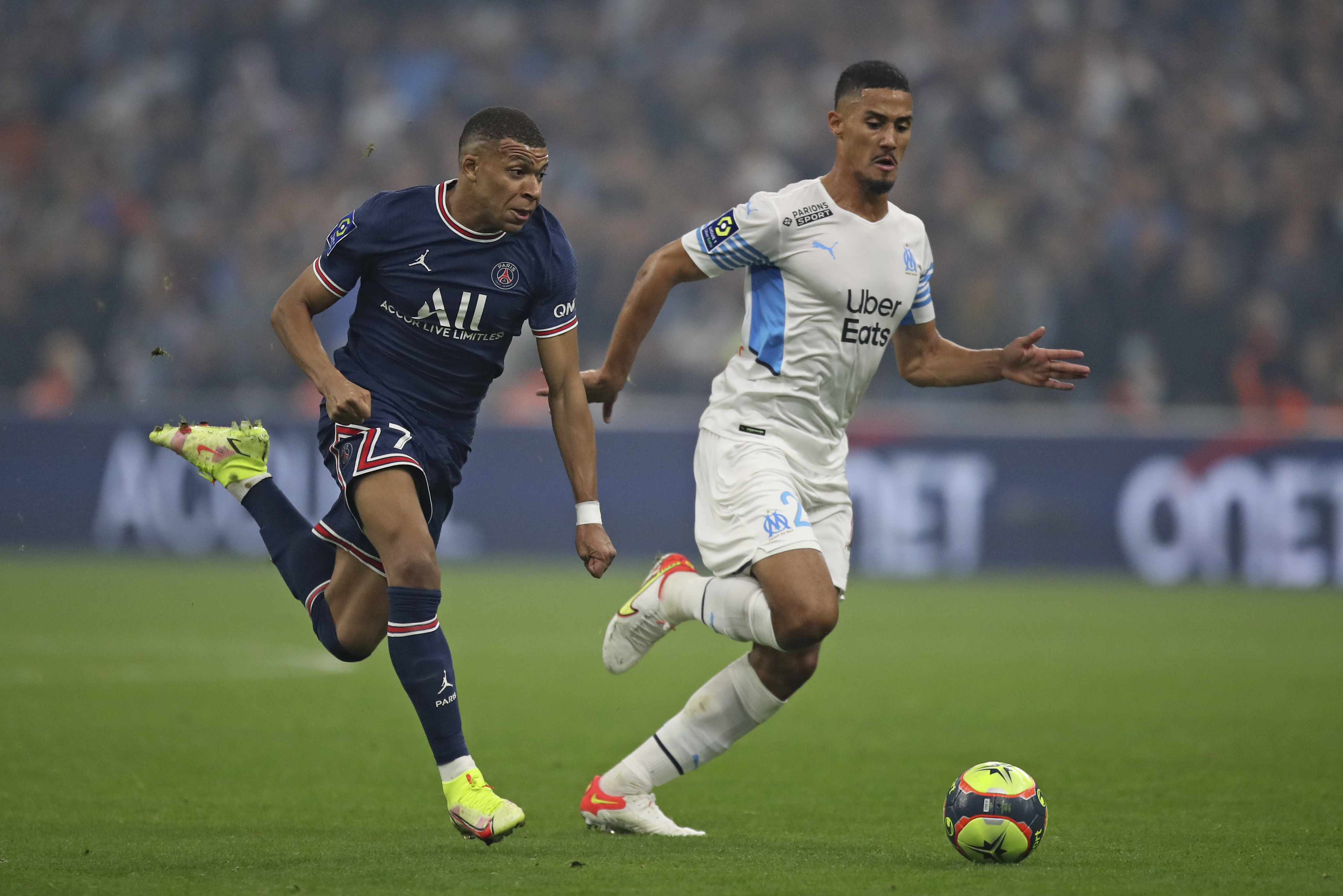 "He’s obviously our player and we do that with all the loan players that we have."

Pressed on whether Saliba can expect a battle to get into the first-team next season, Arteta added: "That’s a decision that we will make next summer.

"He’s our player and naturally that will happen. We’ll have to sit down and decide what the best next step is."