EX-ENGLAND star Peter Crouch has named Harry Redknapp as the best manager he has played for.

The retired striker, 41, played for Redknapp at three different clubs as they linked up at Southampton, Portsmouth and Tottenham. 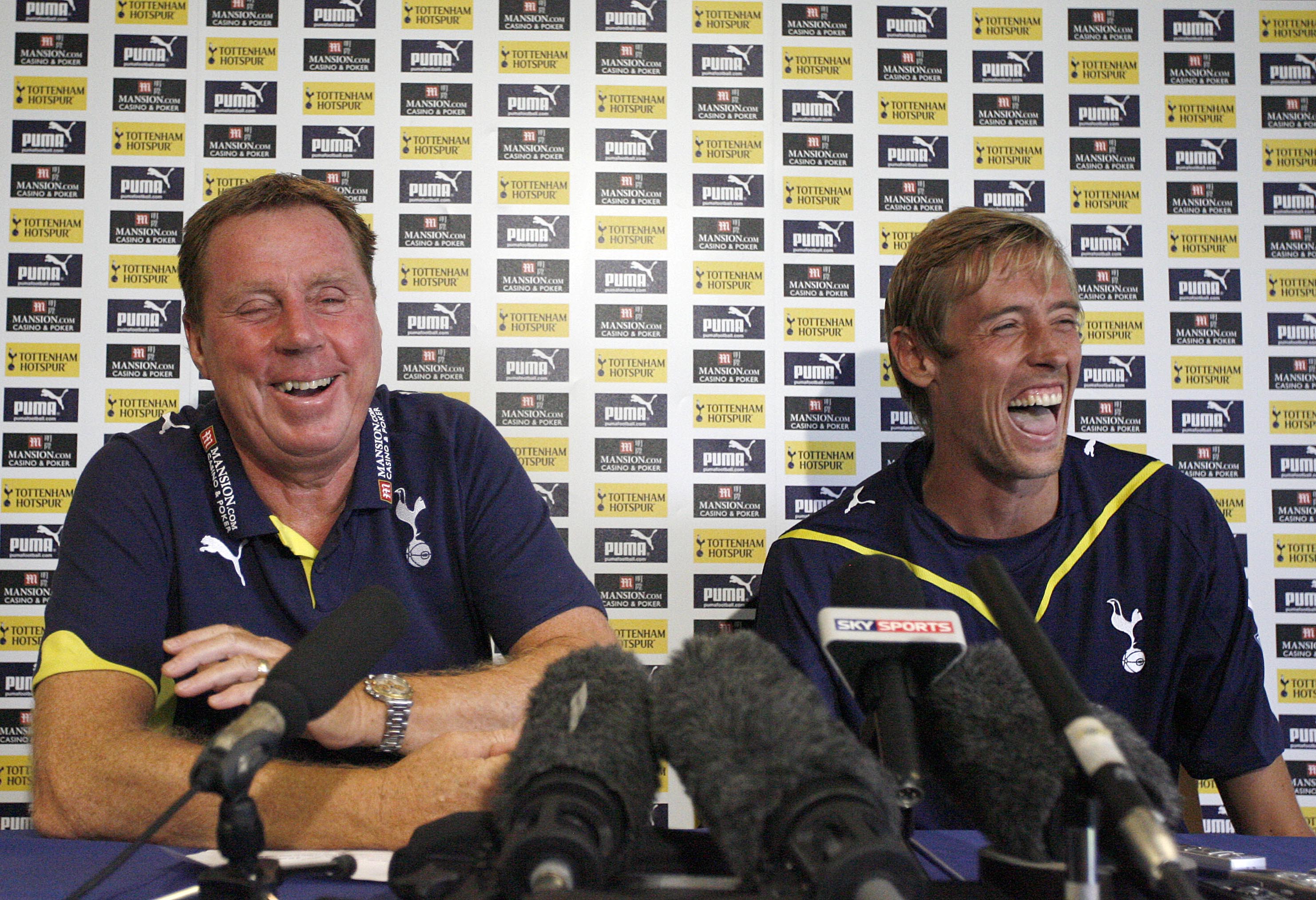 Redknapp rated the towering forward so highly that he signed him twice – for Pompey and Spurs – during his managerial career.

The appreciation goes both ways as Crouch praised Redknapp for the impact he had on his career and insisted that he probably wouldn't have had the same success without him.

Crouch said on The Diary of a CEO YouTube channel: "Harry Redknapp, I don’t think I would be sitting here without him. 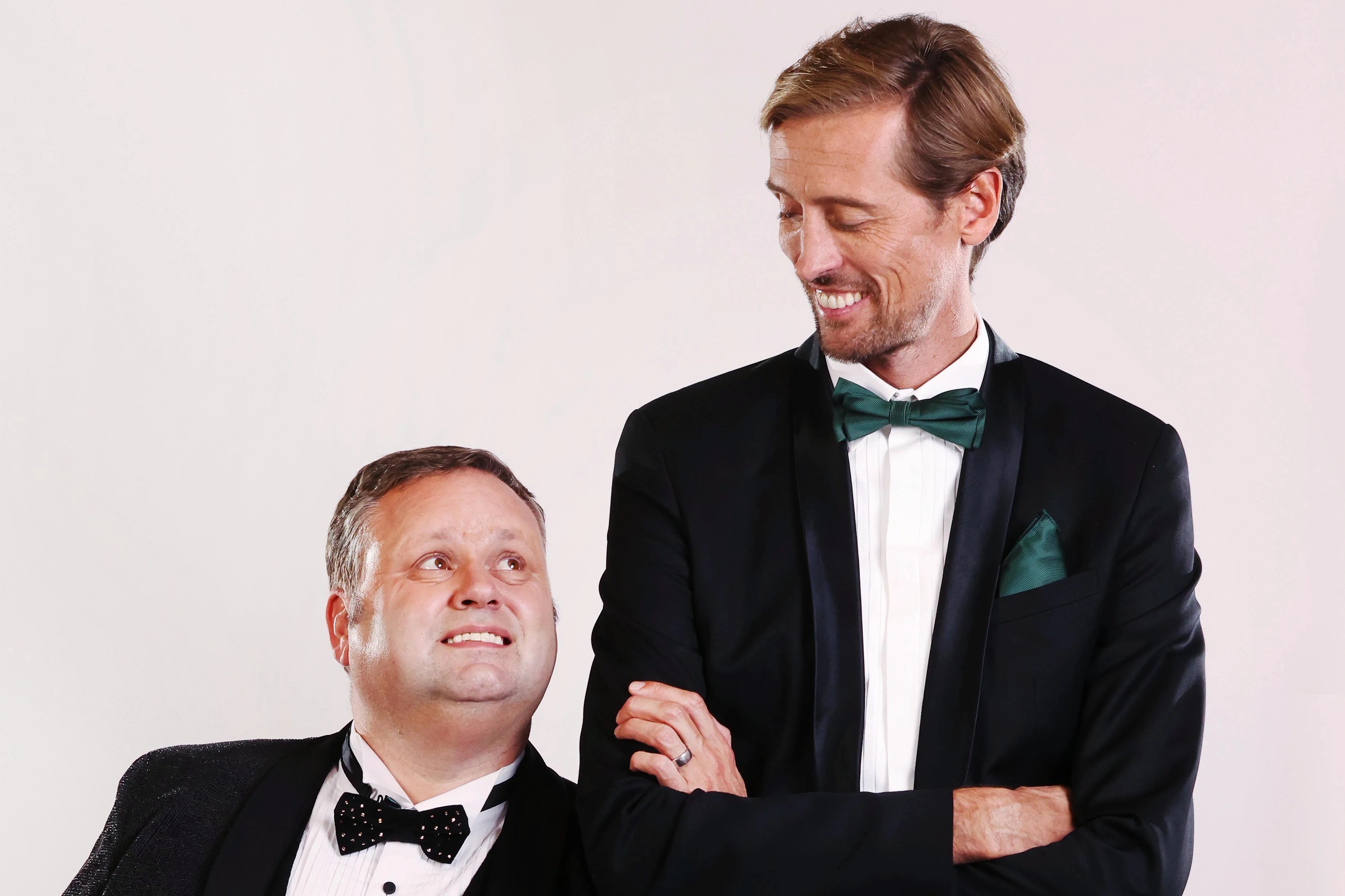 “Certainly at Portsmouth and Southampton.

"At Southampton I was struggling, I had just had a horrible time at Aston Villa. This wasn’t my time in the Premier League, it wasn’t going well and I wasn’t playing.

“The manager leaves and Harry comes in and goes ‘this is your last chance saloon’ and I am thinking maybe I am just a Championship player.

“Harry comes in and it just changes like that. He says ‘you and Kevin Phillips will be my front two for the rest of the season and you will score us enough goals to stay up’.

“Just that confidence and that belief, I suppose I felt my hype for the first time.

“I went out and scored 16 goals I think after Christmas, I was on absolute fire and I got in the England squad and moved to Liverpool at the end of the year.

“That little spell of six months was crucial to my development.”

Crouch, who also played under managers such as Rafa Benitez, Mark Hughes and Tony Pulis, enjoyed a successful career in which he won the FA Cup with Liverpool.

He also has runners-up medals for the Champions League and FIFA Club World Championship.

The 41-year-old is also a member of the 100 club in the Premier League as he netted 108 goals in England's top flight.