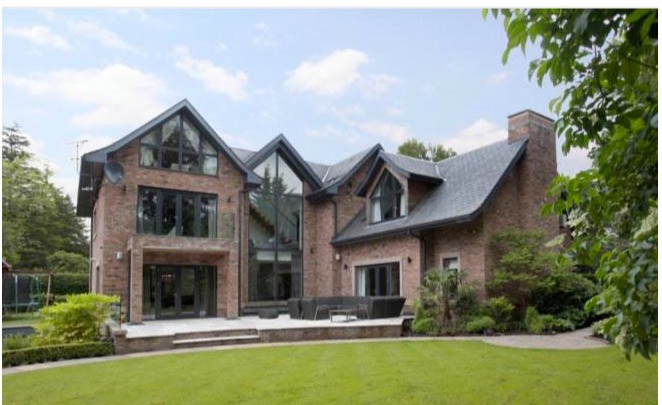 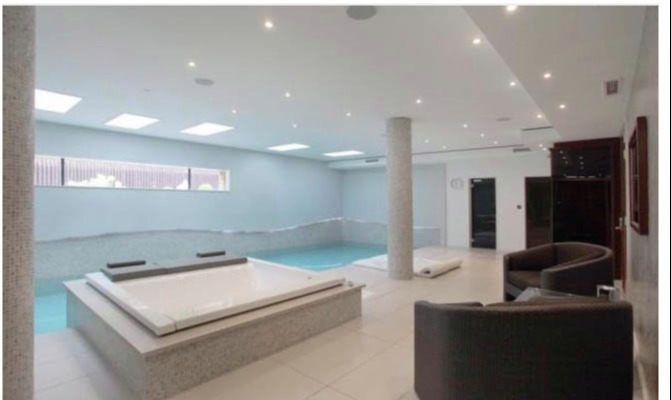 Class of 92 star Neville, recently appointed manager of pal David Beckham’s new MLS club, previously tried to sell the 10,000sq foot property for £4.5m in 2015 when he moved to Valencia as assistant to his brother Gary.

But it failed to sell and Phil, wife Julie and their two children moved back into the property when they returned to the UK.

A source said: "Phil has already tried to sell this property once before for £750,000 less than its on for now.

"But the price reflects the fact that prices have risen and the house is situated on one of the best roads in Hale.”

The plush pad also features six bathrooms and a games room which currently has a table tennis table and a pool table.

And it wouldn't be complete without a mini indoor football arena with two sets of goalposts.

Next to the luxury swimming pool is a sauna and shower room while the master bedroom boasts a huge amount of space. 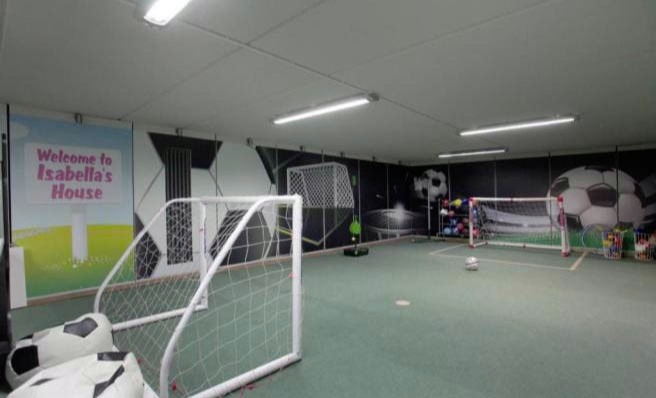 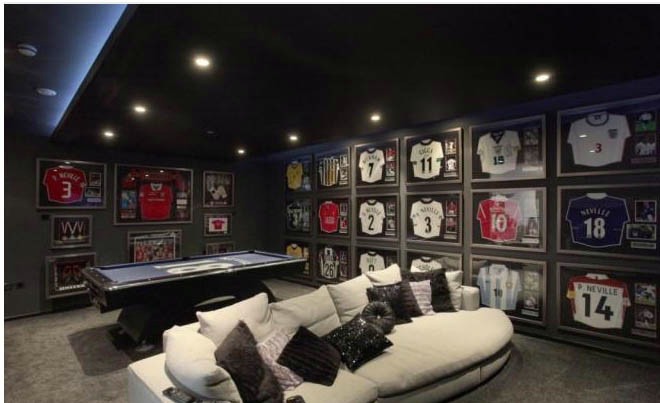 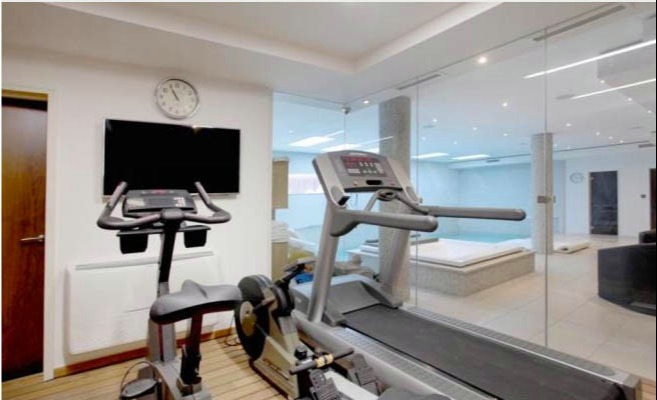 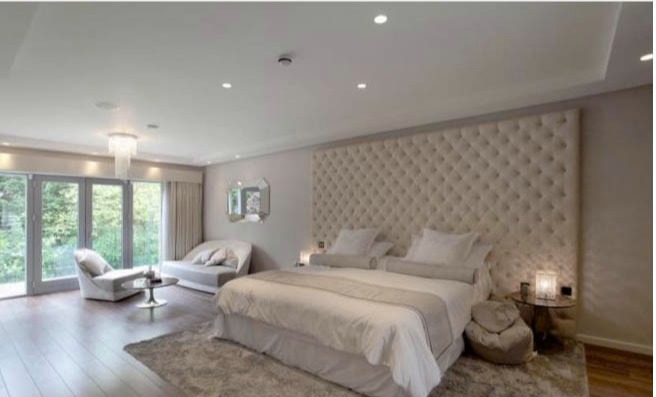 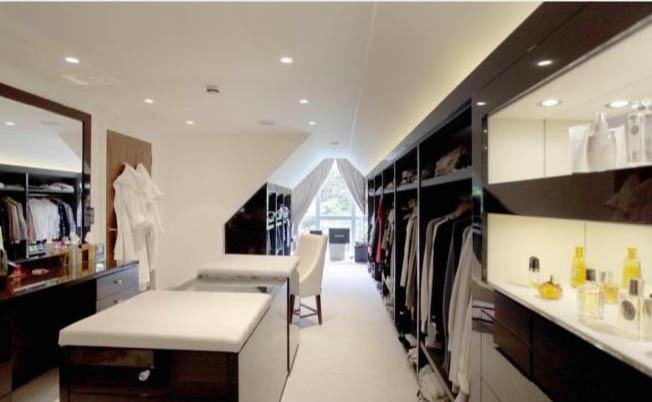 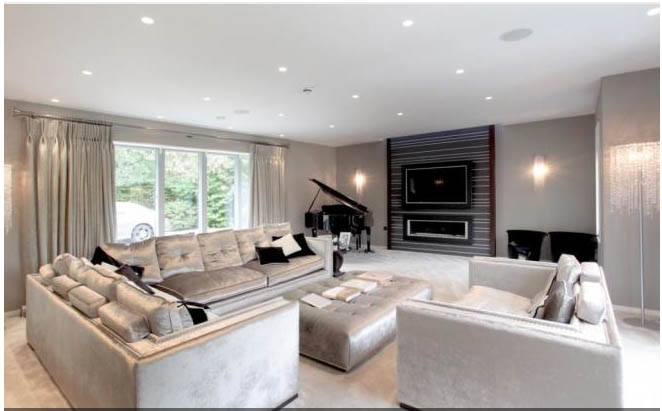 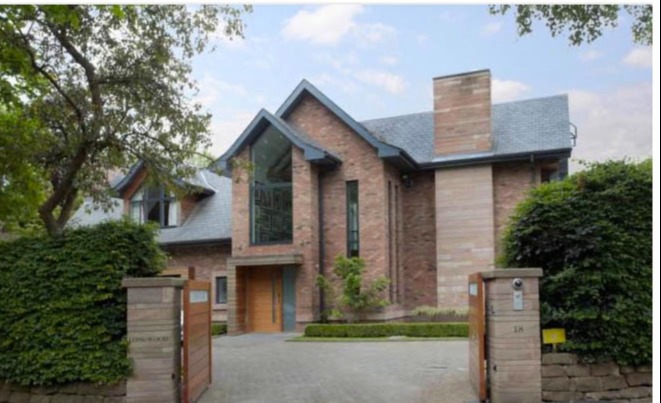 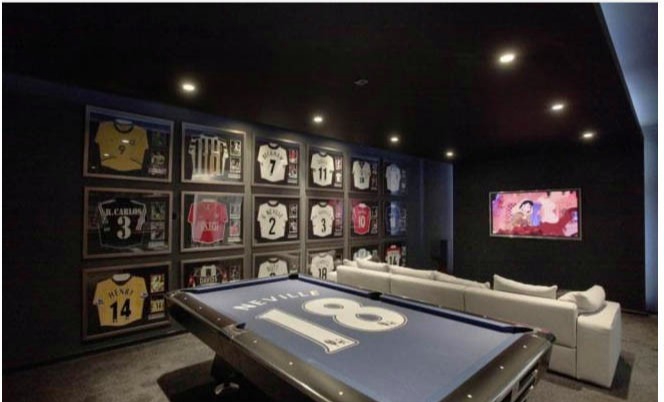 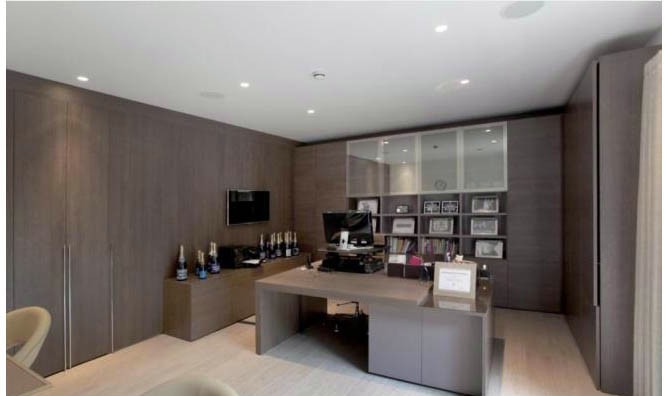 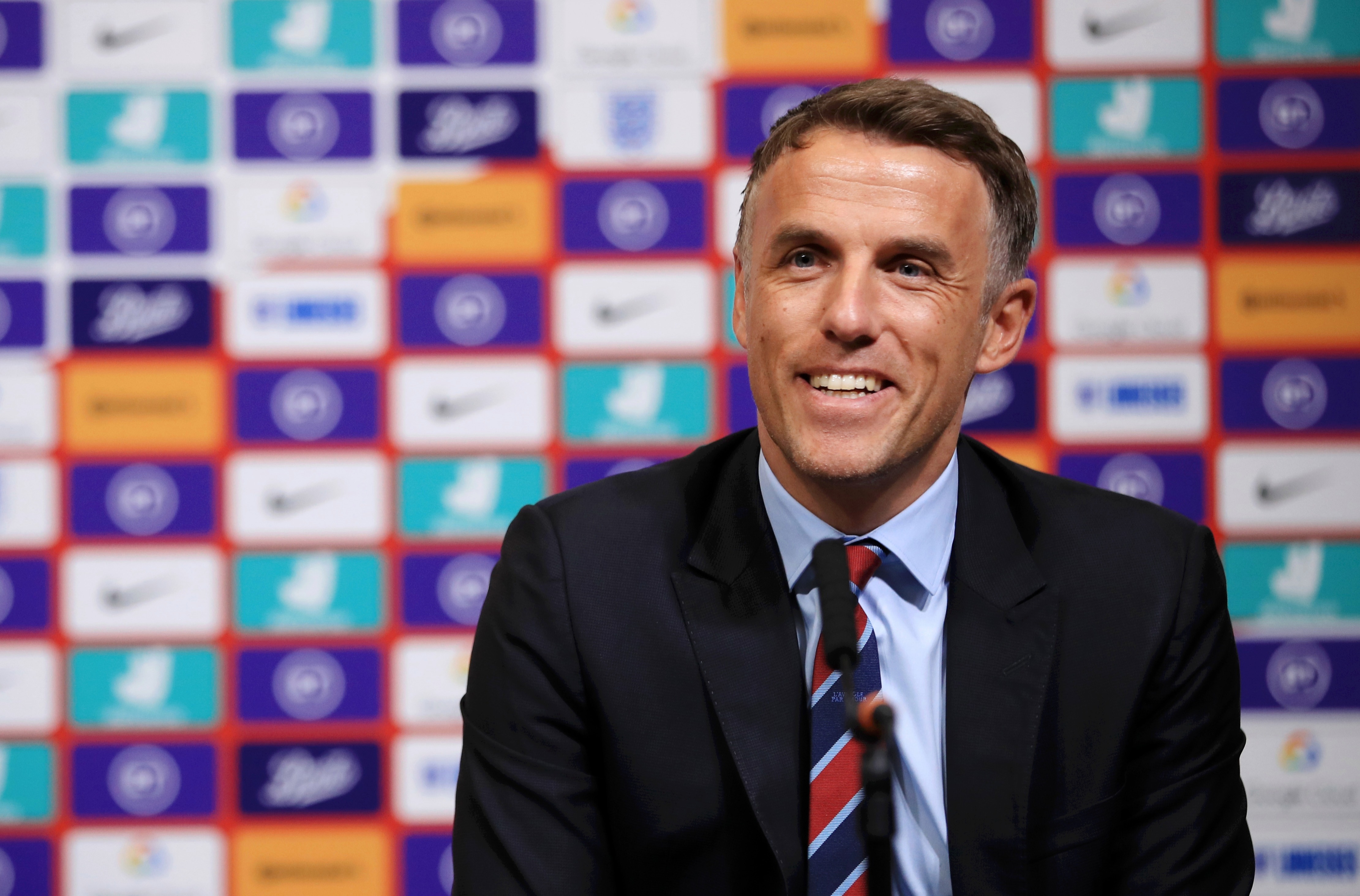 The house also includes all the latest modifications including underfloor heating and a climate cooling system throughout.

Neville, 44, also owns a two-storey penthouse flat in Manchester city centre which is on the market for £3.5m but has struggled to sell for more than a decade.