PAUL SCHOLES has put his luxury mansion on the market for a staggering £3.9million after his split from wife Claire.

The Manchester United legend, 45, decided to sell the house just weeks after Claire left their marital home and stopped wearing her wedding ring. 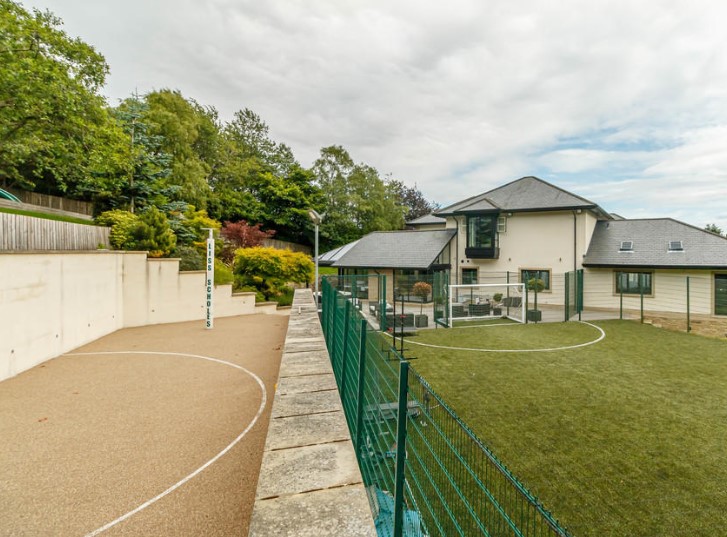 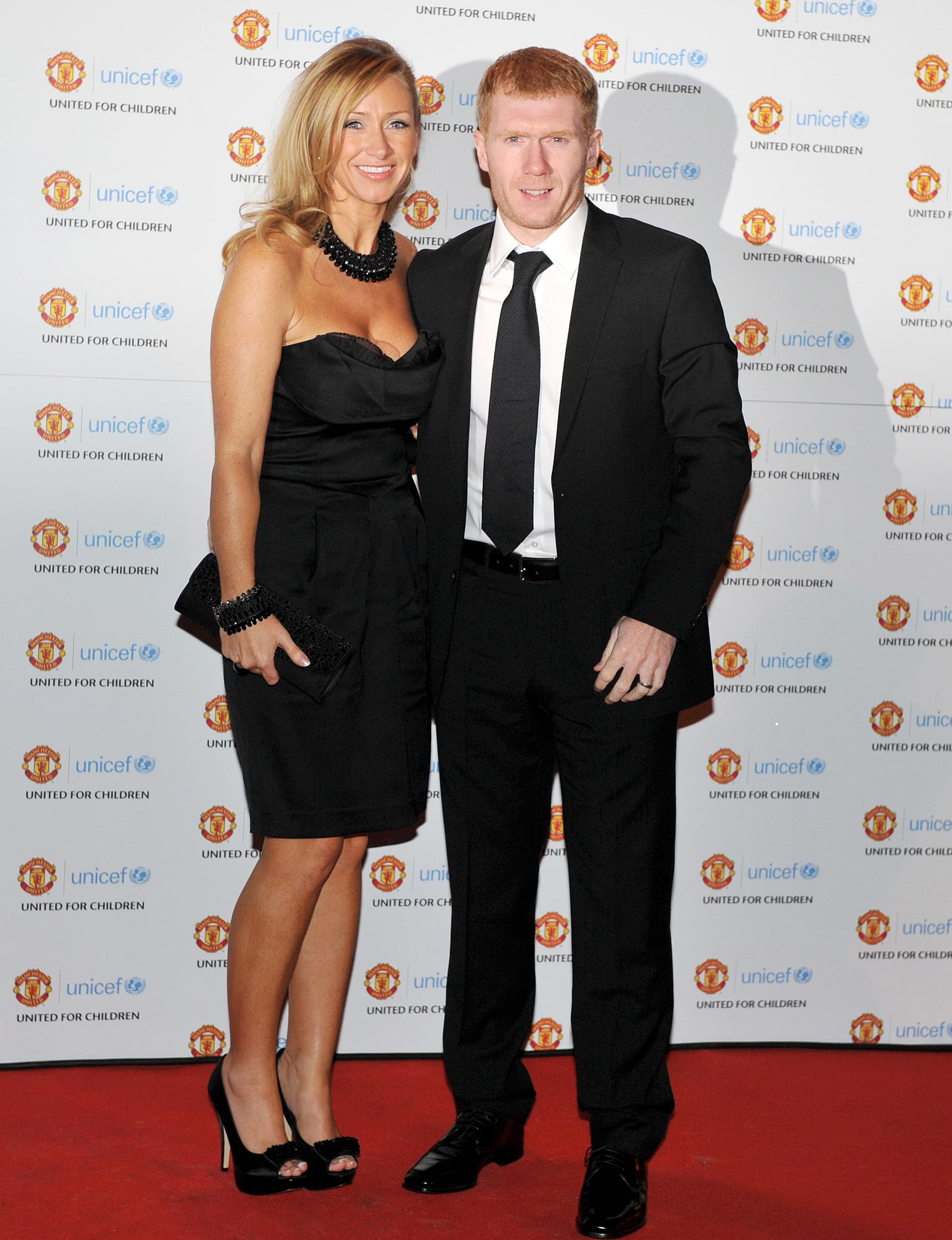 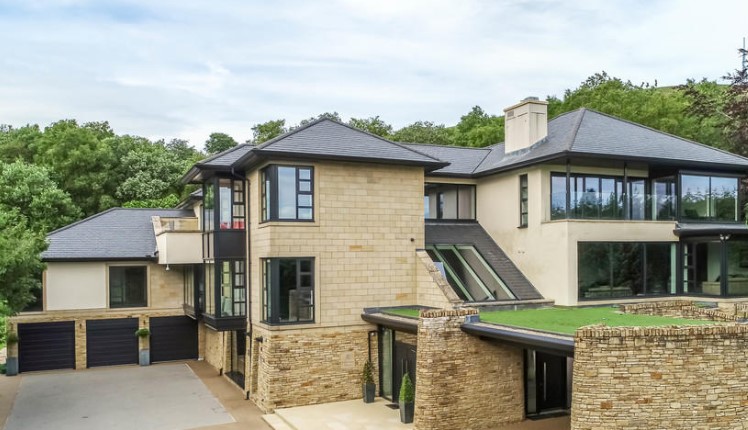 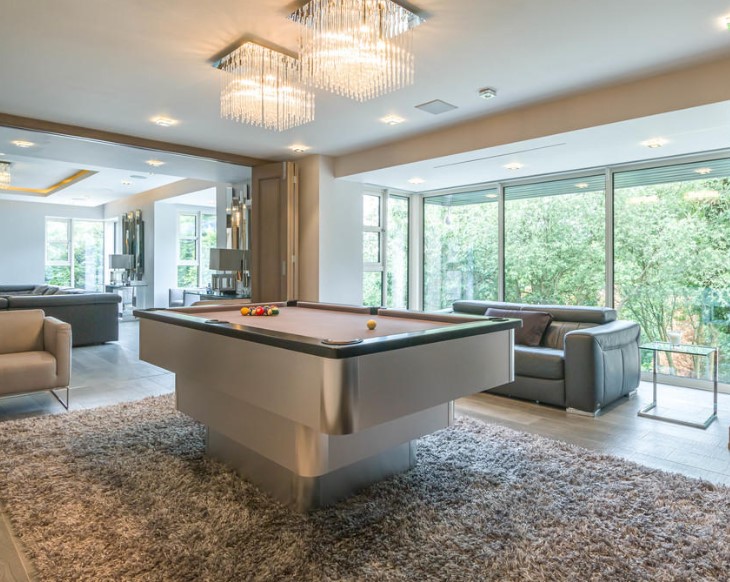 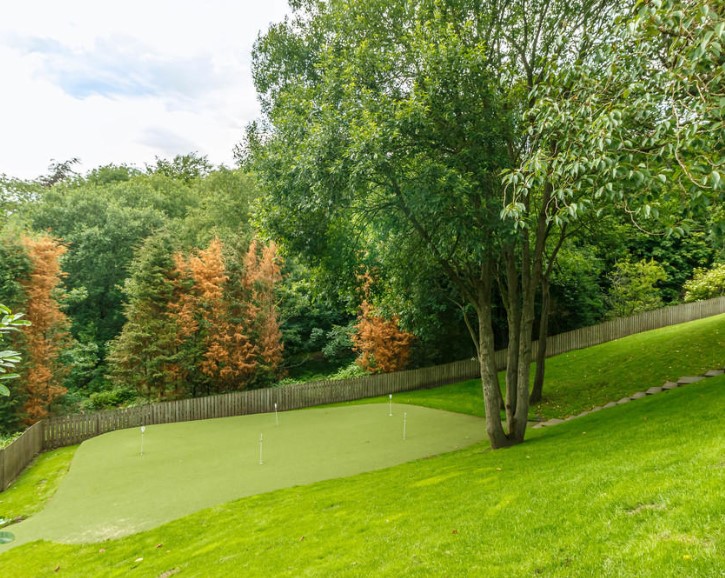 Scholes and his family – including his three children – have lived at the luxurious property for 21 years.

The former England star bought the pad soon after the 1998 World Cup.

The mansion is described as one of the "finest homes in Saddleworth", in Greater Manchester, and features no fewer than seven bedrooms.

Scholes' home – which was redesigned and refurbished in full in 2015 – also features its very own football pitch, home gym and putting green.

Sticking with the sporting theme, the mansion even features a netball court, with daughter Alicia, 18, on the brink of breaking into the Manchester Thunder team.

The Saddleworth property also comes kitted out with a separate "executive detached house" in the landscape grounds.

But now it appears the Scholeses will be leaving their family home after Paul and Claire split. 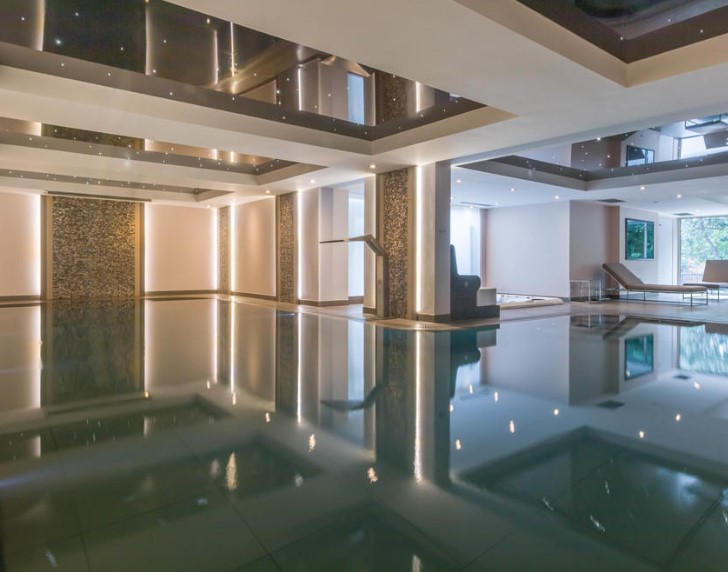 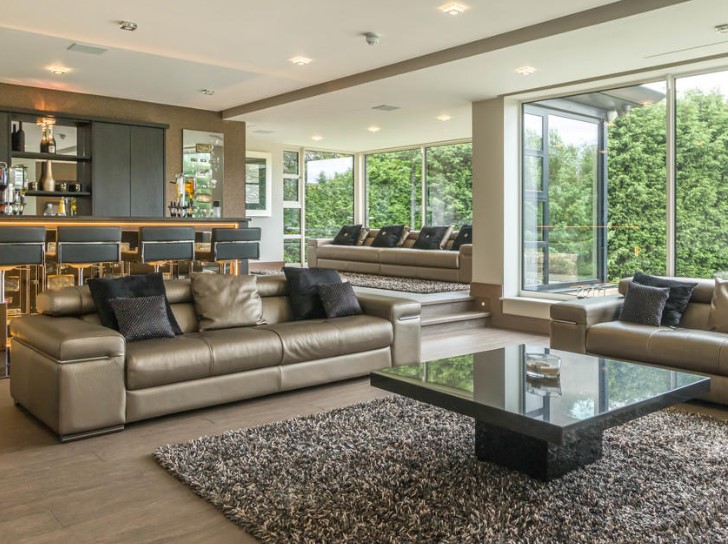 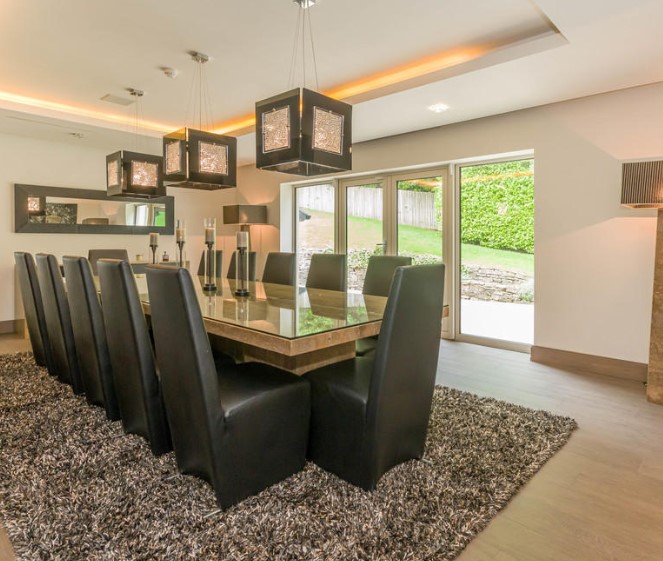 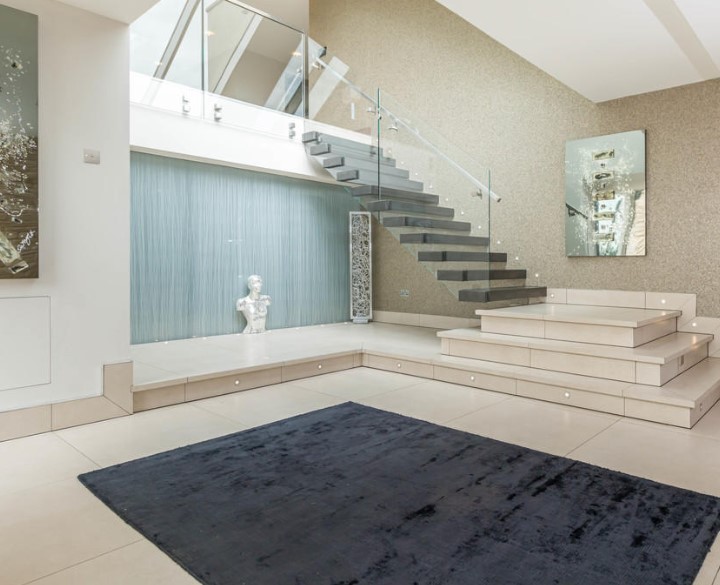 A source told The Sun the pair, both 45, are “devastated”.

They added: “You have to feel for them as they both value family above everything else.

“They’ve been together forever and nobody saw this coming.”

Scholes – who grew up on a council estate, seemingly worlds away from their Saddleworth home – met Claire in his local pub when they were 18.

Scholes, believed to have a £27million fortune, often shared pictures of him and Claire, but the last one on his Instagram page was in February.

The former midfielder even cited Claire as the reason he quit England duty in 2004, saying he missed her too much while away. 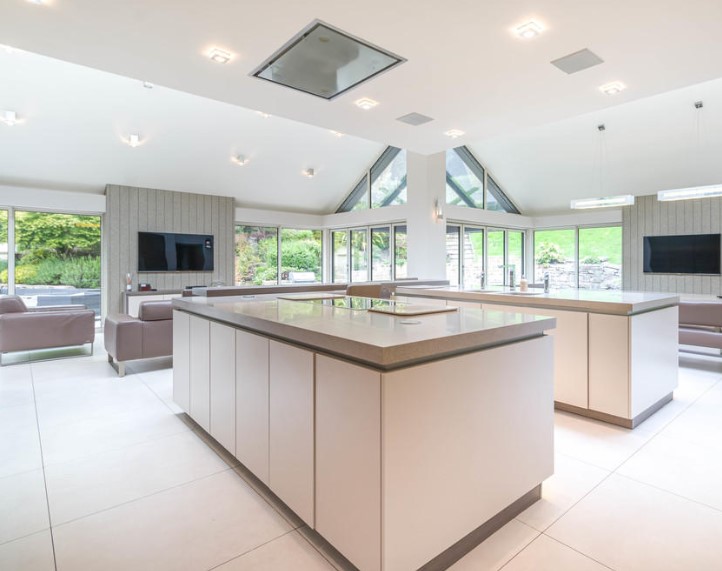