INTER MILAN have reportedly been saved from financial meltdown with US investors set to inject £237million into the club.

The Mail claims investment firm Oaktree Capital Group are set to buy a 31.5 per cent stake in the club, replacing LionRock Capital from Hong Kong. 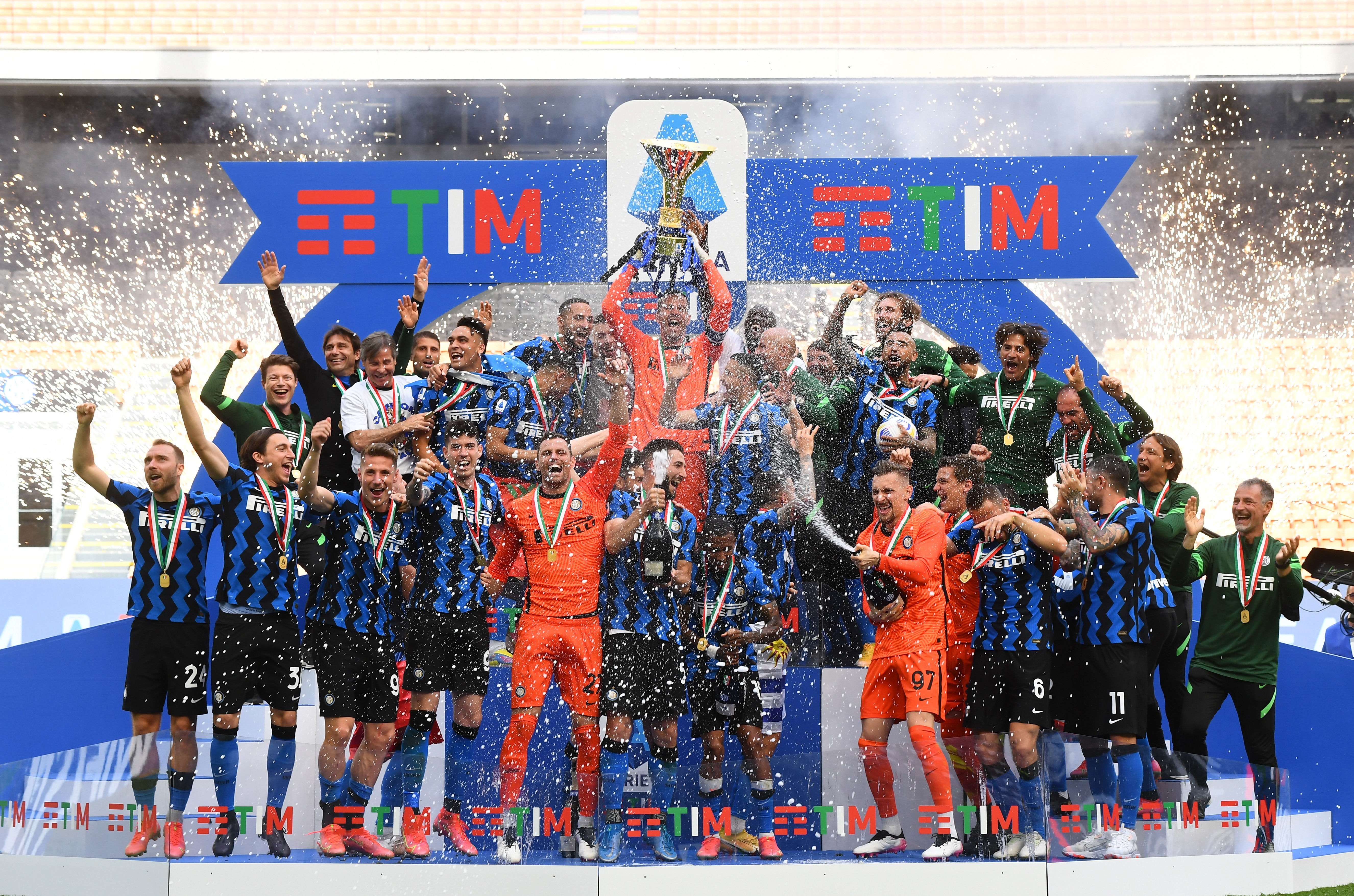 And it’s reckoned they will provide enough cash in the coffers to prevent Inter from holding a fire-sale on the back of their title win.

The European Super League was seen as a way to guarantee at least £100m for Inter.

Reports claimed Antonio Conte’s men were facing numerous exits, with many of their top stars available for bargain prices.

Top goalscorer Romelu Lukaku has been linked with a return to Chelsea.

And wing-back Achraf Hakimi is believed to have caught Arsenal’s eye.

Indeed, Inter’s financial situation was said to have left Conte’s future in doubt, with the former Premier League winner tipped to take charge at Spurs.

But with fresh backing from a new investor, Inter now look set to retain their boss and players.

And they may even have a fresh transfer war chest to spend on new signings as they look to defend their title next term.

Oaktree Capital Group’s involvement will reportedly not affect Suning’s position as owners, with the Chinese group holding on to their 68.5 per cent stake.