Canal claims Inter boss Antonio Conte is eager to be reunited with the Chelsea midfielder, 29, after bringing him to Stamford Bridge in 2016. 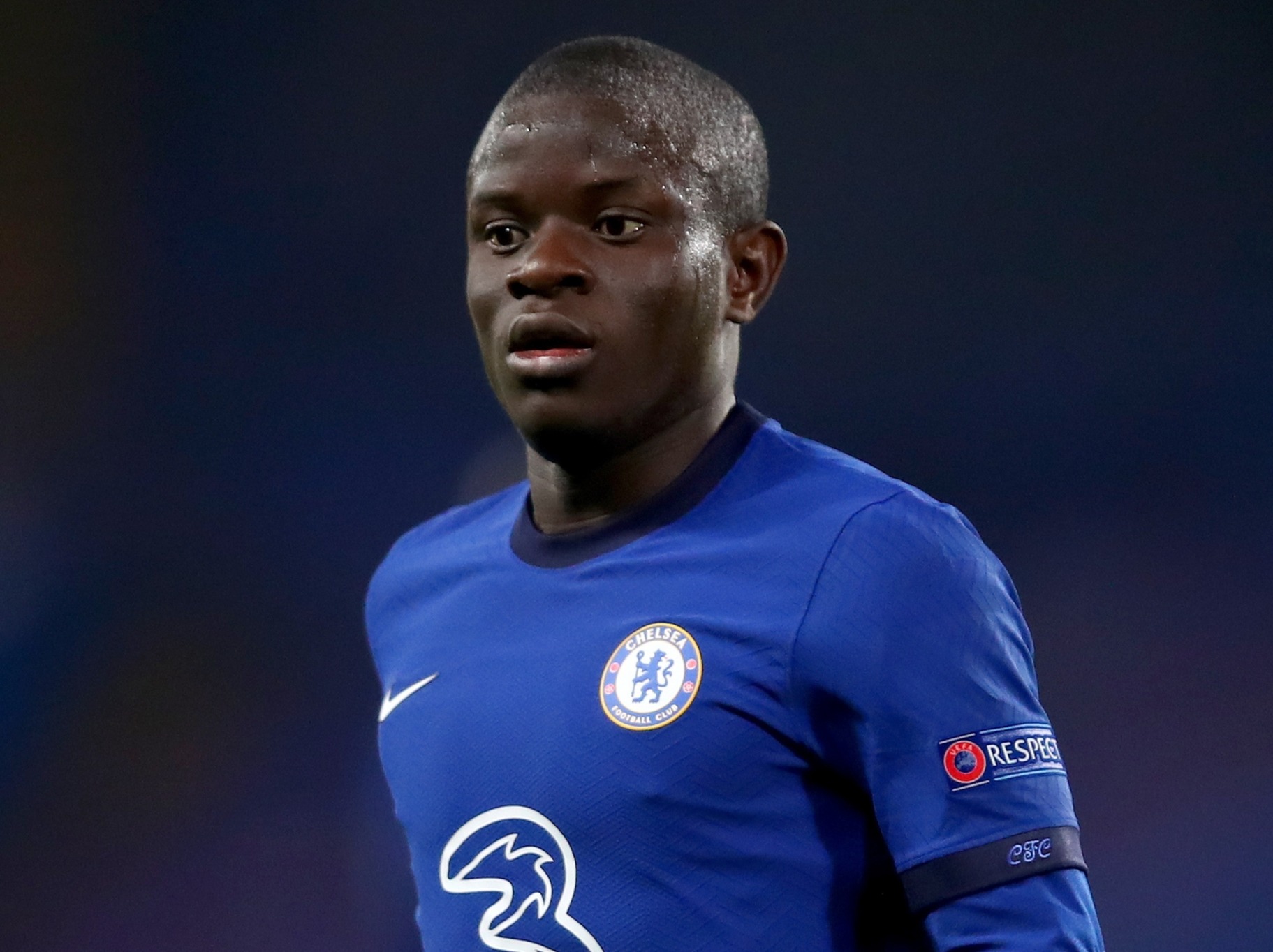 The pair won the Premier League title together that season before getting their hands on the FA Cup in 2017 before Conte was sacked.

Kante struggled to replicate that same star-studded form after being used in a more attacking role under successor Maurizio Sarri.

He then suffered a number of injuries in Frank Lampard’s debut season.

But Kante looks to be back to his best after being deployed at the base of a midfield three this term.

He’s played in all eight of Chelsea’s league games, as well as all three Champions League matches.

And Kante impressed once again as the Blues cruised to a 4-1 win over Sheffield United on Saturday.

Despite signing the likes of Arturo Vidal and Nicolo Barella during his time at Inter, Conte is apparently convinced Kante is the man who will transform his side into Serie A winners.

It is said he tried and failed to land the French World Cup winner in the last transfer window.

Spanish champions Real Madrid are also said to be interested.

But Lampard has always maintained that Kante has a key role to play at the Bridge.

And the Chelsea boss hailed Kante’s recent form in the wake of the win against Chris Wilder’s Blades.

Lampard said: “I have made big steps to try and manage his training and games, and making sure we attempt to keep him as fit and ready for games as we can.

“He’s shown in the last couple of games he’s played he is N’Golo Kante.

“His attributes are incredible, he can play various positions in midfield, he has energy, the ability to win the ball back but also his ability on the ball. That is sometimes underrated.

“People always want to talk about him being the defensive midfielder and he should be in a deeper role.

“But he can do lots of different roles with massive effect. I’m pleased he is fit now and we will keep managing that.”