ENGLAND have been given a World Cup boost – with opening-day opponents Iran in complete disarray.

Gareth Southgate’s team face the Iranians in their first match in Qatar on November 21. 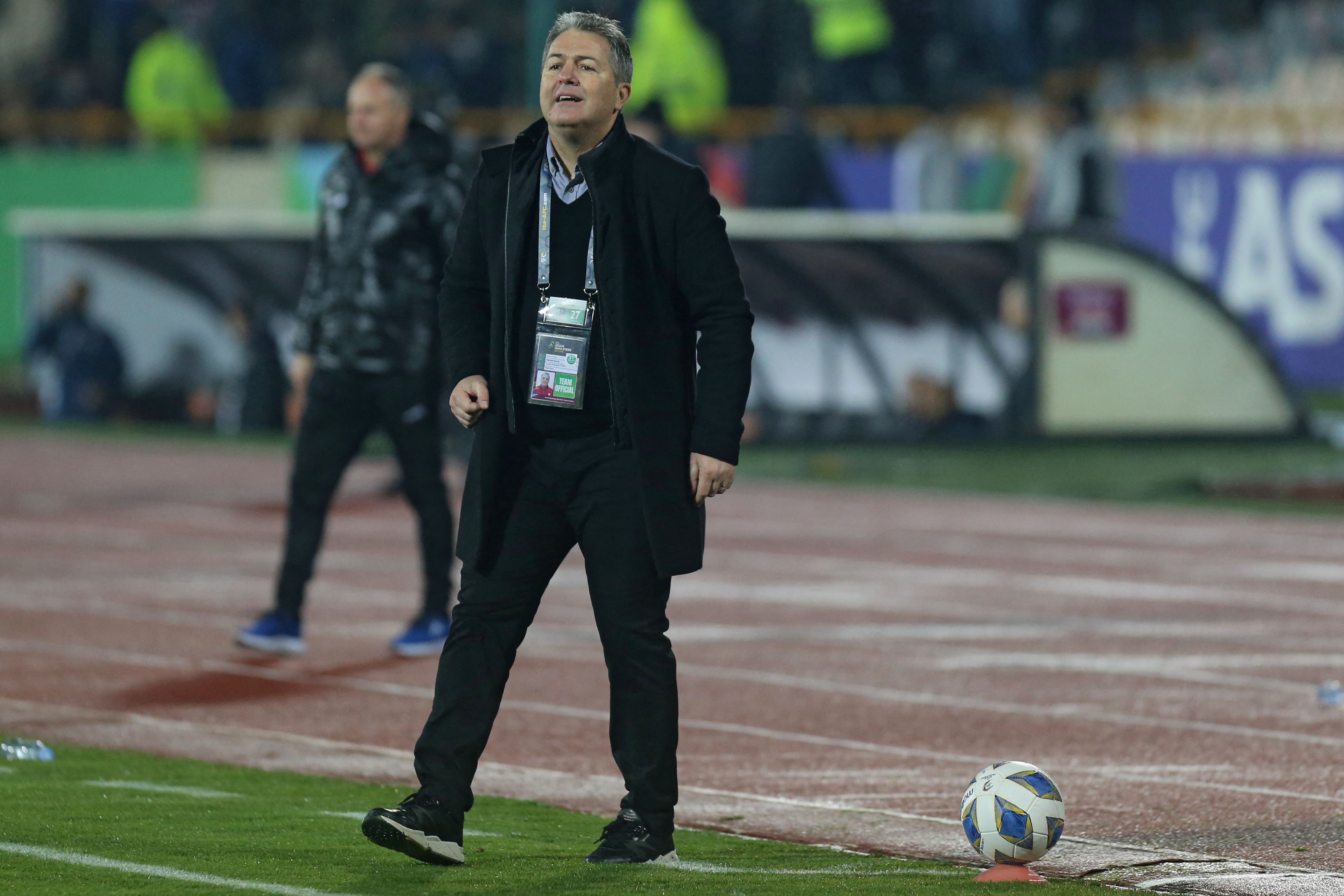 Incredibly, manager Dragan Skocic has just been reinstated as manager six days after being sacked.

Croatian coach Skocic, 53, guided Iran to their sixth World Cup, winning 15 of his 18 games in charge.

But he lost two of his last three matches, including a 2-1 friendly defeat by Algeria in Qatar last month and was booted out after receiving major criticism by some of the nation’s players on social media.

But because they could not find a replacement, Iran’s football association have reinstated Skocic.

He said: “Maybe there were problems in the last camp, but we will learn from it. I'm ready to focus my energy on preparation. We want to prepare with unity, solidarity & motivation.”

Iran’s football federation currently does not have a president and they have only one friendly organised – against Uruguay – before taking on England.

UP THE TABLE WE GO

Wales and the United States are the other teams in the World Cup group.

The draw does mean the Three Lions could come up against France or Argentina as early as the quarter-finals, but cannot face Brazil or Portugal until the final.

Should England top the group, they will play the second-placed team from Group A in the last 16 – one of Qatar, Ecuador, Senegal or Holland.