The Hoops defeated Nomme Kalju 7-0 on aggregate in the previous round, and will be hoping for a similarly emphatic victory here.

Following the draw earlier in the week, the winner of the tie will take on Slavia Prague in the playoff for entry into the group stages. 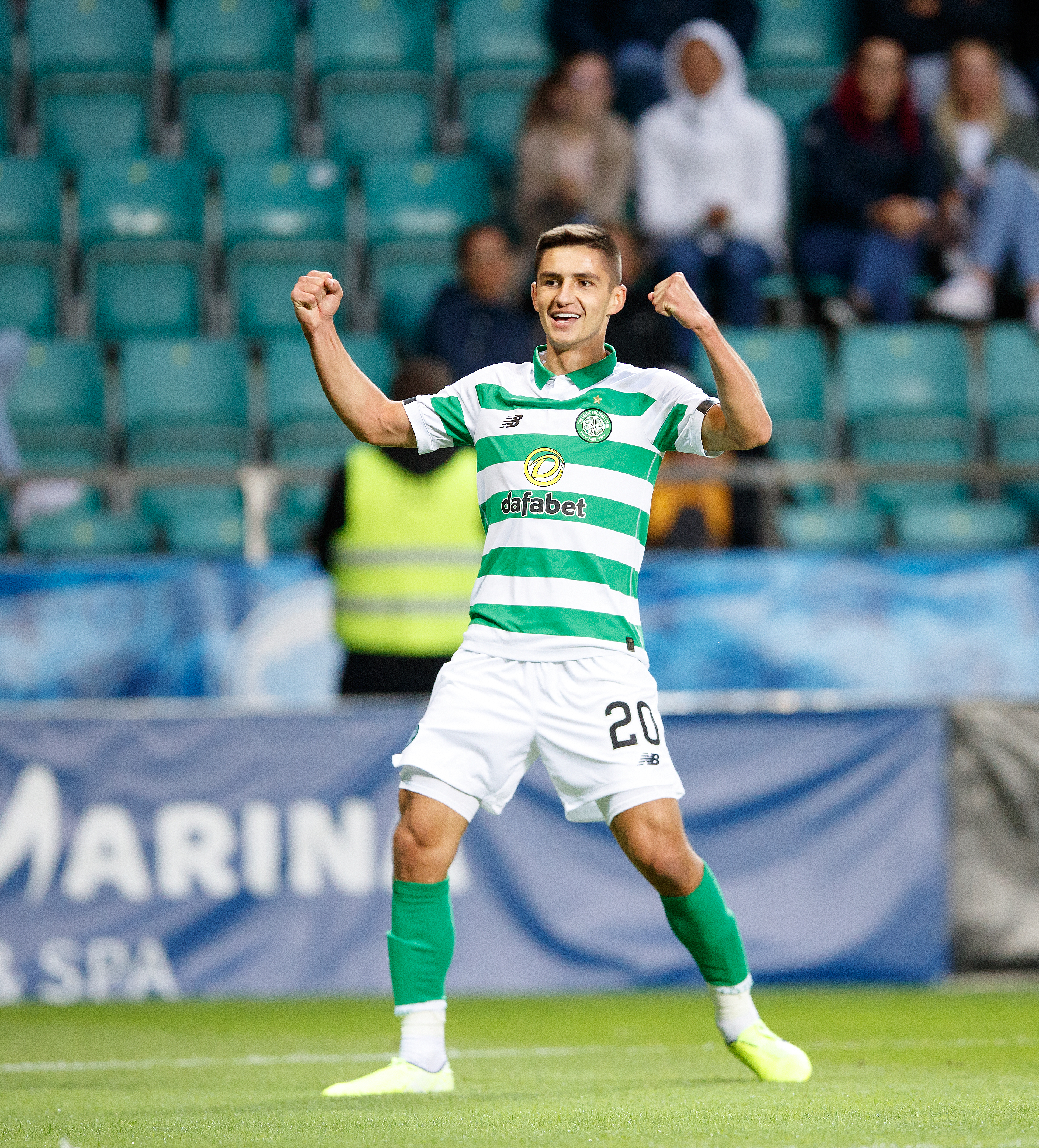 What time does CFR Cluj vs Celtic kick off?

The match will be held at the Stadion Dr. Constantin Radulescu.

The match will be shown live in the UK on Premier Sports.

You can live stream the game on Premier Player, also available for £11.99 a month but priced at £89 a year.

Hatem Abd Elhamed will need to recover from a knock sustained against St Johnstone on the opening weekend of the Scottish Premiership season if he is to make his Champions League debut for Celtic here.

Left-back Kieran Tierney, who has been heavily linked with a move away from the club, continues to recover from a double hernia operation.

Meanwhile, Cluj will be without the man that manager Dan Petrescu describes as "the best player" in the club's history, as Argentine midfielder Emmanuel Culio has been ruled out through injury.