JACK GREALISH was hauled off during England’s 1-1 draw with Hungary on Tuesday night.

And the Manchester City star did not look happy with Gareth Southgate’s decision. 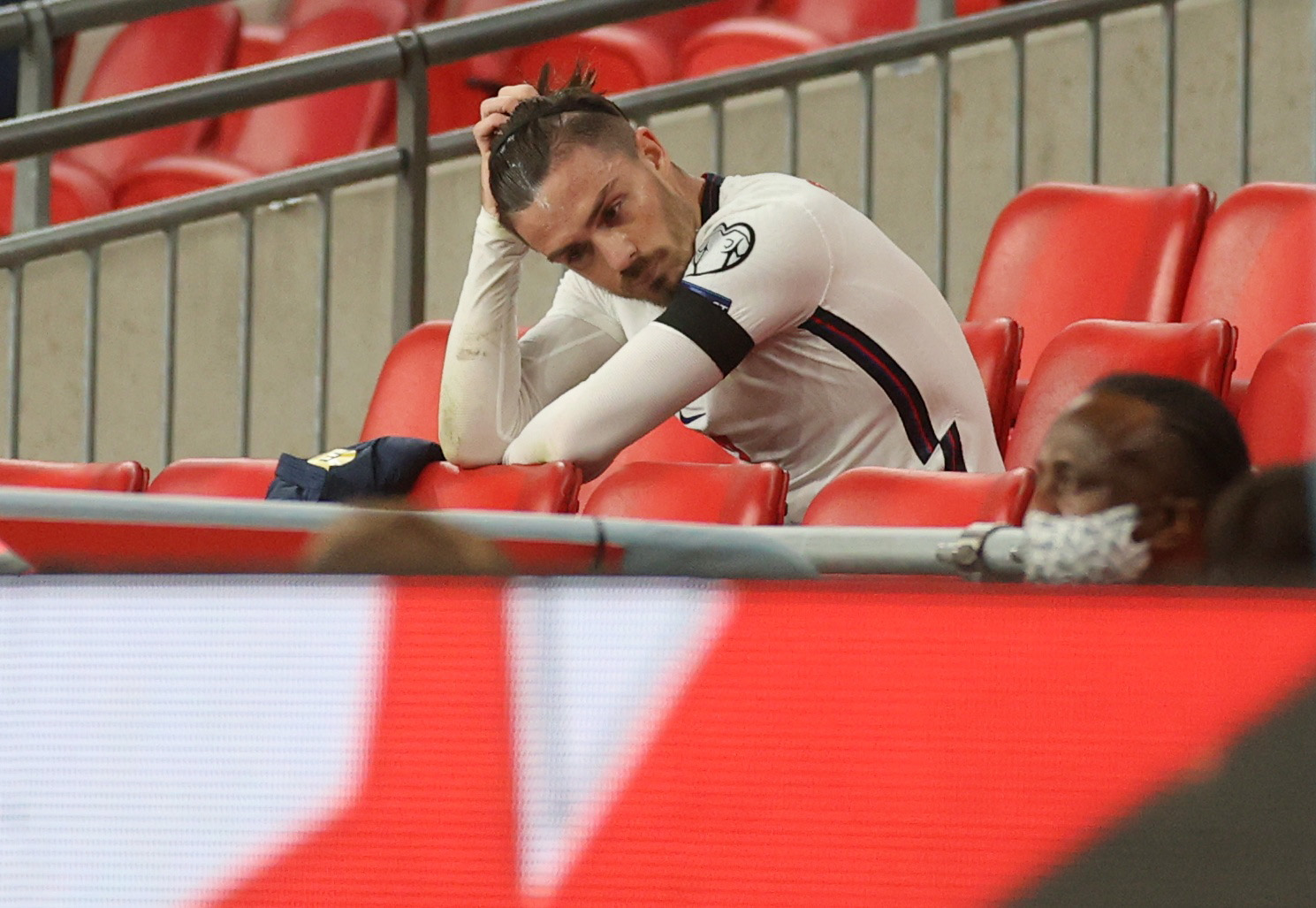 Grealish was one of the Three Lions’ best players at Wembley.

The playmaker was at the heart of every attack and was cheered on by the crowd each time he touched the ball.

However, boss Southgate saw things differently as he decided to make a change with half an hour remaining and the score tied.

But despite Harry Kane, Mason Mount and Raheem Sterling failing to impress, Southgate instead opted to remove Grealish from the action.

The ex-Aston Villa star reluctantly walked off the pitch before taking a seat in the stands.

And he did not look too pleased with his manager’s decision as he sat on the bench.

Indeed, England struggled to create more clear-cut chances with Grealish off the field as the game ended in a draw.

And fans believed it should have been someone else as he had been the team’s best player up to that point.

One said: “It’s a mind boggling decision. Mount’s been awful and even Sterling hasn’t been great, but he takes Grealish off?”

'BY FAR THE MOST EFFECTIVE'

Another wrote: “So Southgate takes off Grealish when Kane, Sterling and Mount are anonymous…”

One tweeted: “Bizarre sub, Grealish has been by far the most effective attacker tonight.”

Another added: “Southgate’s taken off Grealish who was head and shoulders above anyone on that pitch.”