JAMES WARD-PROWSE'S horror injury at Tottenham has been confirmed as only a nasty deep cut.

The Southampton star received oxygen before being taken off on a stretcher after he was caught on the right knee by Ryan Sessegnon in last night's 3-2 FA Cup defeat in North London. 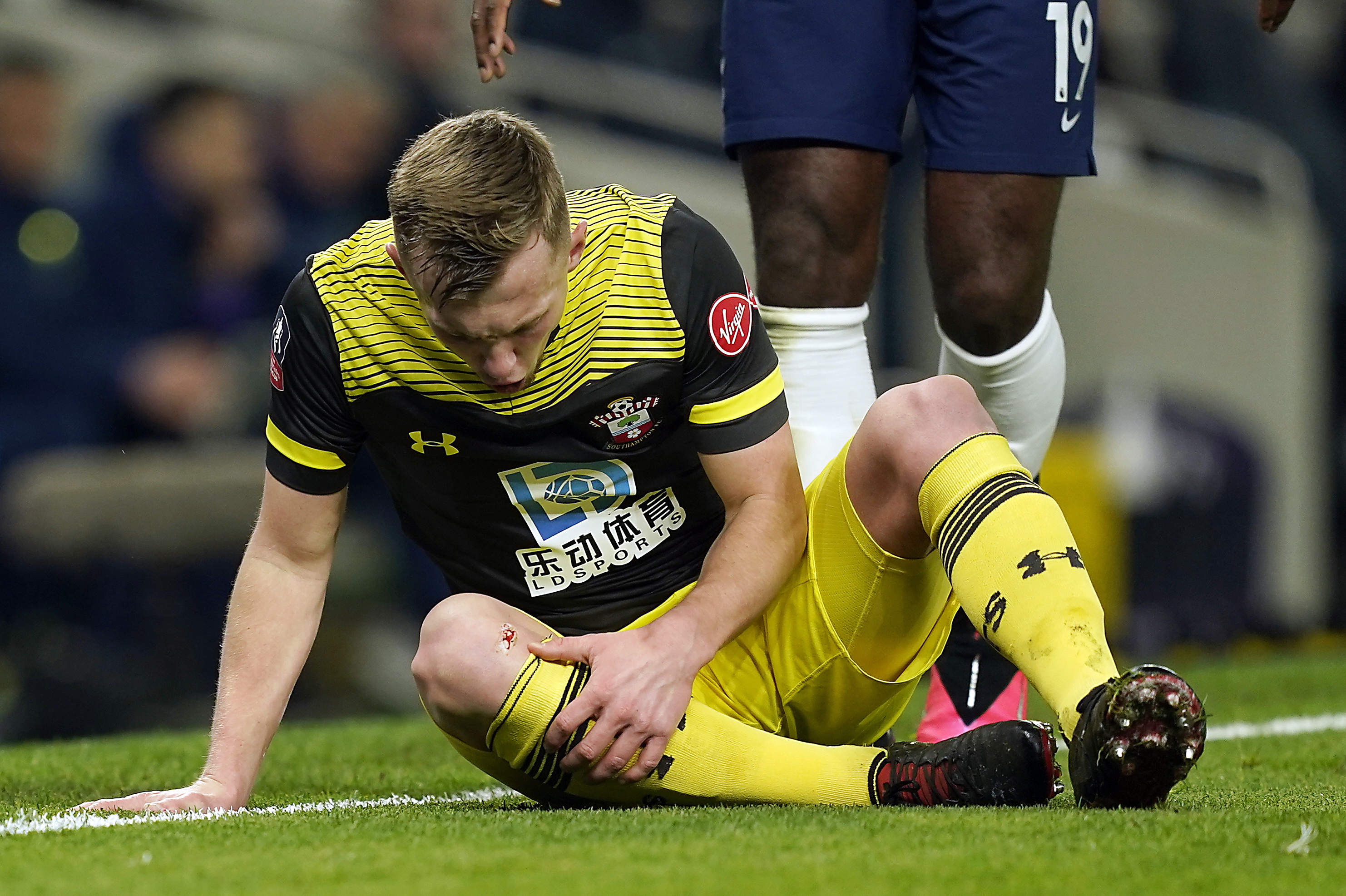 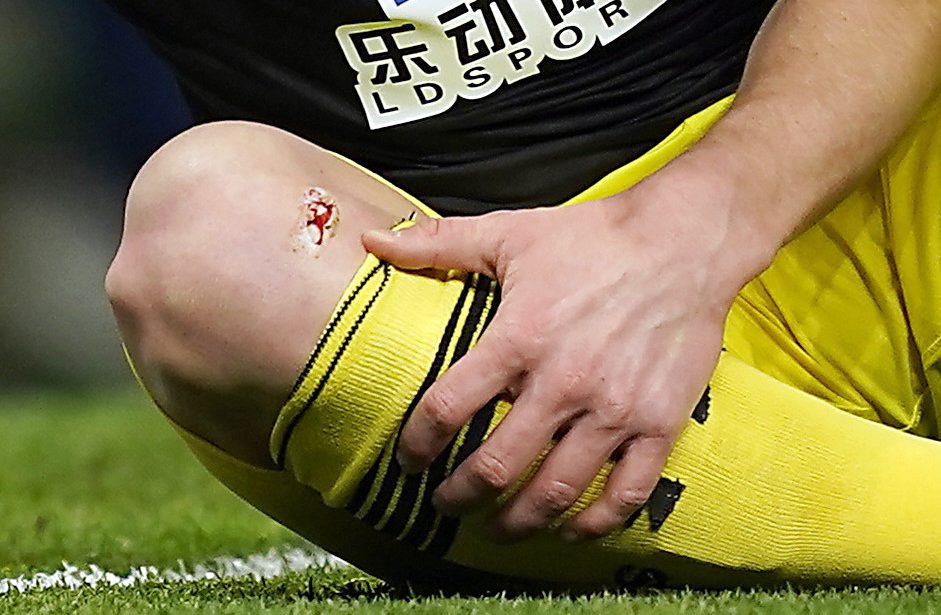 Team-mate Shane Long was heard screaming: "F*** me, you can see his f***ing bone" as the innocuous challenge left a sickening hole in the 25-year-old's leg.

There were fears the X-rated crock would keep England hopeful Ward-Prowse out for an extended period.

But those worries have been allayed with the extent of the injury being no worse than a deep gash.

Southampton are hopeful it will only keep the midfielder out for a few weeks.