A NUMBER of jockeys were reportedly 'strongly' abused at Fontwell on Sunday afternoon by a group of loud-mouth punters.

It was the first time crowds had returned to the West Sussex track since restrictions were eased, but the fixture was marred by the behaviour of some racegoers. 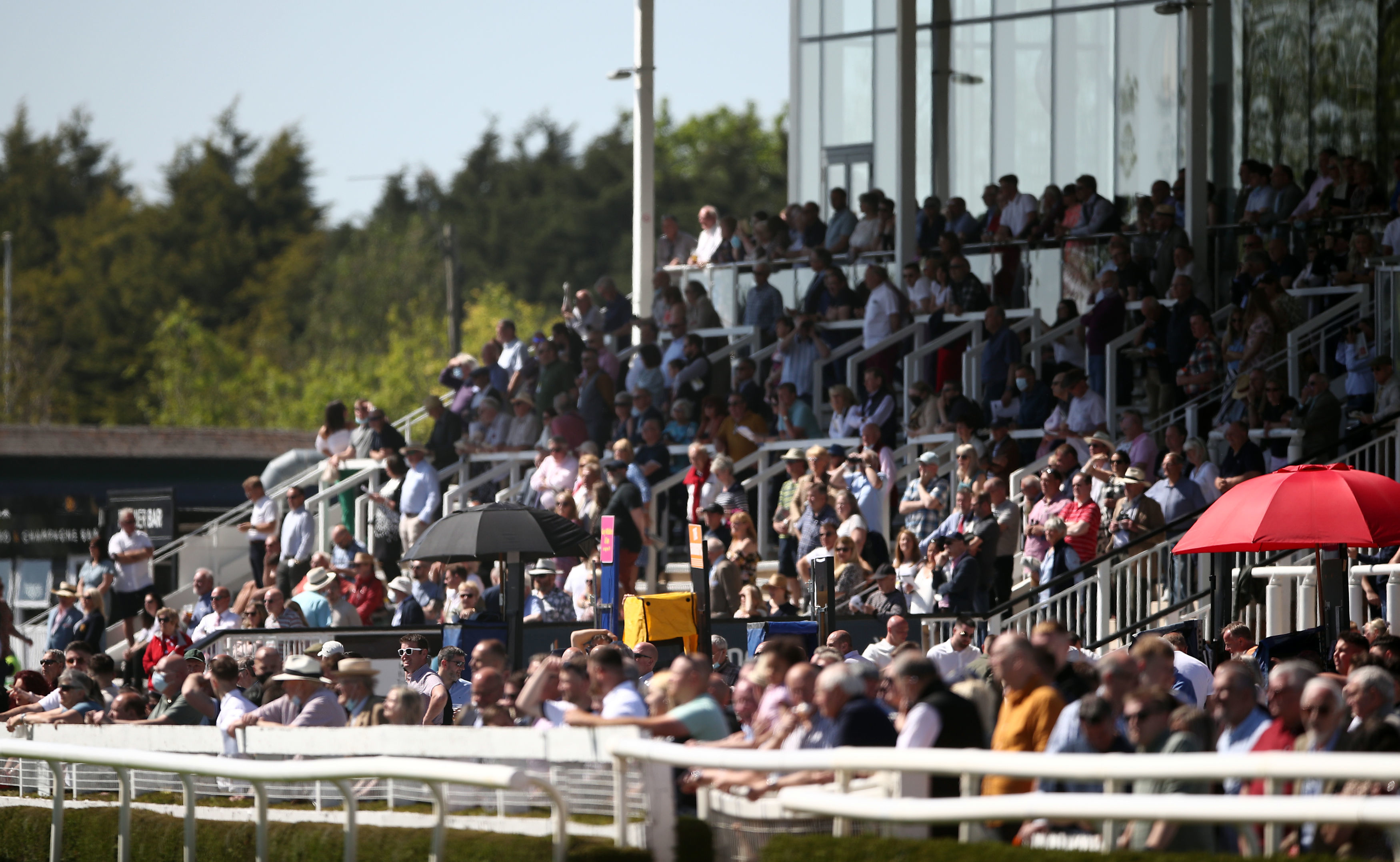 A spokesman for Arena Racecourse Group (ARC) confirmed that a group were asked to leave the course after the incidents.

At The Races presenter Hayley Moore revealed the news live on TV, before it was backed up by commentator John Hunt.

The incident appears to have been caused by one sole group who were then shown the door.

However, with crowds returning jockeys have been subject to more contact with racegoers with usual weighing rooms and areas for trainers and riders temporarily relocated due to COVID protocols.

Some who attended the meeting at Fontwell on Sunday reported they heard little in the way of abuse.

But a couple of racegoers noted they had seen an increase in drunken behaviour since crowds returned.

The ultimate home for all your racing needs.

Number one for tips, betting offers and news – as well as full racecards and an interactive results and odds comparison service.

One punter said: "Nothing is being done about it. Owners and jockeys verbally abused at Bath Racecourse the other week.

"If this was football they would be given bans or prosecution. @BHAPressOffice you dish out the licenses, do something about it."