JON WILKIN has some bad news for Toronto team-mate and new pal Sonny Bill Williams – he is no longer on his mobile phone case.

The dual-code superstar found an image of him shirtless emerging from the sea on the back of the veteran’s device after his wife, Olympic swimmer Fran Halsall, bought him one 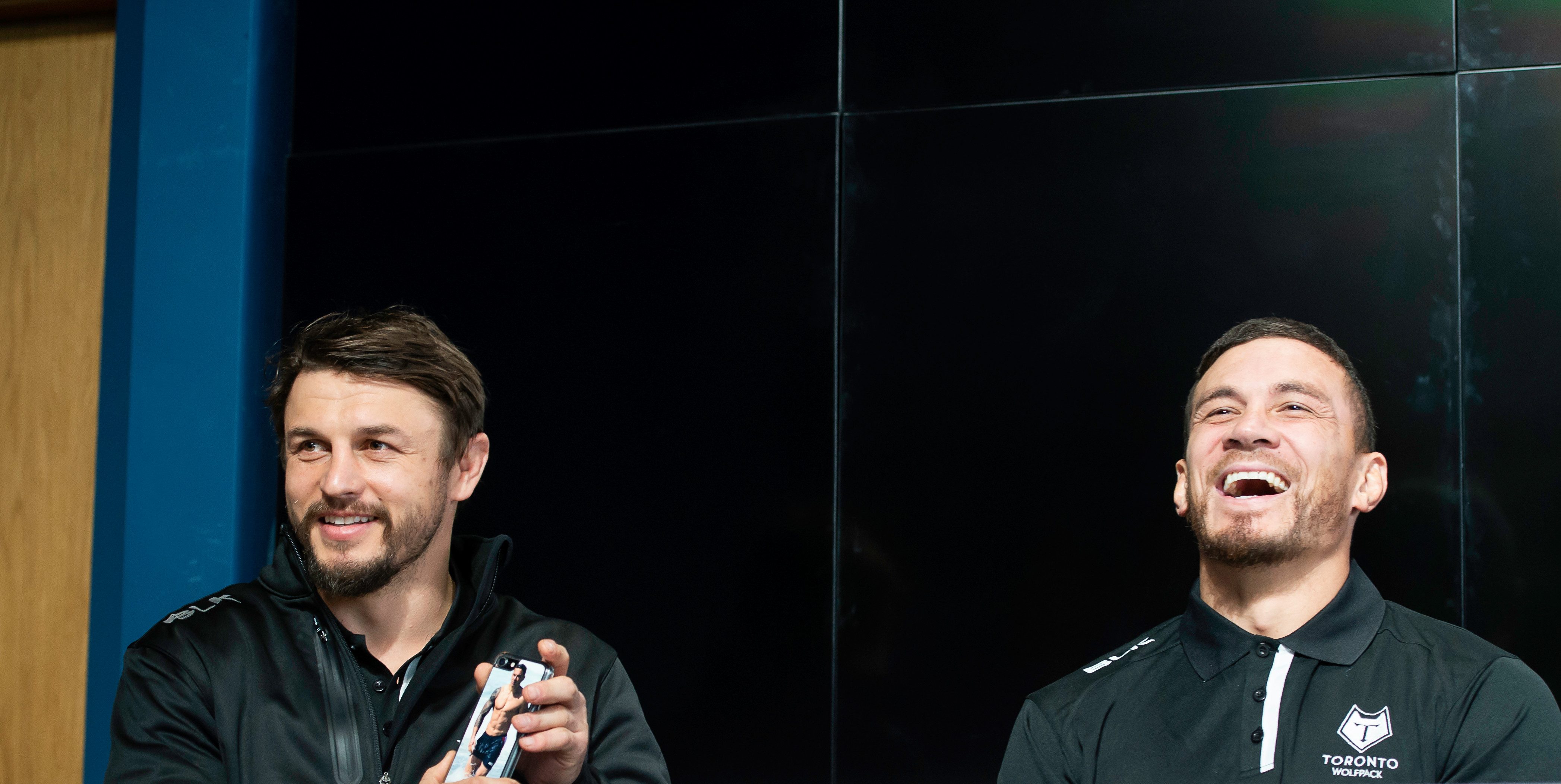 But as Williams is back in New Zealand for the birth of his fourth child, he has been relegated.

Not because of a falling out, just the fact some of the looks and questions were too awkward!

“The case has been moved on,” Wilkin admitted. “A few of the lads were getting jealous – adam Sidlow was asking if I could get one of him.

“But when I was paying for petrol and I put my phone down at the side, there was a semi-naked man on my phone cover. 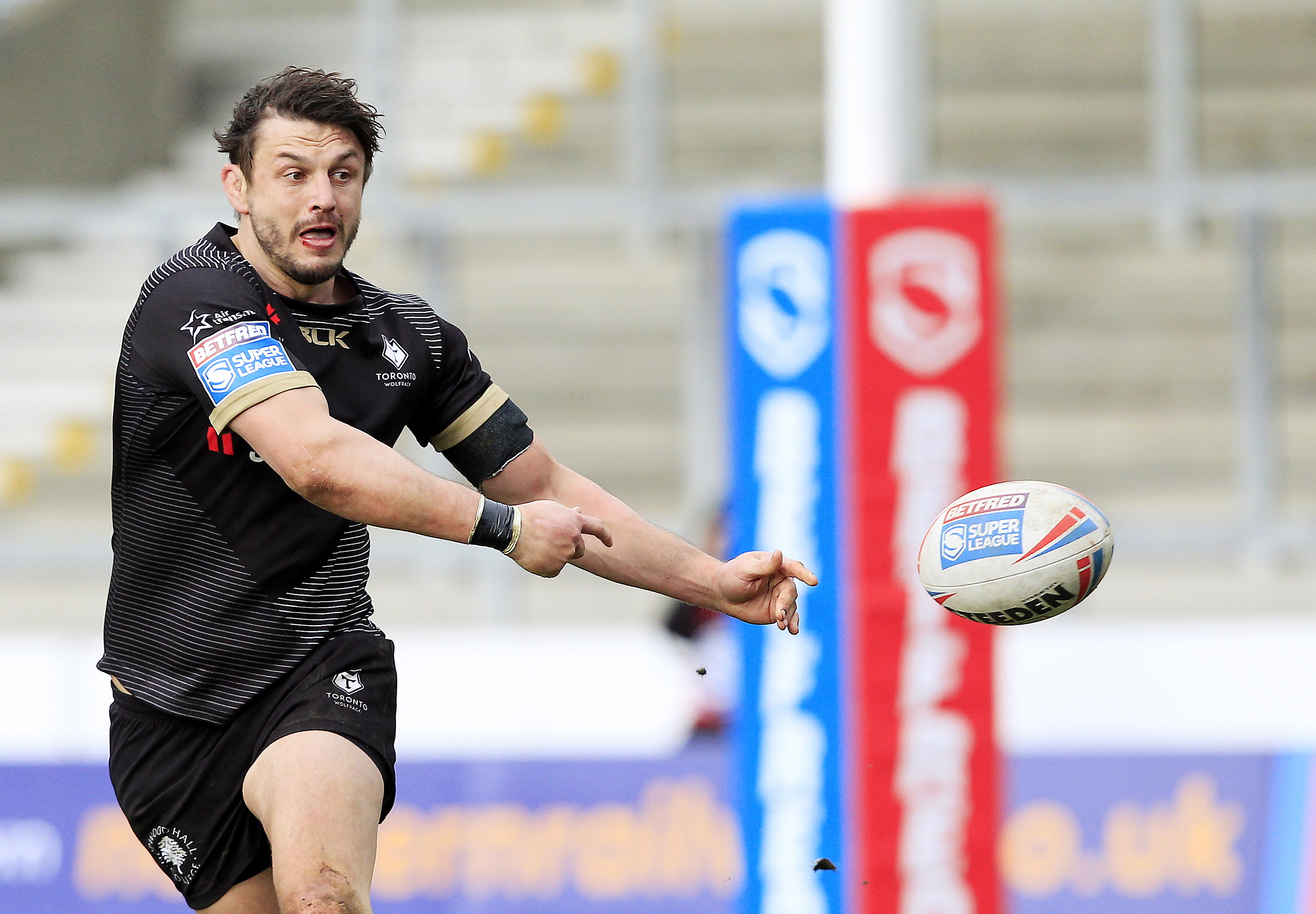 “It made for a few uncomfortable social situations. People were like, ‘Who’s that?’ then I had to explain why I had it and it was lost on most people .

“I just made the call that it was best to go back to a black leather one.

“Sonny Bill’s been good fun to have around. There’s no ego about him, that’s why he’s been so good for so long.

“You meet great sports people and the better they are, the less ego they’ve got.”

There are now three certainties in life – death, taxes and the fact St Helens legend Wilkin will be booed at Wigan tonight. 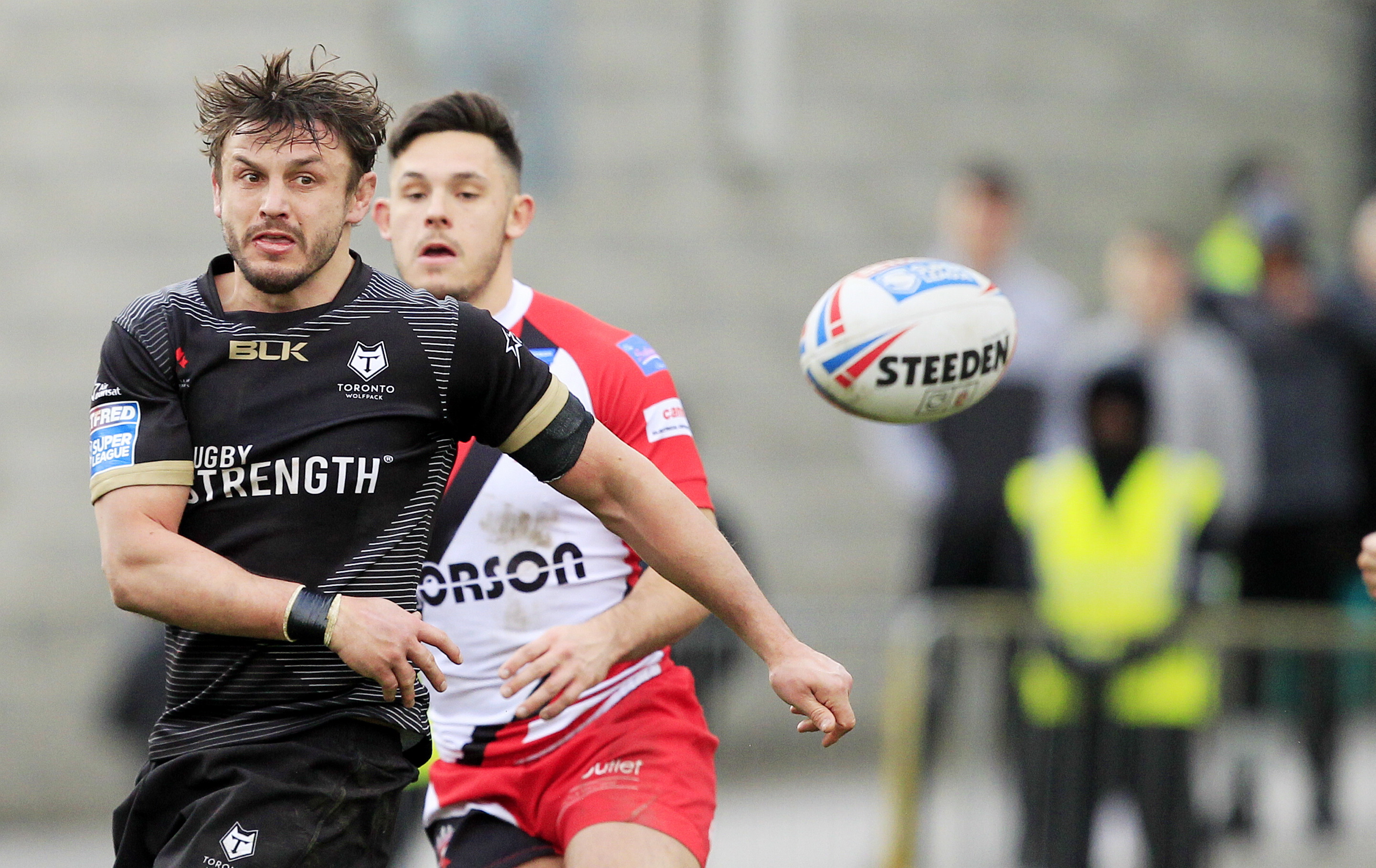 The 36-year-old, who spent 16 years at the Warriors’ nearest and not so dearest, knows every error will be cheered.

But he believes Wigan fans may soon have another reason to boo him – a Toronto win in Super League is coming.

Brian McDermott’s side lost 24-16 at Salford after going down 28-10 to Castleford but the Wolfpack are learning lessons which will result in victories.

Wilkin added: “That win’s coming but you’ve got to remember where the club was two years ago, new boys in the Championship, to where it is now.

“There’s a different standard to the team but we’re still growing and learning. If we keep doing that, things will come. 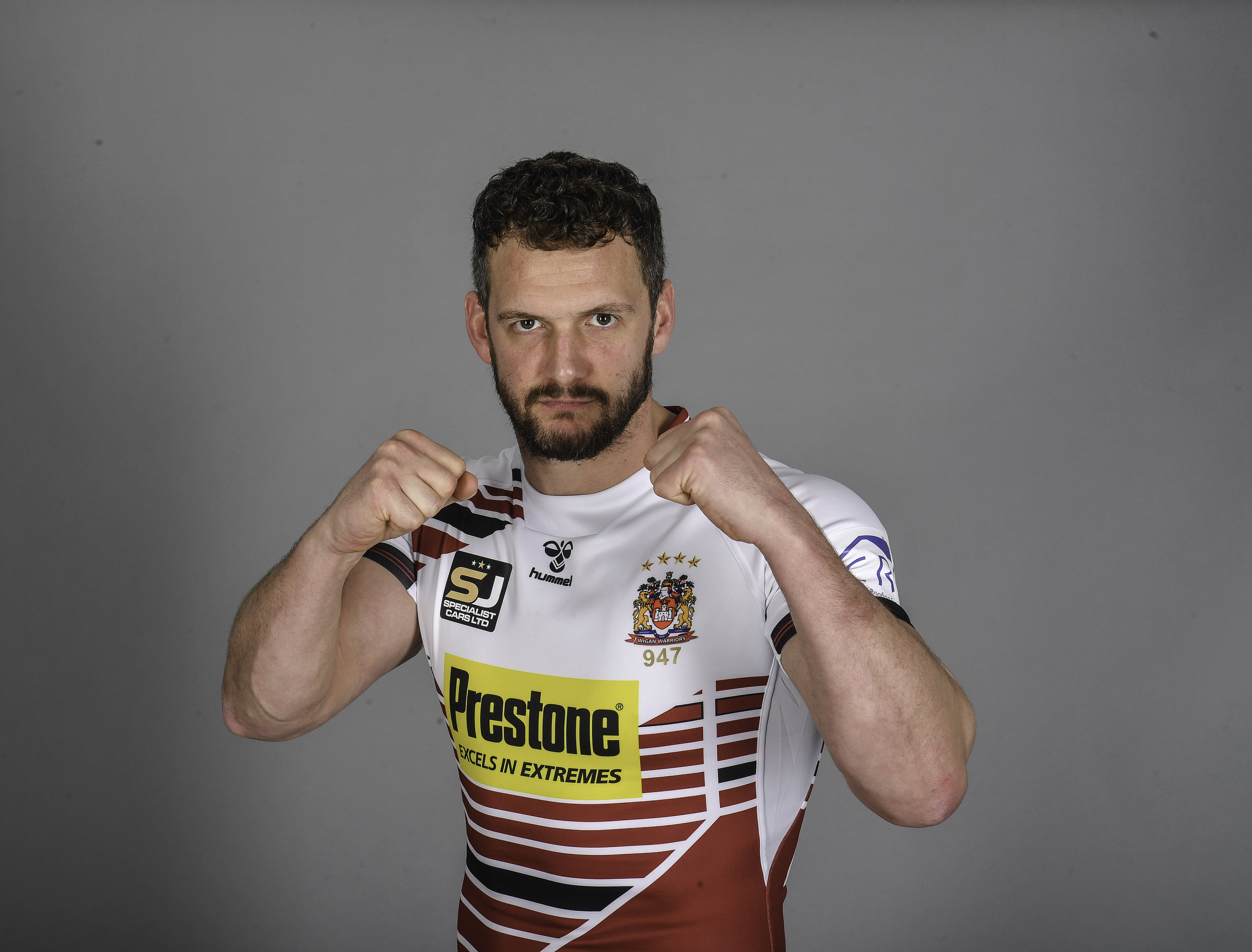 “The biggest difference is if there’s an opportunity, people will take it whereas in the Championship they might not.

“Physically, it’s no different. If anything the lads at that level love the gym more!

“Wigan will be a different standard again but us looking at the opposition is pointless at the moment as we’ve got so much improving to do.

“But I imagine I will get booed. I’d be disappointed if the reception was any different!”