MANCHESTER UNITED are a shell of their former selves as they struggle under the weight of recent derby defeats.

Boss Ole Gunnar Solskjaer is clinging on by his fingertips during the current international break. 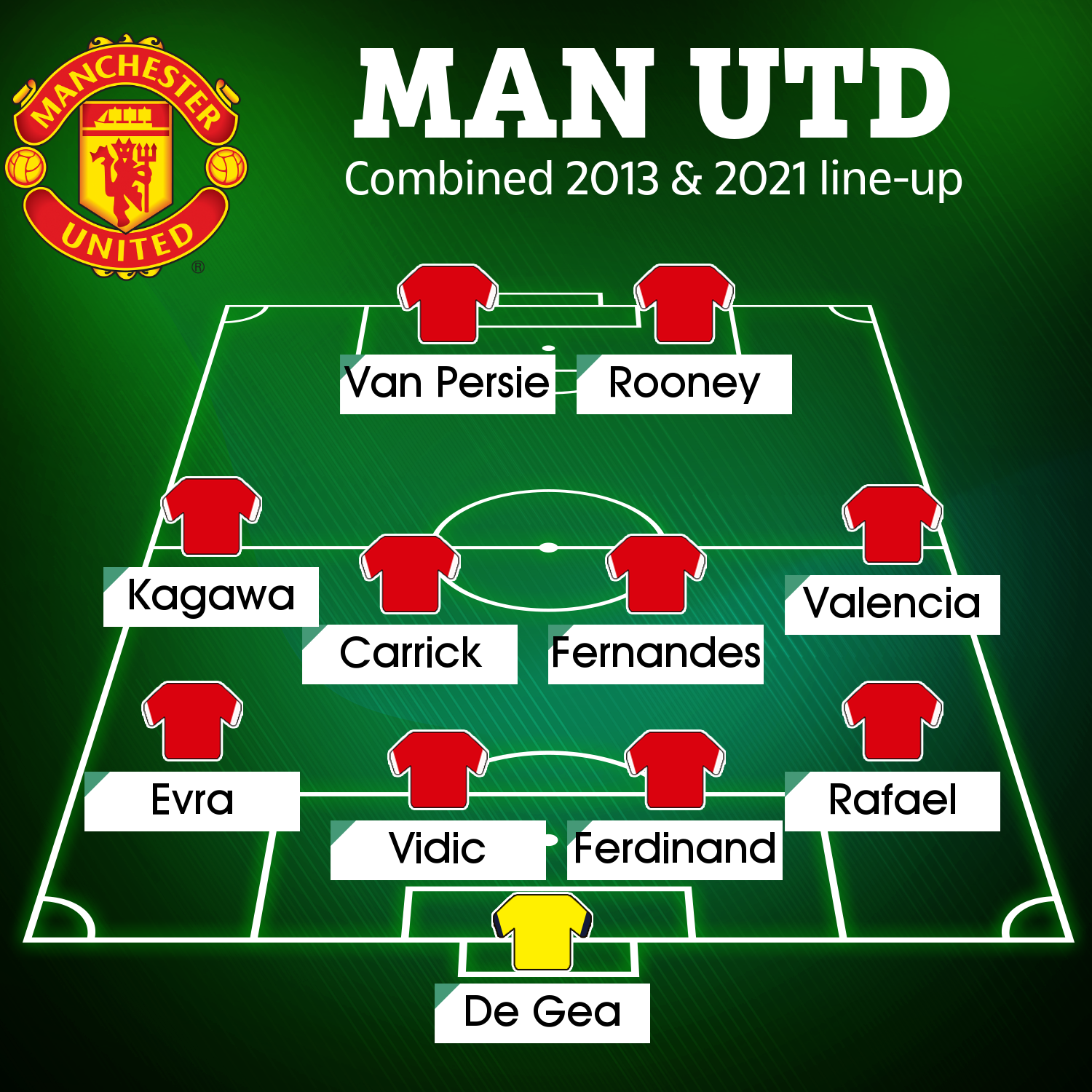 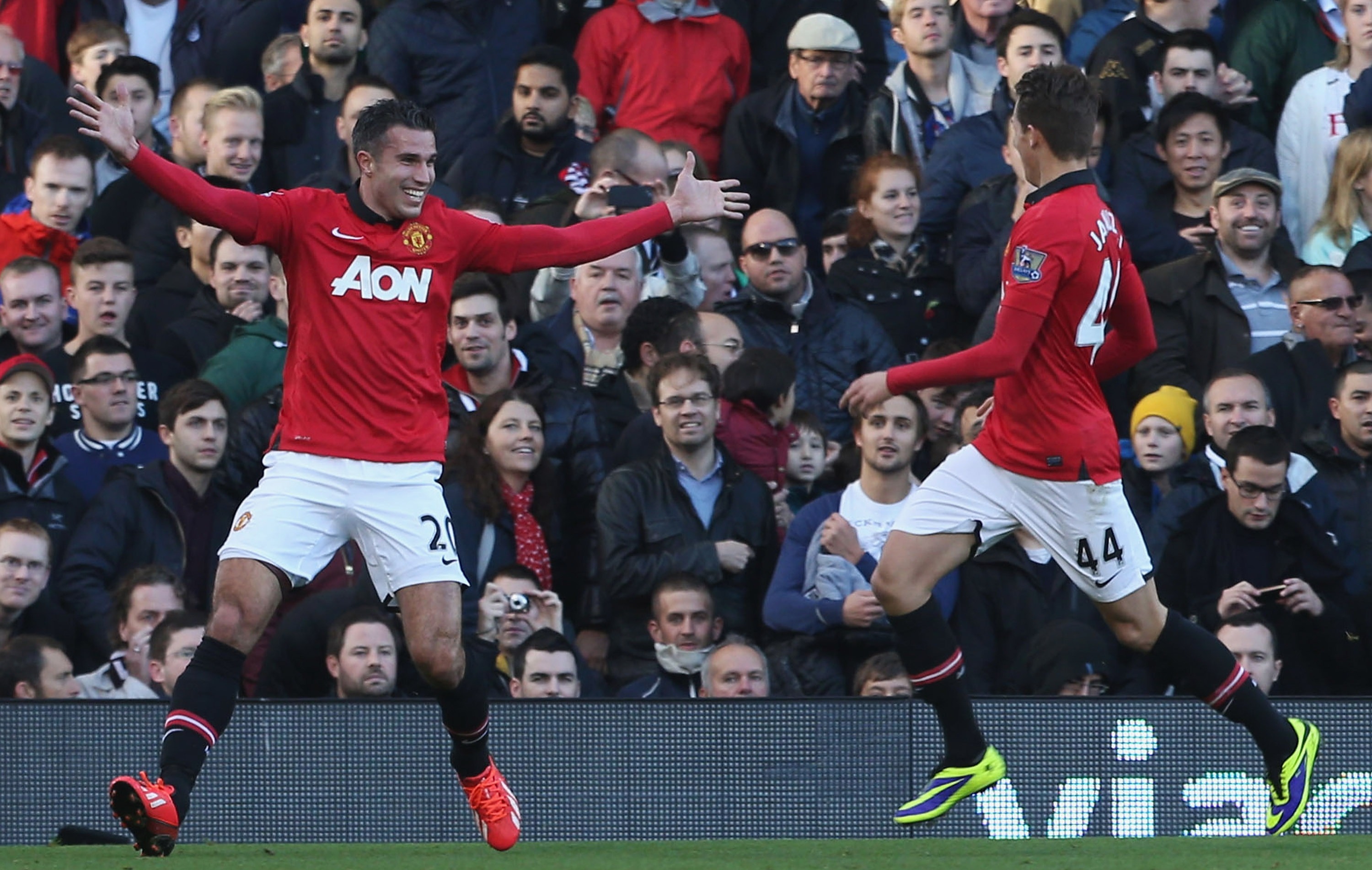 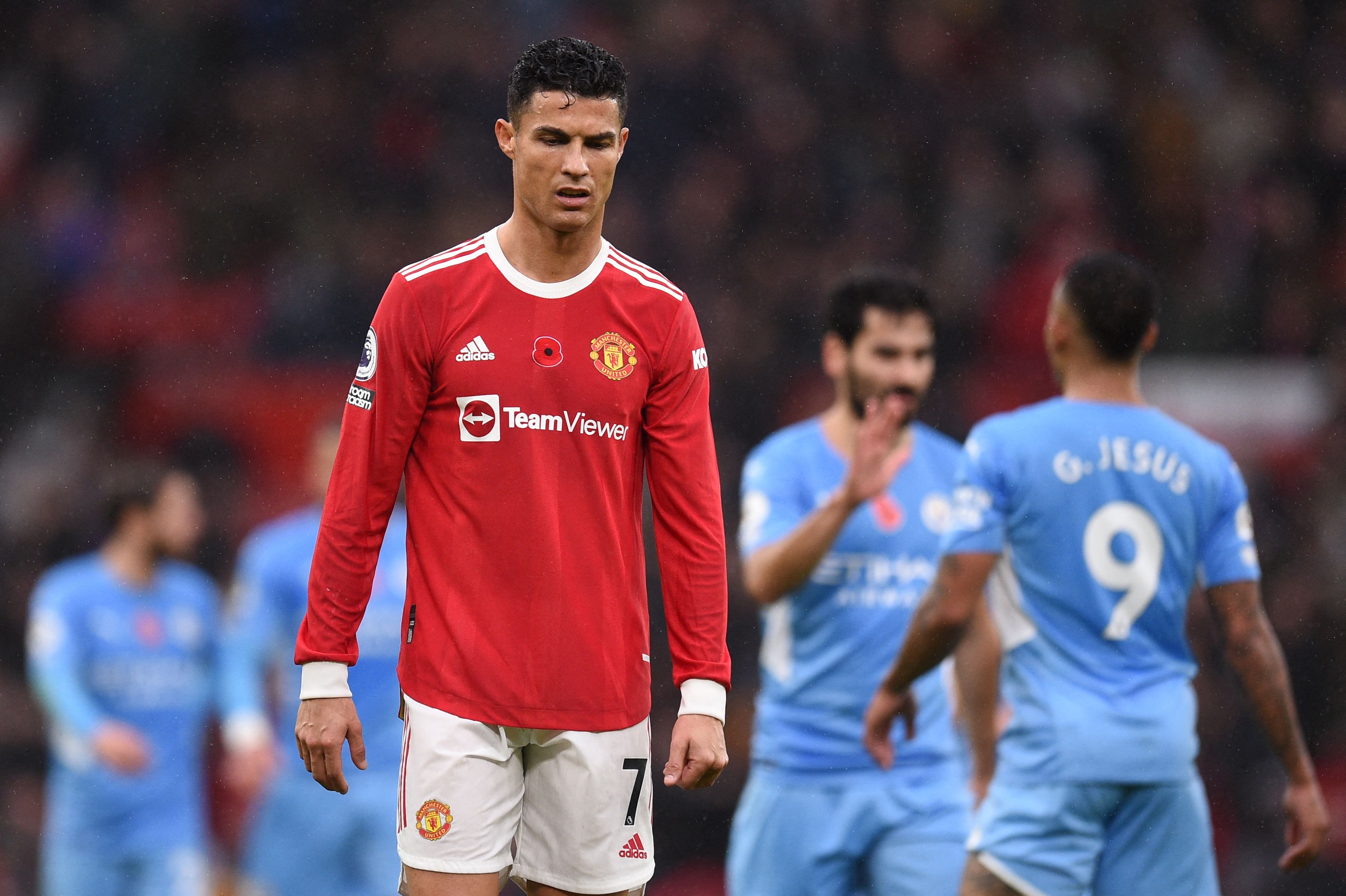 His Red Devils sit a lowly sixth in the Premier League and are almost certainly ruled out of any title race this season.

And compared to the last title-winning side fielded at Old Trafford, the current crop of United talent look way off the pace.

Just ONE of the modern United squad would start in a combined XI with Sir Alex Ferguson’s 2012-13 champions.

Bruno Fernandes is the only player not to feature back then who would comfortably slot into a United dream team.

Goalkeeper David de Gea was already at the club back in 2013 and would keep his place in a combined XI.

But in every other position the last title-winners come up trumps against the current incumbents.

SunSport has identified the players who started most frequently in Ferguson’s preferred 4-4-2 formation.

Tom Cleverley is left out for Fernandes but elsewhere it’s Fergie’s men who would still star today.

And perhaps most damingly, talisman Cristiano Ronaldo would not feature – despite notching nine goals since his return to Old Trafford.

Based on current performances, the 36-year-old does not do enough to push out either Wayne Rooney or Robin van Persie.

How Solskjaer would love the goals, energy, and commitment of those two club greats today.