CHELSEA star Kai Havertz appeared to suffer a dislocated finger while celebrating his goal against Tottenham.

The German, 22, put Chelsea ahead in the fifth minute of their Carabao Cup semi-final first leg clash against Spurs. 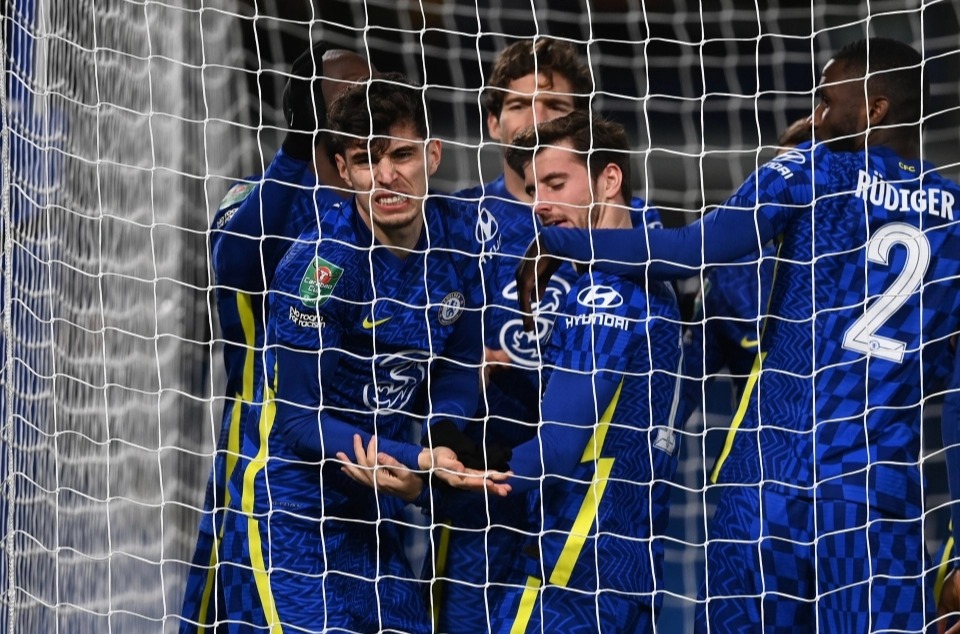 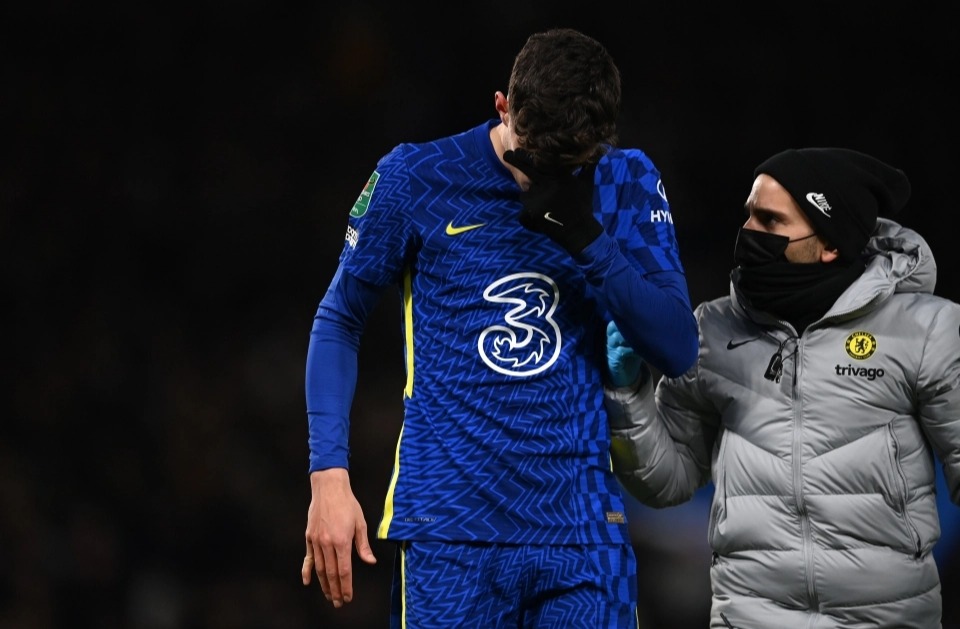 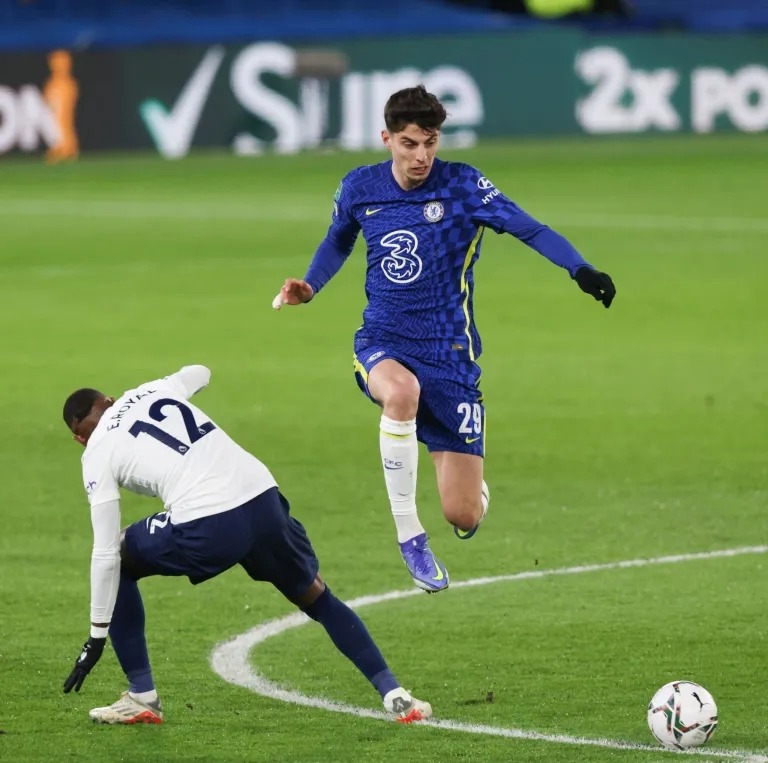 Havertz latched onto the end of a pass from Marcos Alonso and his shot was turned in by Spurs defender Davinson Sanchez – cue ecstatic celebrations.

And it seems Havertz's team-mates were a little over exuberant – leaving the attacker with a painful looking little finger.

Havertz received medical attention and was initially able to continue with his right hand patched up.

And the bandaging meant Havertz had to ditch one of his gloves.

But with Havertz clearly in discomfort from the pain it was decided that he should play no further part in the match at half-time.

Thomas Tuchel made the decision to replace him with Timo Werner – who made his first appearance since injury.

And the substition nearly paid off when Werner cut inside but his shot blazed narrowly past the post.

Despite the miss The Blues continued to dominate but could not extend their lead beyond a 2-0 scoreline – a Ben Davies own goal had doubled Chelsea's advatnage in comical fashion in the first-half.

Havertz now faces a race to be fit for Chelsea's FA Cup match against Chesterfield.

Tuchel will hope to have him available after both N'Golo Kante and Thiago Silva were ruled out of the Tottenham tie after testing positive for Covid-19.