KHABIB NURMAGOMEDOV believes that Conor McGregor was 'humbled' by 'something superior' at UFC 264 on Saturday night.

The Notorious broke his leg in the closing stages of the first round during his trilogy bout against Dustin Poirier. 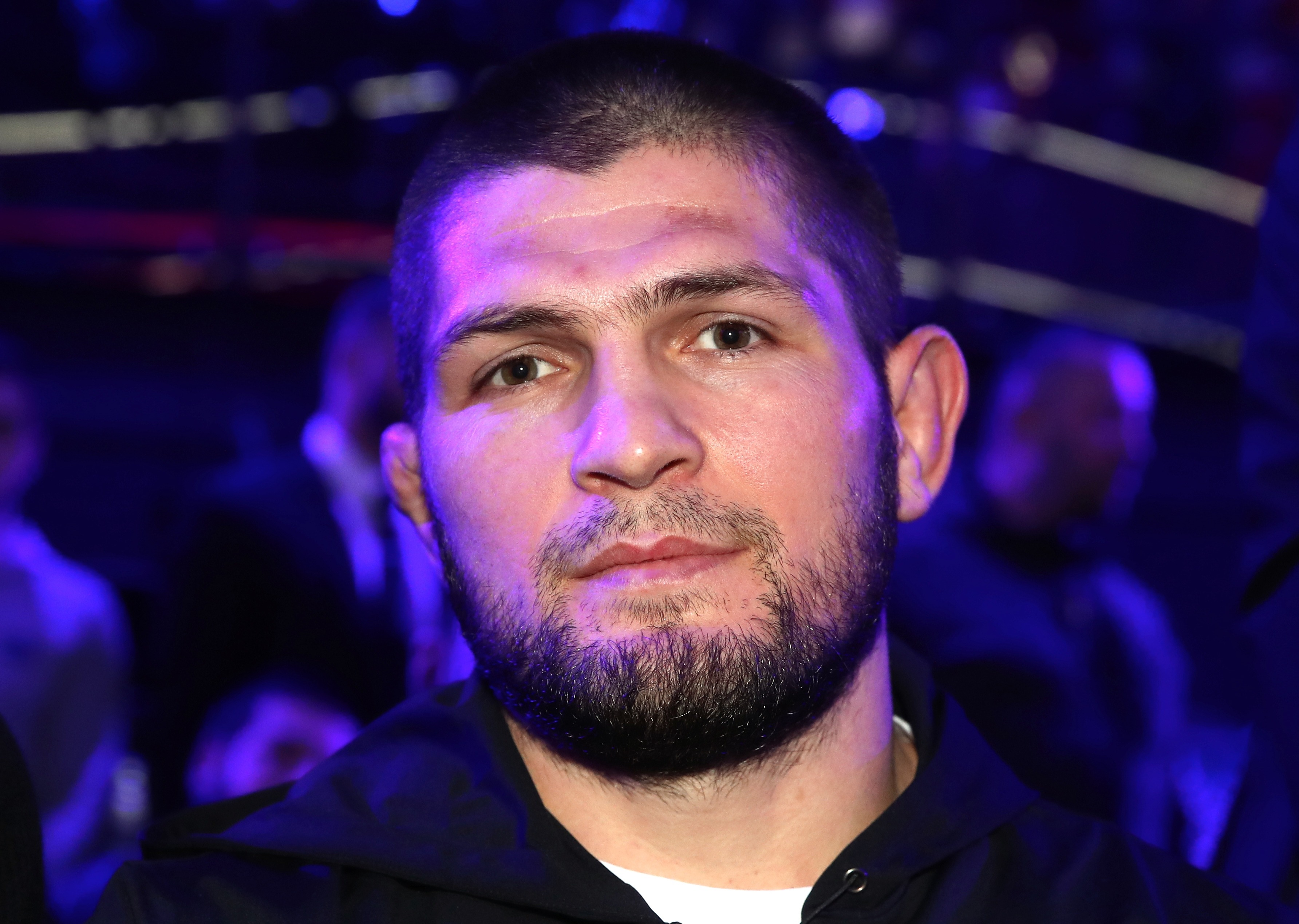 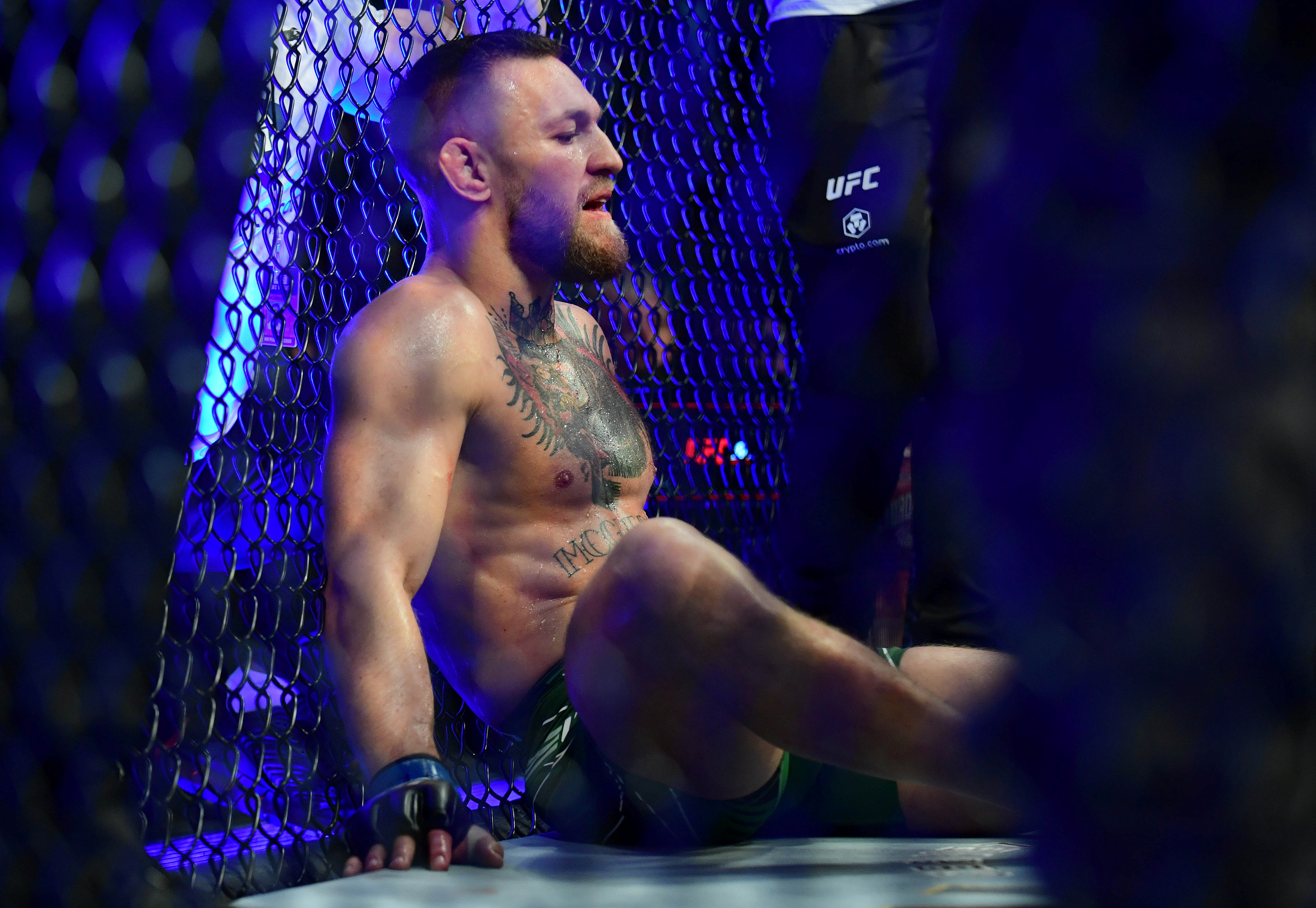 In the build-up to the fight, McGregor repeatedly made inflammatory comments regarding Poirier's wife, as well as claiming that he would 'murder' The Diamond.

Poirier, 32, believes that 'karma' caught up with the Irishman in the octagon.

And Nurmagomedov, a man of deep faith, believes that McGregor was humbled by God.

He told MMA Junkie: "(There’s) always (going to) be there something superior – more powerful – than we have.

"Sometimes when people become, ‘I’m this, I can do this. I’m smart because I’m strong.’

"God going to make you humble."

Dana White has expressed an interest in staging a fourth bout between Poirier and McGregor, with both fighters expressing an interest.

But the former's attention will now turn to capturing gold, with a December title fight with current belt holder Charles Oliveira in the pipeline.

And Khabib hopes that his old pal Poirier, who he beat at UFC 242 in September 2019, can earn the lightweight title.

He added: "I really enjoy this fight.

He also tweeted: "Good always defeats evil. Very happy for @DustinPoirier I hope you will get the belt end of the year." 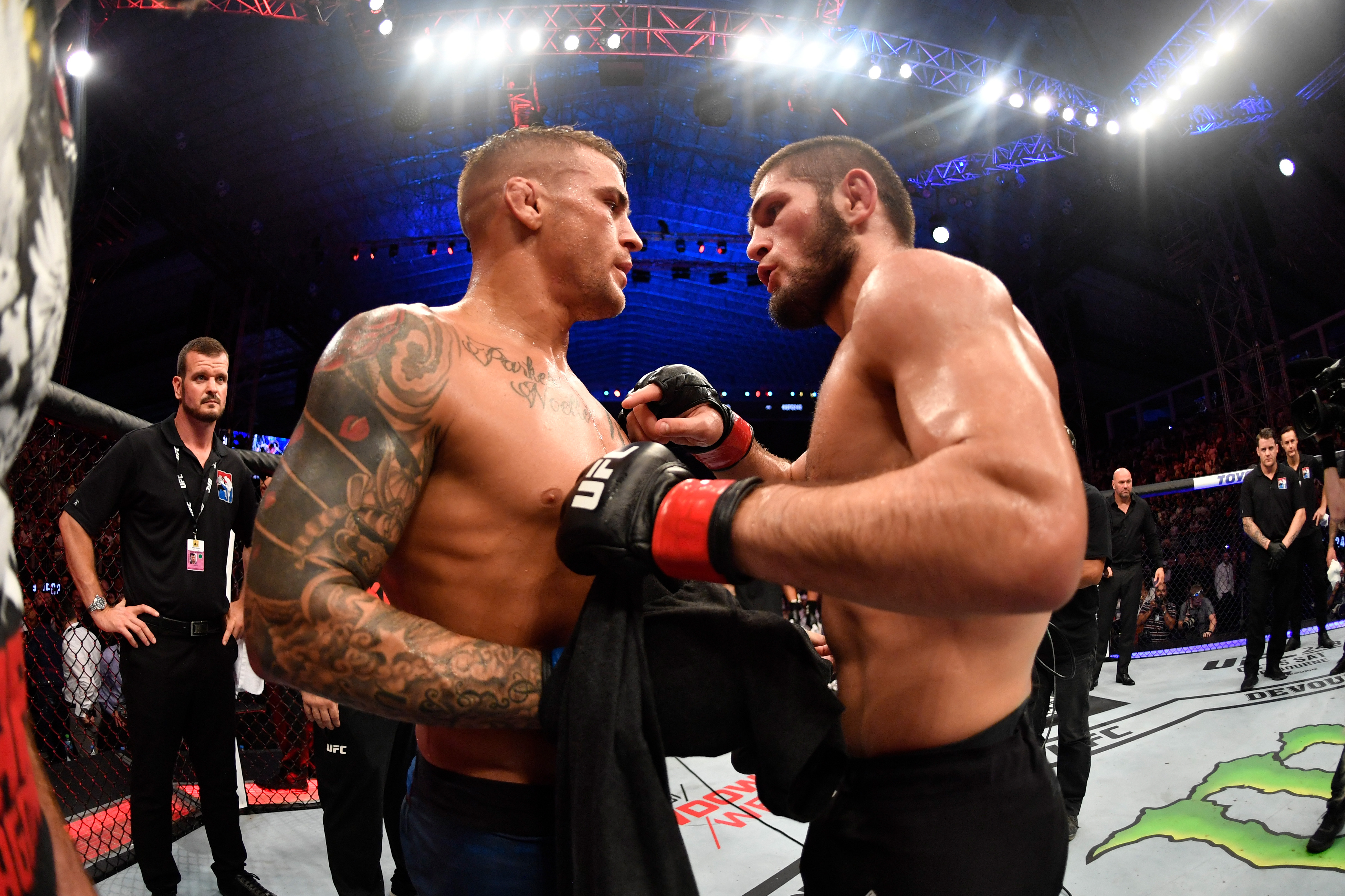