BUSTY blonde Kinsey Wolanski has had her Instagram account removed following her pitch invasion at the Champions League final. 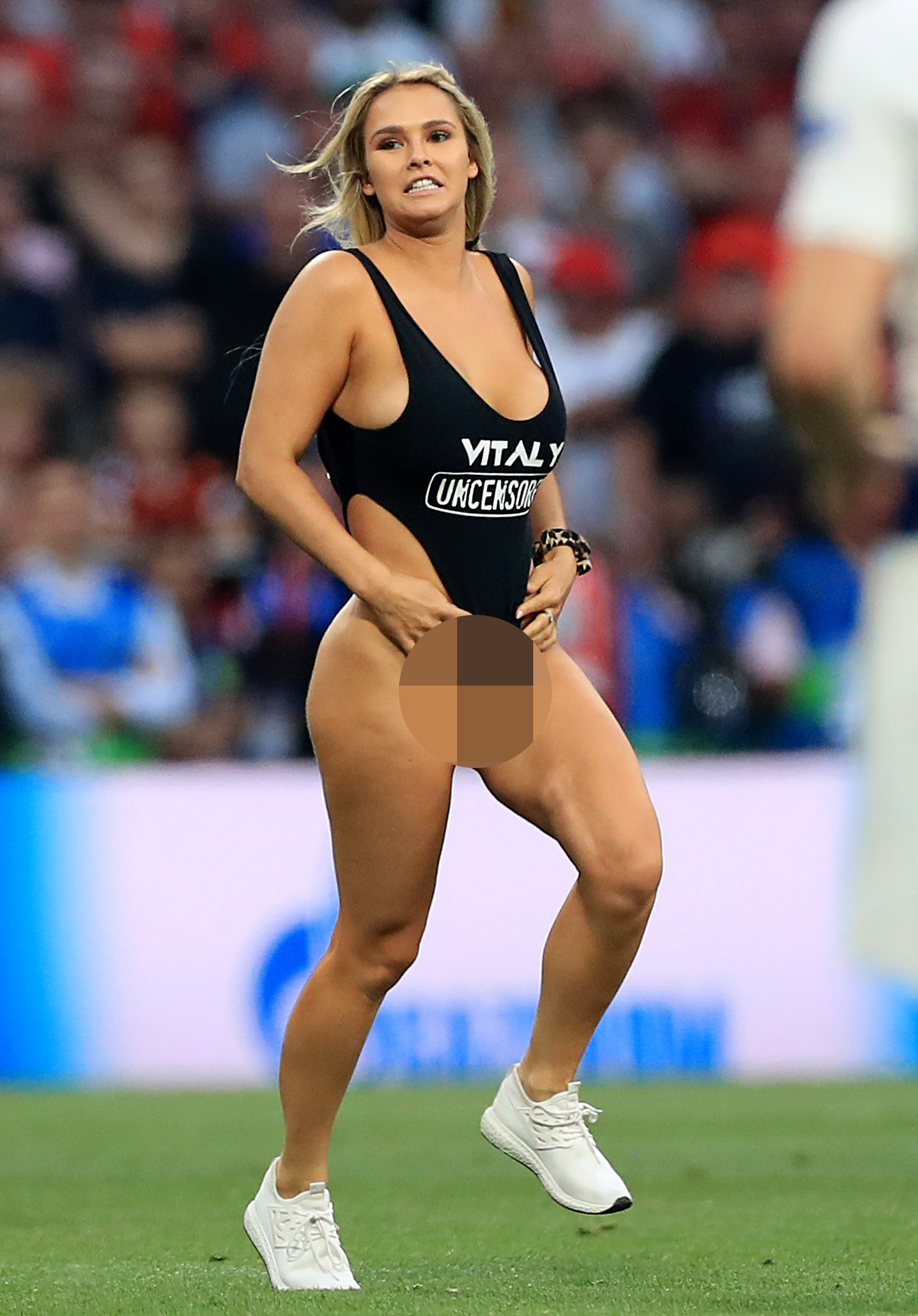 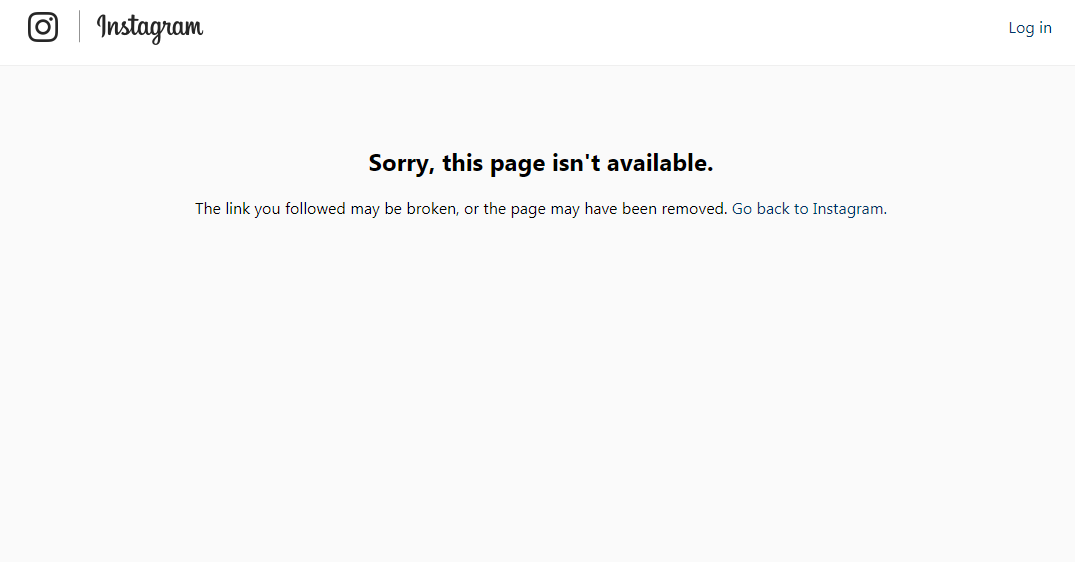 Wolanski herself gained over two million followers on Instagram as a result of the stunt.

However her account then abruptly closed, with the model claiming she was hacked.

According to Sputnik News via Thick Accent, Vitaly Uncensored now boasts more than 32 million registered users and has raked in up to £3m in advertising as a result.

Russian-American YouTube star Vitaly Zdorovetskiy revealed he wants to marry Wolanski after she stole the headlines at the Wanda Metropolitano.

While he was also on hand to give her a cheeky slap on her bottom following her release by police.

Wolanski sprinted out from the Liverpool end in the 20th minute wearing a black swimsuit as she left all eyes on her.

And it wasn't just TV viewers that were mesmerised by Wolanski, as she joked that Harry Winks was distracted by her presence.

Earlier today, she took to Instagram where she thanked her fans for their support, as she stated she was going to give out 1,000 signed posters of herself. 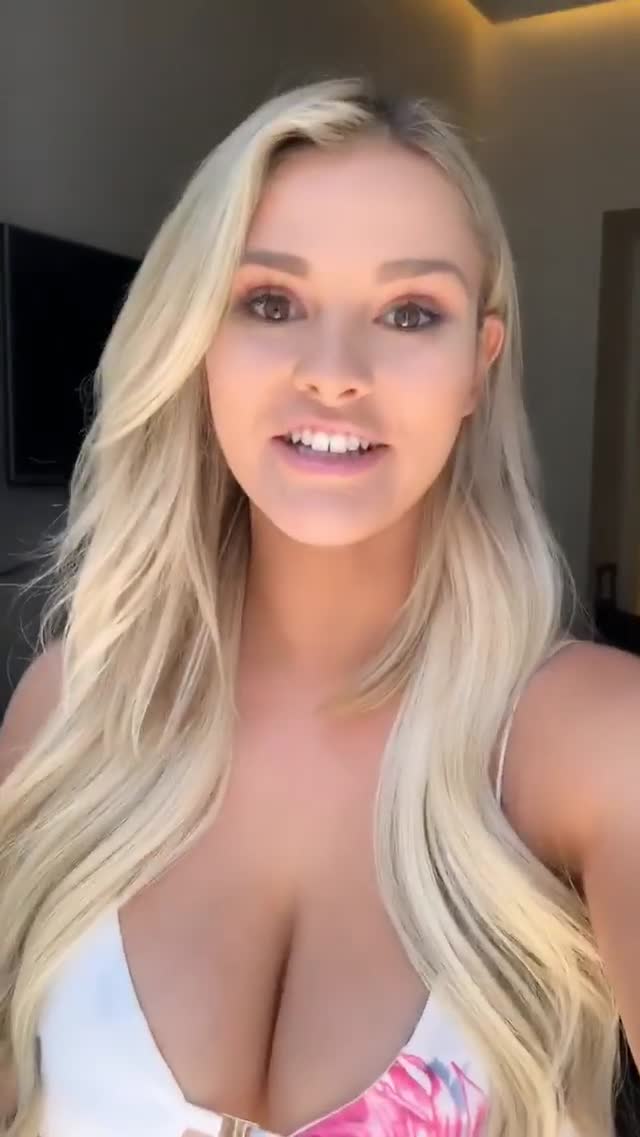 She said: "You guys I can't even fathom what is going on right now, I feel amazing and so thankful, I really could cry.

"I really did this just because I really want to push myself out my comfort zone, I love that feeling – that adrenaline feeling and doing crazy things.

"I love to do crazy things all the time, but I never thought it would get to this scale and all of your support and messages and everything is so amazing. 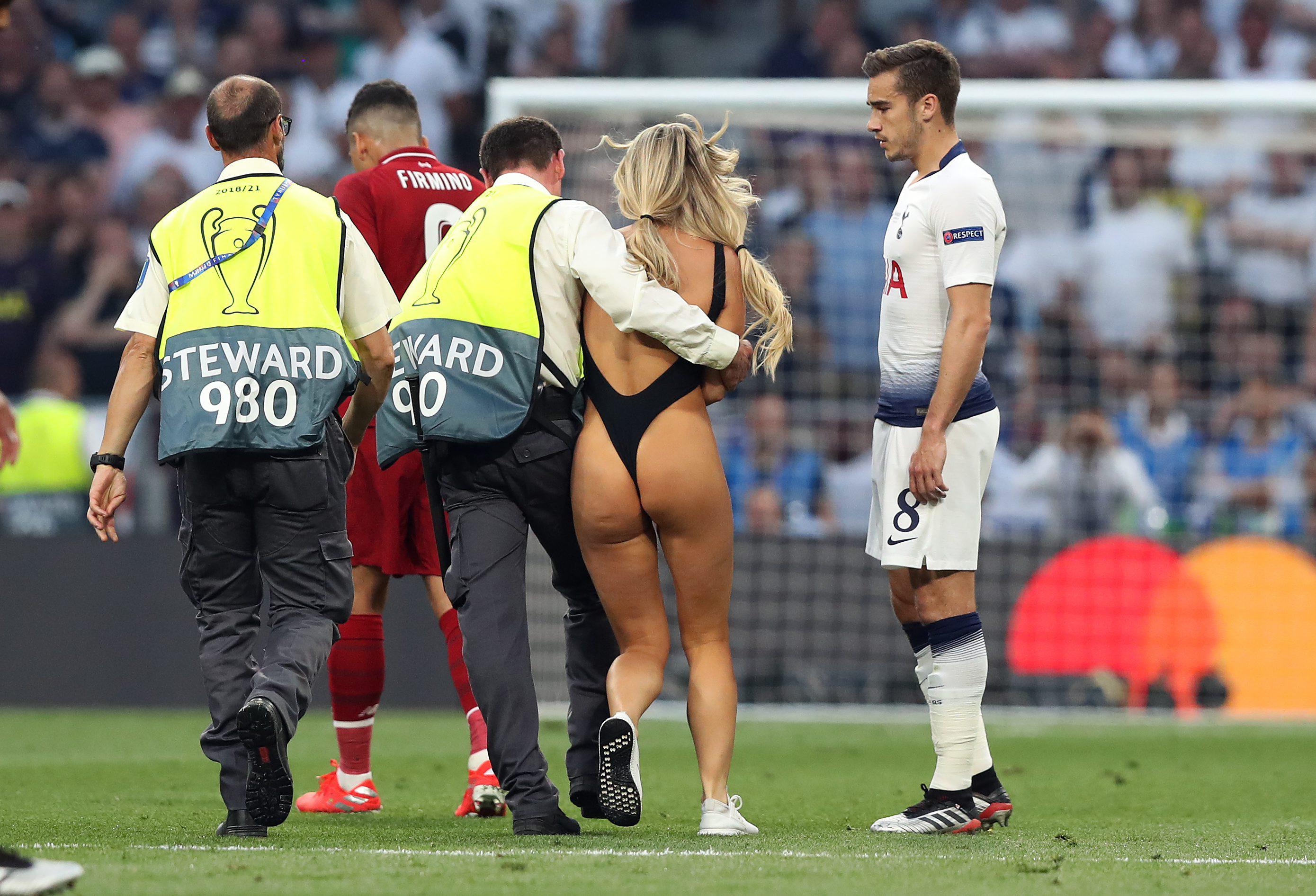 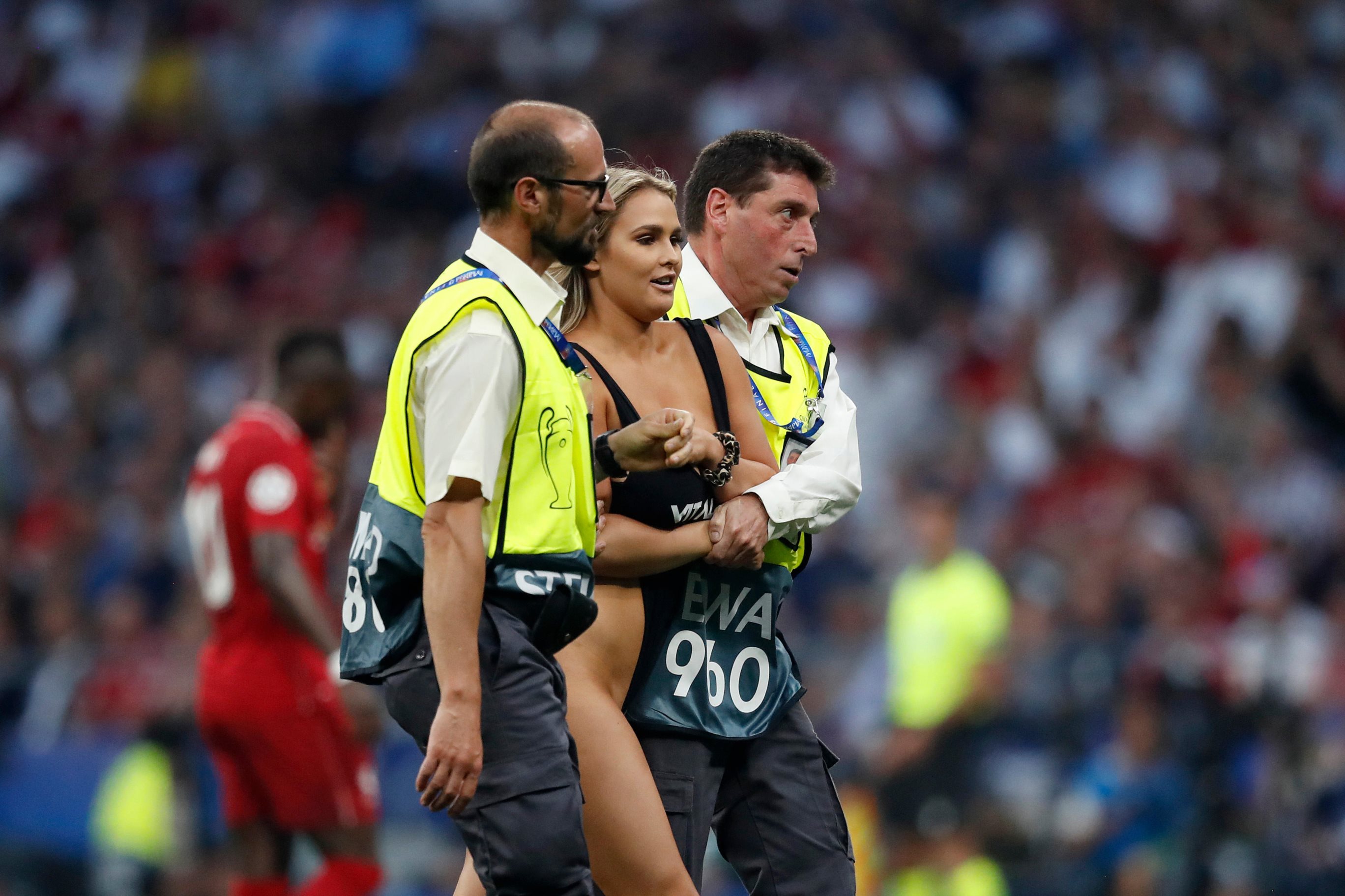 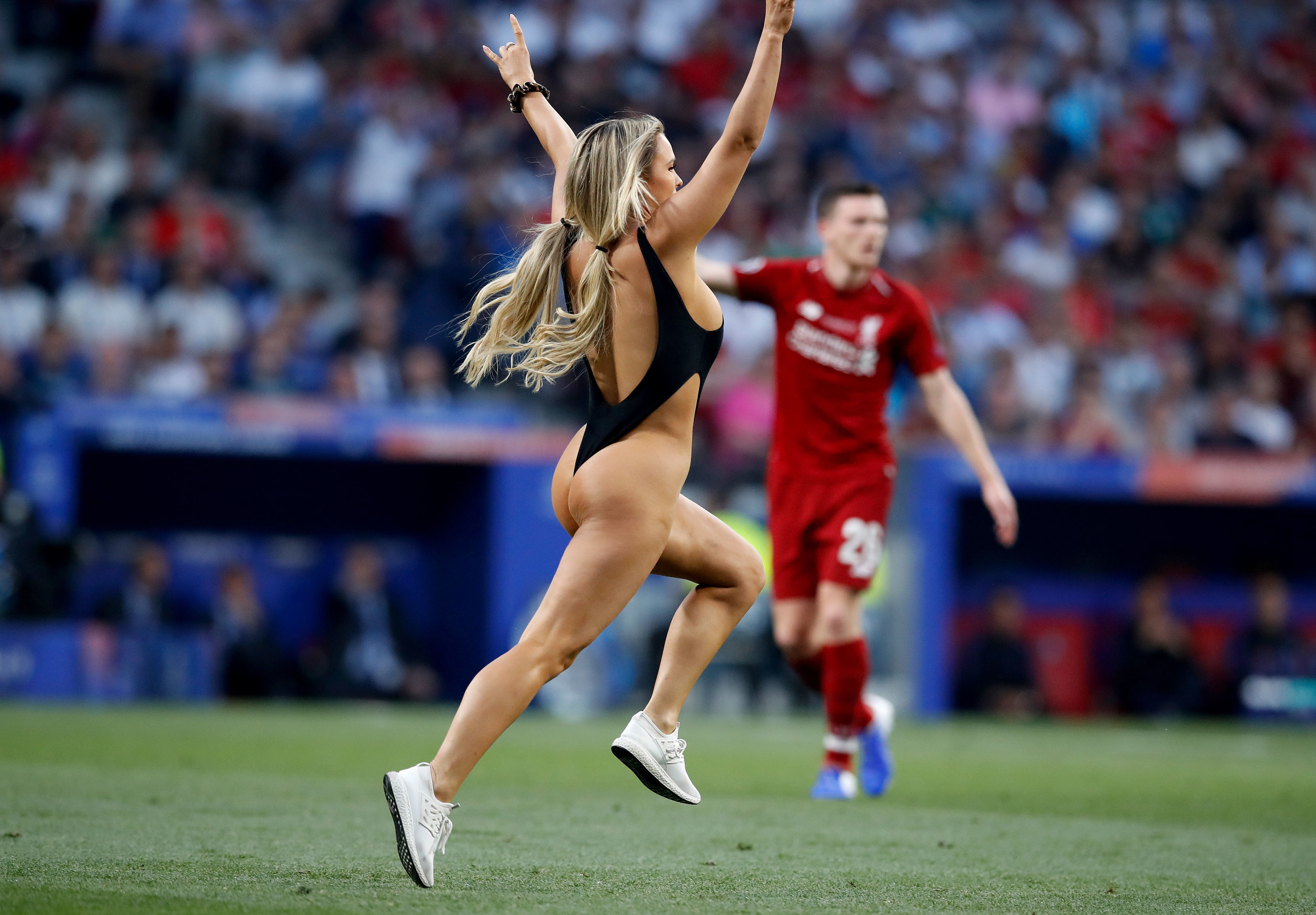 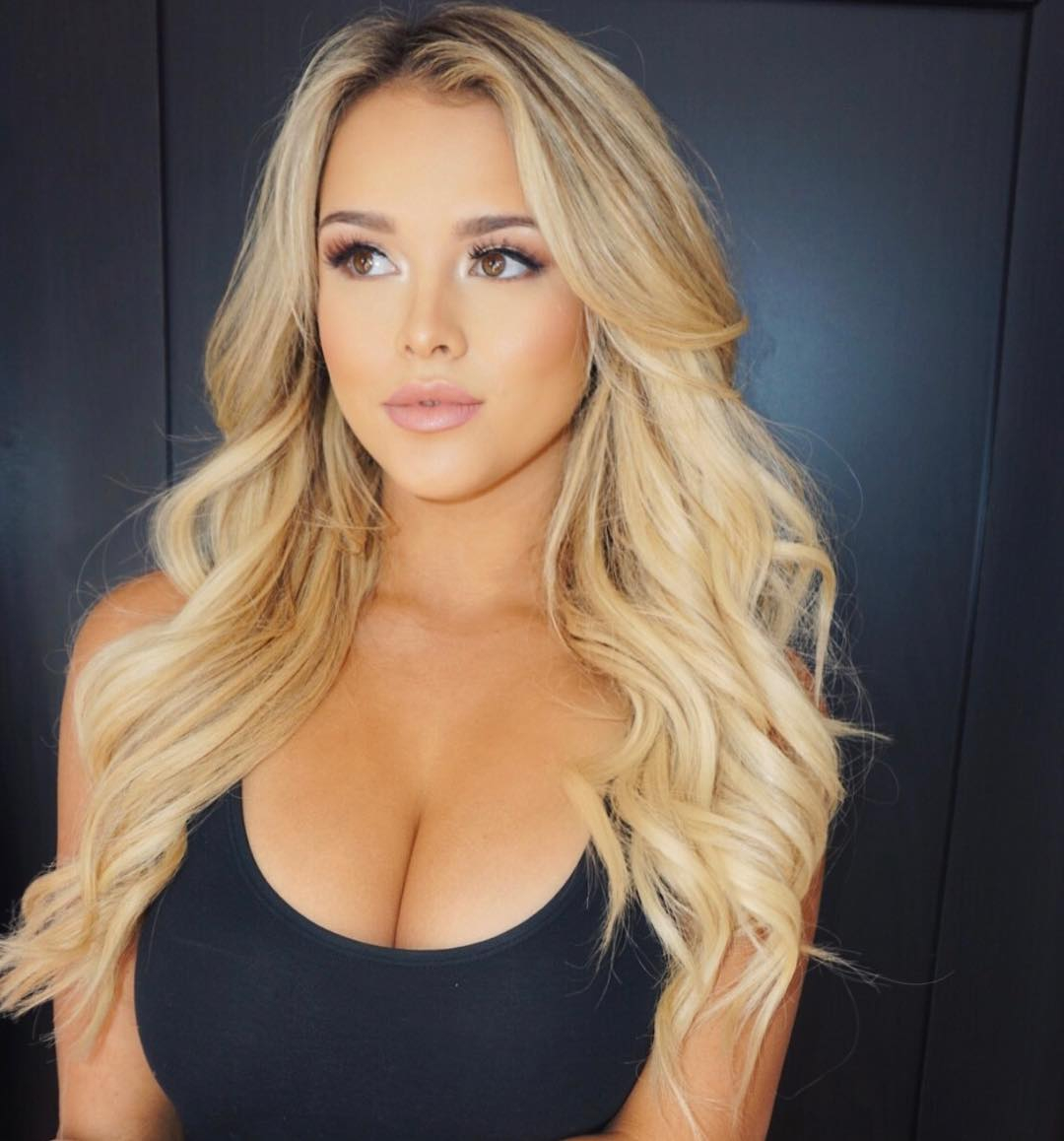 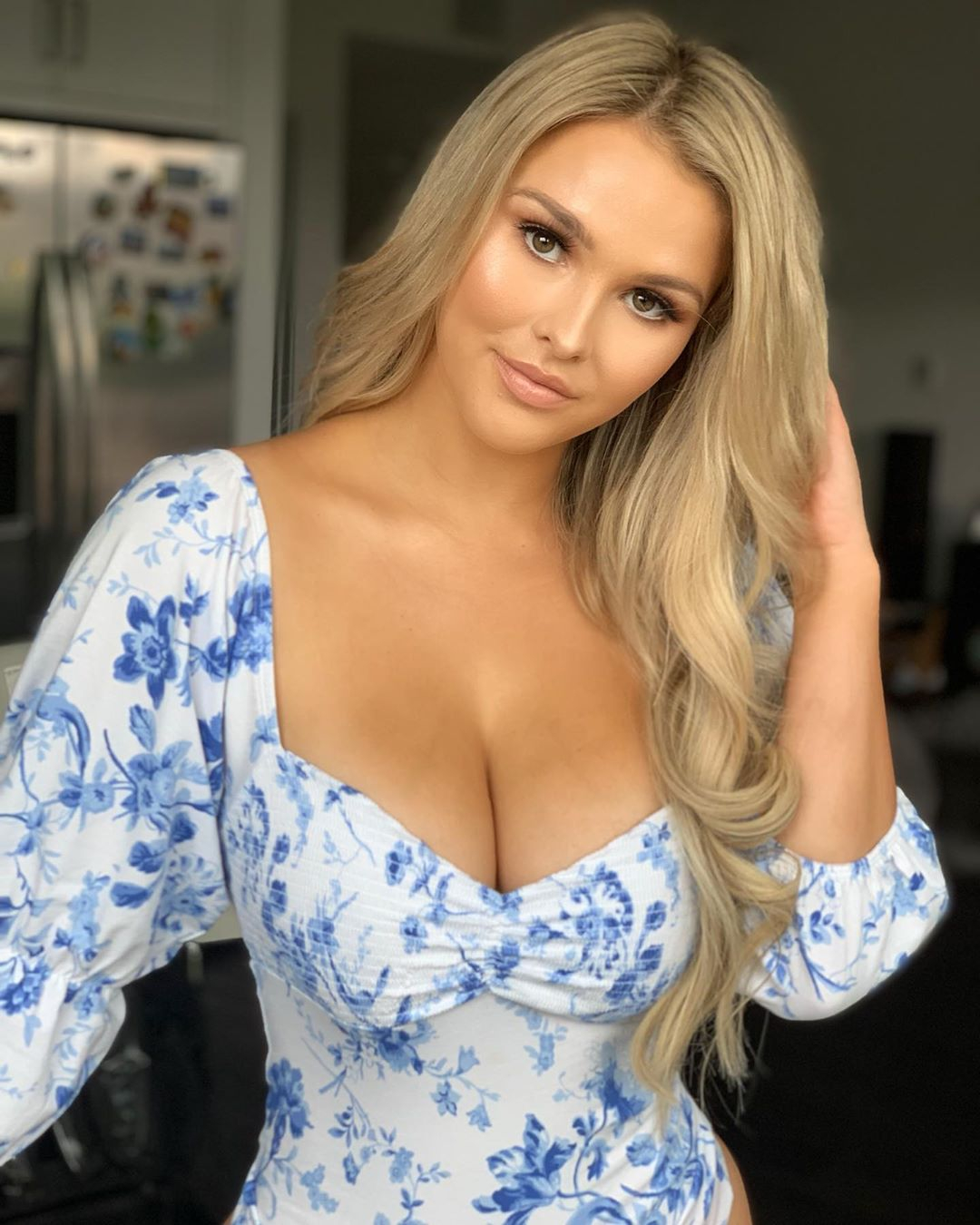