BLONDE pitch invader Kinsey Wolanski joked "I did it again" after fans created a hilarious video of her scoring a winner.

Kinsey, 22, sprinted on to the pitch in the Champions League final — while sidestepping stewards and getting wide-eyed stares off Tottenham and Liverpool players. 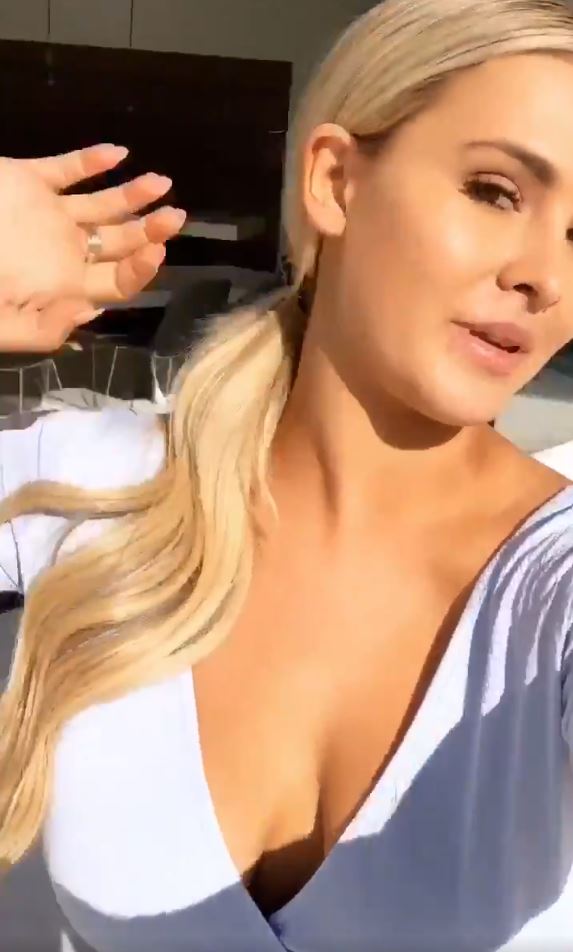 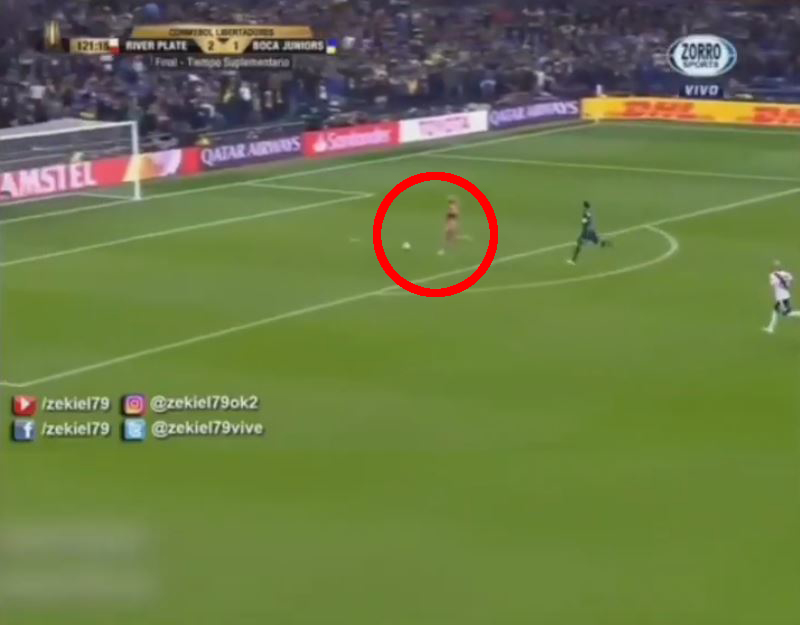 The US model is the girlfriend and accomplice of YouTuber Vitaly Zdorovetskiy whose adult website has 10million followers.

And after having her Instagram shut down, leaving her 3million followers without their favourite streaker, she re-emerged on Twitter.

Kinsey shared a hilarious video of her scoring in River Plate's 3-1 win over Boca Juniors at the Bernabeu.

She is mocked up sprinting on to the pitch and putting the ball in the back of an empty net during the Copa Libertadores final.

The actual goal was scored by River's Pity Martinez in the 120th minute of the controversial second leg that was played in the Spanish capital in December.

Kinsey described how the aftermath of the Wanda Metropolitano final has been the "craziest 24 hours of my life".

She was released after being taken away by police in Madrid and handed over to her boyfriend Vitaly.

Since then she has headed to Ibiza and shared a video next to a stunning pool in the Mediterranean.

Kinsey has also revealed she was given a ceremonial Champions League final ticket by a Uefa official as she flew out of Madrid.

She tweeted: "The sweetest guy who works for UEFA gave me this plaque in the airport." 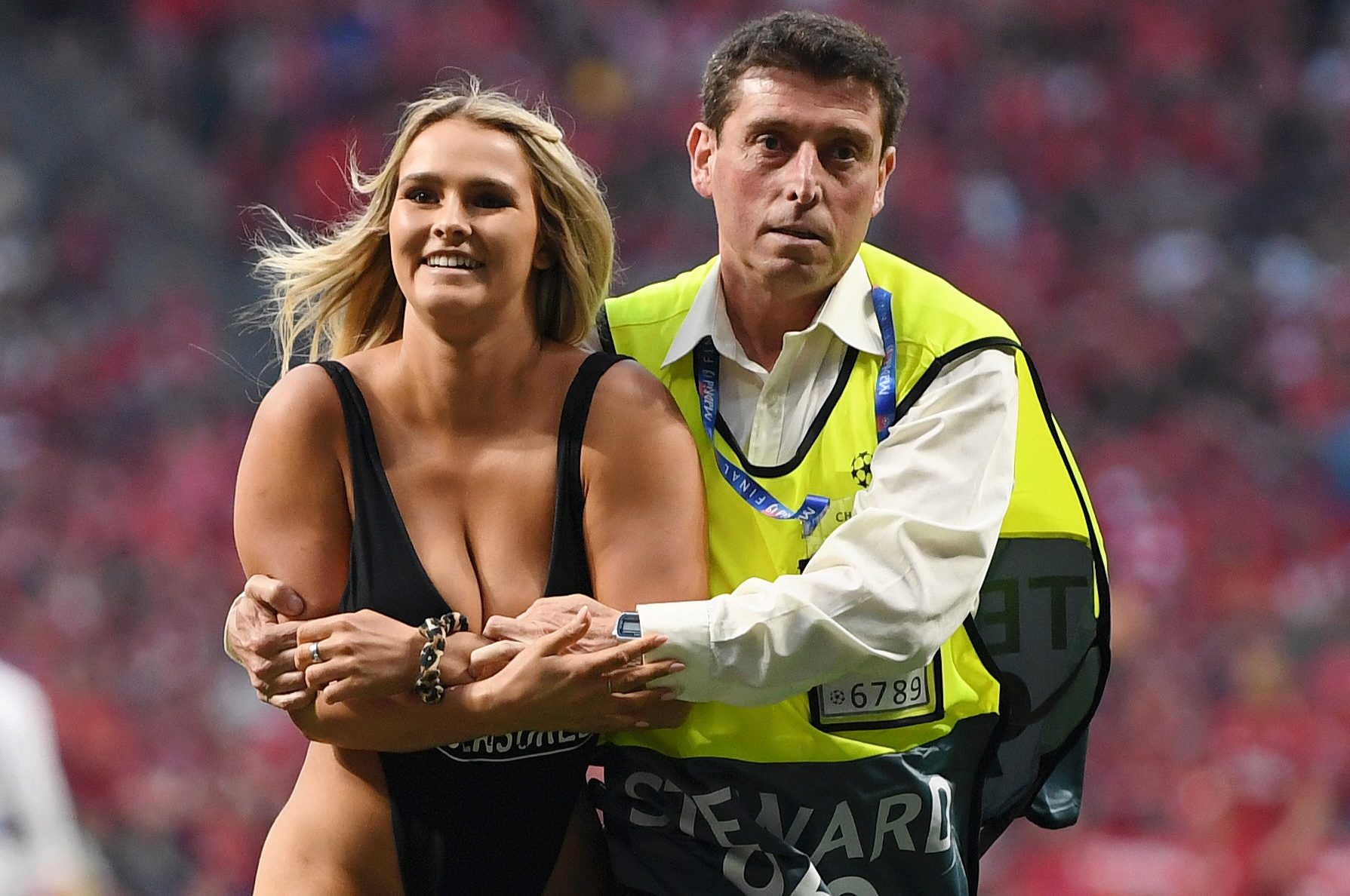 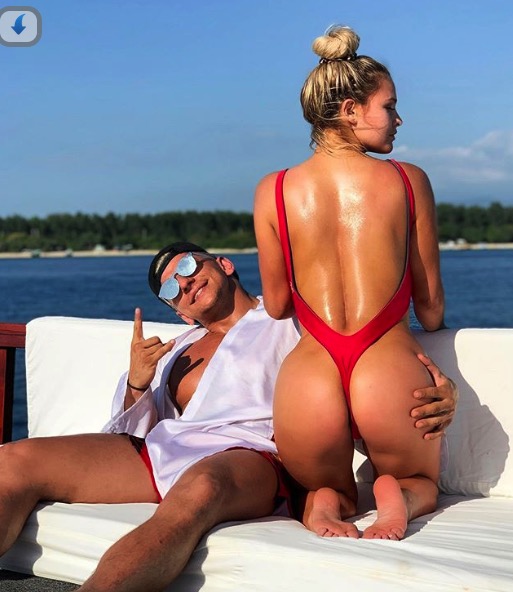 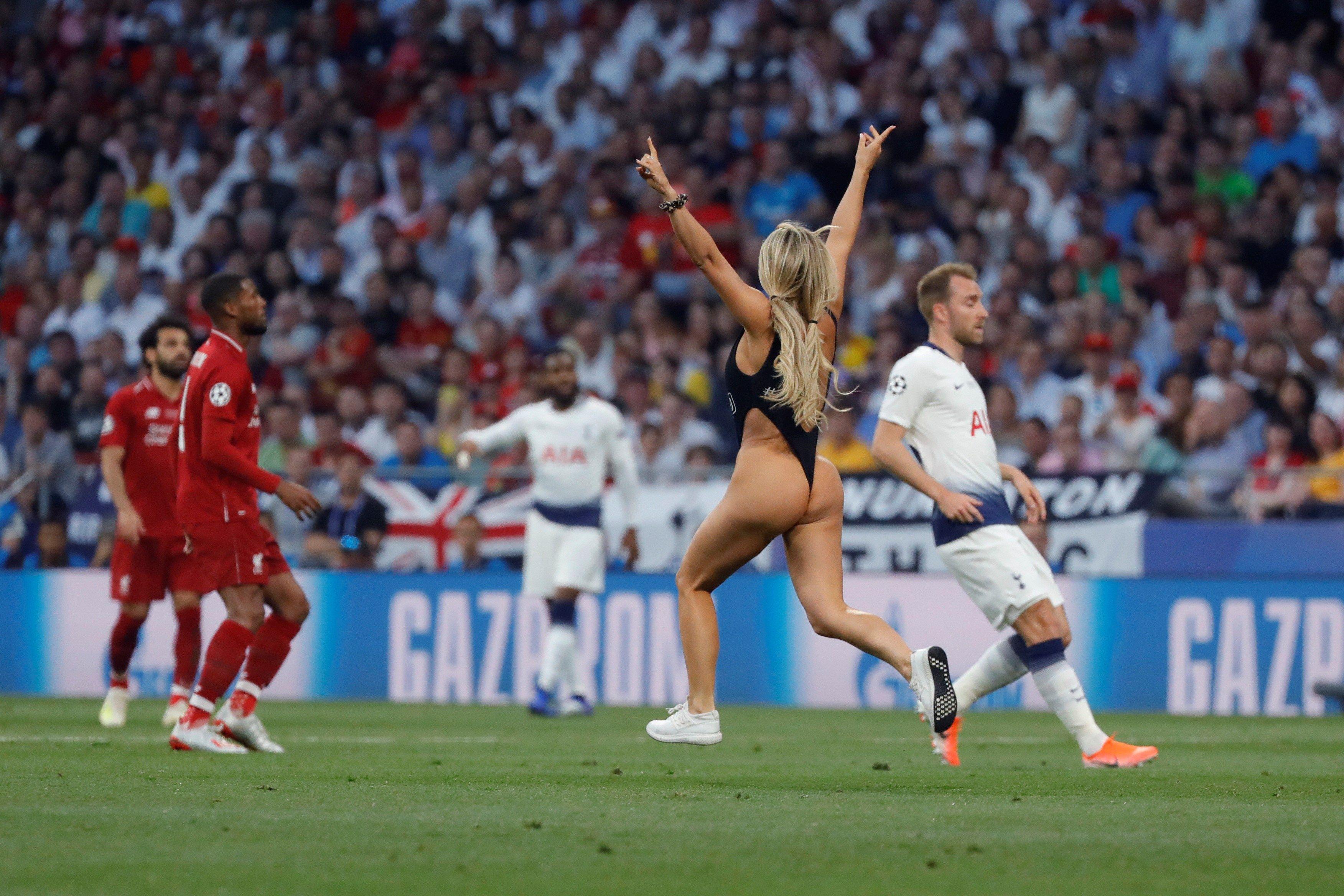